In recent time we have seen that anything can go viral on social media as most of the people are online on their smart phone all the time. Off late Mature Bags has been trending on social media and lots of people are sharing it’s meme which are getting solid reach and have become viral. Currently people are just talking about mature bags and nothing else so today we are going to tell you why Mature bag is going viral on Internet and also we will have collected few meme which people have been sharing

Before we dive in to the history of Mature bags and why it is trending, lets dive straight into the best memes shared by people on Facebook & Instagram. 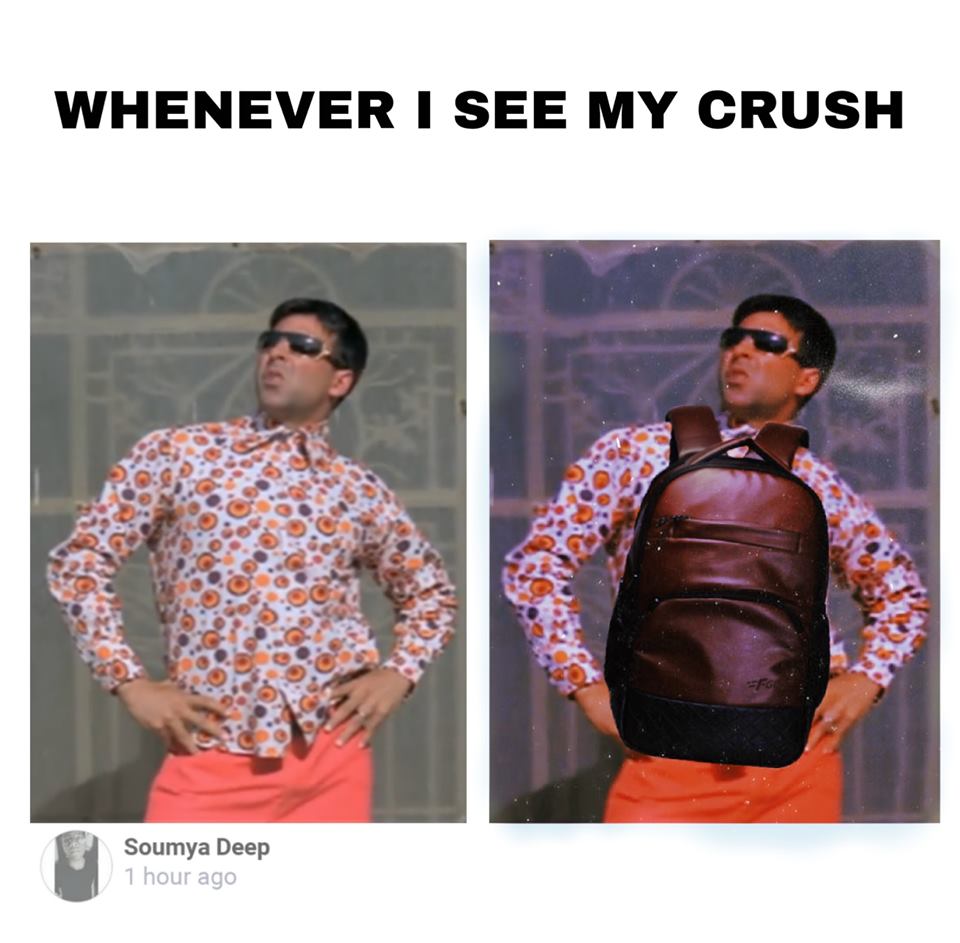 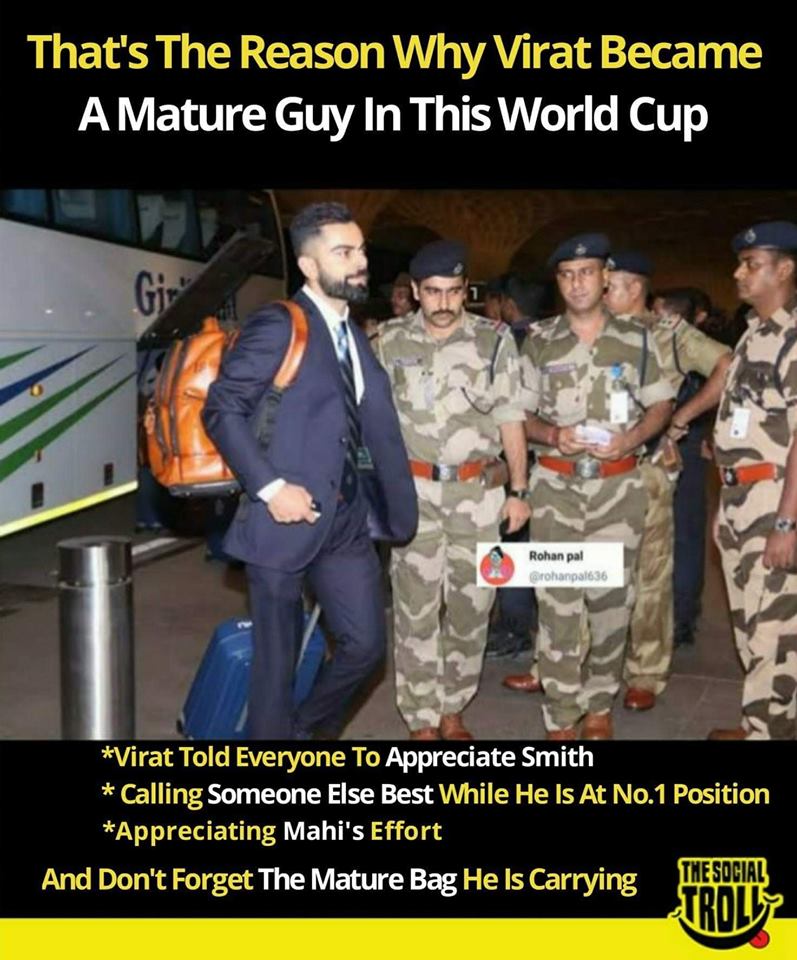 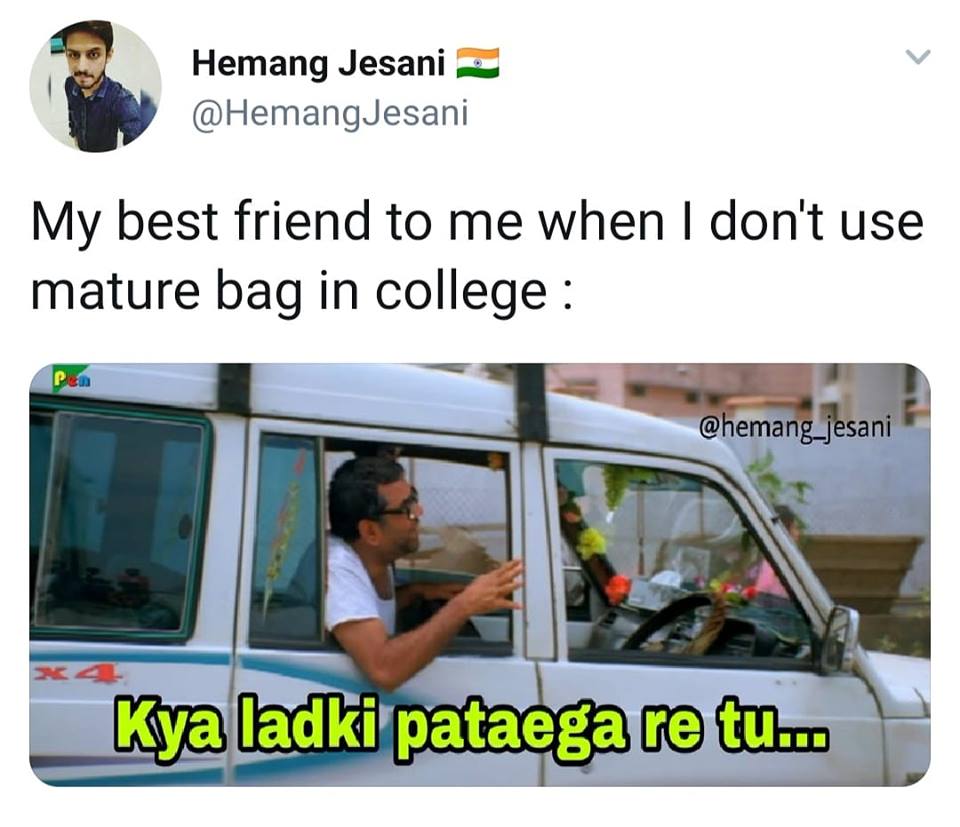 Mumbai Police also started sharing the viral Mature Bags meme. Well, if everyone is have fun then why should the Police department be left out. Not on this but Indian Railways were also seen sharing meme of Mature bags. So that trend has become viral just like the JCB meme which were entertaining everyone. 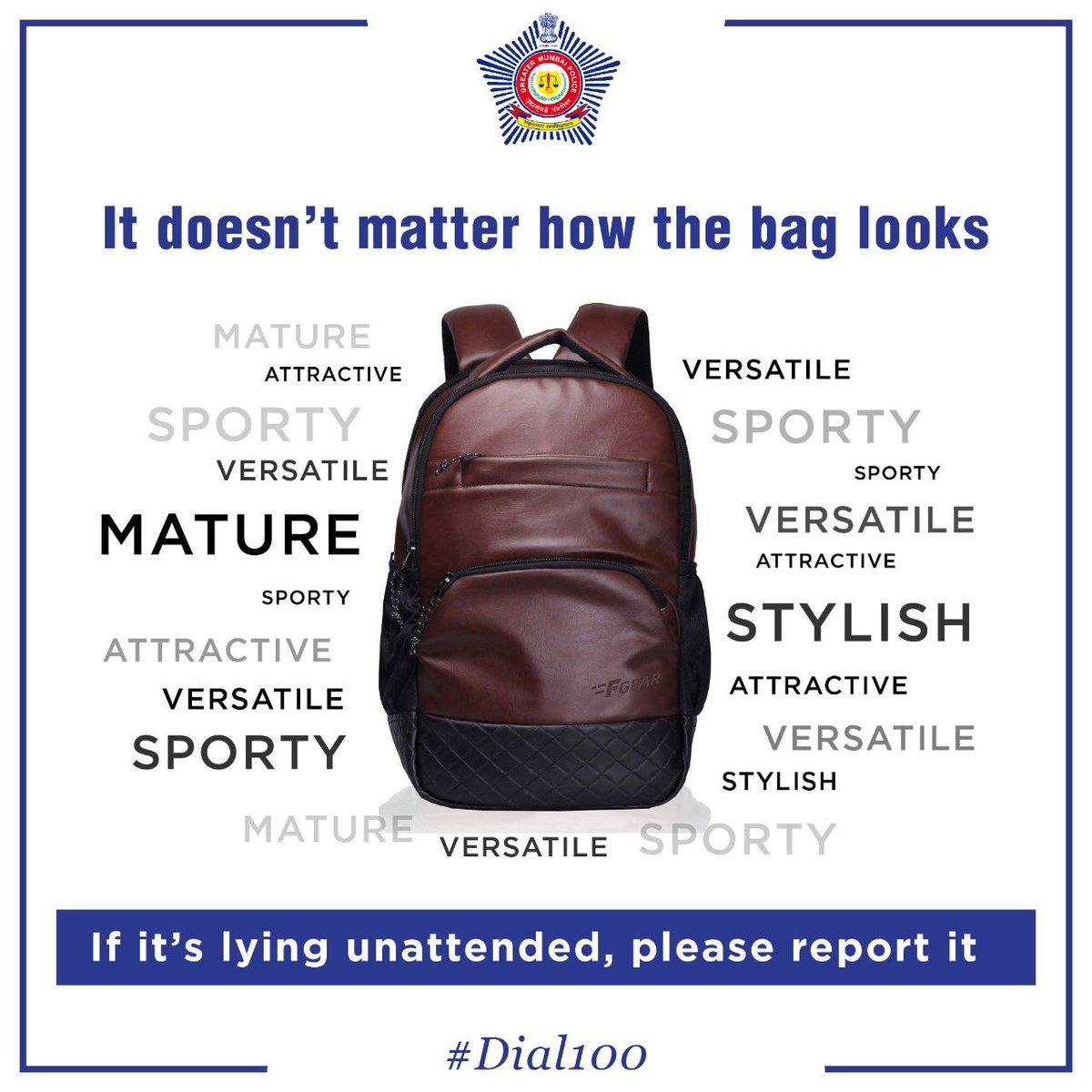 Hindustani Bhau is also going viral on social media because of his videos. You never know what goes viral and catches attention of everybody online.

The bag started trending after a Youtube Channel named Desi Memer uploaded a video about it. In the video, the guy has shown different ways by which you can look attractive in school and college and by using Mature Bags you can look more attractive he said in the video.

The video is not that great and is okok types but the suggestion to use Mature Bags caught attention of users and they started making memes on the Internet. Well, Once people start talking about something, It become viral quickly and this trend is not different.

Below checkout the video posted by the guy where he gives time on how to look attractive in college.

Let us know in the comment section what you feel about the latest trend of Mature Bags.