All of us have heard of the term maternity leave for ages, but still, there are certain things that we are still unsure. Just before I get into the benefits of maternity leave, I’ll brush up on the facts and misconceptions of maternity leave. Well, the laws of every nation do have benefits accordingly. Scroll down for detailed descriptions.

What is Maternity Leave?

The employers need to inform their respective working sector about their leave-in through written and electronic communications. Once the step is followed, women can claim their Maternity benefits Act. 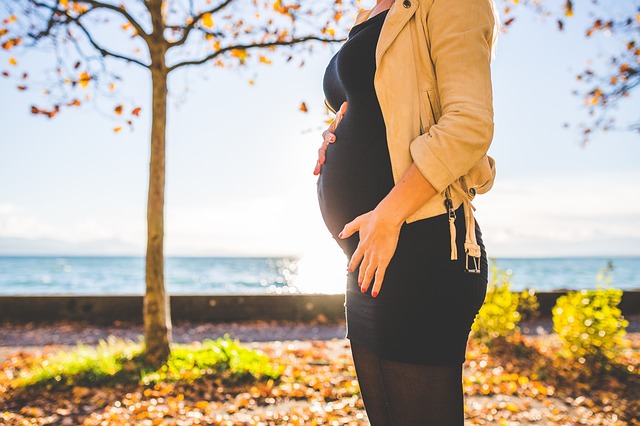 Lets not waste time and dive straight into the benefits of Maternity leave and how women can use it.

Maternity leave is usually a twelve-week paid leave where certain countries laws vary with unpaid leave. The law allows women to work from home based on the nature of the job. It is included in the maternity benefits depending upon the nature of work. However, not every sector has the possibility of work from home provisions. But still, women who can work from home can avail these kind of benefits.

The maternity benefit act allows women to take six weeks of leave before the delivery. By 2017, the laws have extended the period of the maternity leave where women can take up 26 weeks of leave. The best part is that women claim to leave for eight weeks before delivery. However, there is no specific structure that opposes women to take a particular number of leaves before and after childbirth.

Benefits for women who are adopting a child 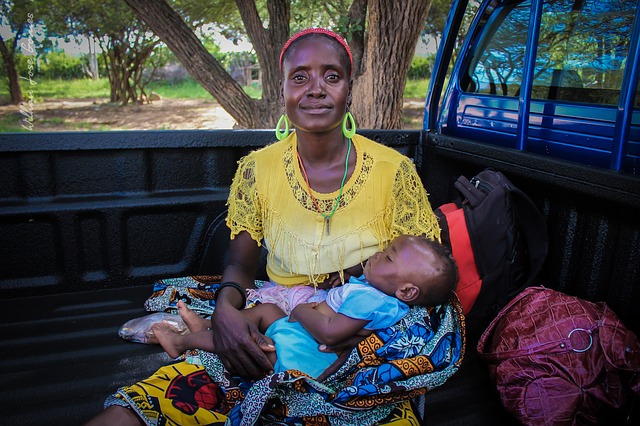 Adoption is a legal action. We are living in a century where adoption is acceptable, and the law provides the provisions for women to take maternity leave immediately after she adopts a child. If the child is below three months, the women have benefits of 12 weeks of leave. The leave is calculated based on the adoption date. On the other hand, the commissioning mother can also have their benefits of 12 weeks of maternity leave until they hand over the child to the parents.

According to the law, every concern with more than 50 employees must provide a crèche facility with a specific distance. The new provisions to the law do permits women employee to visit the crèche four times a day to take good care of the child.

Every woman is eligible for maternity leave

According to the law, every woman can take maternity leave with no wage ceiling or other kinds of restrictions depending upon the nature of the job. The Act extended its legal benefits to every women employee, including the women who are working under an agency and the employees working on a contract basis.

The laws are implemented considering the health and safety of the new mother. The Act also ensures that every woman is allowed to access their benefits of availing six weeks immediately after the delivery or miscarriage. Every woman must understand that being denied to maternity leave is illegal, and they can file a law against the employer and claim their maternity benefits.

Work restrictions during the pregnancy period

Well, maternity leave and the benefits aren’t the only concerns of the law. The law also demands the employers not to assign arduous task or work that demands the pregnant women to stand for long hours. In case any employer doesn’t take up the laws seriously, then they have to face penalties that such as imprisonment or fine or both.

Women can decide to resign after the maternity leave period

Certain situations may demand women to resign the job immediately after the maternity leave. It is understandable. If a woman has decided to not to return to work, then she can pay back a particular portion of the benefits. Every woman must make sure that the resignation is dealt with the HR team, and proper actions are taken.

Women can claim their unpaid leave

According to the law, every concern must provide 12 weeks of maternity leave. But still, women can claim unpaid leave for upto 26 weeks. It is acceptable under law and women to need to get advance certification for the leave in advance.

Well, the laws aren’t restricted only to new mothers. Women who have two children can claim their maternity benefits for 12 weeks. On the other hand, women who are undergoing a tubectomy operation can also claim their two weeks of paid leave. In times of miscarriage or any other medical termination of pregnancy, women can claim to leave for one month. All these laws are implemented to ensure the welfare and good health of both the mother and the children. The law also gives rights to the women to file a case if any of the maternity benefits are denied.