Cricket is not just a game in India, It is a religion and people here worship the game of Cricket. Recently couple of days back, India lost the World Cup 2019 semi-finals with the New Zealand which broke billions of hearts across the globe and to this disappointment, A man died of heart attack in Kolkata, Yes you read it right.

A cricket fan named Srikant Maity was unable to bear the run out of MS Dhoni and suffered a heart attack and passed away. Also in Odisha a fan tried to commis suicide because if India’s loss in the world cup semi final match. 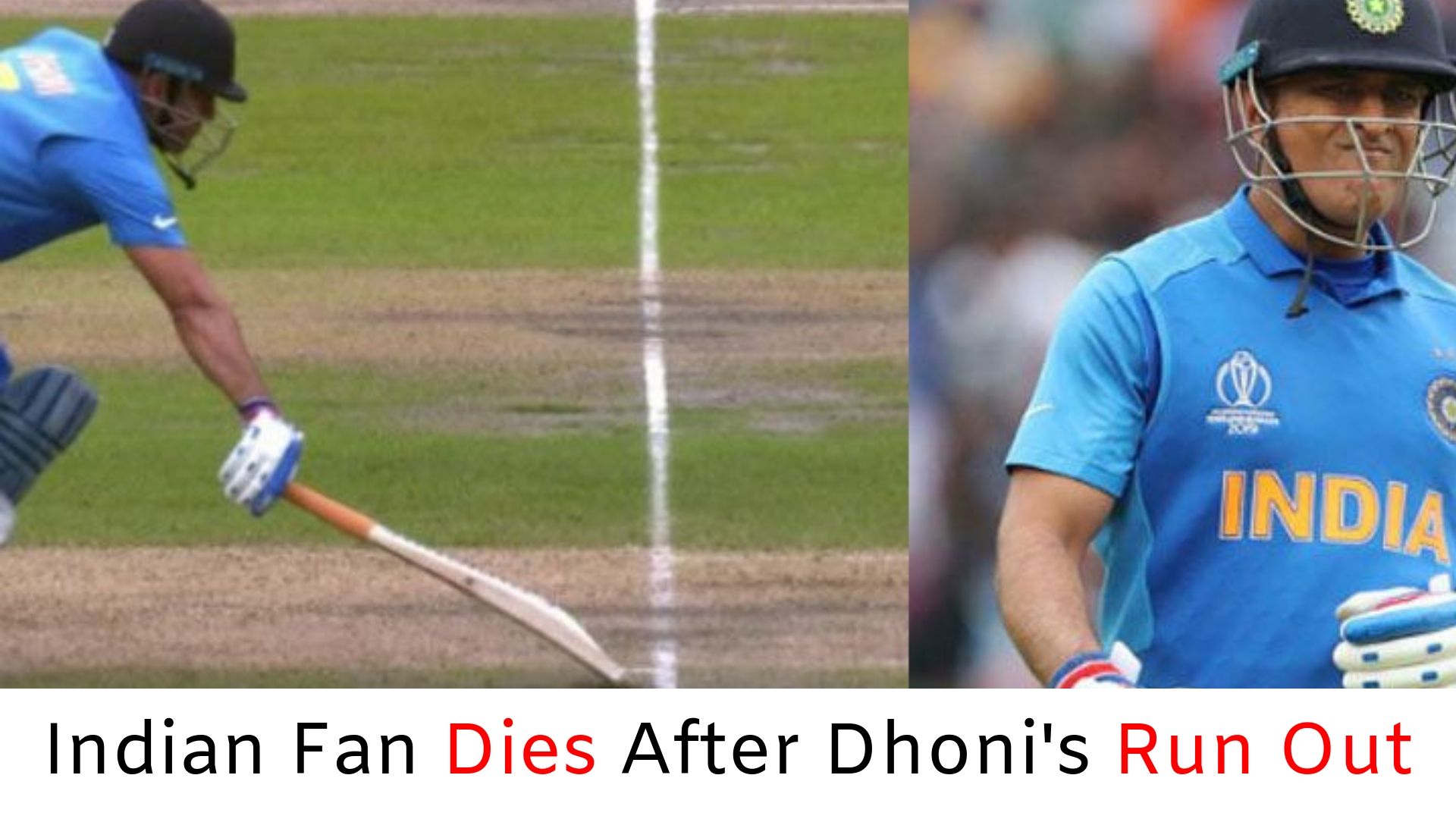 Srikant Maity was just 33 years old and owner a cycle repairing shop at Sekenderpur in West Bengal who got unconscious after MS Dhoni got run out in the semi finals in England at Manchester. The wicket of Dhoni was a turning point in the match, Maity was at his shop watching the match in his mobile phone. When he was Dhoni getting run out, He fell down in show and got unconscious.

The villagers quickly took him to the hospital where he was declared dead by the doctor. Maity has a son and a daughter.

It was a shocking exit of team India from the world cup and surprised all the cricket fans. Just because of this defeat, Once more 25 years old man attempted to suicide in Odisha by consuming poison. The man was identified as Sambaru Bhoi was watching the match with his friends, He was very confident about India winning the semi finals and then moving on to the finals and also argued with friends about it.

Sambaru Bhoi was depressed because of negative result of the match and thus he consumed poison in an agricultural field early in the morning. Bhoi has survived and is out of danger, He is at the district hospital and his condition is now stable, Doctor said.