Memes have evolved a lot in the past few decades. With the emergence of digital platforms, more and more creative memes are posted every day on these social platforms. The users of these social platforms enjoy and admire the concept of memes a lot because they help in releasing stress heavily. Memes follow variously emerging trends that are happening in society. Zodiac-based memes like the Cancer memes are some of the most popular memes available on the internet.

50+ Funny Cancer Memes Every Cancerian Will Relate To

Let’s check out the funniest memes of the Zodiac sign Cancer. 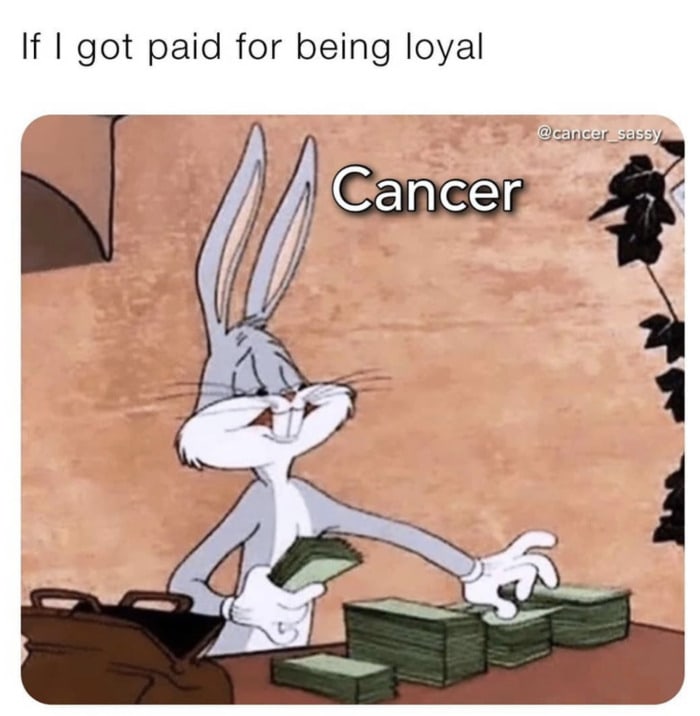 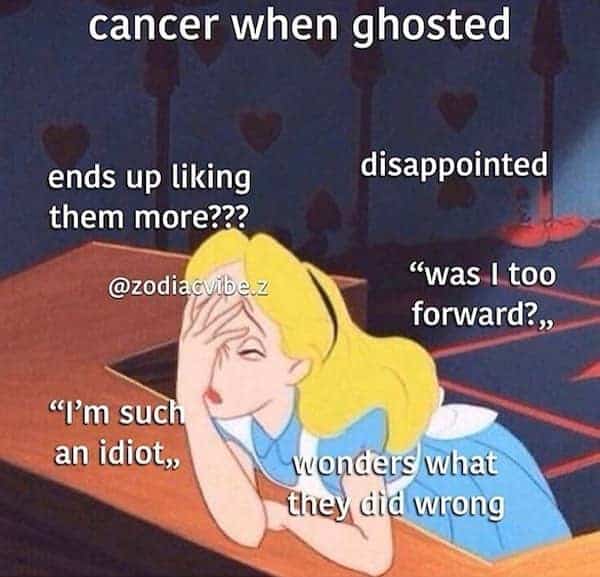 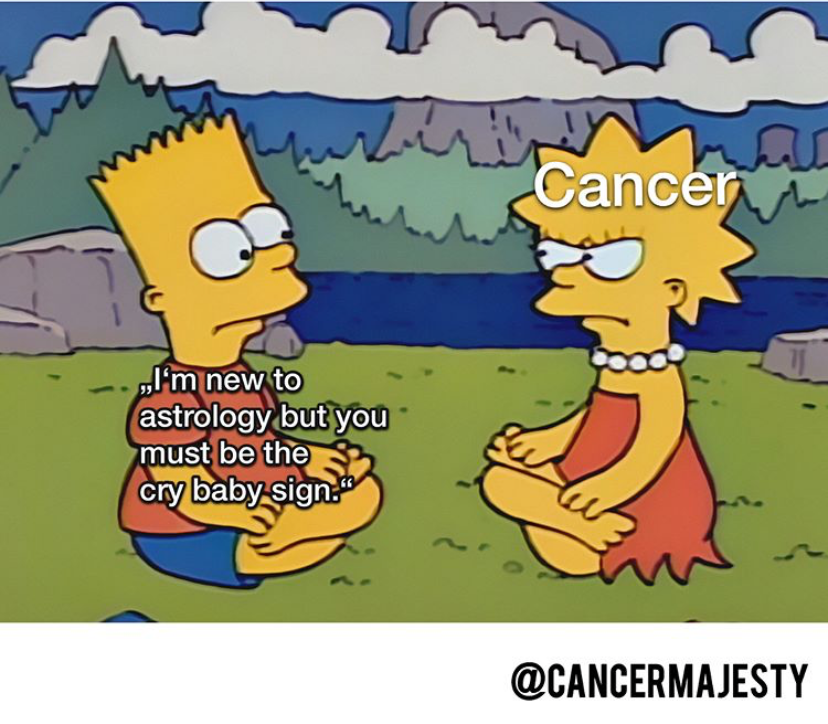 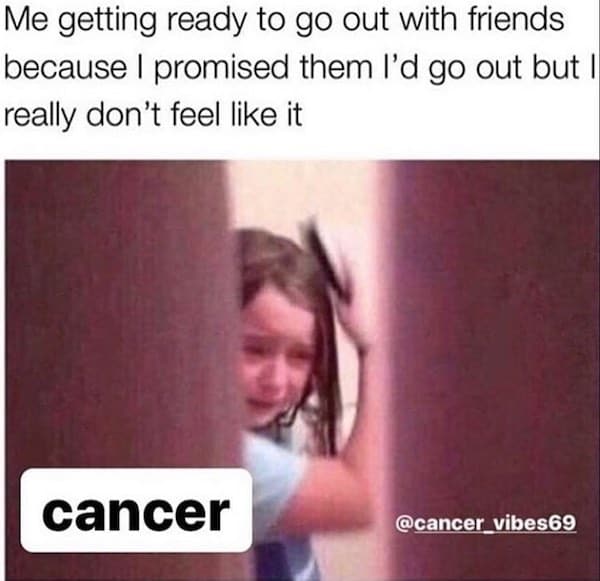 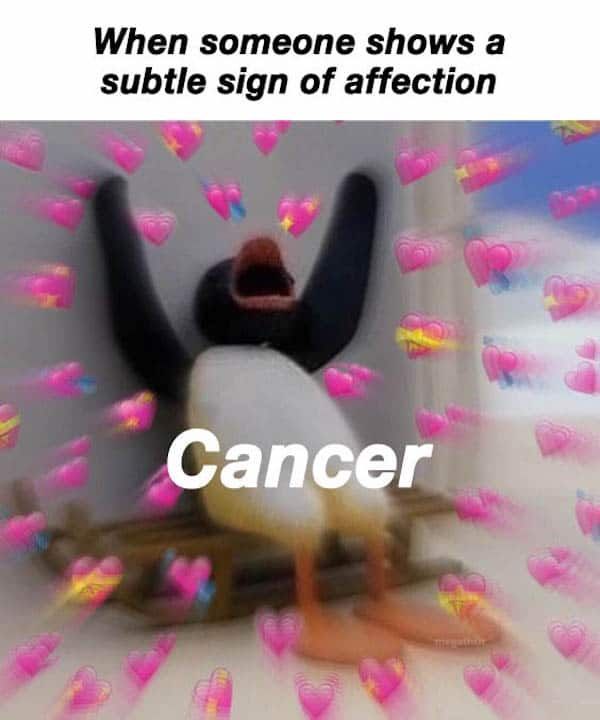 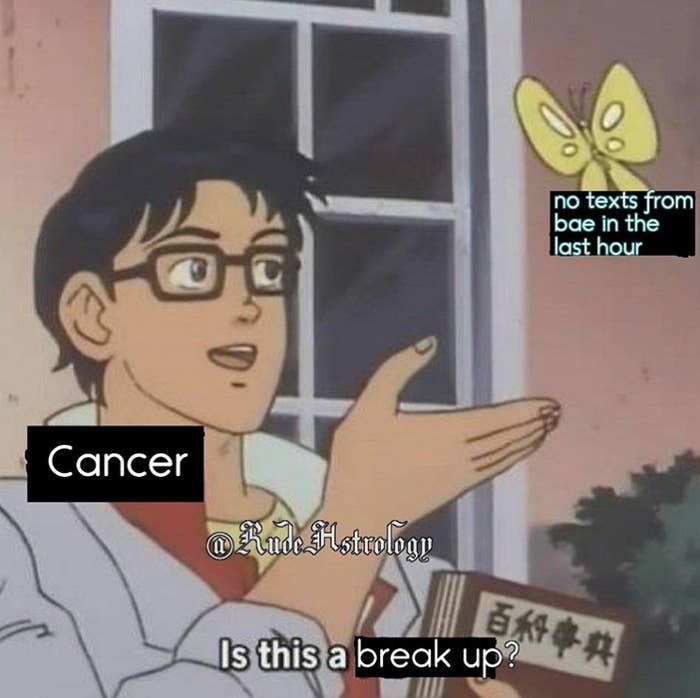 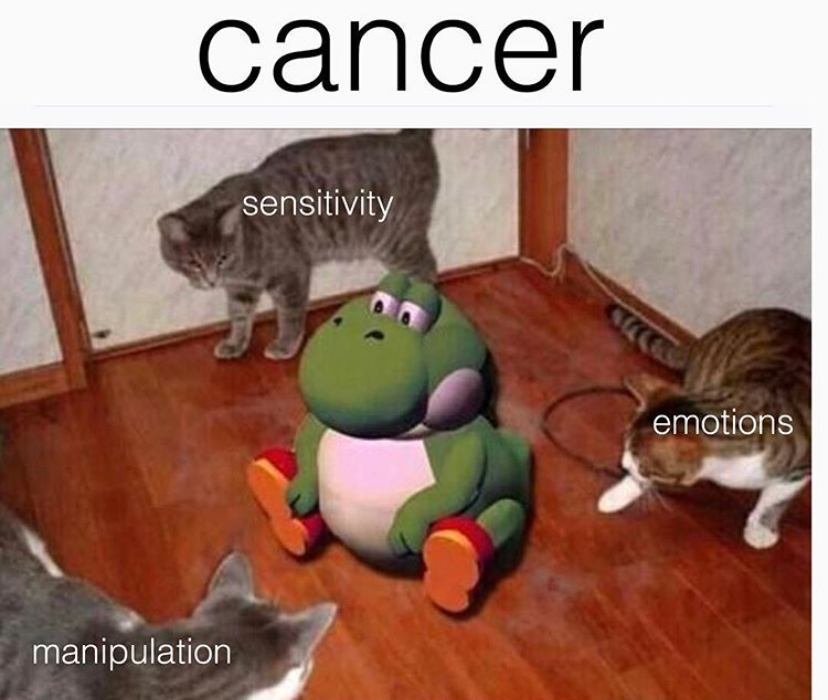 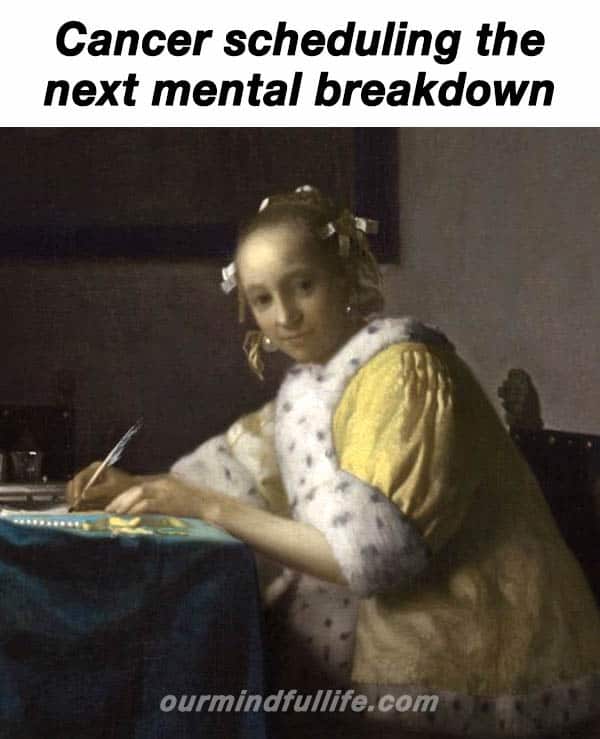 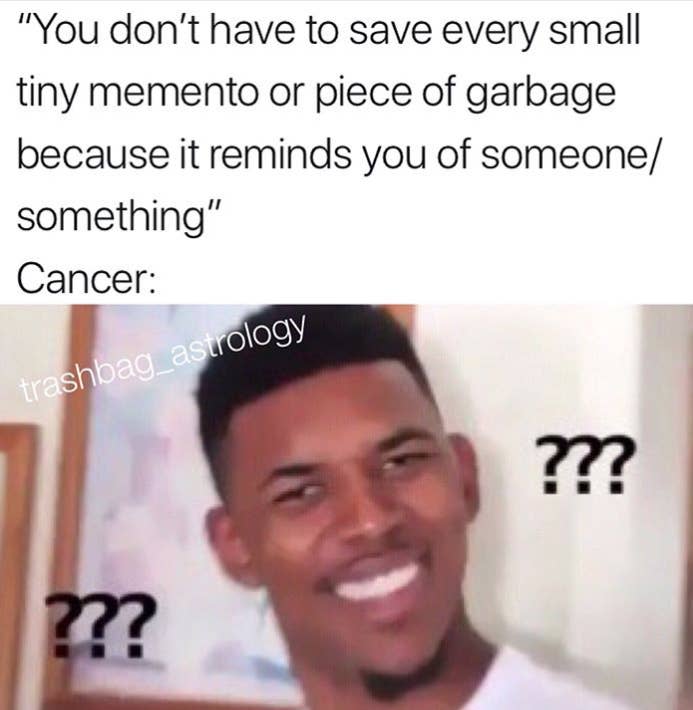 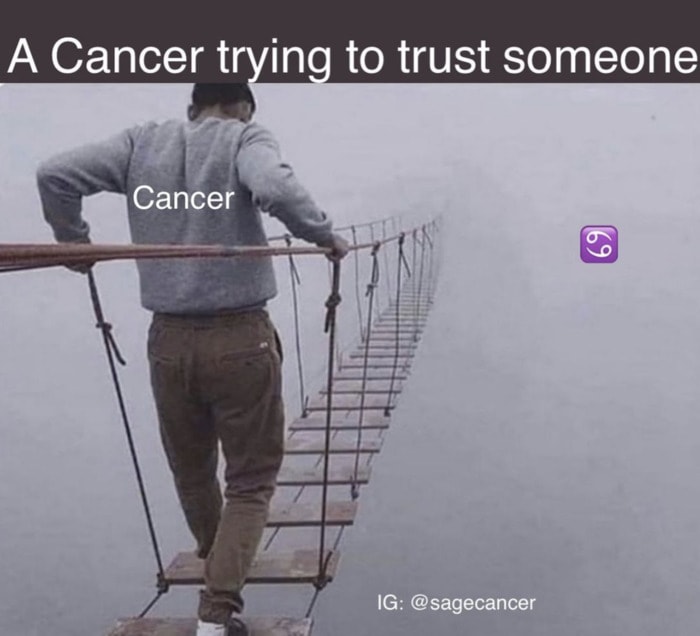 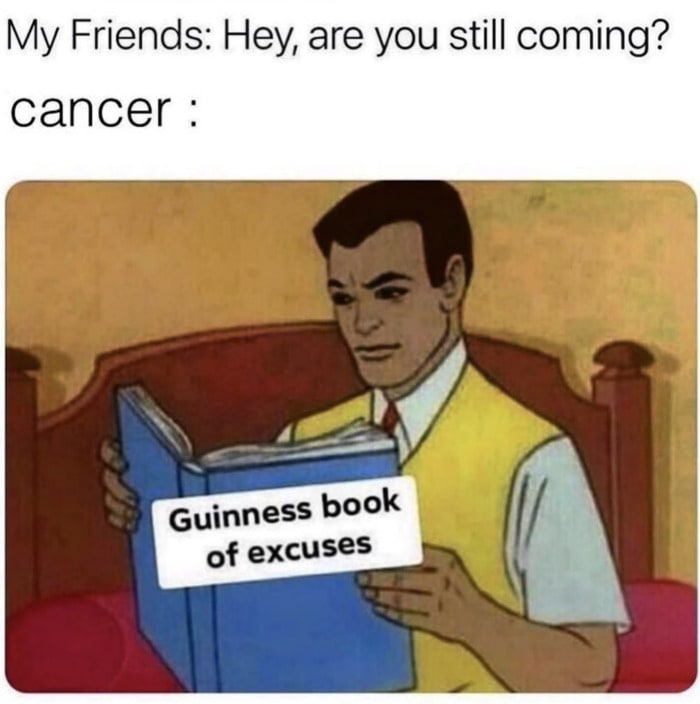 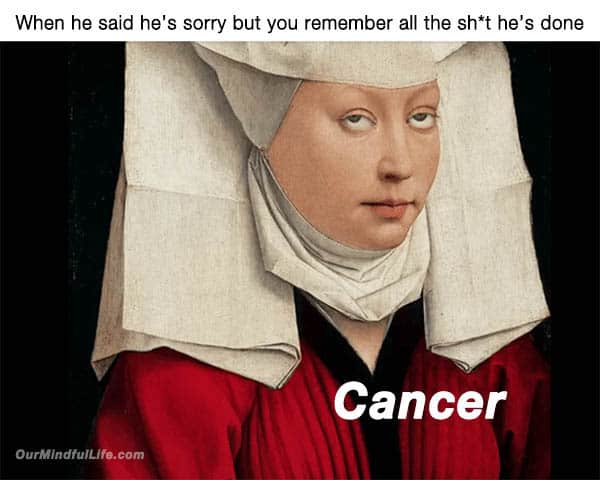 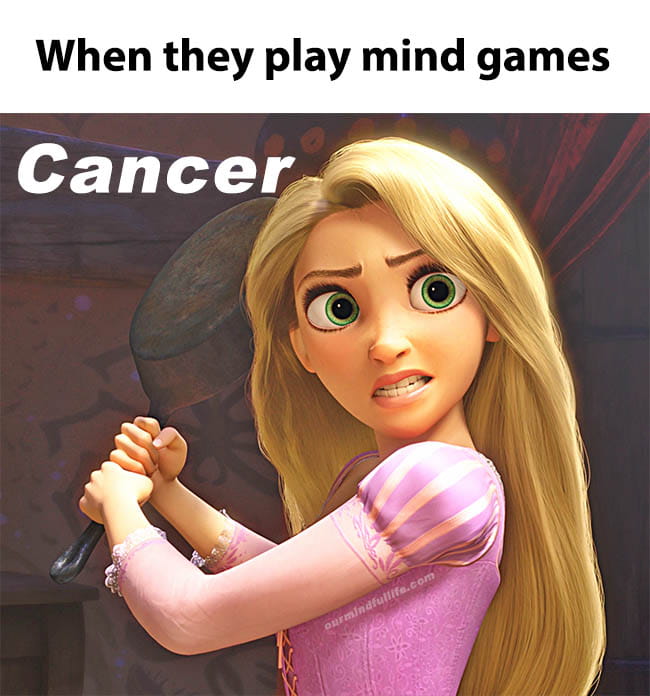 A meme maker shared a Cancer meme on the social media platform. The meme showed a picture of an introverted lady with the caption – “Cancers desperately wanting to go home after being out of the home for 4 minutes.” The meme clearly shows the timid nature of Cancer people. The meme was shared in the social media community and received a great audience response. Another Cancer meme that received a great response from the audience was a Cancer girl running away from a boy with a trampoline which symbolizes insecurities and trust issues. The meme hilariously showed the kind of anxiety and trust issues faced by the Cancer people.

People from different zodiac signs show other traits and characteristics. Symbolizing these traits in funny memes is an excellent way to entertain audiences and users on social media platforms. As social media users and audiences, we witness more humorous and entertaining memes based on various zodiac symbols.