Shahrukh Khan is the ultimate king of bollywood and ever one knows that. There is nothing in the world that he can’t buy at the moment. Shahrukh Khan doesn’t mind spending extravagantly and his new vanity van is one of them. we bet that Your House Will Never Be As Cool As SRK’s Brand New Vanity Van.

It took around 30,000 man hours to build Shahrukh Khan’s new vanity van which is created by DC Designs. The actor took personal interest in the project as he is a technocrat. 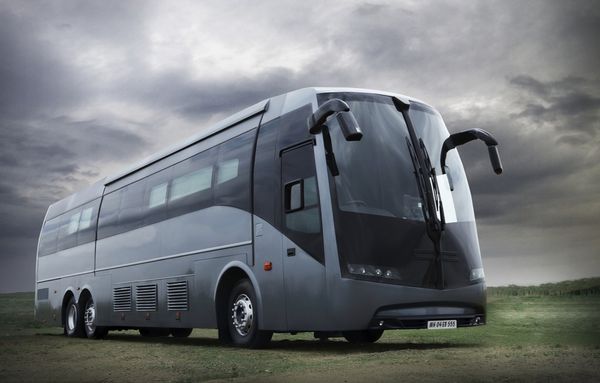 Dilip Chhabaria the well known Automobile designer has designed vanity van’s for many bollywood stars in the past said It was a challenge for us to marry functionality with the aesthetics of the whole bus and give him an exclusive product with super functionality. 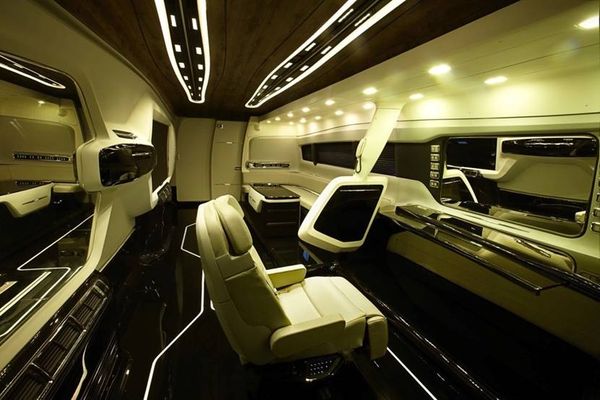 The vanity can consists of huge 65″ state-of-the-art 4K screen with a home theatre system, ain’t it awesome. 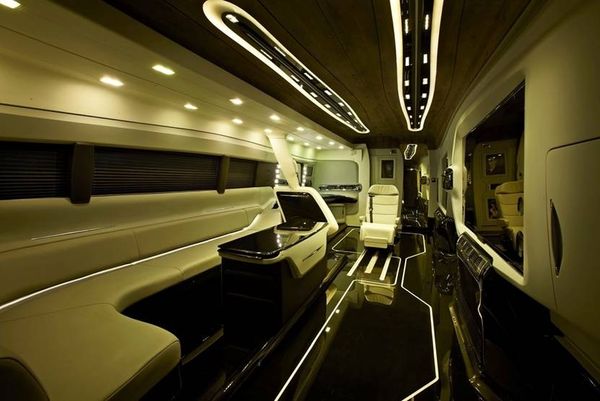