by Shreya Srivastava 2 years ago2 years ago
9kviews
76

Sagarika Ghatge was born in 1986 at Kohlapur, a city located in Maharashtra. She was born to Vijaysinh Ghatge and Urmila Ghatge. His father has also made his name in the Bollywood industry by being a very talented actor and she has been brought up in a royal family. Her grandmother Sita Raje Ghatge was the daughter of Tukojirao Holkar III of Indore. He belongs to the Holkar dynasty of Marathas, son, and successor of Shivajirao Holkar who addicted to his favor on 31st January 1903. She is also a national-level hockey player.

Sagarika’s first film was Chak De India in 2007, where she portrayed Preeti Sabharwal due to which she became the brand ambassador of Rebook India. She has appeared in fashion magazines and various fashion shows. Sagarika then appeared in 2009 film Fox as a Urvashi Mathur. She later portrayed Kamiah in Miley Naa Miley Hum. Then in 2012 Sagarika worked opposite Emraan Hashmi in Rush movie. Then her next movie was Premachi Goshta in 2013, it’s a Marathi movie she has worked in this movie with Atul Kulkarni. In 2015 she has participated in Fear Factor Khatron ke Khiladi 9, where she became the finalist. 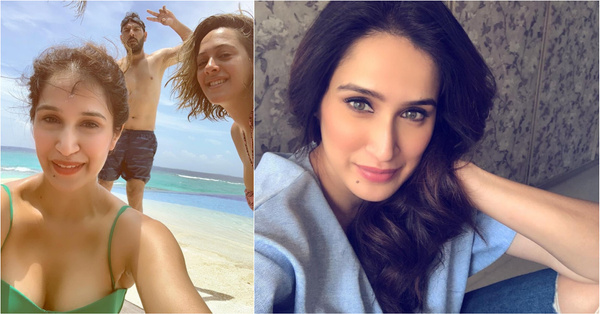 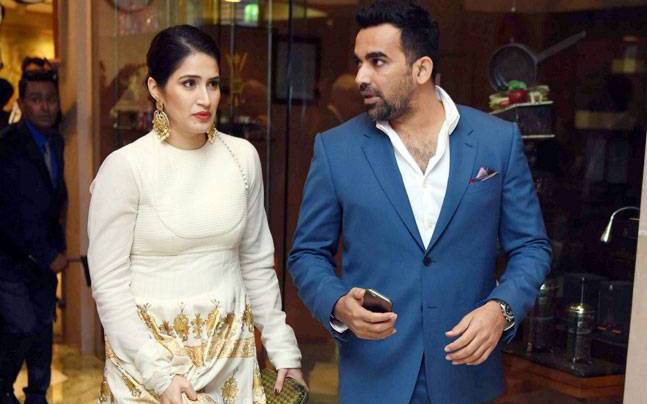 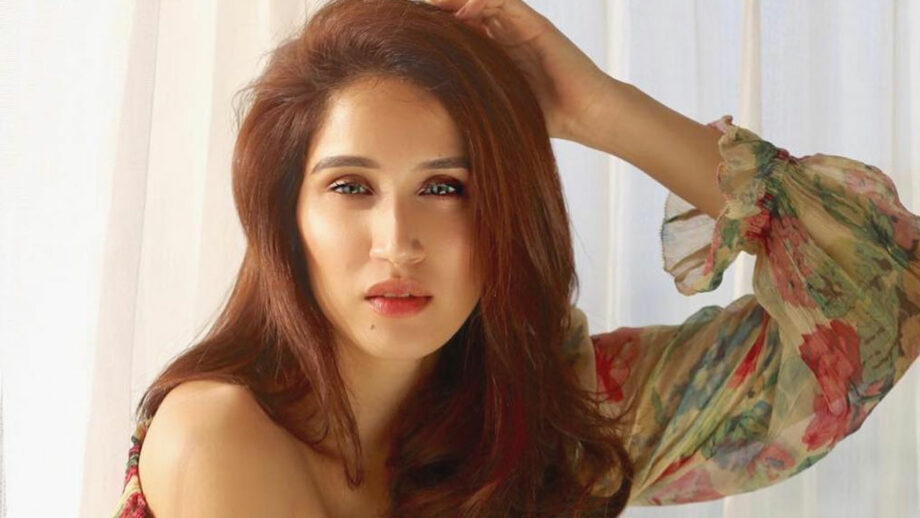 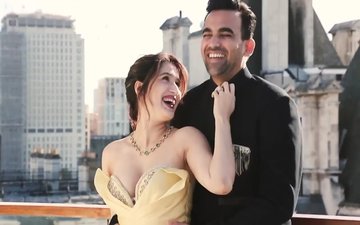 Sagarika also worked in Punjabi film debut, Dildariyaan opposite Jassi Gill where she portrayed Paali. In 2017 she played Maya Singh in critically acclaimed Irada. In 2019 she made her digital debut with ALT Balaji’s Boss – Baap of special services where she portrayed ACP Sakshi Ranjan opposite Karan Singh Grover. She appeared in one film as well 2019 which was a Monsoon Football.

Sagarika got engaged in 24th, April 2017 with a cricketer Zaheer Khan, then soon they got married in November 2017. They had a grand wedding and had invited all the celebrities. They were looking lovely together.

She is one of the best actors in Bollywood. Sagarika has also received the Screen Award for best-supporting actresses for the Chak De India film. Even She was also awarded a Lions Gold Award.