When we talk about the most popular faces in Indian cinema, the actresses Anushka Sharma always hits millions of minds. Starting her Bollywood career with King Khan itself, Anushka is indeed an Indian beauty who has recently got married to Virat Kohli, the charming and handsome hunk of the Indian cricket team. They both got married in Italy, in the presence of their closed once. When she got married her wedding dress designed by Sabyasachi in which the attire was in pink color having a floral design on it. 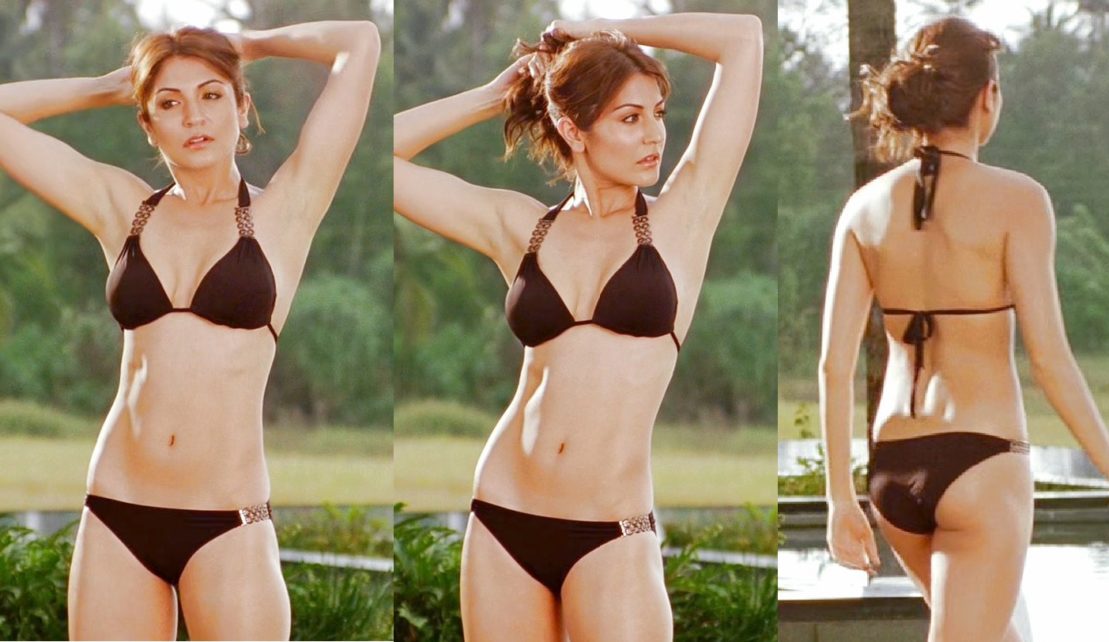 Born on May 1st, 1988, in Ayodhya, Anushka is the daughter of Ajay Kumar Sharma and Ashima Sharma. Her father is a Colonel whereas her mother is a homemaker. Though she was born in Ayodhya, she did her schooling from Bengaluru from the Army school and was always dreaming to become an actor for which she moved to Mumbai.

After she got shifted to Mumbai, she took admission to the Elite model management and got her first project to walk on the ramp for Wendell Rodrick who is a designer and offered Anushka an opportunity to walk in the Lakme Fashion week event. 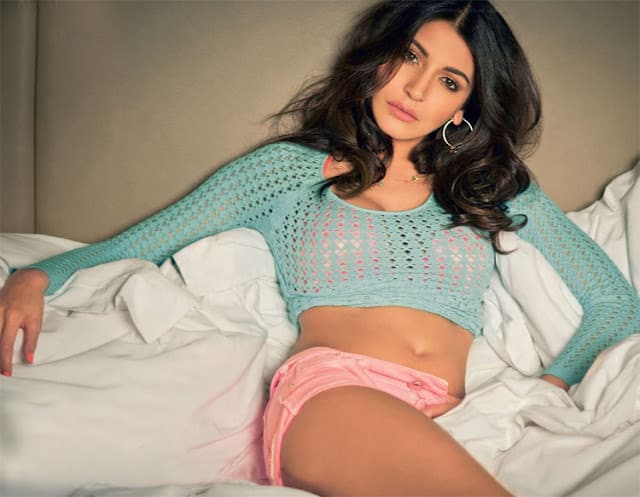 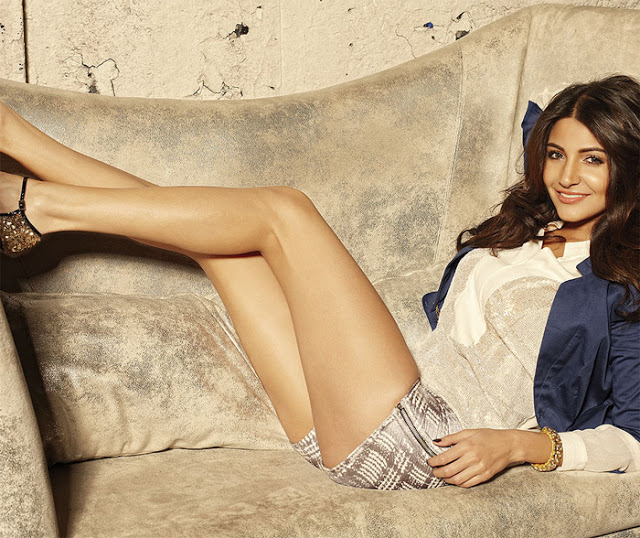 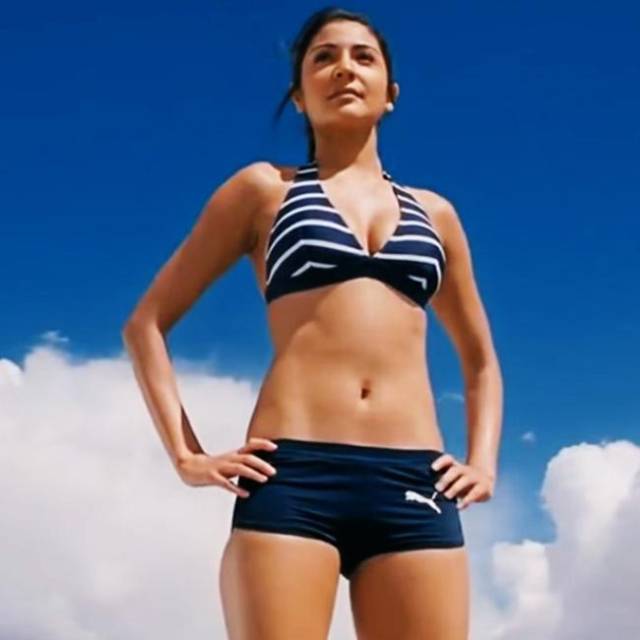 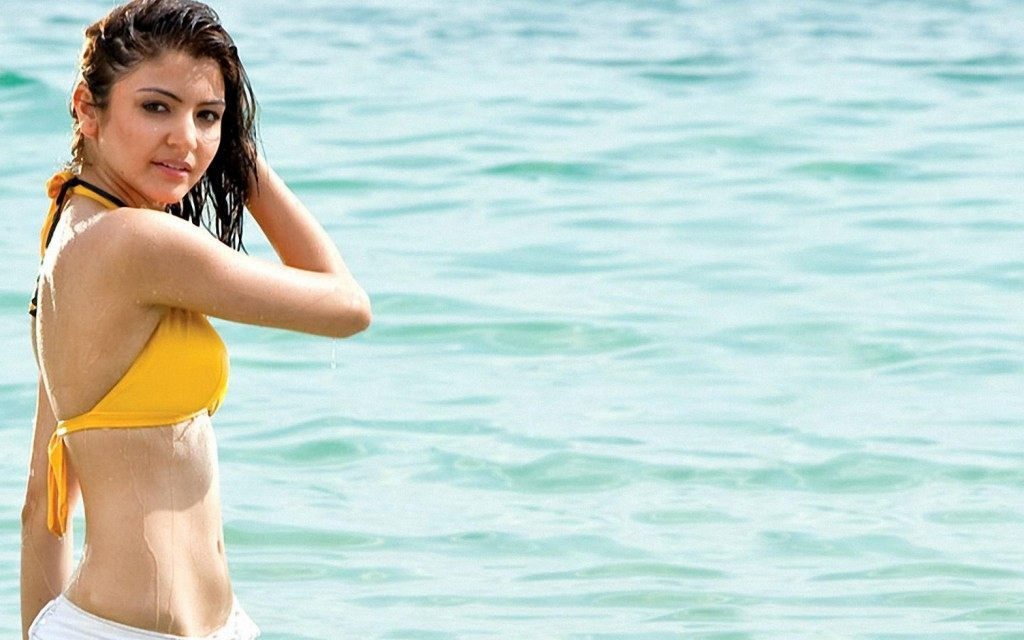 In 2008, Anushka got an opportunity to play a lead role in Aditya Chopra’s Rab ne bana di Jodi also starring Shah Ruk Khan. As we all know, the movie was a huge hit and after that Anushka Sharma signed many movies like Band Baja Barat, Badmaash Company, Sultan and more. She has also been awarded many tags such as best actress, best female debut.

We wish Anushka all the very best for all her upcoming venture and we hope she will keep doing her best in each and every movie she is going to do in the coming days!