Although the majority population consists of Hindus, due to the vast number of people migrating to Maharashtra is huge and hence the place is now divided into Hindu, Christians, Muslims, Jains, Buddhists, Jain and Jews.

The mix of culture is not only seen by caste but also by taste, style and music that so many different people bring. Even so, Marathi people have been labelled as taporis and gundas, thanks to all the media and Bollywood movies we watch.

Here’s some facts you probably didn’t know, let’s sit back and try to understand the truth, shall we? 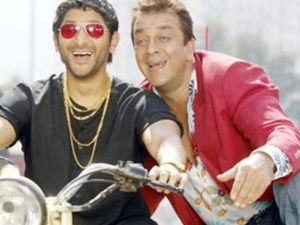 The Language spoken comes from the Southern Indo-Aryan part. The language is spoken not only in Maharashtra but also some parts of Goa. The language is derived from ‘Prakrit’ (Language used to write scriptures of Jainism and also Buddhism).

So let’s not say that Marathi sounds so unpleasant when he talks. The language is having a rich history of its own, how can we not respect that?

Gudi Padwa is the festival when Marathi People welcome the Hindu New Year. The festival is known by various names all over India. But the Marathis have a big celebration of this festival. The term Padwa is associated to the 3rd day of Diwali and hence it’s time to sow and reap crops.

Since this day means a new beginning, it means the end of one harvesting and the beginning of a new one and so the celebration is always huge!

It is known that Ganesh Pujja is the biggest celebration, now you know which other festivals are celebrated huge?

#3 All Kasta Sari wearers are NOT maids! 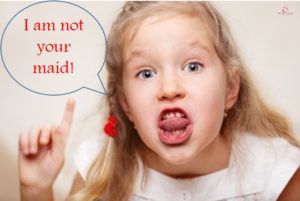 Due to the Bollywood movies we see, we only picture Marathi women as loud fisher women or house maids wearing the Nauvari!

#4 Not all Marathi Girls know Lavni

Lavni is a genre of Music popular in Maharastra. It is a combination of song and dance and performed on Dholki, a musical instrument. But if you expect every Marathi woman or girl to know how to do Lavni, then you are mistaken. So don’t expect every Marathi girl to do the steps of Lavni and entertain you.

#5 Marathis are not Uncivilized! 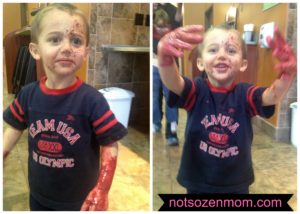 It’s a commonly known stereotype that all Marathis are uncivilized or let’s say Gundas?! It’s a common thought that comes to mind when we think of a Marathi, that they’d be carrying a cricket bat or a hockey stick, just in case. It even feels weird if a Marathi hasn’t abused you either.

Like we’re just waiting to be thumped by a Marathi, right? 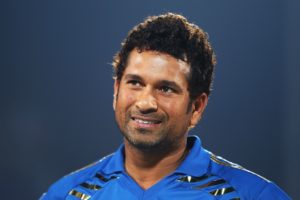 Well who doesn’t think like that? Come on, there would be less than 1% of Indian population that does not adore Sachin Tendulkar. Don’t throw it all on Marathis. And even if you did, they wouldn’t care less.

#7 Not all Marathis Support the Thackerays 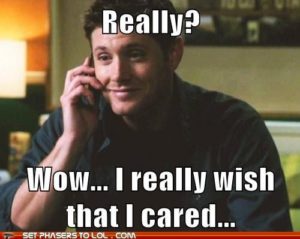 This is a very common thought among other Indians towards the Marathis. Not all Marathis support the Thackerays. End of Story. Get your facts right before you stereotype us!