UPDATE: Check out Priya Prakash new video we have added at the end of the article.

The song Oru Adaar Love (Malayalam-language song), starring almost all newcomers, and it has been directed by Omar Lulu. Priya Prakash Varrier’s wink has ensured the video of Manikya Malaraya Poovi posted on YouTube has been watched 4.9 lakh times and counting.

Priya has become a sensation on social platforms like Facebook, Youtube, etc after the release of the song Manikya Malaraya Poovi from the movie Oru Adaar Love. Malayalam Actress’s cute expression is making space in the hearts of youths.

After realizing that she is now a star on the Internet, Priya tweeted, “Thank you so much for the love and support for #ManikyaMalarayaPoovi#OruAdaarLove. 4.3 Million views for YouTube & counting, 600k+ for me going bigger on Instagram. #MondayMotivation #PriyaPrakashVarrier.” 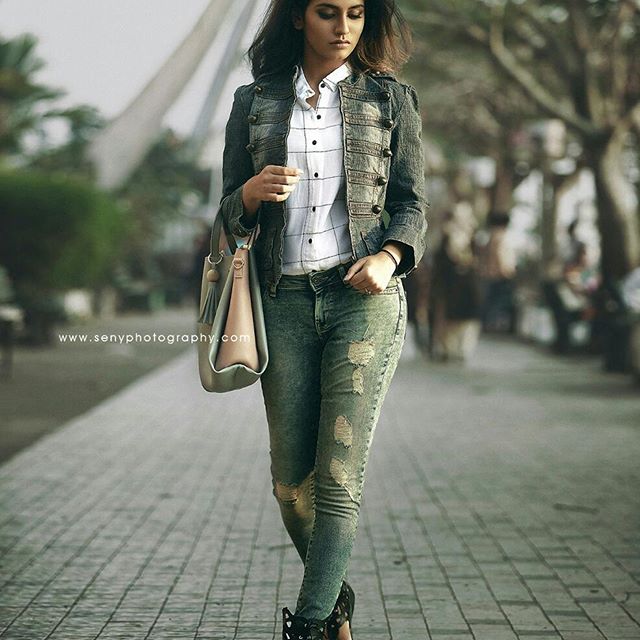 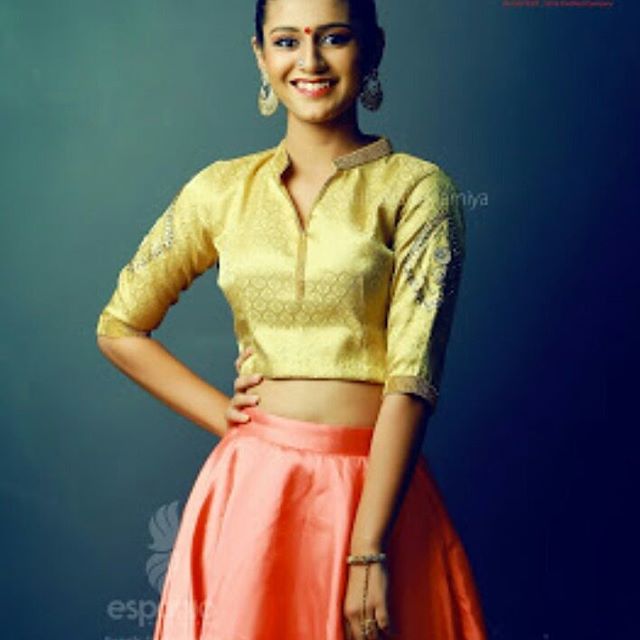 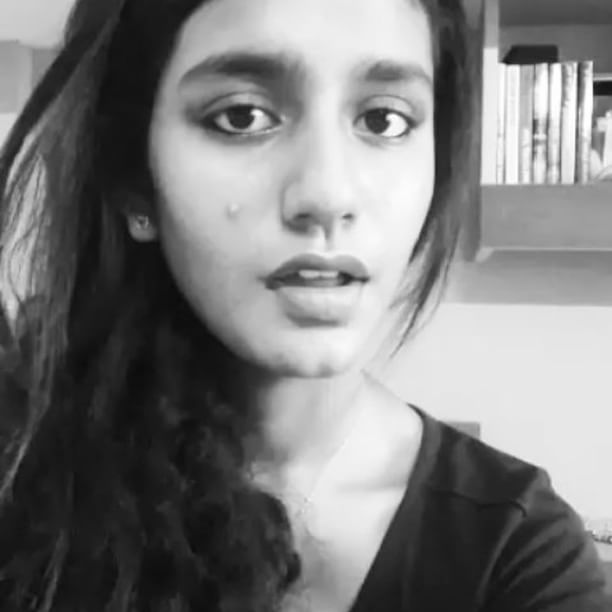 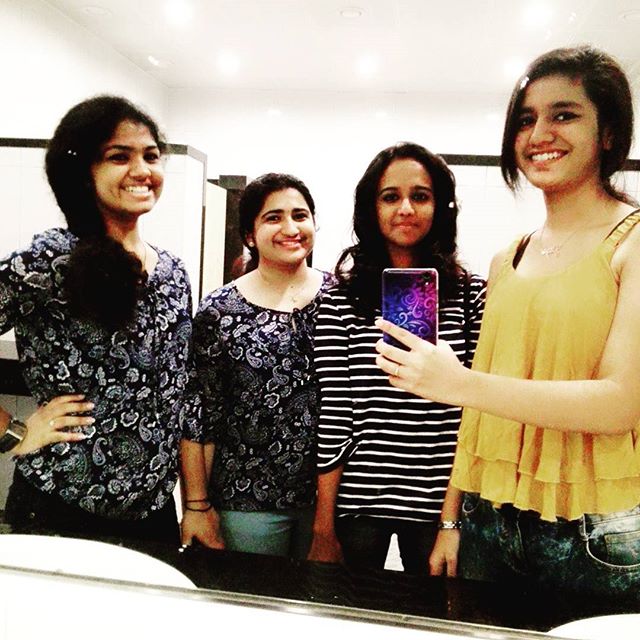 And here is a song that is trending on the Internet. Priya Prakash Varrier is getting more and more famous by this song.

Hey Fellas, Check out this new video of Priya Prakash.