Home automation has the potential to change interior decorating and organisation in a number of ways, from small to big. Home automation is changing how we approach our homes – it only makes sense that it would apply to how we decorate our homes as well. Linear actuators from https://www.progressiveautomations.com are the most obvious reasons why interior decorating would be changed, as they do take up extra space, and can mean that certain furnishing can only go in certain places. Linear actuators were designed specifically to take up less space than other equipment which creates the same motion, but they do still take up space and have particular requirements. 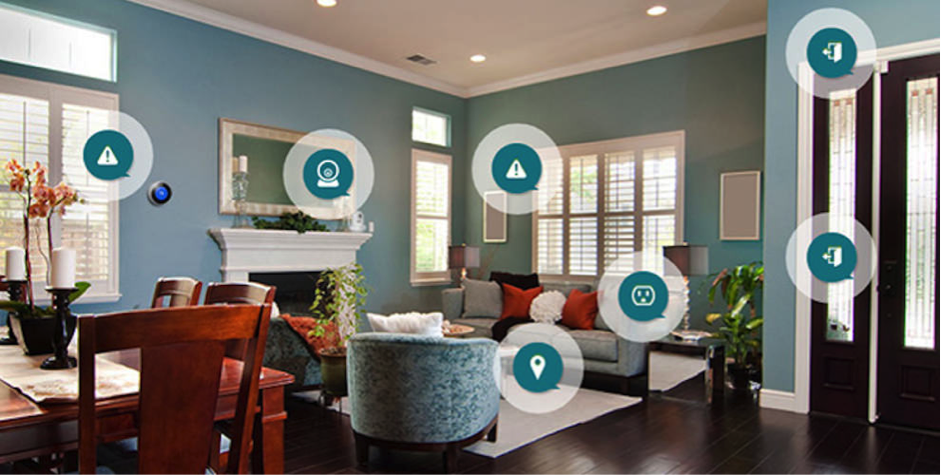 Interior decorating could conceivably be changed because home automation is moving into using smart panels for controls, which are normally mounted on the walls, or possibly in certain furnishings. While some people will simply have the control panels on their walls, other people will likely see interior decorating as an opportunity to try and disguise it in some way.

Home automation has included options for lighting since its inception – this has only improved as our technology has improved. Interior decoration has begun to take this into account by specifically designing areas which can benefit from different lighting patterns – i.e. they always look at their best, no matter what pattern of lighting is on them at that moment.

Automated lighting has also included different colours of lights for a long time, although it is only recently that the technology has really come up to speed. Our modern-day attention to bright white or neutral spaces may be a direct response to the possibility of somebody installing colourful lighting – whites and neutrals eliminate the possibility that the coloured light will react badly with the coloured paint already present.

We see this mostly with more sophisticated smart technology, which allows home automation to be controlled remotely – rather than have something which is undeniably obvious as technology, interior design is now focused on what they call integrated technology – where the technology is made to look like part of the décor. It’s the up-tech equivalent of painting your wires the same colour as your walls, so that they don’t stand out.

One example of this is the TV stand –the very nature of a TV stand allows it (within reason) to be integrated fully into whatever interior decoration is already present, be it a table or a wall, so something else entirely. Integrated technology makes the home look much more polished than it otherwise would.

One example of this is the TV stand –the very nature of a TV stand allows it (within reason) to be integrated fully into whatever interior decoration is already present, be it a table or a wall, so something else entirely. Integrated technology makes the home look much more polished than it otherwise would.

Blinds and curtains are one area which is being targeted by home automation in a major way – they can now be put down or pulled up by a flick of a switch, and sometimes from anywhere in the house. More than that, many home automation systems allow the blinds and curtains to be explicitly linked to the heating systems of the house in order to function as a cooling system. Rather than having the house feel the strain of needing to heat and cool itself with regards to the weather outside, if the two systems are linked, then the house can cool itself by pulling down the blinds or shutting the curtains, and raise them when the temperature drops too low. This can be incorporated into interior decorating by choosing blinds and curtains which are more obvious in harmony with the outside of the house, since they will be seen more often from that perspective.

Interior decoration is something which has changed in a huge way since the rise of home automation, and as the technology involved in home automation continues to change and develop, this is unlikely to stop. Interior décor is something that has changed with the times throughout history, with everything from darker colours on the walls to hide soot smoke, to doilies to hide grease marks from pomade (they were hung on the backs of chairs), so it is no surprise that they should change to incorporate home automation more fully. We will likely see even more ways for home decoration to include and involve automation as time goes on, with all levels of integration being present.