The wold of movies has 100’s of beautiful and pretty actress who do their job with perfection and who maintain fitness to next level. We have seen lots and lots of movies till now in which their are pretty ladies who are playing the lead actress role. Not everyone make it big and become popular in the world of glamour. A combination of beauty, charm and talent can make any women really popular overnight. 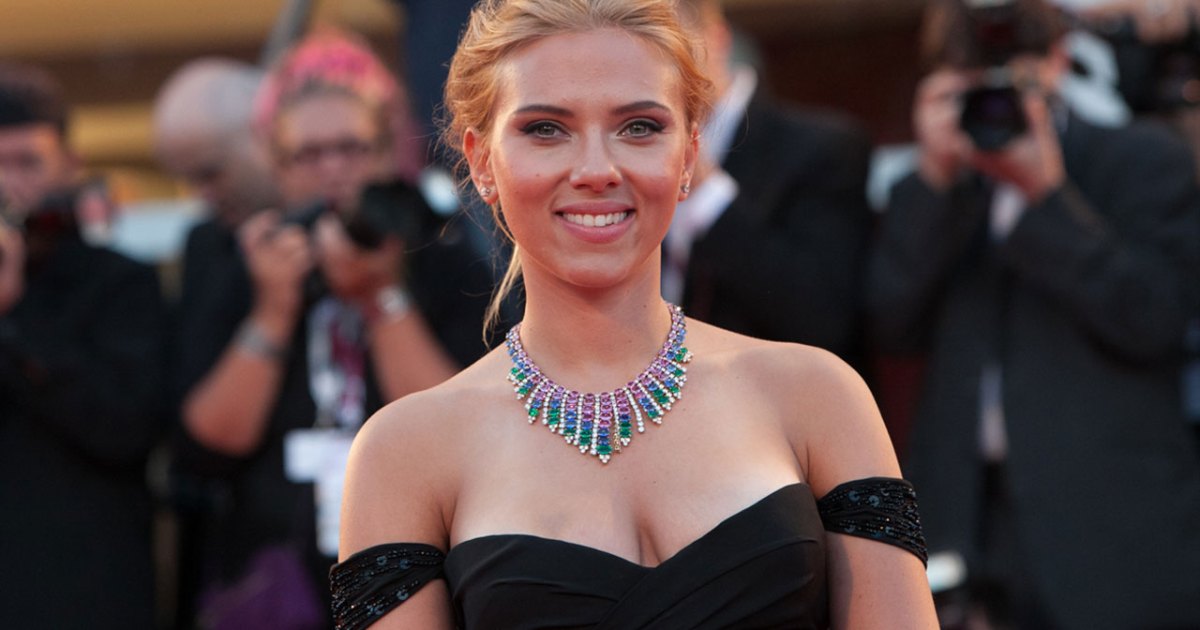 No doubt Scarlett Johnson is one of the most pretty lady in the world. She is a popular American actress, Part-time singer and a super model who has played the famous role of black widow in the MCU and has also done many countless hit movies. 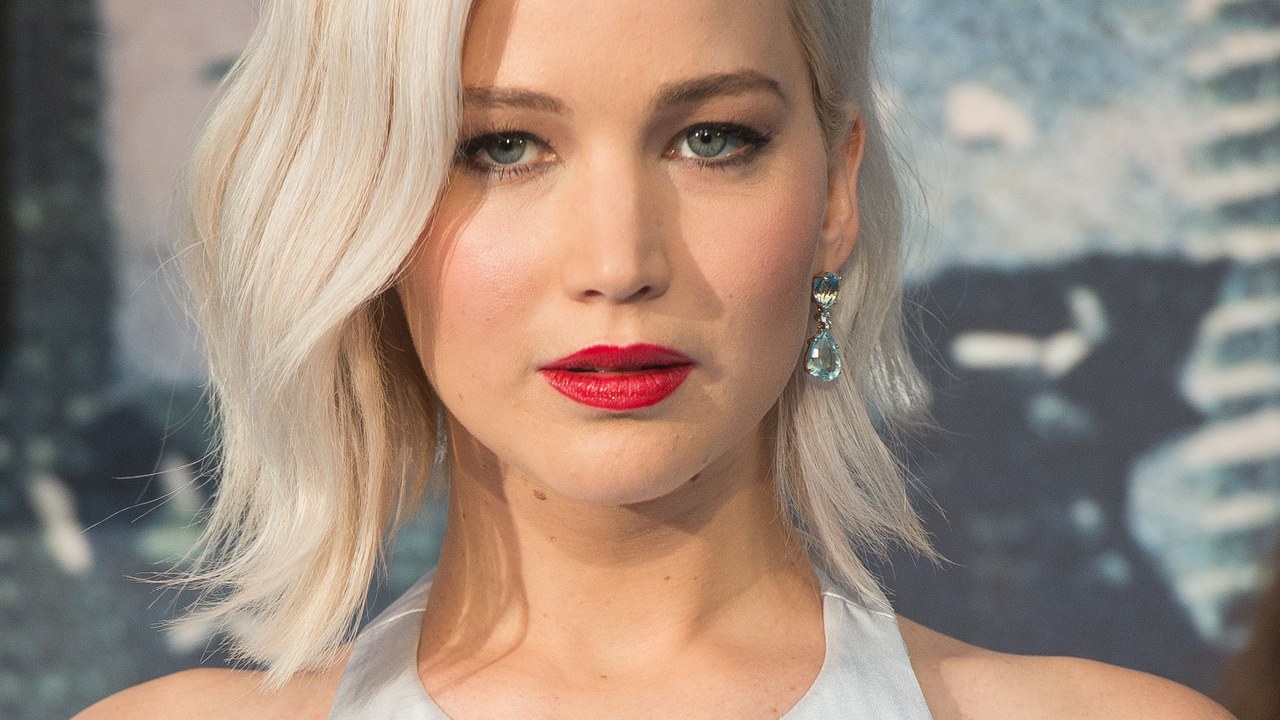 No doubt she is one of the prettiest face in the world but along with beauty she has got lots of talent.Jennifer Lawrence has won academy award is is well known for her role in movies like X-Men, Hunger Games Trilogy. She is 28 years old and has achieved a lot in her life till now. Jennifer has also won an Academy award for the burning plain. 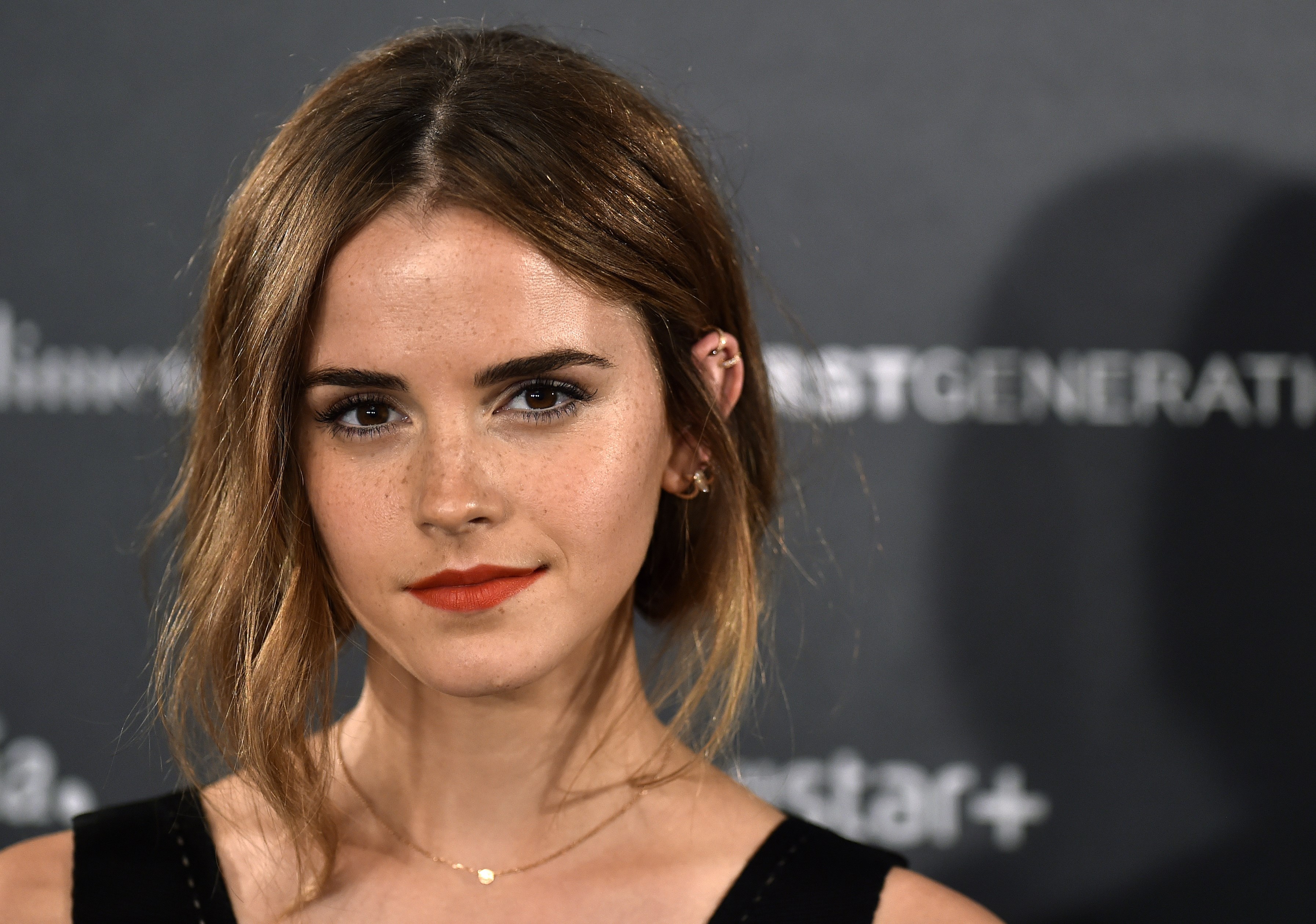 Emma Watson is famous actress for her role in Harry Potter series and has also given lot of hit movies to the film industry like beauty and the beast and also received nominations for her role. 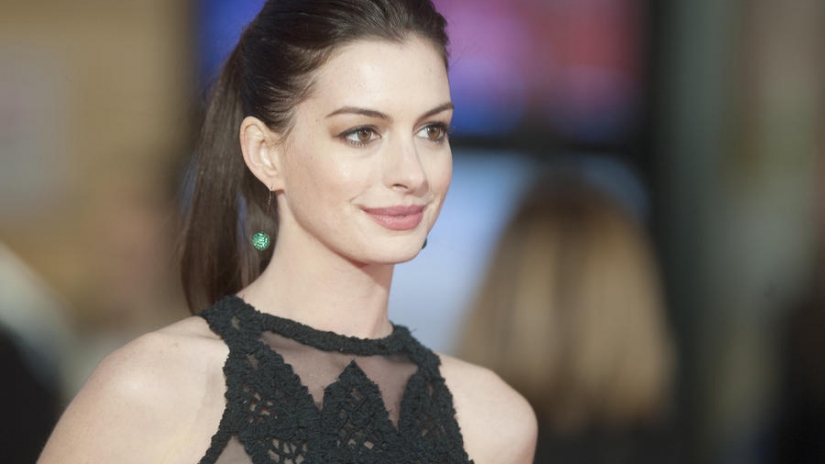 Anne Hathaway is a famous Actor, Singer and Producer. She became famous after batman trilogy and has been doing lots of movies since then. She is one of the pretties ladies in the world. 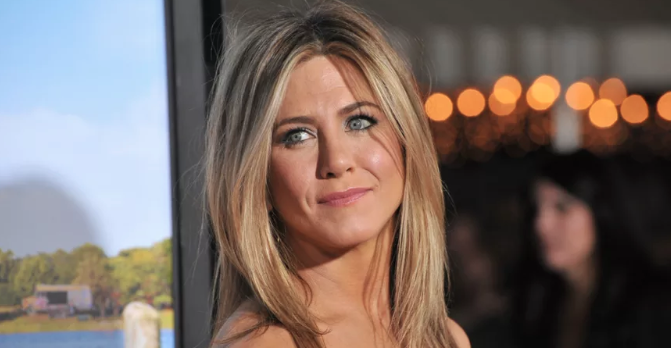 If you have seen Friends then we are sure you know who she is. Jennifer Aniston played he role of Rachel in friends which is one of the most popular character she has played and is very famous for that. 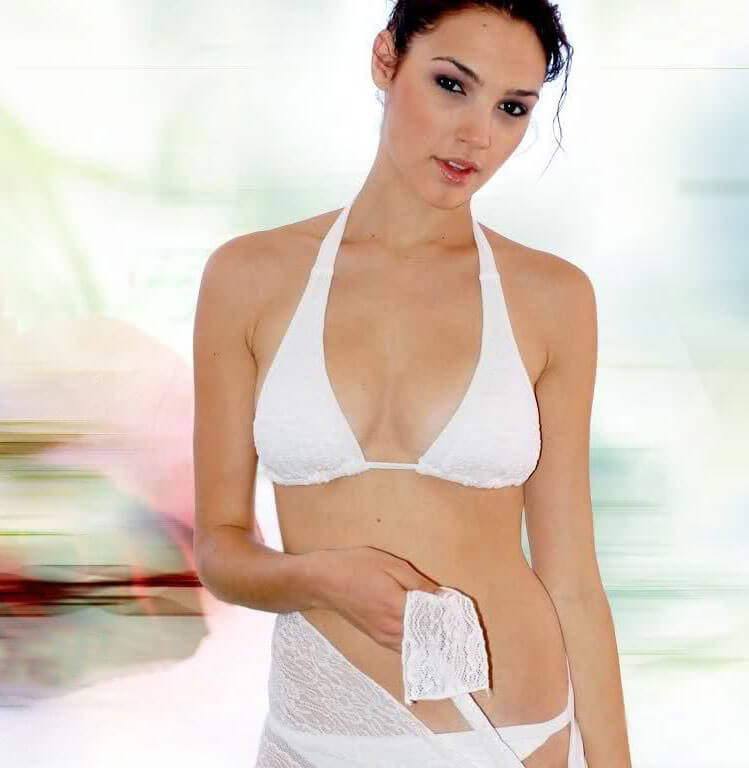 Gal Gadot is Israeli actress who is famous for her role as Wonder Woman in DC universe. She is as successful model who has won Miss Israel title in the past and also represented Israel in Miss Universe contest. She has also worked with Fast & Furious movie series. 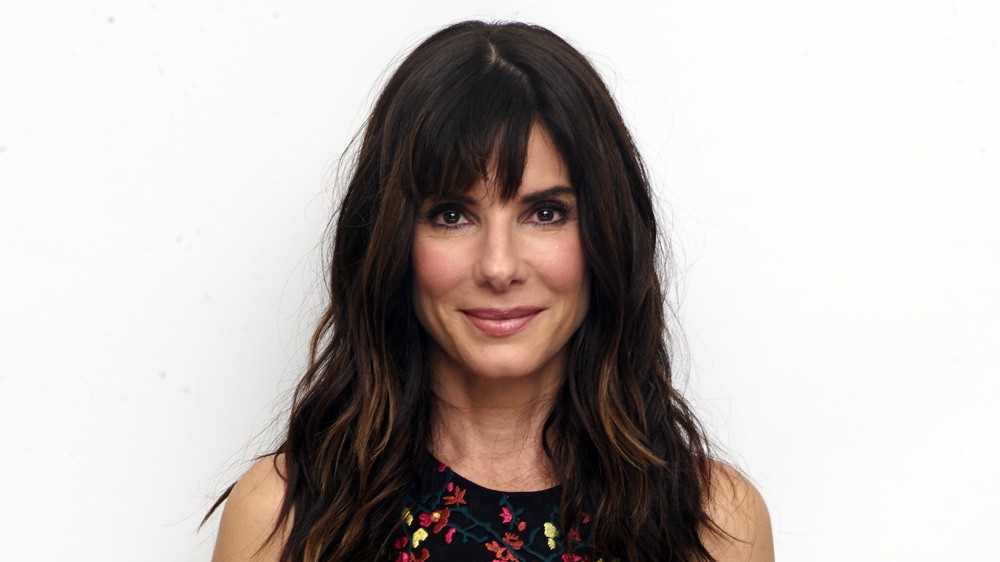 She is one of the most pretties face in the world and also the highest paid actress in Hollywood. She was recently seen in Birdbox Netflix series. 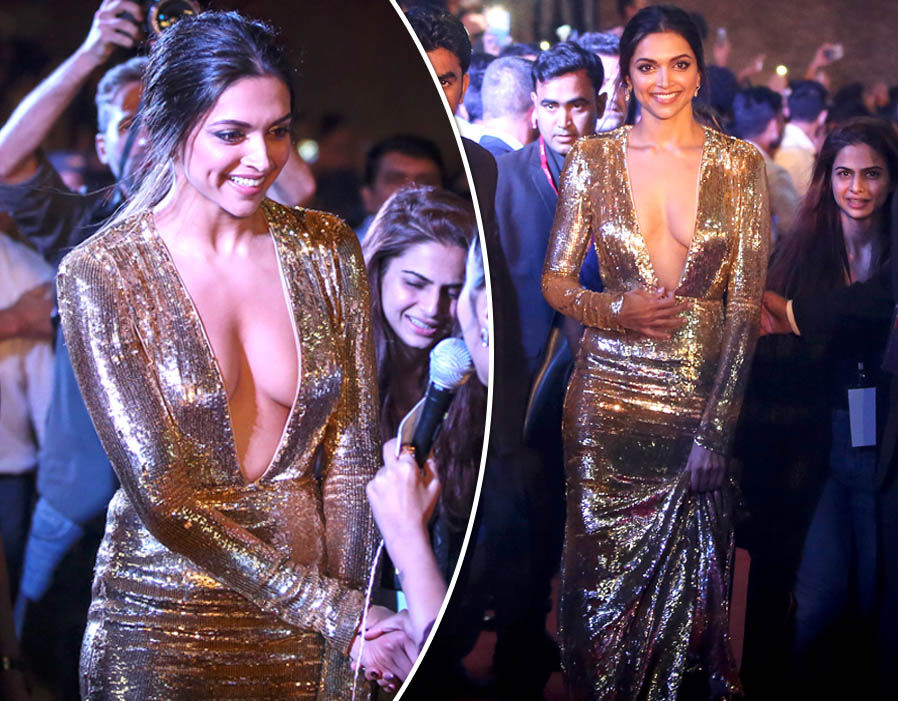 She is one of the most Beautiful Actresses in the world right now. She has done multiple hit films in Hollywood & Bollywood both. She is happily married to Ranveer Singh. 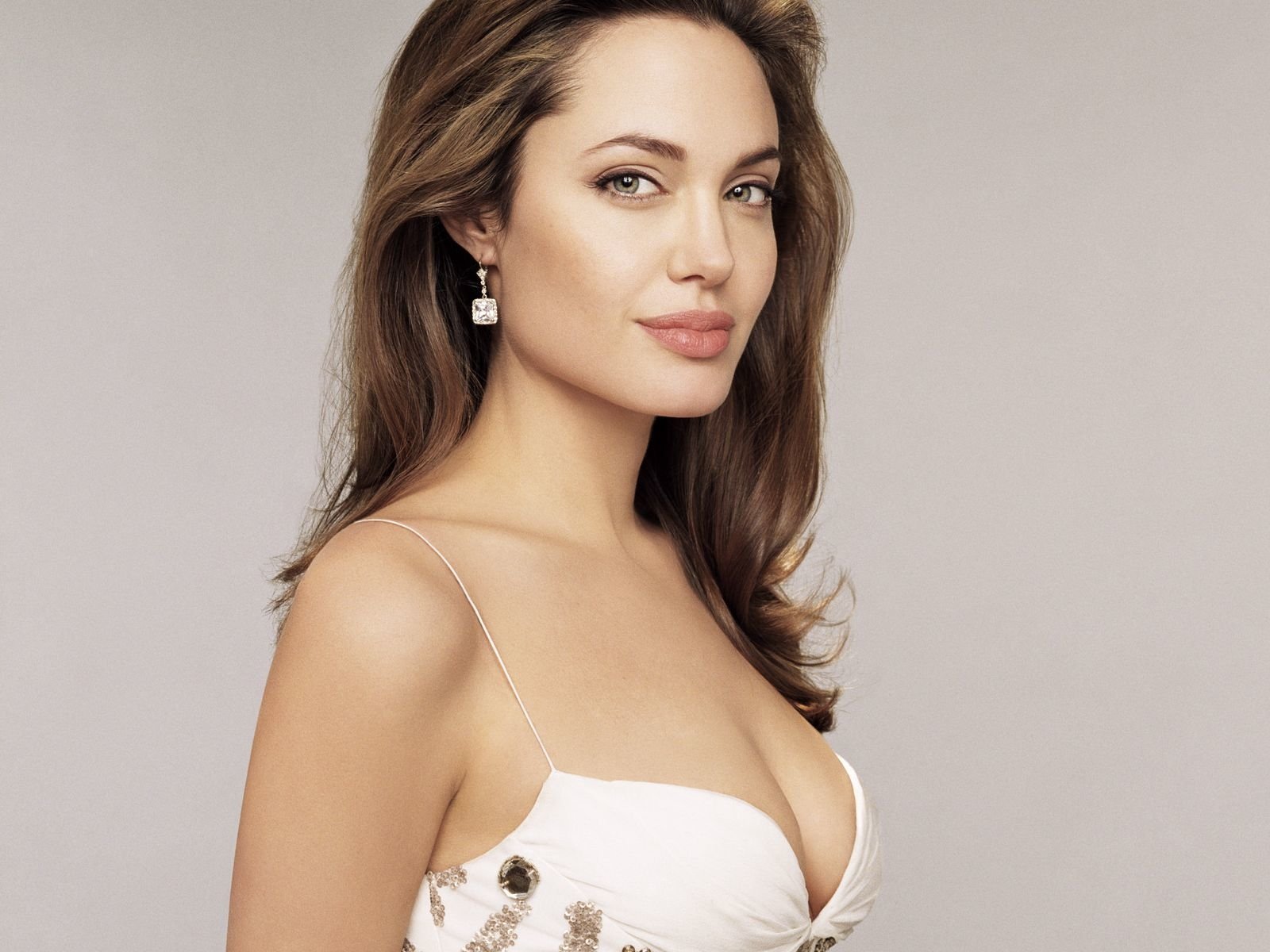 Angelina Jolie is the most famous actress in Hollywood who is one of the highest paid actress. She has her own classic charm which has got her success in life. 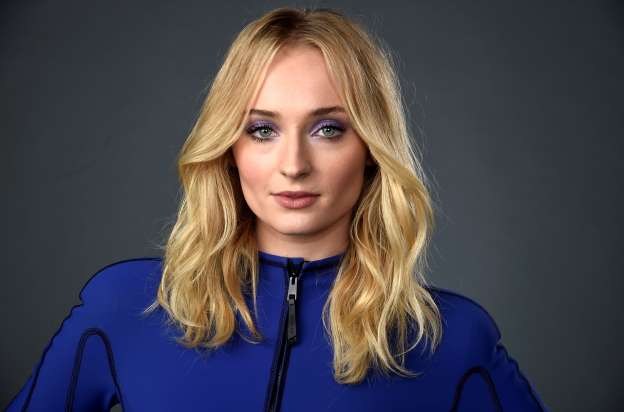 The 23 year old Game Of Thrones star is one of the prettiest face in the world. Apart from her looks, Her acting skills are also classic. She has also received Young Artist Award nomination for best supporting told as a young actress.