Are you also a meme lover? Of course yes, who doesn’t love memes. New memes are coming every other day, it is like the language of the internet. If you have also seen memes. You must have seen oof memes everywhere on social media.It is also known as Roblox Death Sound. It plays when a player loses or dies in a game or when the player changes the in-game volume.

These Oof Memes are super hilarious and spicy too

Let’s check out the collection of memes 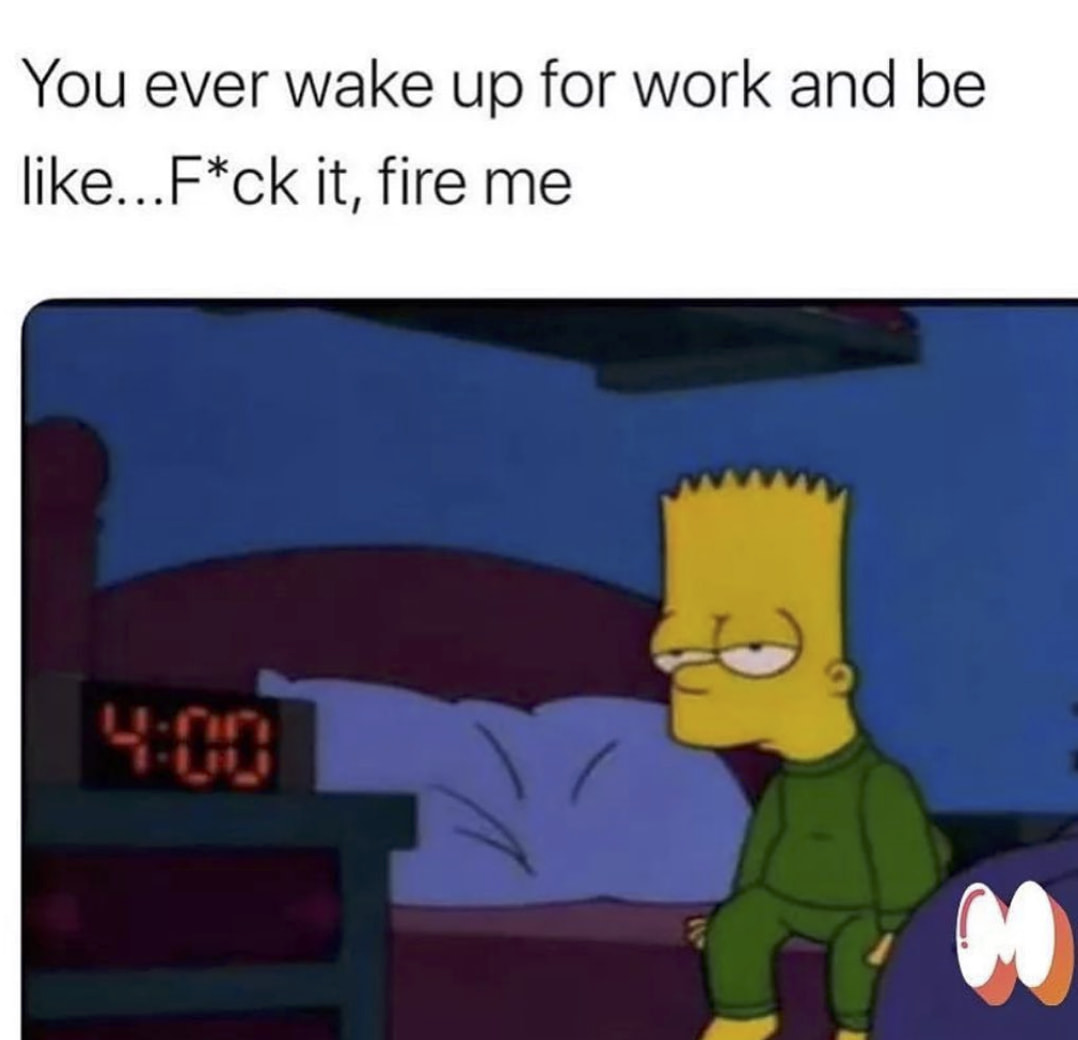 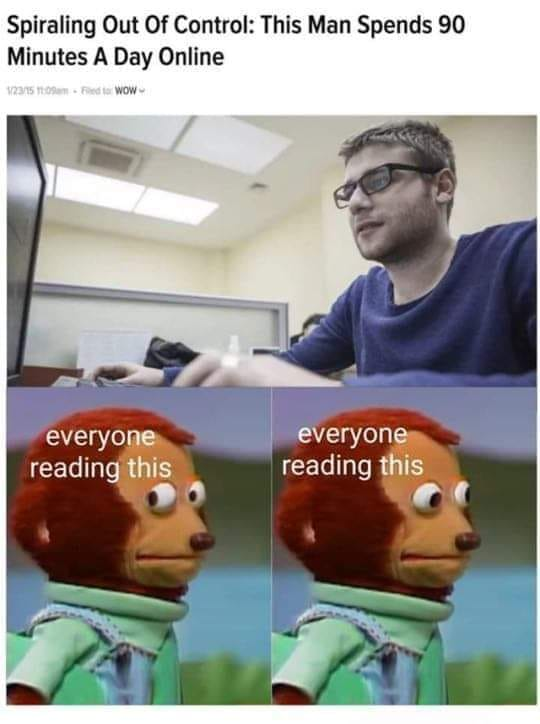 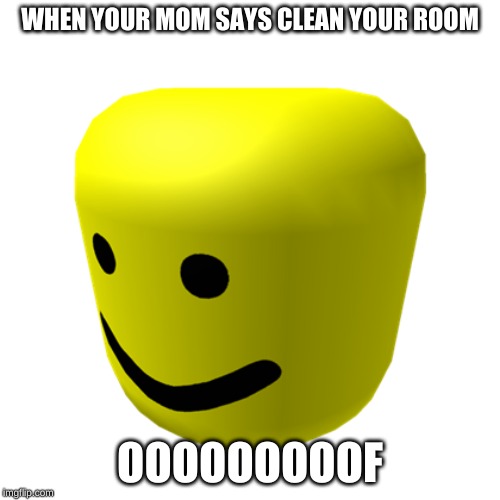 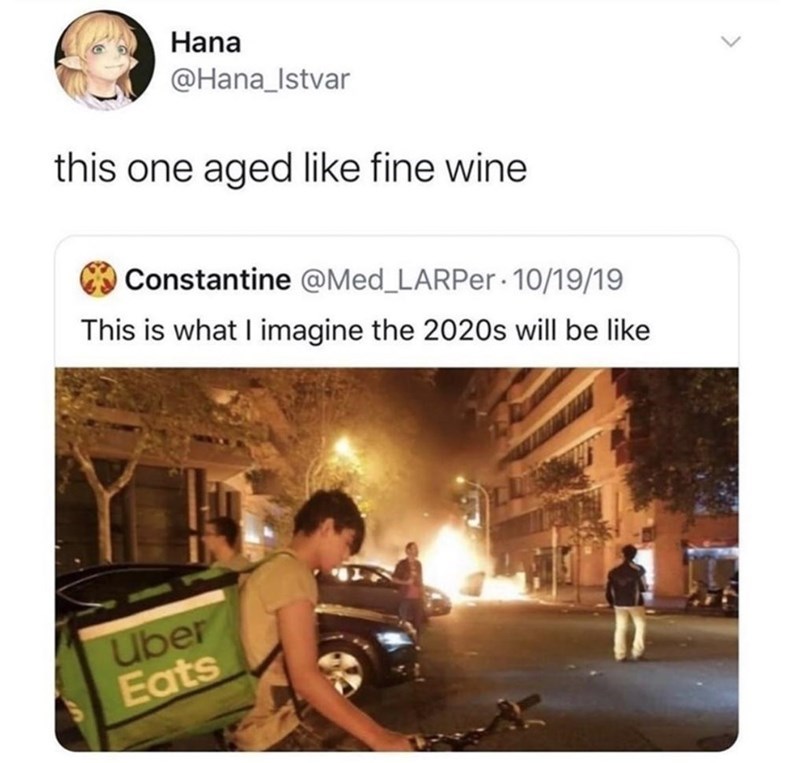 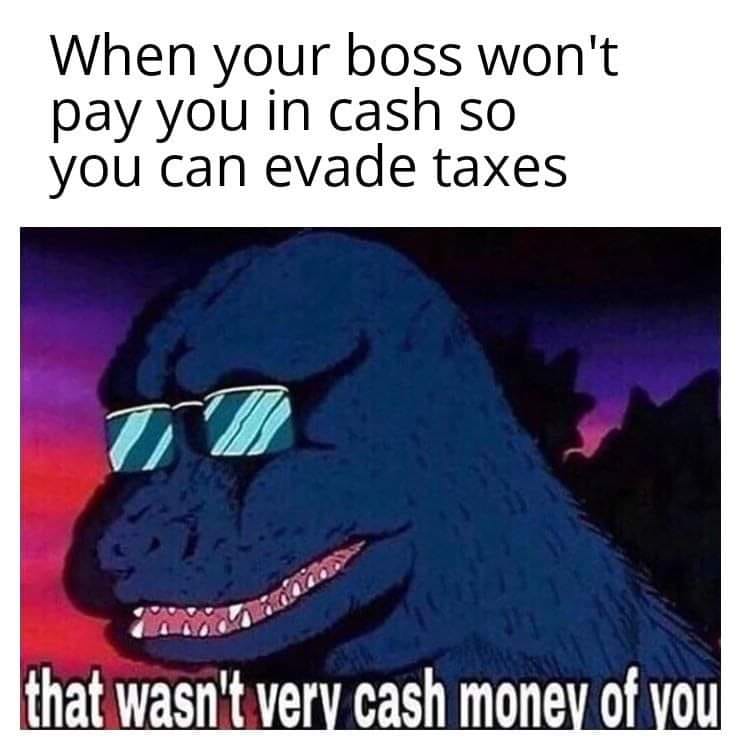 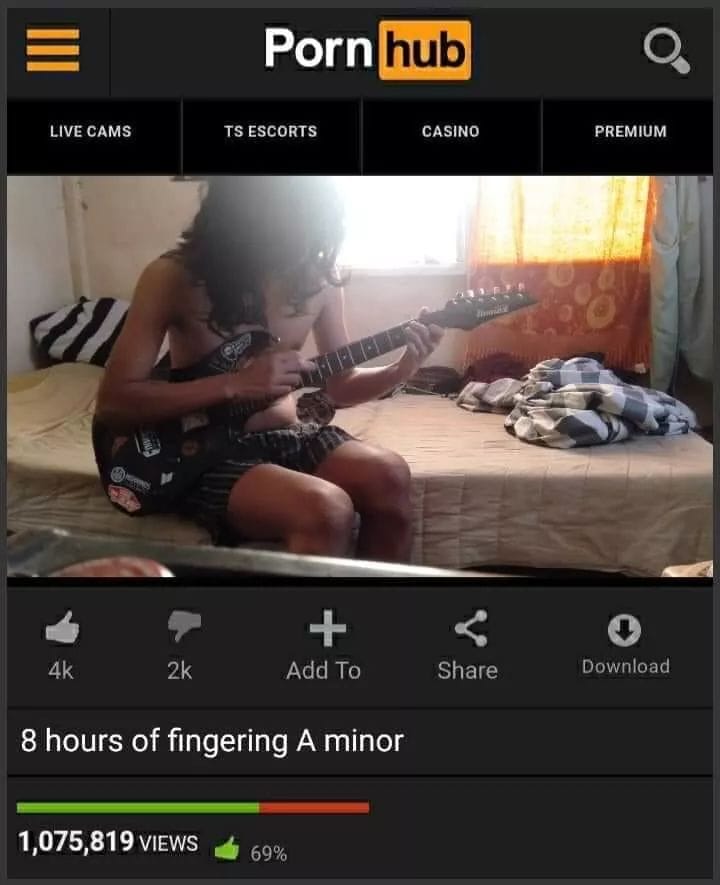 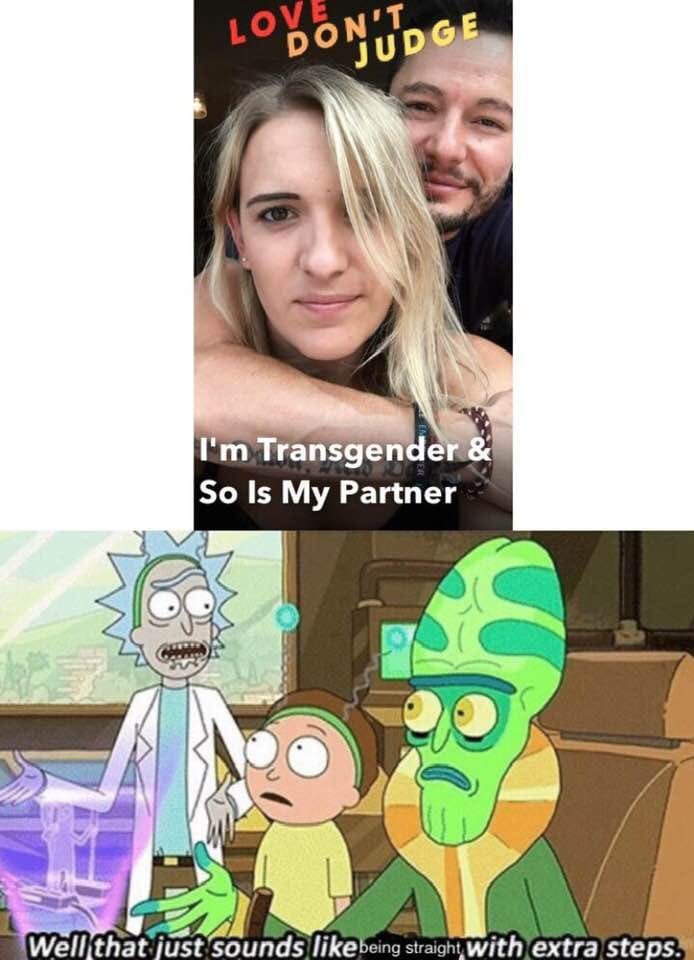 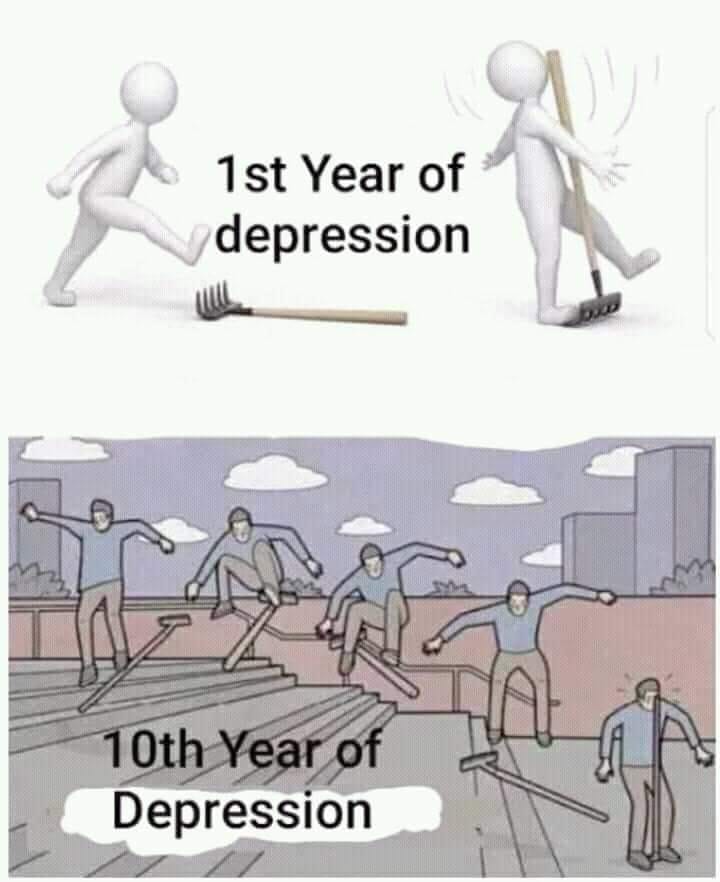 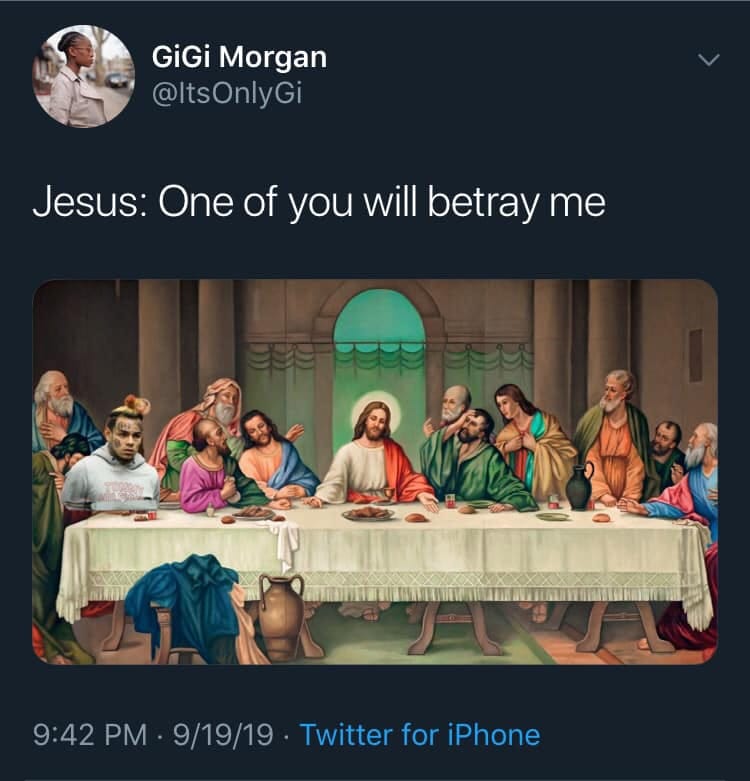 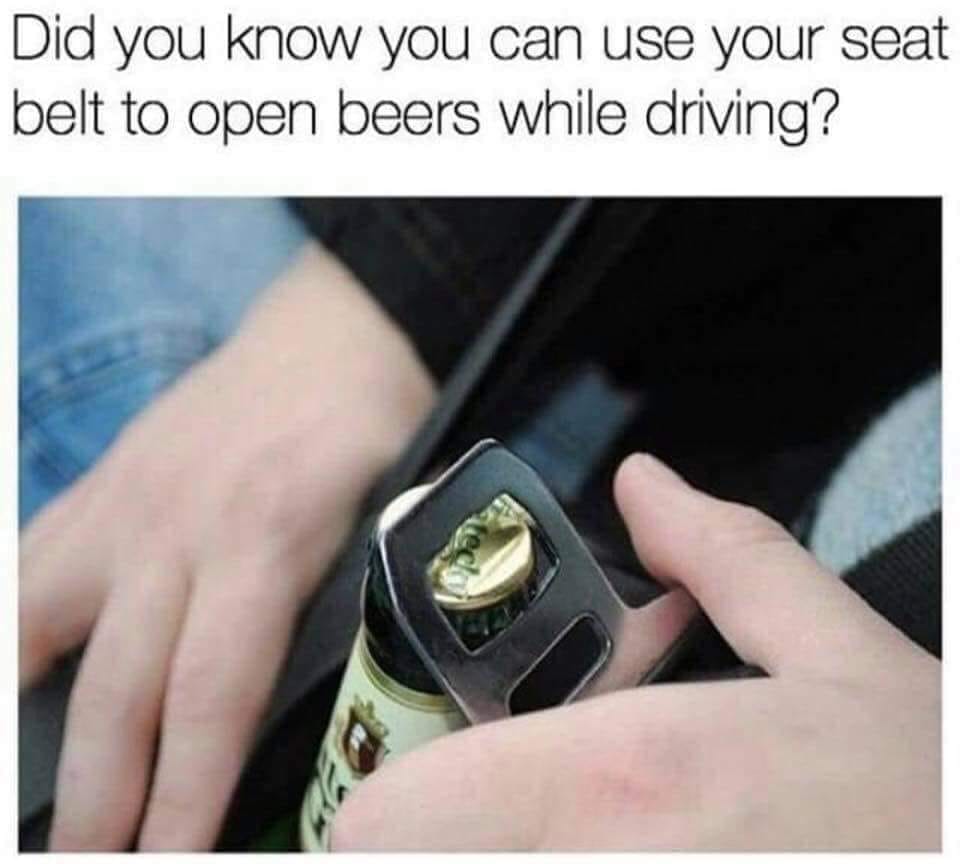 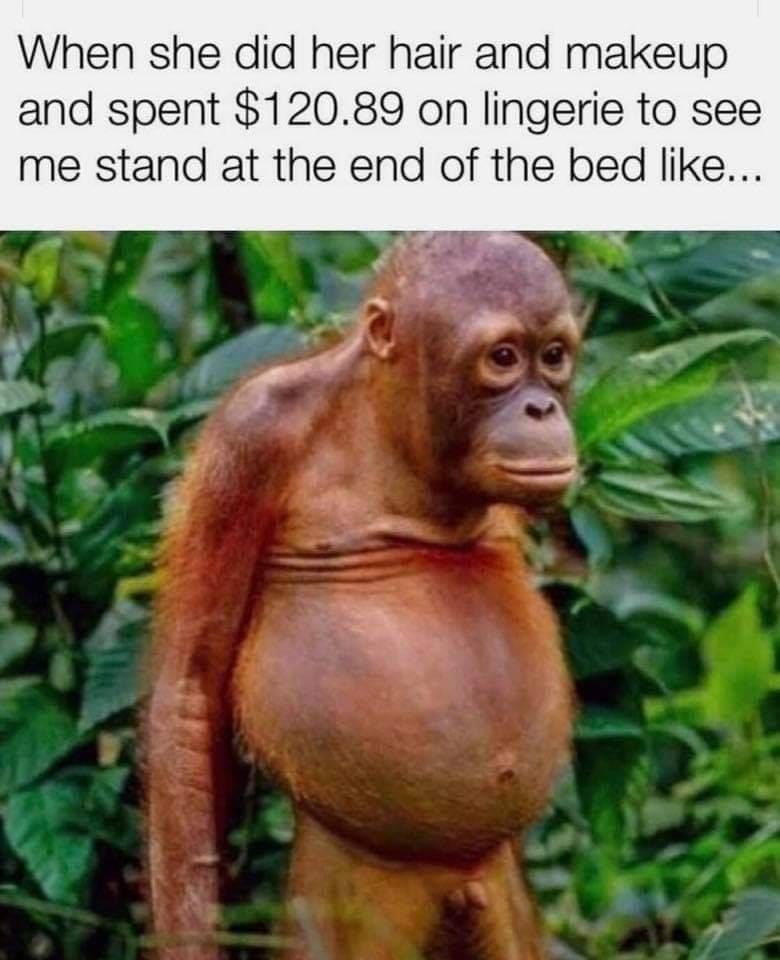 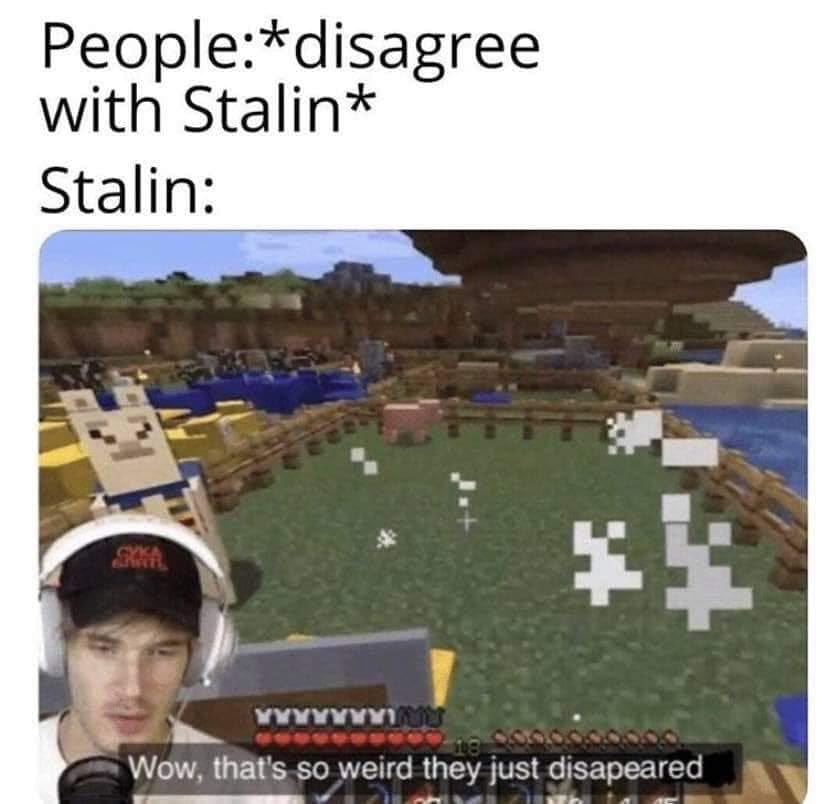 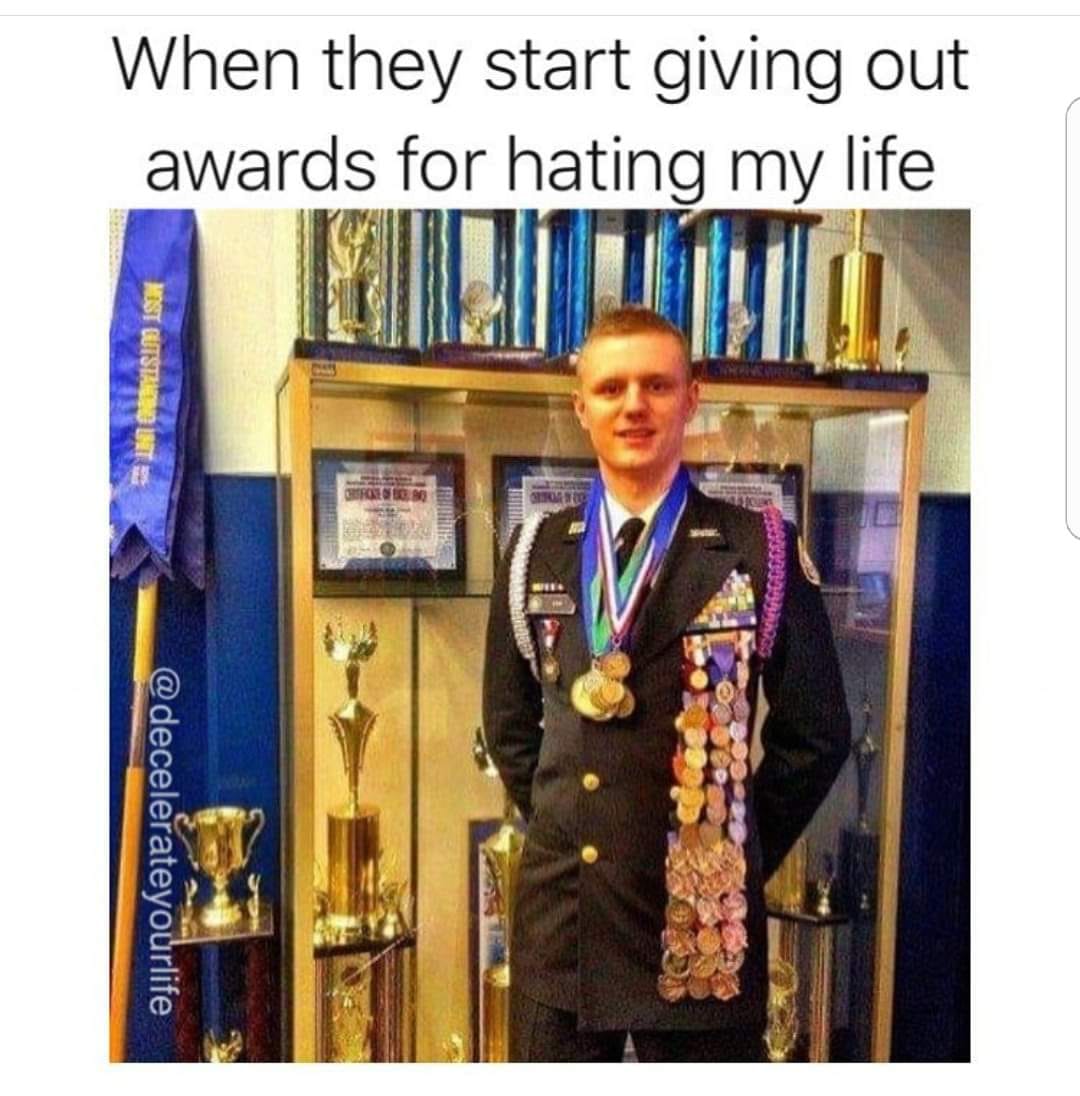 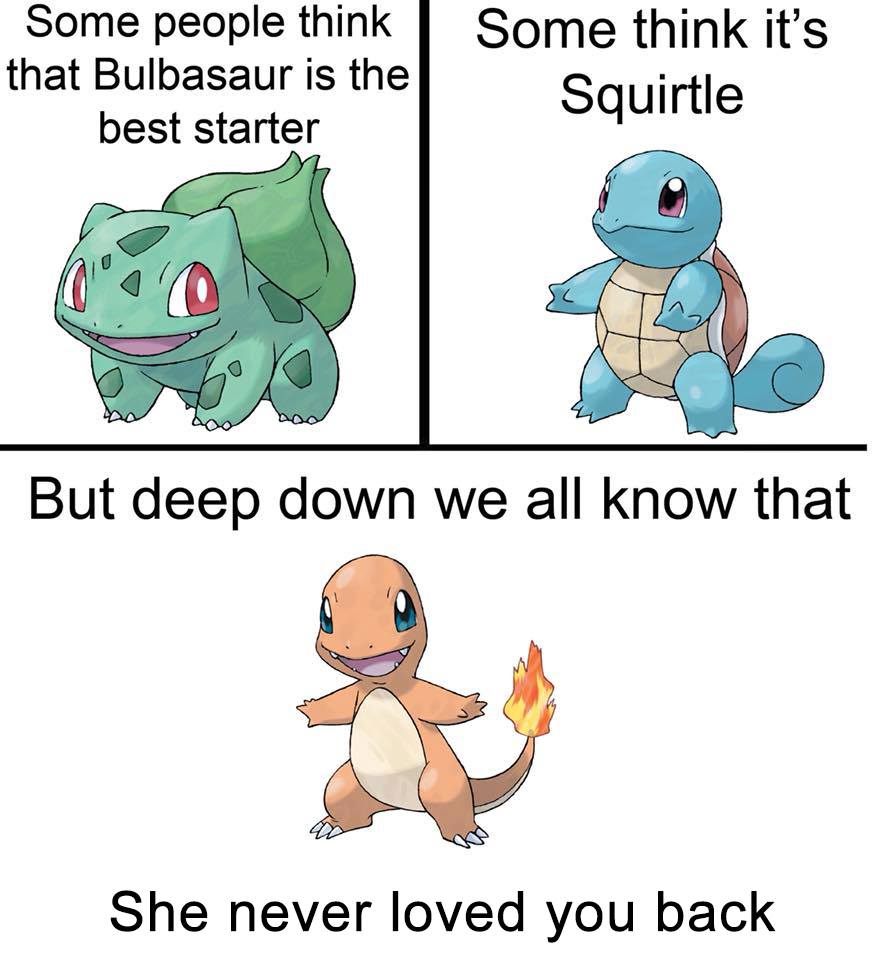 The original audio was created in 1999 with the help of Sound Forge 4.5. It was first used in Messiah, a popular computer game. Then, People started making remixes and music with this sound. It also gained the attention of meme Makers and originated as one of the popular internet memes. Looking at its popularity in memes, Roblox added this sound feature in early 2017. It flooded the whole internet, you can get this meme nearly everywhere. If you have not seen these funny memes, You don’t need to go anywhere, We have created a huge collection of the best Oof memes for you. Just scroll down and enjoy these super spicy and hilarious Memes.

Internet memes have been entertaining us for over 20 years and le word has secured its place. Now, when you read any meme, you can easily understand what le actually means. understanding anything properly adds much more excitement to reading that topic. We have also created plenty of le meaning memes to help you get a good laugh and entertainment in this covid period. Do share these fantastic Memes on your Social media accounts including Tumblr, Facebook, Instagram, Reddit, and everywhere. you can also share personally with your friends and family to add some happiness in their life.