50+ Captain America Memes Only True Fans Will Laugh At

Let’s check out the best collection of memes. 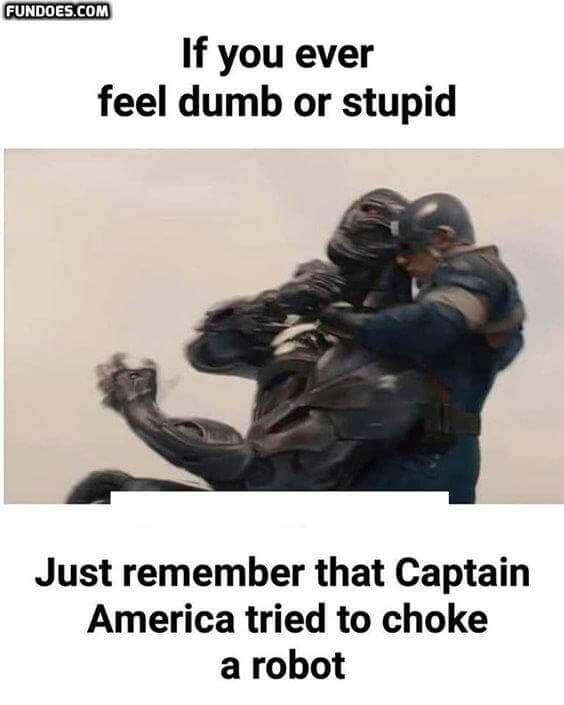 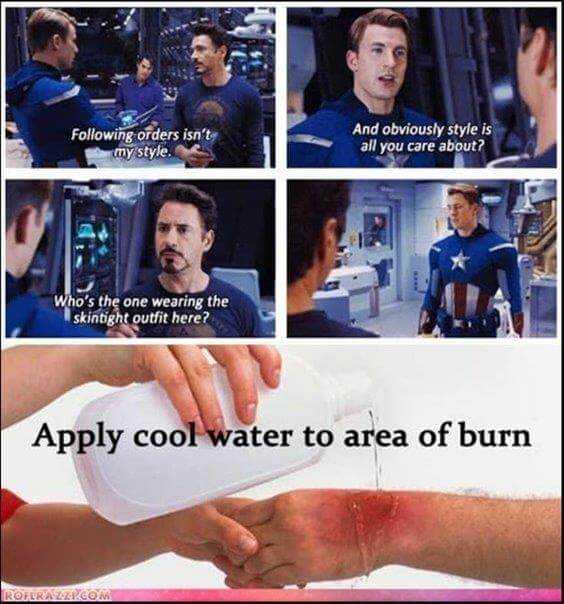 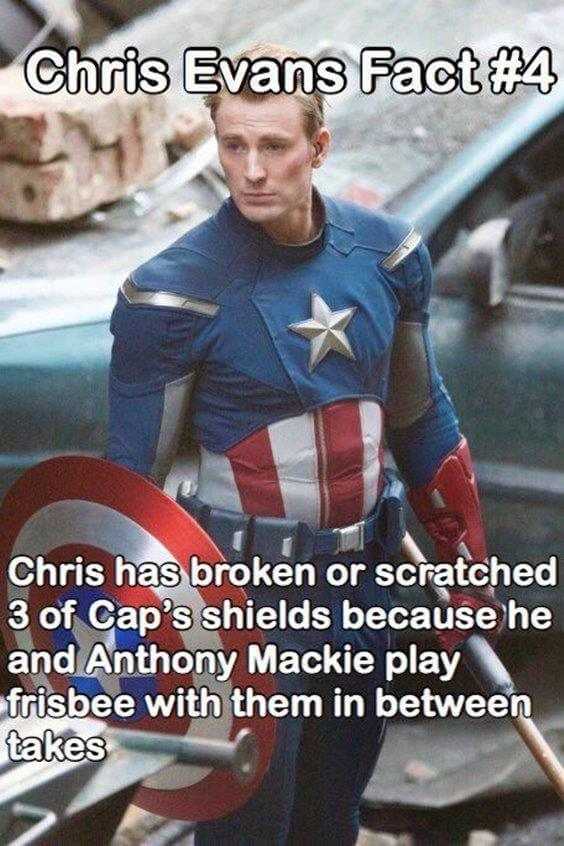 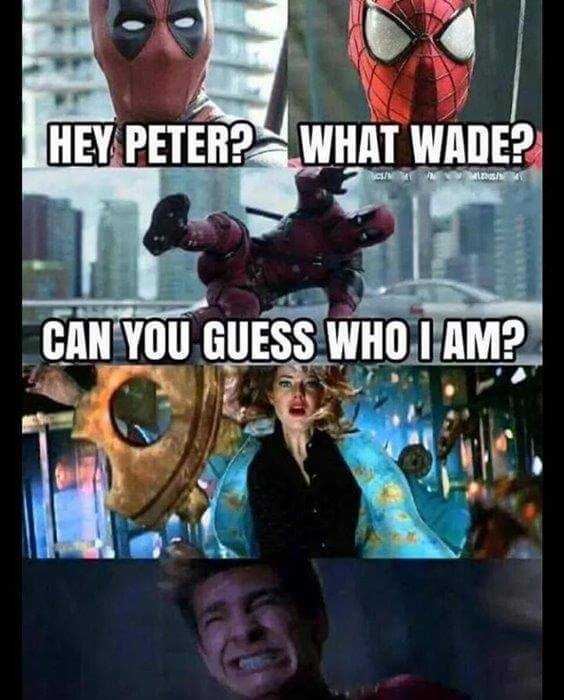 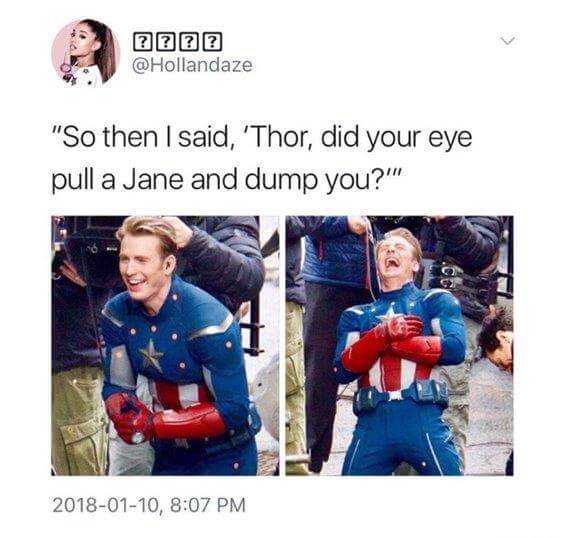 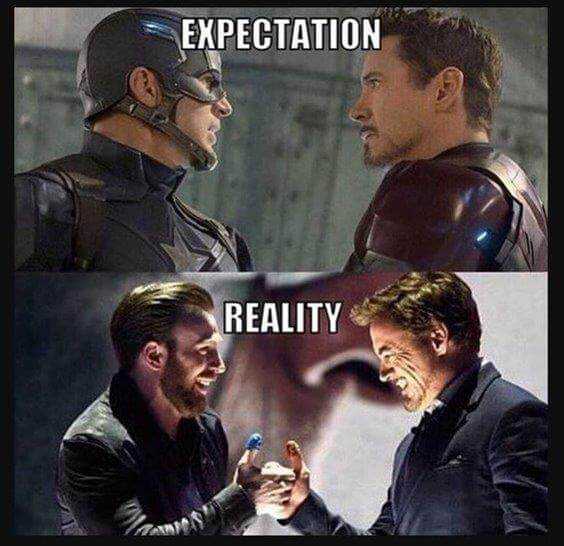 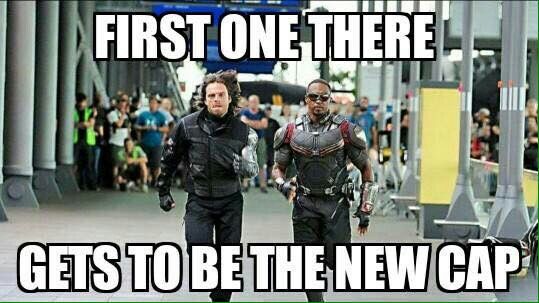 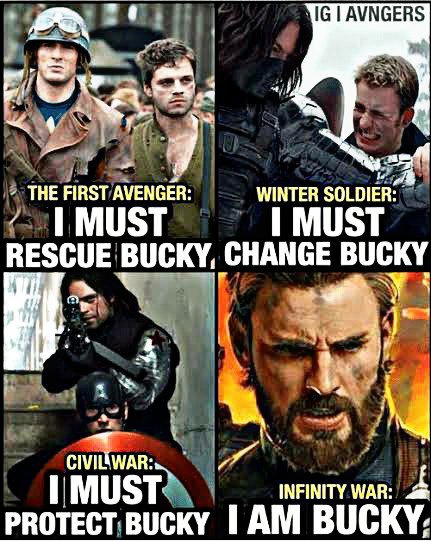 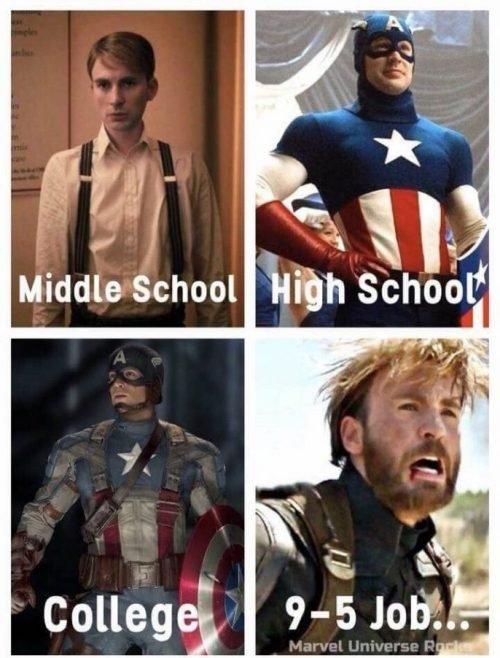 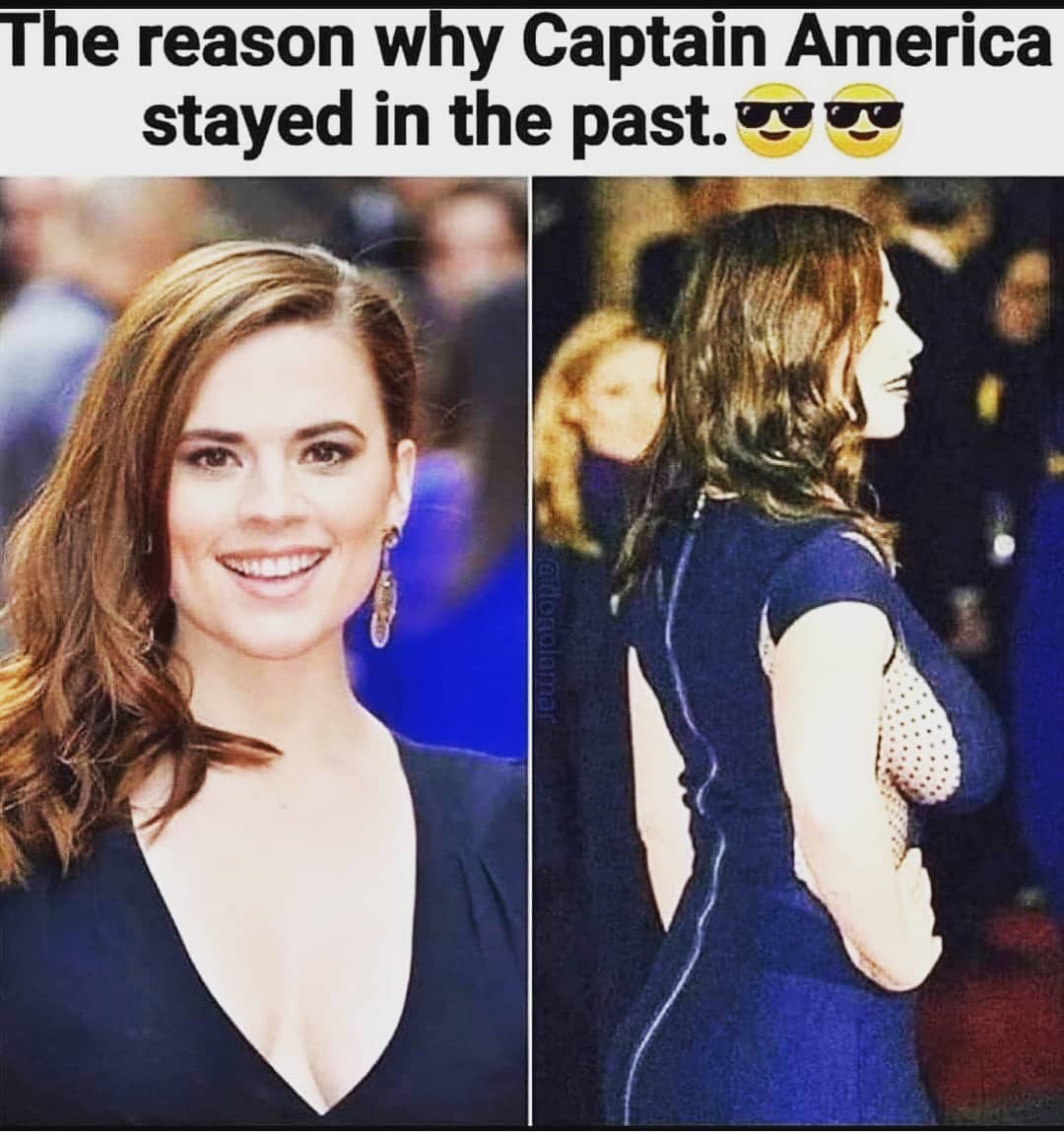 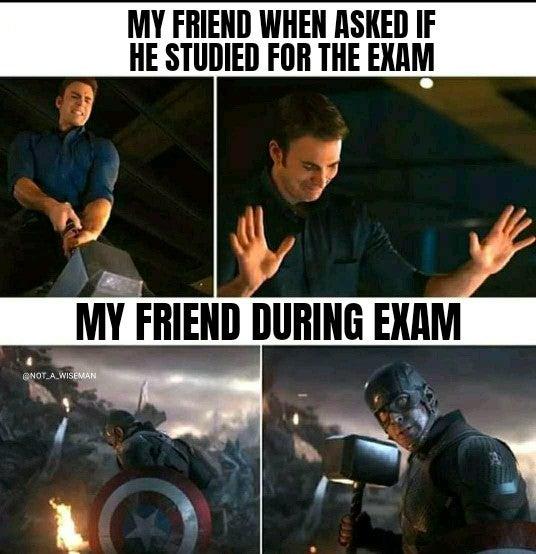 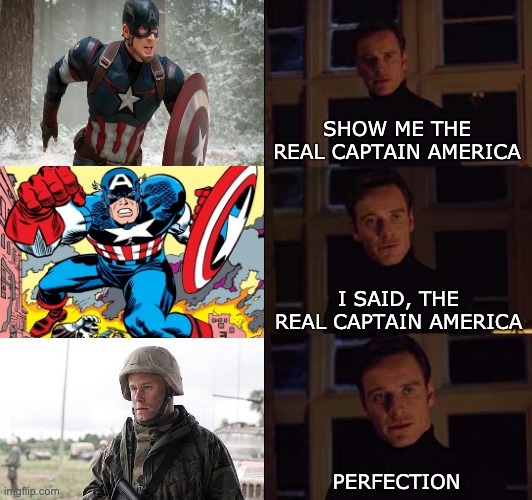 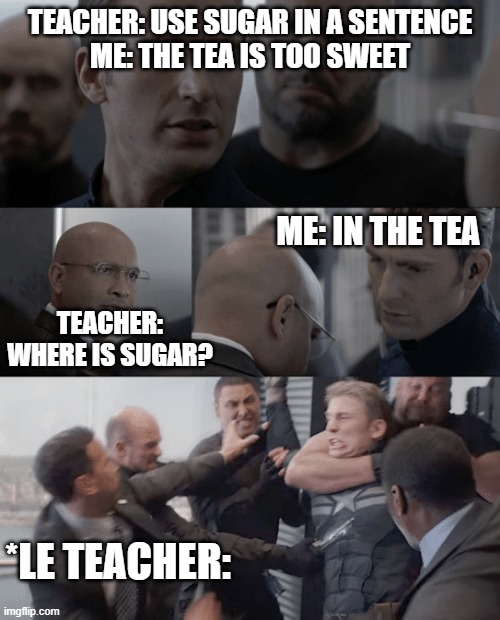 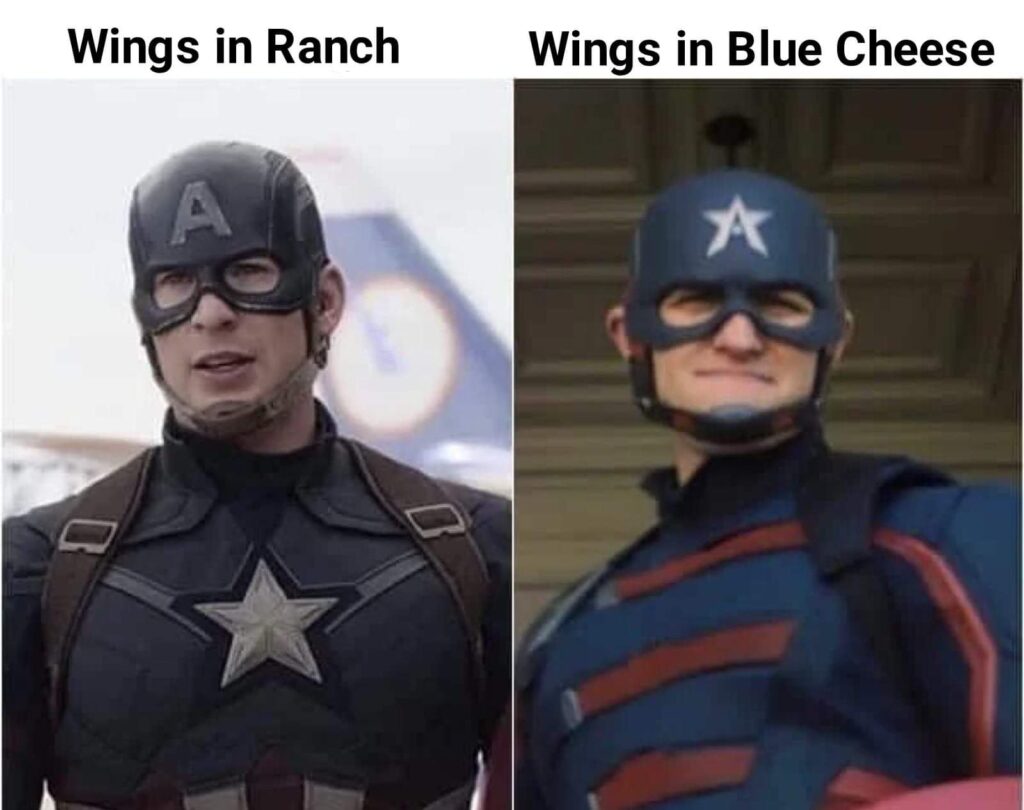 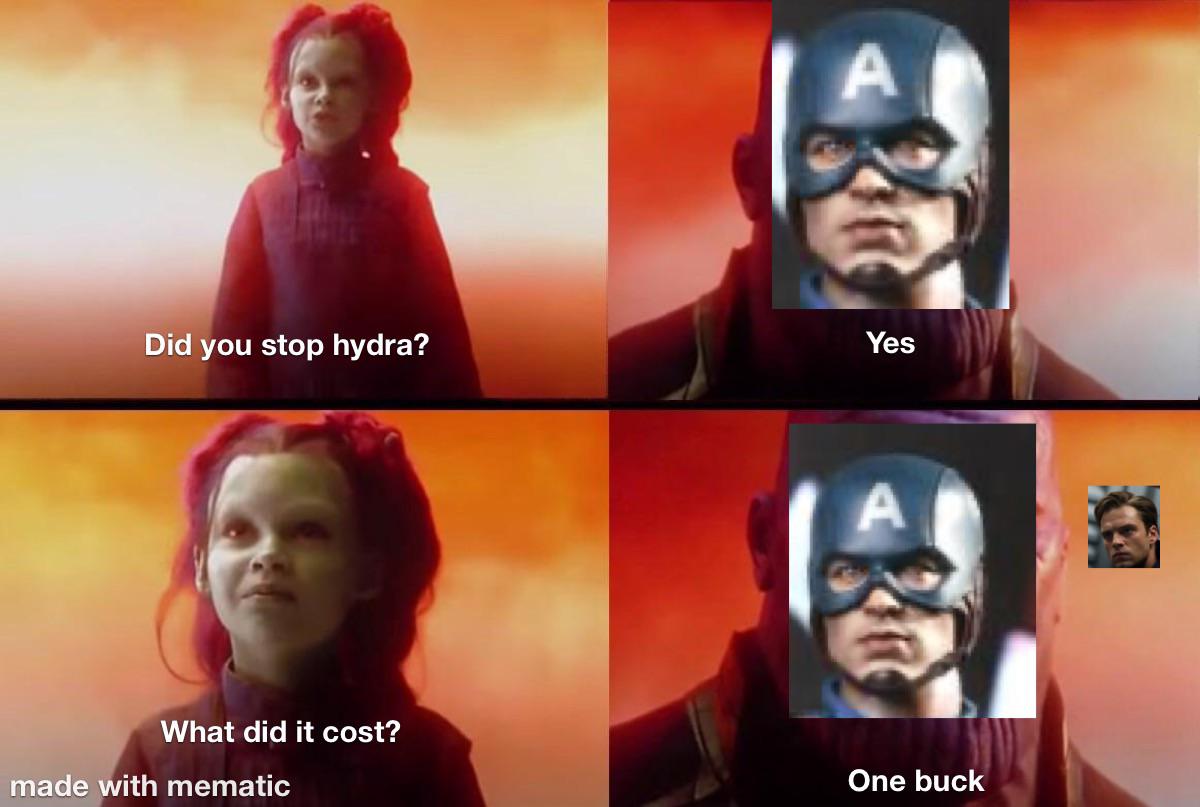 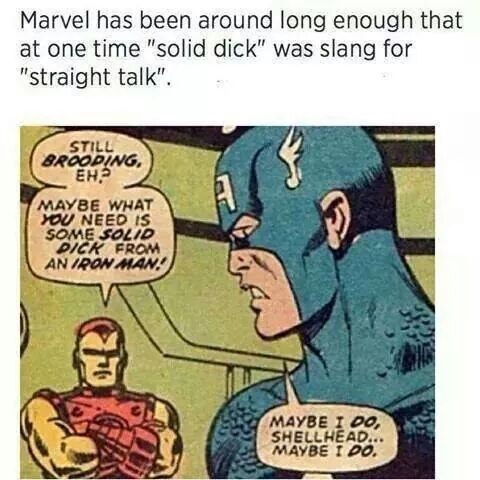 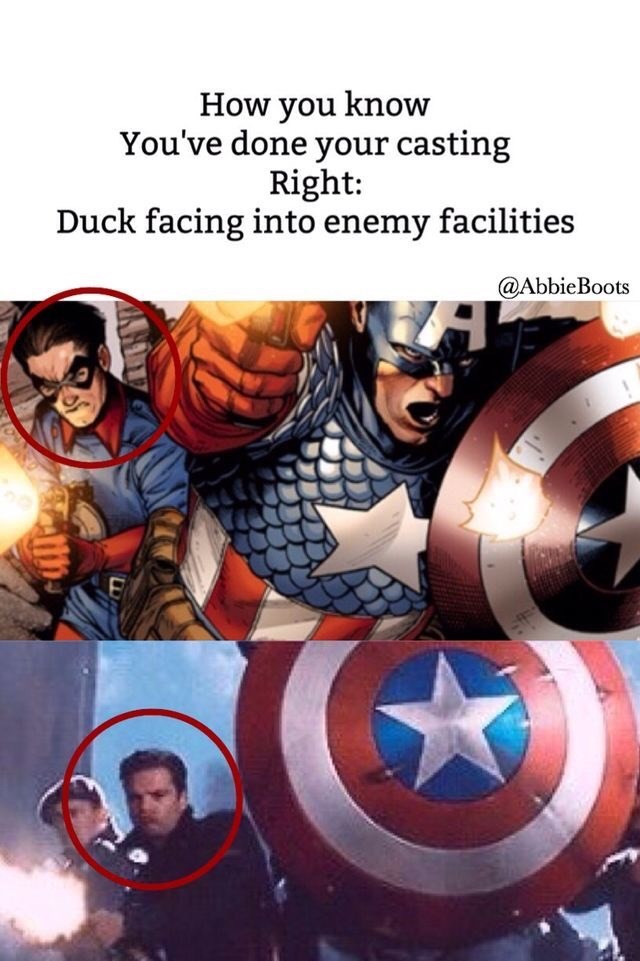 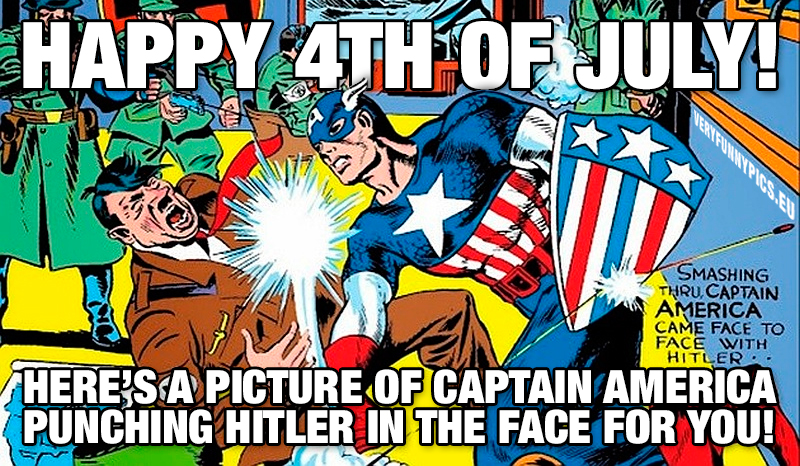 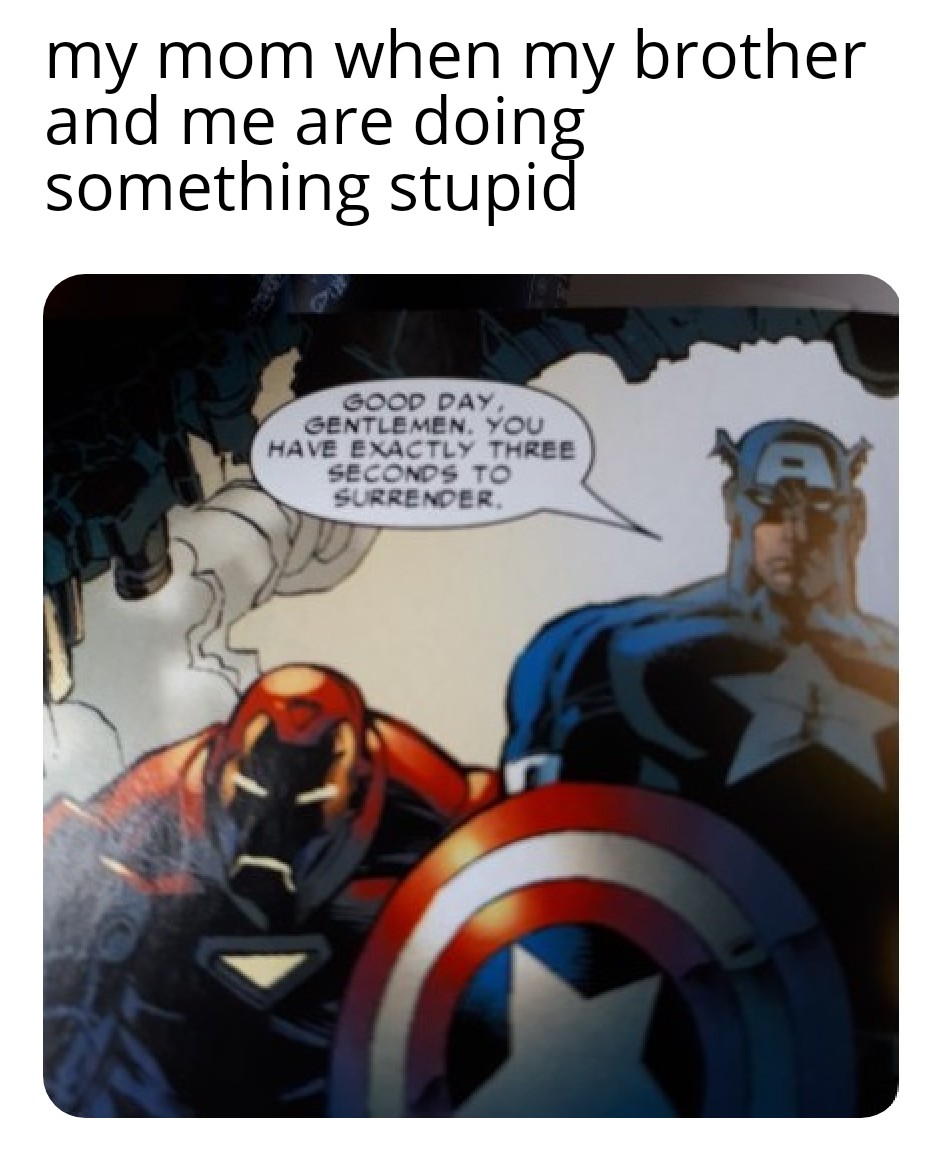 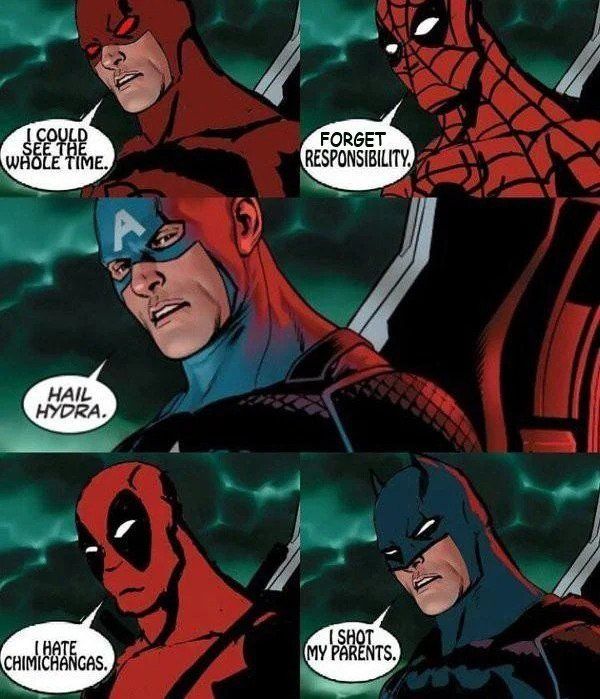 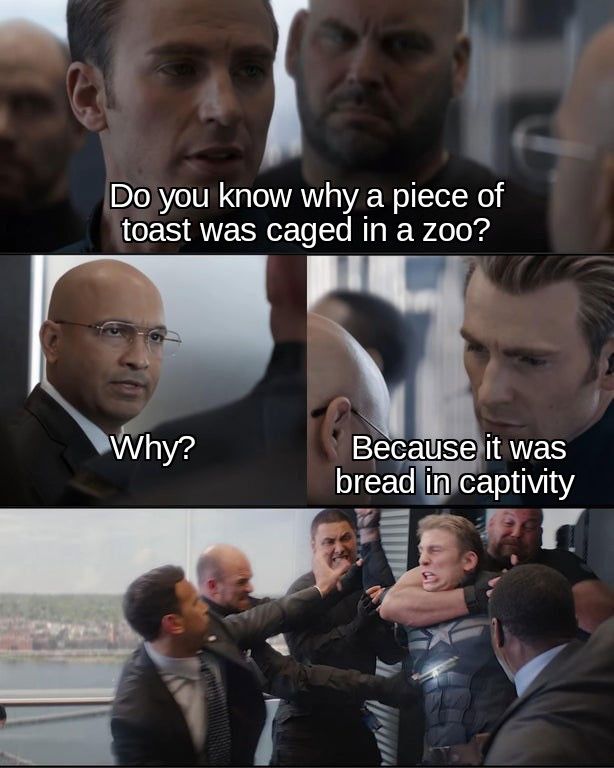 From the very first, Captain America: The First Avenger, Steve Rogers proves to be the best because he has a unique moral fortitude. He is brave, owns a tremendous self-sacrificing side, and portrays more sense than any other Avengers. For example, he never ceases to fight off the Nazis and finds and creates his opportunities even. However, he knows that he is not suited for the military due to his asthma problem and height. This beginning has been the best one as we get to hear the ultimate soldier-like expression from the wounded Steve :

But we need to bring more clarity to justify why he is the best. So let’s put him in contrast to the beginnings of Tony Stark and Thor. Thor is selfish, vain, and spoiled. On the other hand, Stark is a wealthy and self-involved arm-dealer man. Of course, both characters go through drastic changes, but they transform by analyzing their mistakes. On the flip side, Captain America never needs to face the mirror. He has been heroic since the beginning and has remained so all along. So if this makes you want to look through our collection of captain America memes, click here right away.

Another great point to notice about his character is that Steve never ceases to be humble even after becoming Captain America. And after he wakes up to the new century, he tries hard enough to get through the cultural shock. Captain America’s courage is beyond any question, who always makes great effort for the more significant cause without considering himself. These are some excellent and notable points about Captain America to address why his place is above all the other Avengers. And if you are a Captain America lover, you need to check out our Captain America memes. Do not miss out on this. Find the best captain America memes to share with your friends from here.