Memes have raised the standards of entertainment to another level. The memes based on trending topics have attracted huge audiences towards them. Different kinds of memes are available on social media platforms. Users on social media enjoy these memes based on their interests and liking. One popular form of meme that targets users precisely Aries horoscope is Aries memes. These memes hilariously project the various traits of the users or people belonging to Aries. The memes based on horoscopes won affection from users from different parts across the globe and united them.

50+ Funny Aries Memes That Every Arian Will Relate To

Meme makers first created horoscope-based memes back in November 2011, based on people’s various traits from different horoscopes. The Aries people are born from March 21st to April 19th. The people or users in this date range can easily relate to these memes. 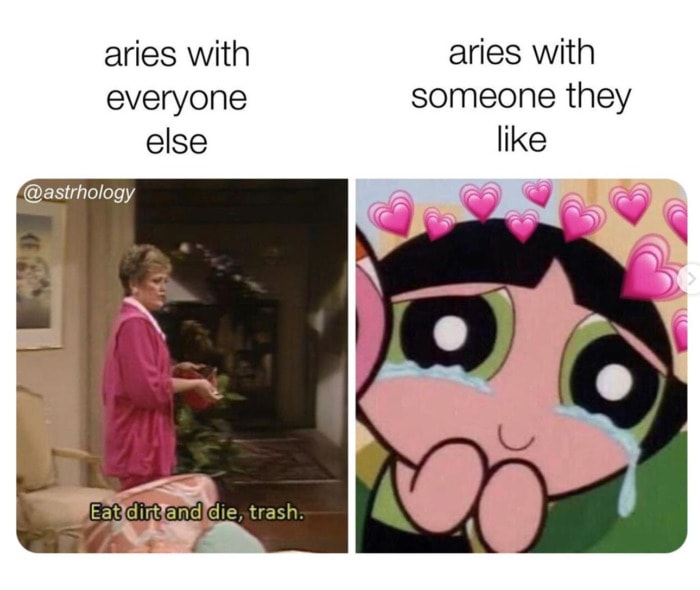 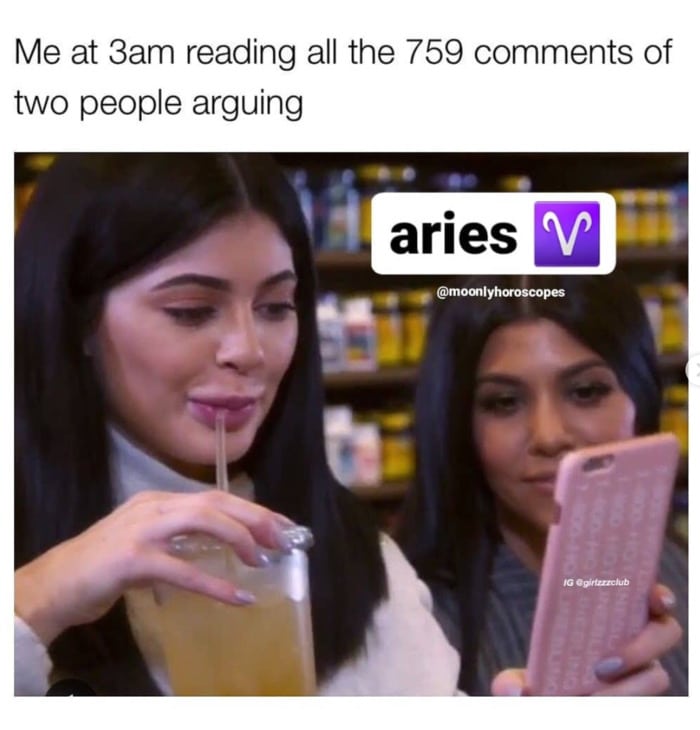 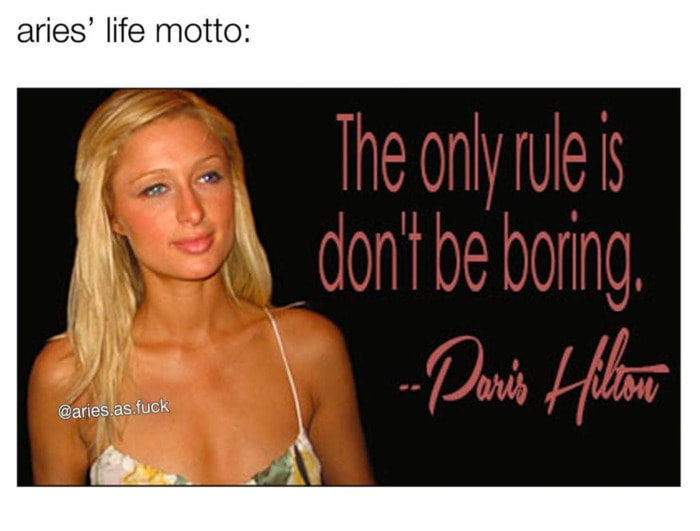 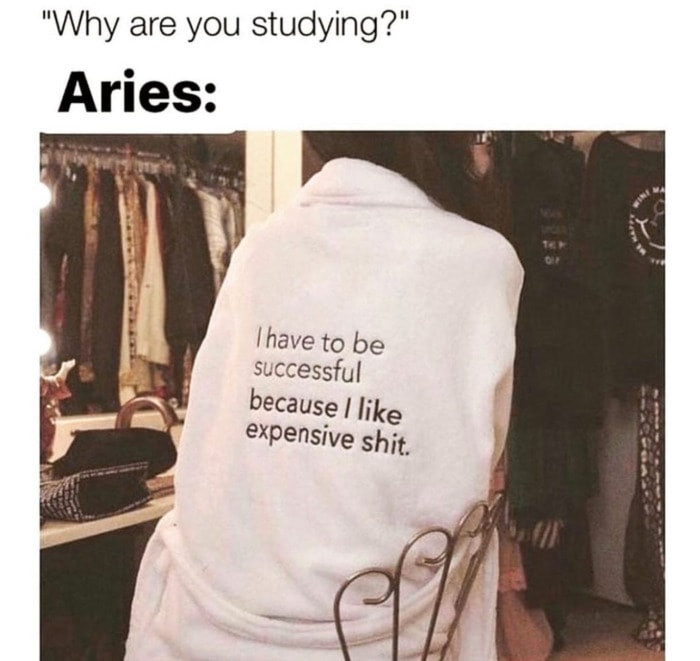 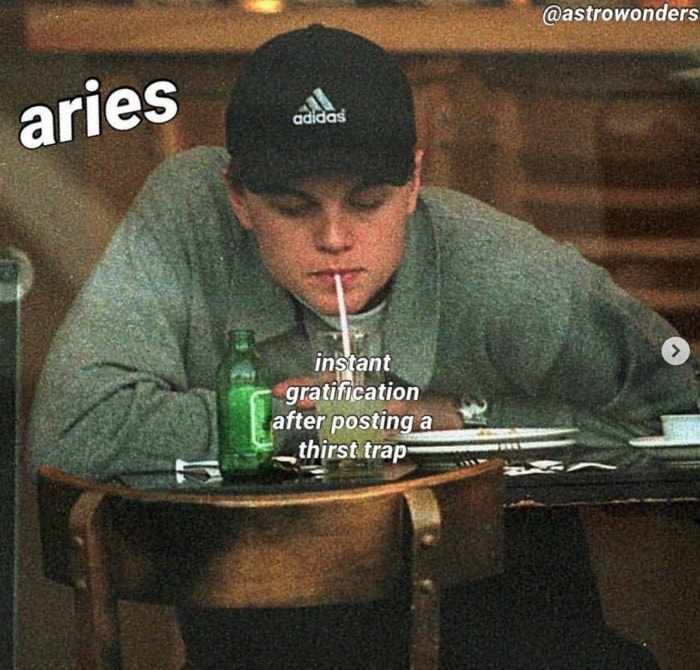 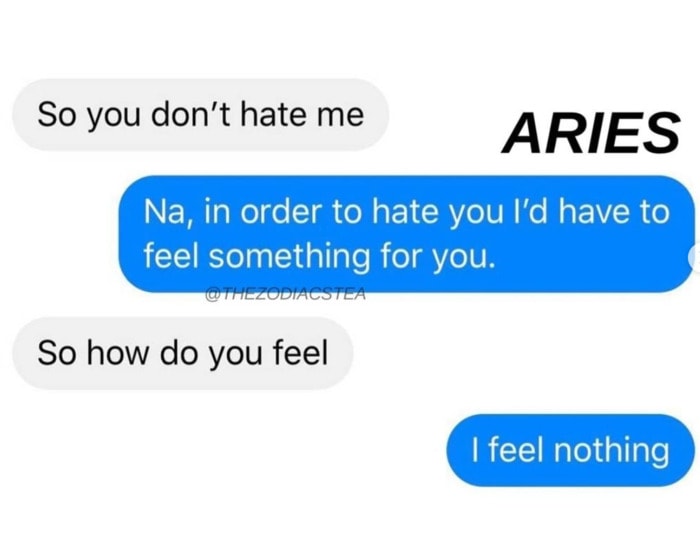 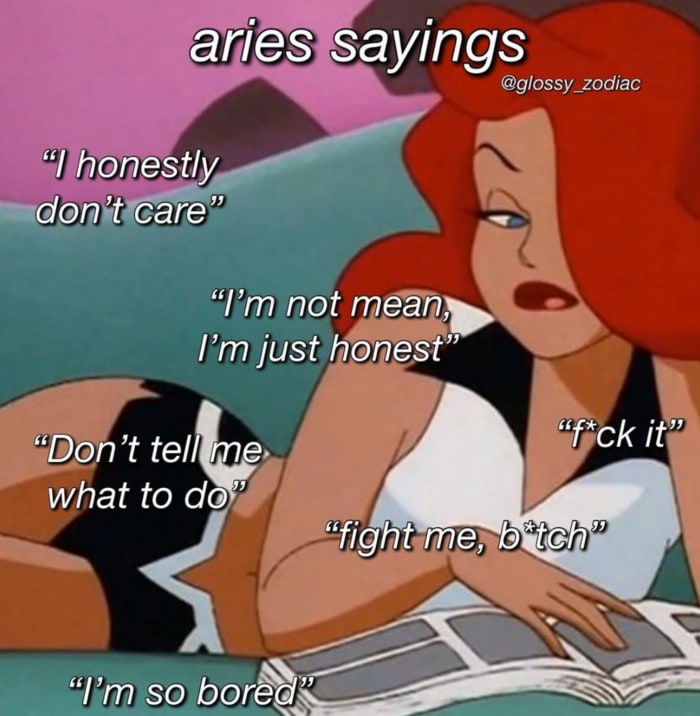 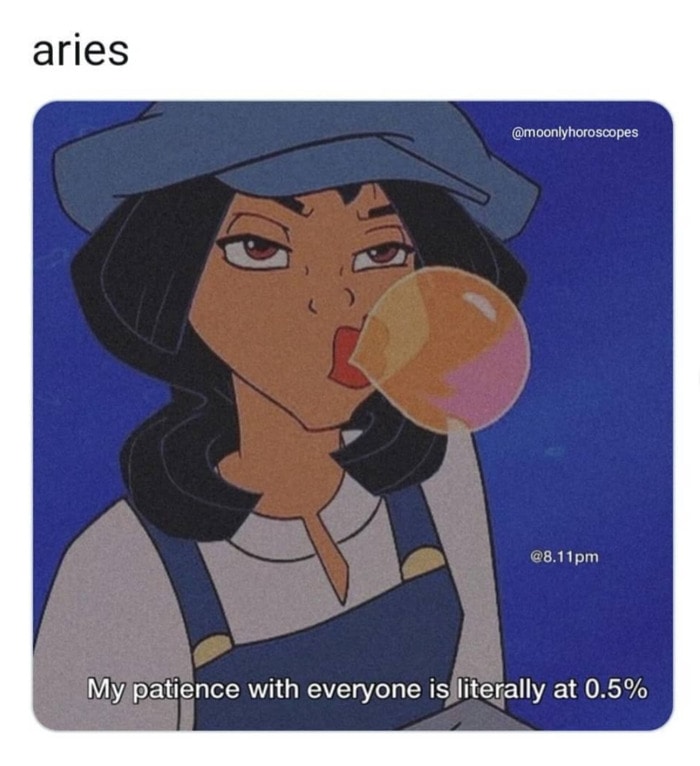 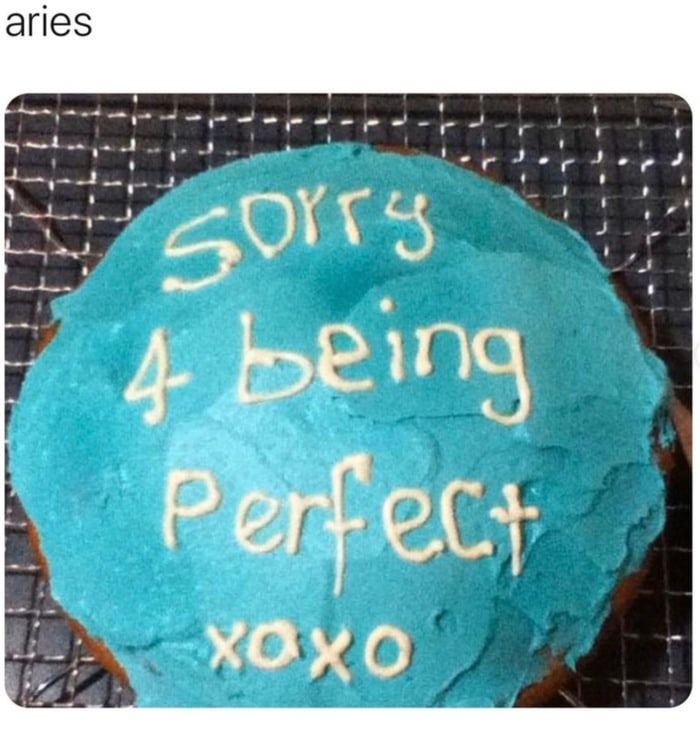 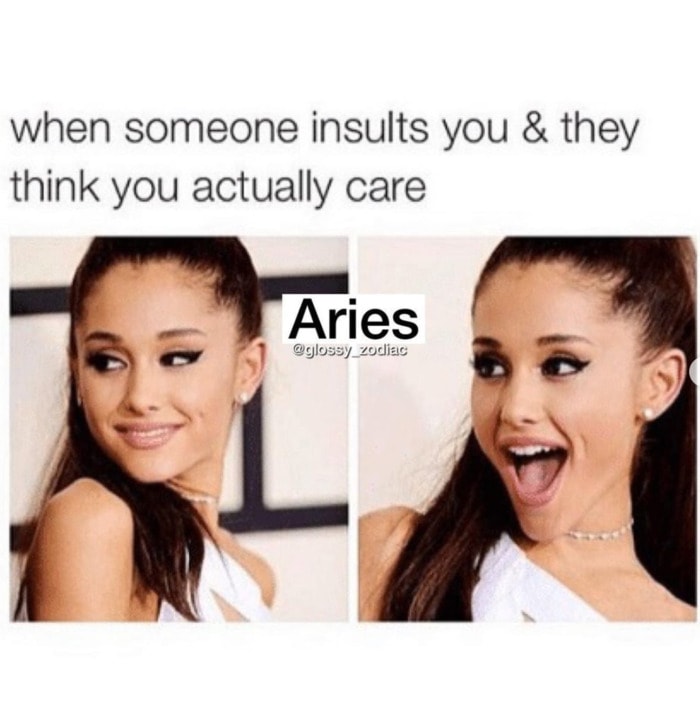 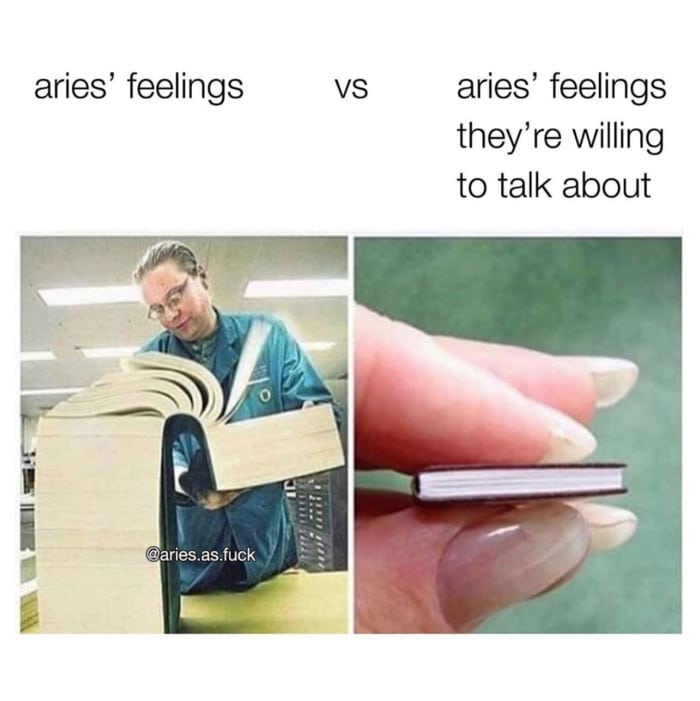 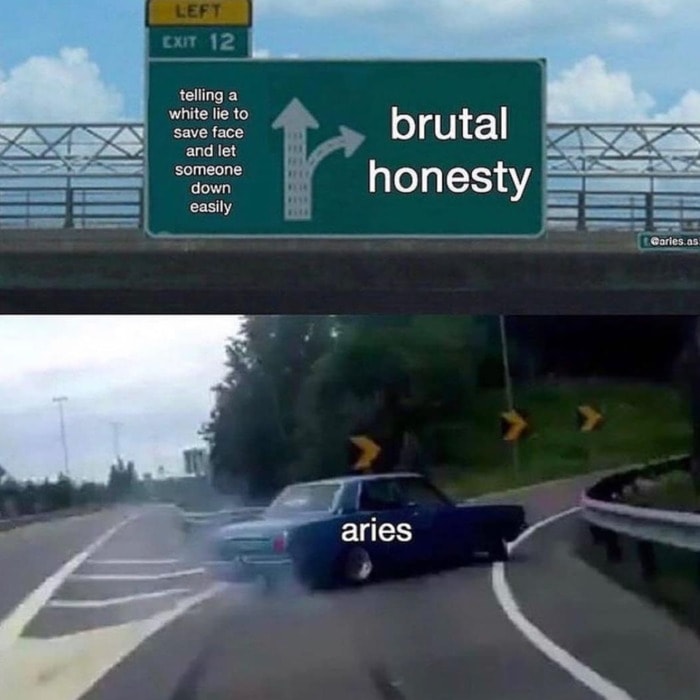 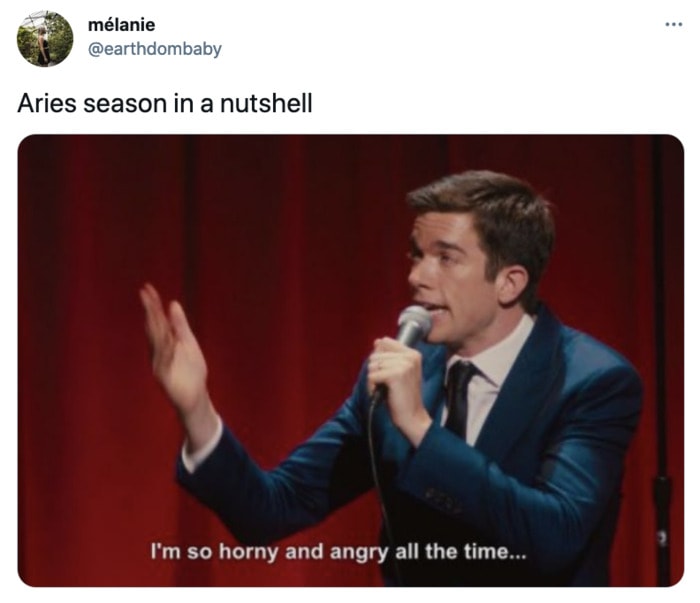 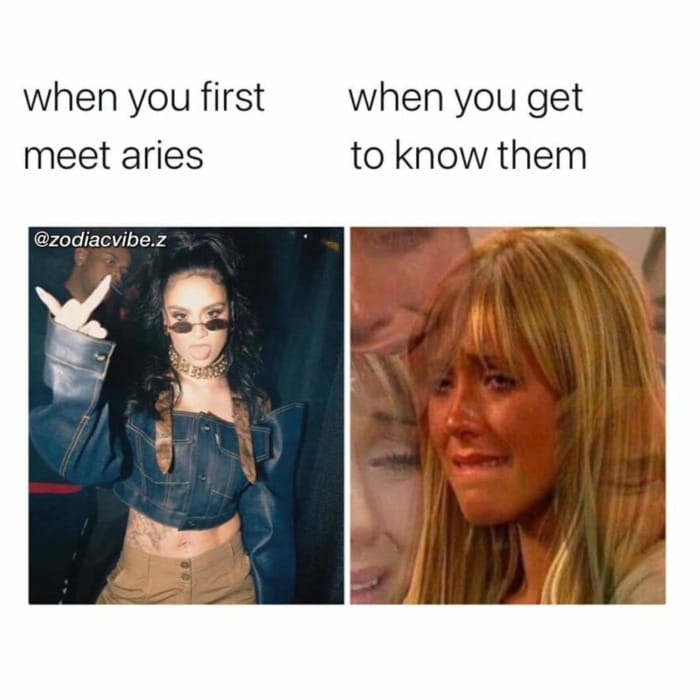 These Aries memes portray critical traits: never sitting properly, making jokes on their traumas, unintentionally walking fast, breaking pointless rules, flirting out of boredom, etc. These traits are pretty familiar to people belonging to Aries. It is among the leading reason that many users admire the trend on horoscope-based memes, and thousands of memes based on horoscopes are posted on social media platforms every day. Some memes also depict that people belonging to Aries horoscope are very loyal and sensitive. The memes also portray the impatient characteristics of the Aries people. However, they are passionate enough to fulfill their goals and ambitions. In 2015, meme-makers compiled the horoscope-based memes with the iconic Pepe the Frog memes, and it received a whopping response of 57,000 votes on Tumblr. All these factors rapidly boosted the demand for horoscope-based memes globally. The idea of humorously portraying the characteristics of Aries people is a hype among people from different communities and regions of the planet.

Aries memes are a part of zodiac based memes and are popular among meme-makers. They are always among the first preference among social media users. We tend to follow such creative memes and aspire to witness more creative and hilarious memes on different trending topics in the future.