In this digitalized society, most users on social platforms across the globe follow memes as a source of entertainment. Meme-makers, for this reason, are creating memes of different trends to cater to the audience of different likings and tastes. One popular form of a meme, followed by other users across different platforms, is the Taurus meme. These memes focus on the different character traits of the Taurus people. Since the users can easily relate to the characteristics portrayed in the memes, these memes enjoy a huge fan base.

50+ Funny Taurus Memes That Every Taurian Will Relate To 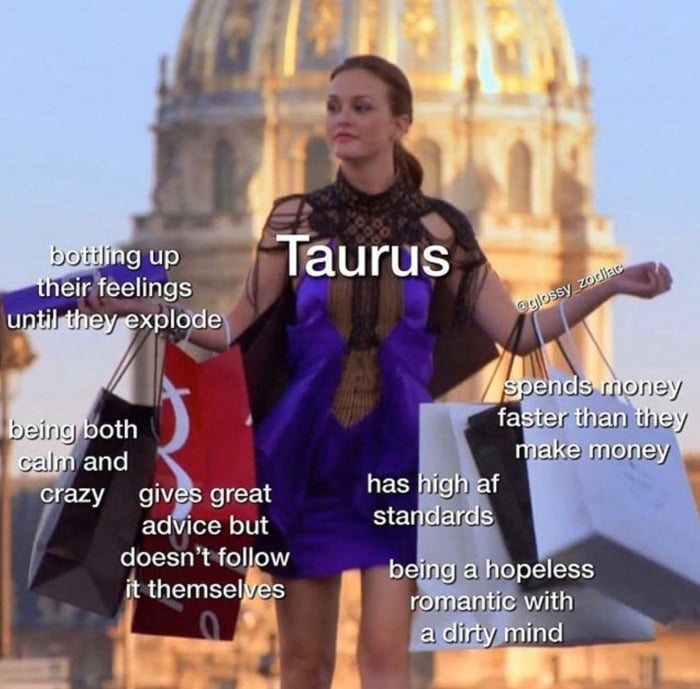 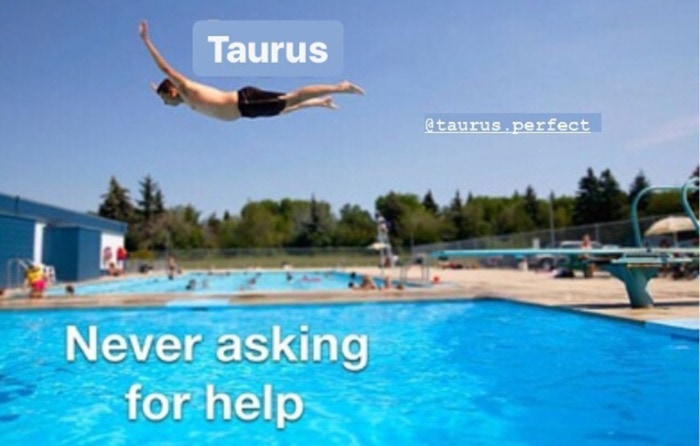 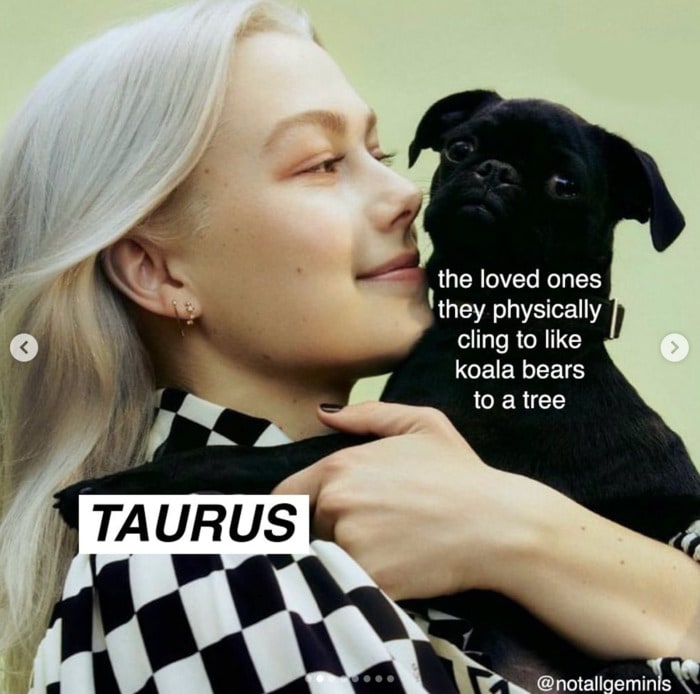 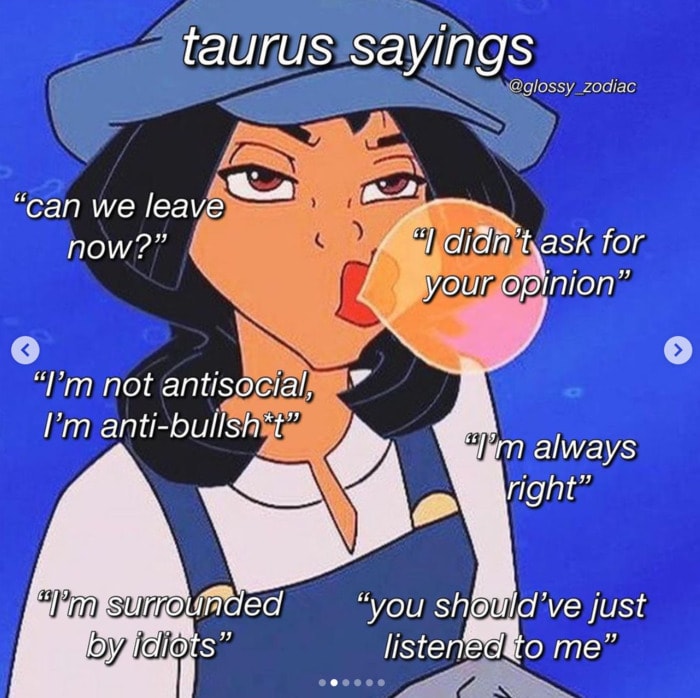 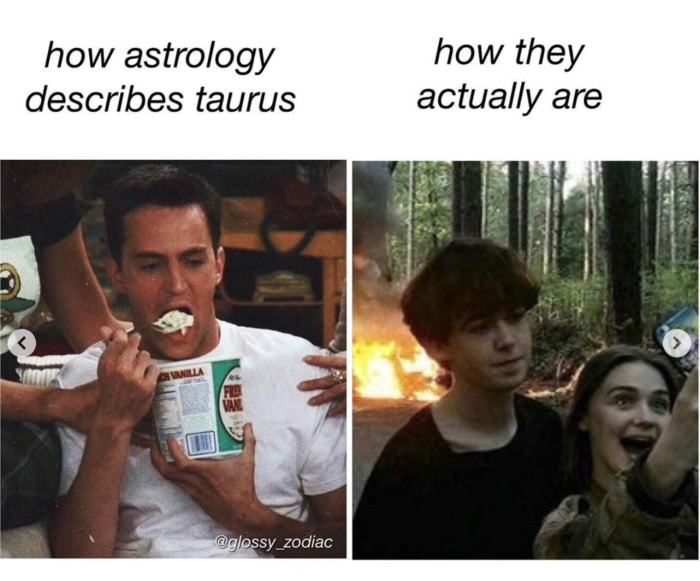 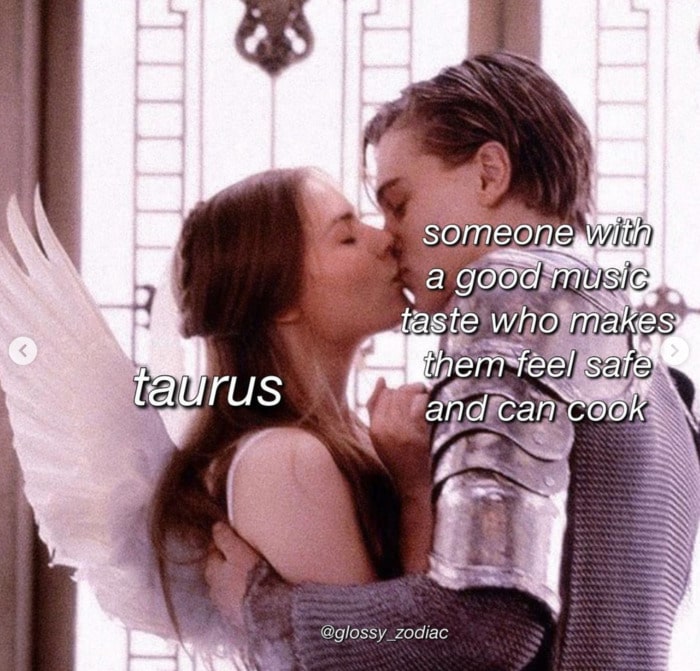 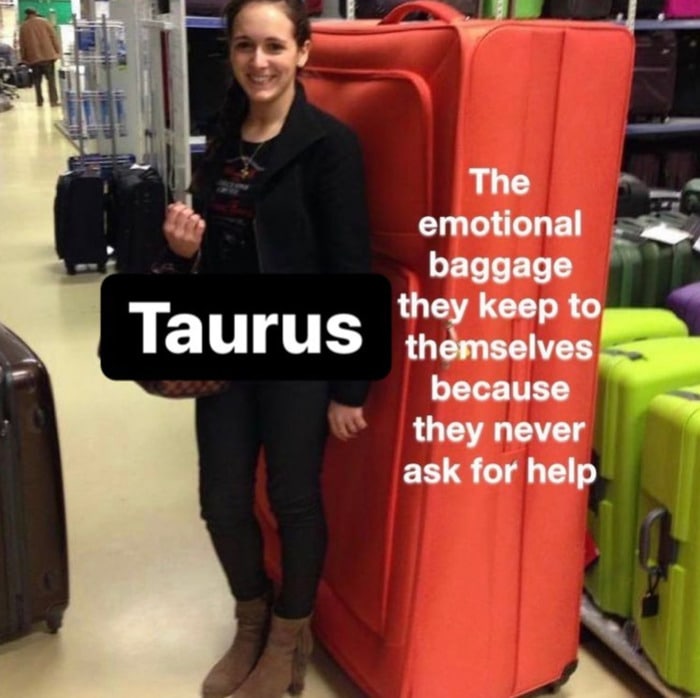 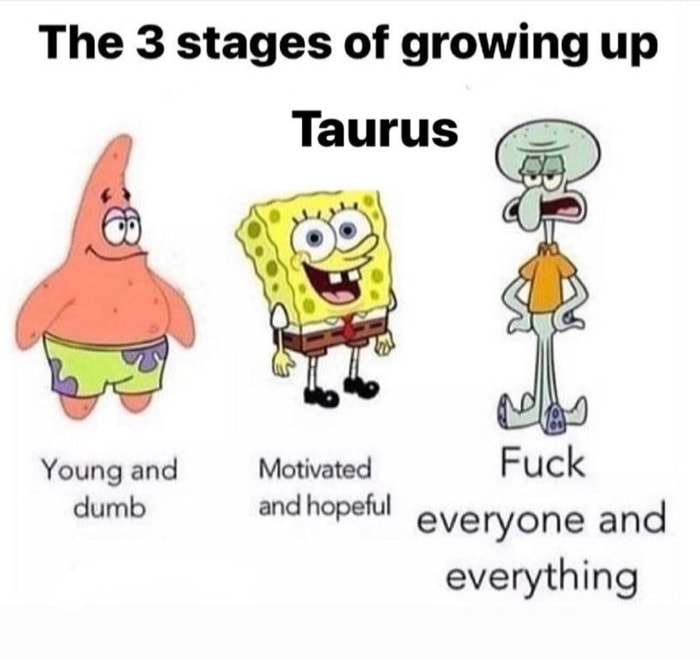 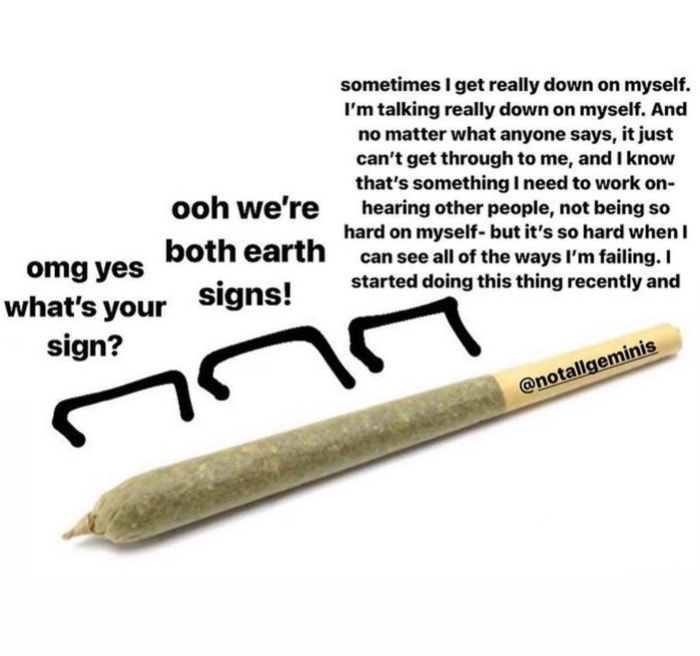 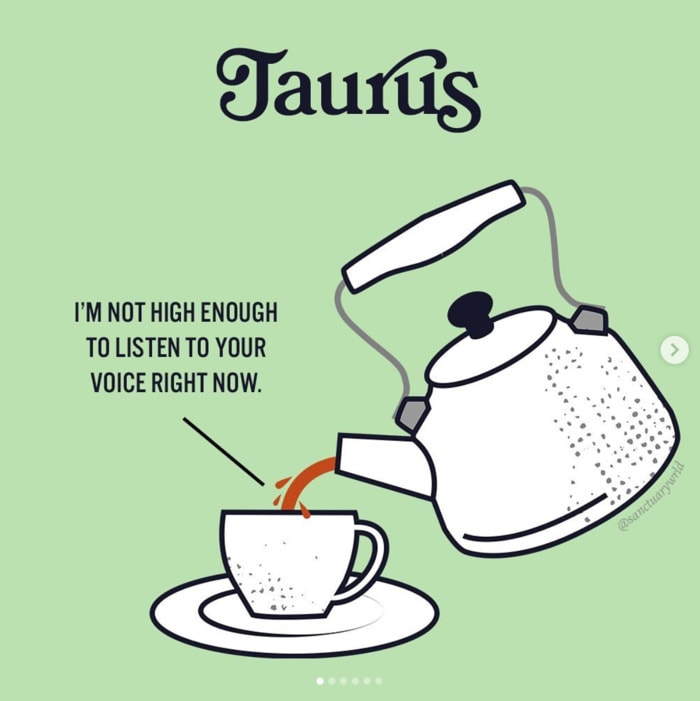 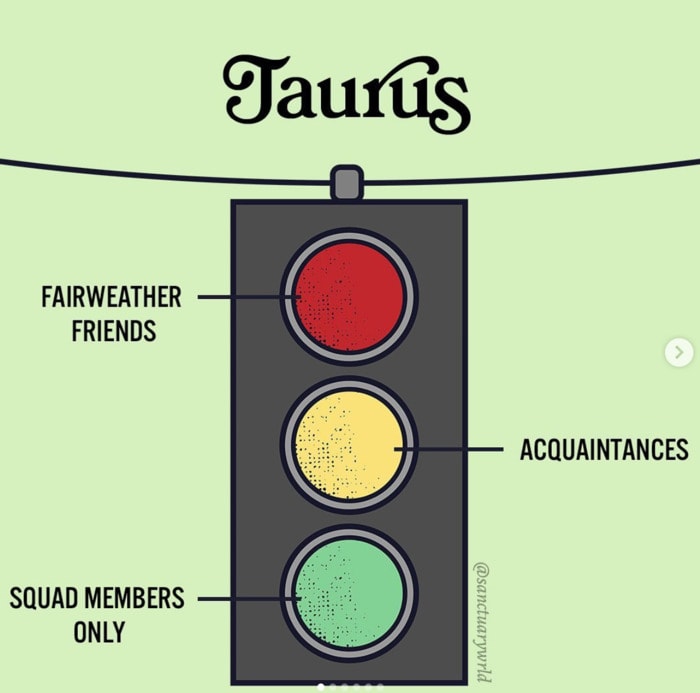 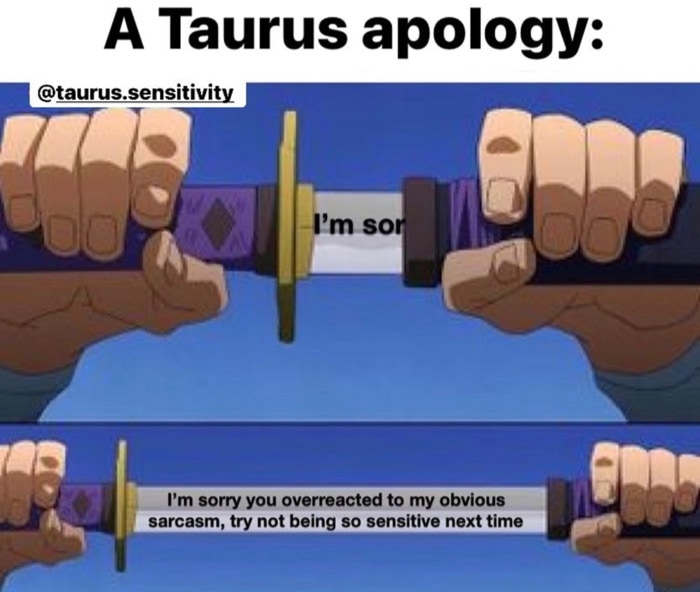 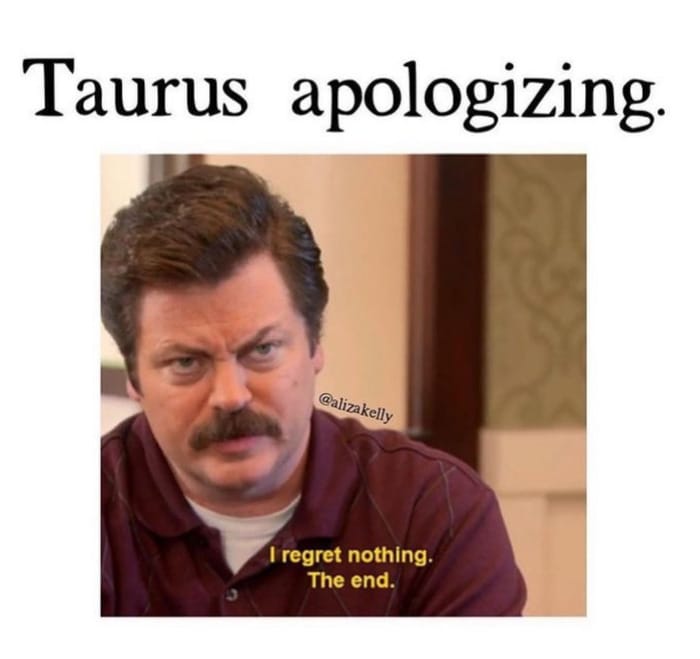 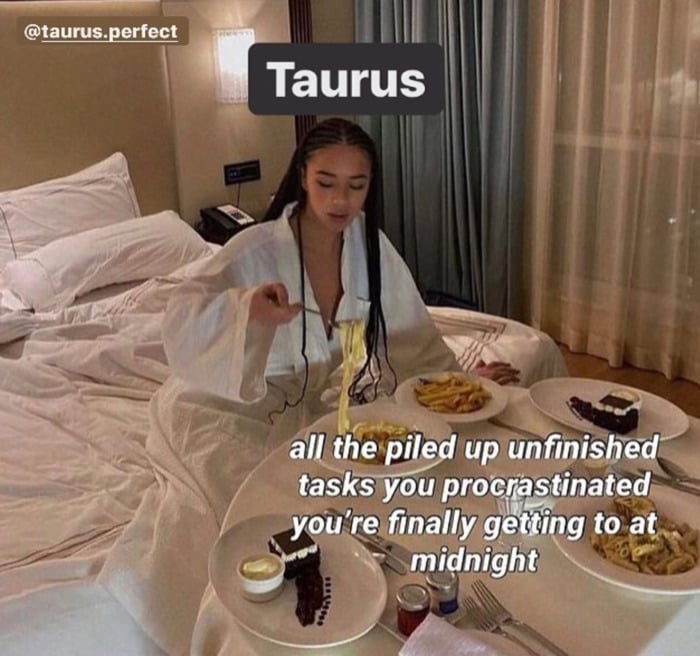 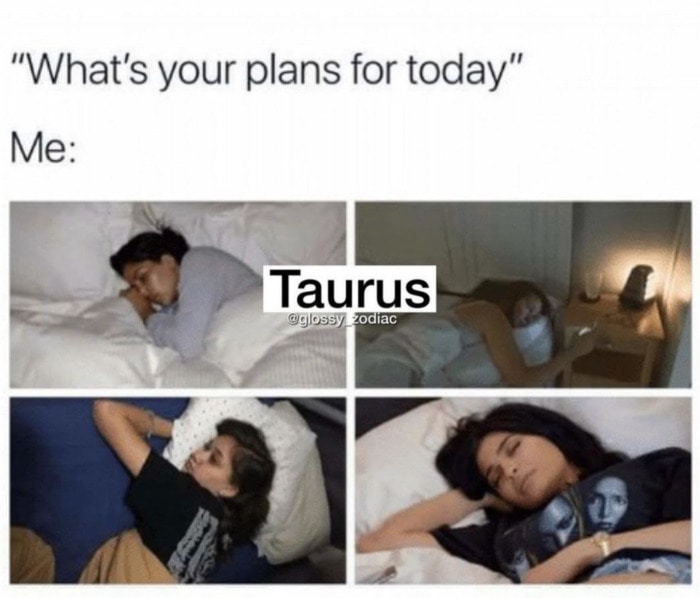 The zodiac sign Taurus resembles a bull. Some intelligent believe that the people belonging to the Taurus zodiac sign possess many similarities with that of a bull. If your birth date is between April 20th and May 21st, you belong to the zodiac symbol Taurus. Some of the critical characteristics of the Taurus people include stubbornness, passion, and endurance. The Taurus memes portray these excellent characteristics of the Taurus users and people in a very humorous manner.

A meme based on Taurus people was like: A man asked a Taurus person, “How competitive are you?” In response to that, the Taurus person replied, “Once I edited the Wikipedia page to win an argument about a fact I was wrong about.” It hilariously depicts the stubbornness and competitiveness of the Taurus people over people belonging to other zodiac signs. Also, the memes portray the less compromising nature of Taurus people over others. The Taurus people are pretty firm in their decisions, and the characteristics make them quite ambitious and successful over others. Also, they cancel out people from their lives quickly who tend to betray. The users from different parts of the planet belonging to the zodiac sign of Taurus can promptly identify these traits in them through the creative and humorous Taurus memes.

Zodiac signs help in identifying the character traits of a person effectively. Implementing these signs in memes is genuinely a great form of entertainment. Social media users from parts of the planet follow the Taurus memes and release their stress with laughter to the fullest.