We all are aware that the best place for garba in india is Gujarat but everyone knows that best place which organizes garba is Baroda. Gujarat is known as Sanskari City (cultural city) and has one of the best venues for garba like the United Ways of Baroda, Maa Shakti Garba, Mayfair vadodara Navratri festival. Navratri is a 9 day festival where thousands of people dance on folk songs and enjoy the festival and so today we have a list of reason why Baroda’s Navratri is the best Navratri in india.

1) Navratri Is Tomorrowland Of Baroda 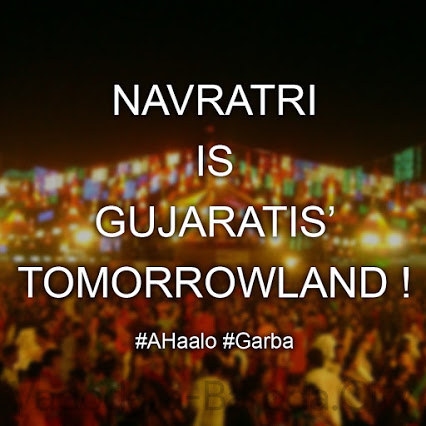 Thousands of people dancing on folk songs is not less than a sunburn or tomorrow – trust us you’ll enjoy Navratri more in Baroda than going to a sunburn or Tomorrowland party.

2) Foreigners Specially Visit Baroda During Navratri To Enjoy The Festival 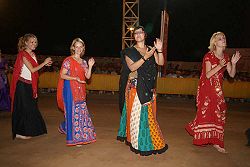 During Navratri you will see many foreigners in Garba ground dancing on the folk songs and enjoying Garba. If a foreigner is in Baroda then they won’t miss out going to United Way Of Baroda or Maa Shakti Garba. 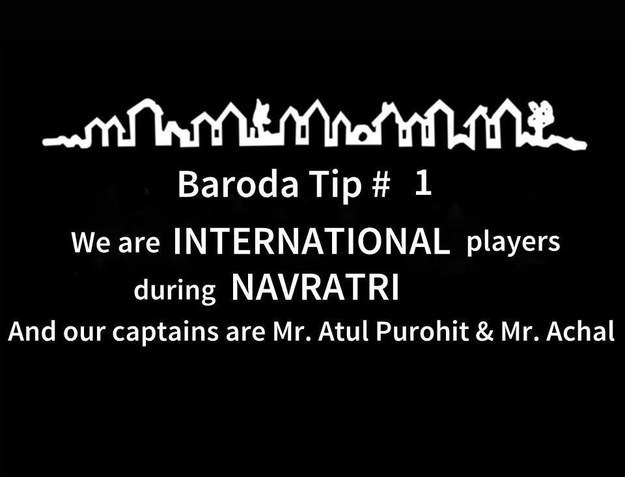 The two most popular Garba mohatsav in Baroda are United Way Of Baroda where Mr. Atul Purohit sings and Maa Shakti where Mr. Achal Mehta Plays.

Mr. Atul Purohit has plays at different foreign destinations before and after the 9 days of Navratri. He has played at the very famous Metlife Stadium-New Jersey and also plays in countries like Australia, Canada and London. Some of his very famous garba songs include “K Hove Hove”, “MAA TARO GARBO ZAKAMZOL”, “Tara Naam Ni Chundadi” and many more.

Mr Achal Mehta is a very famous singer in baroda who is very popular in the city for his singing talent. Some of Garba songs sung by him have become very popular like “Shrad Poonam Ni Rat Ma”, “Akhuye Gaam”, “Vhlam ni Vansali Vagi” and many more. 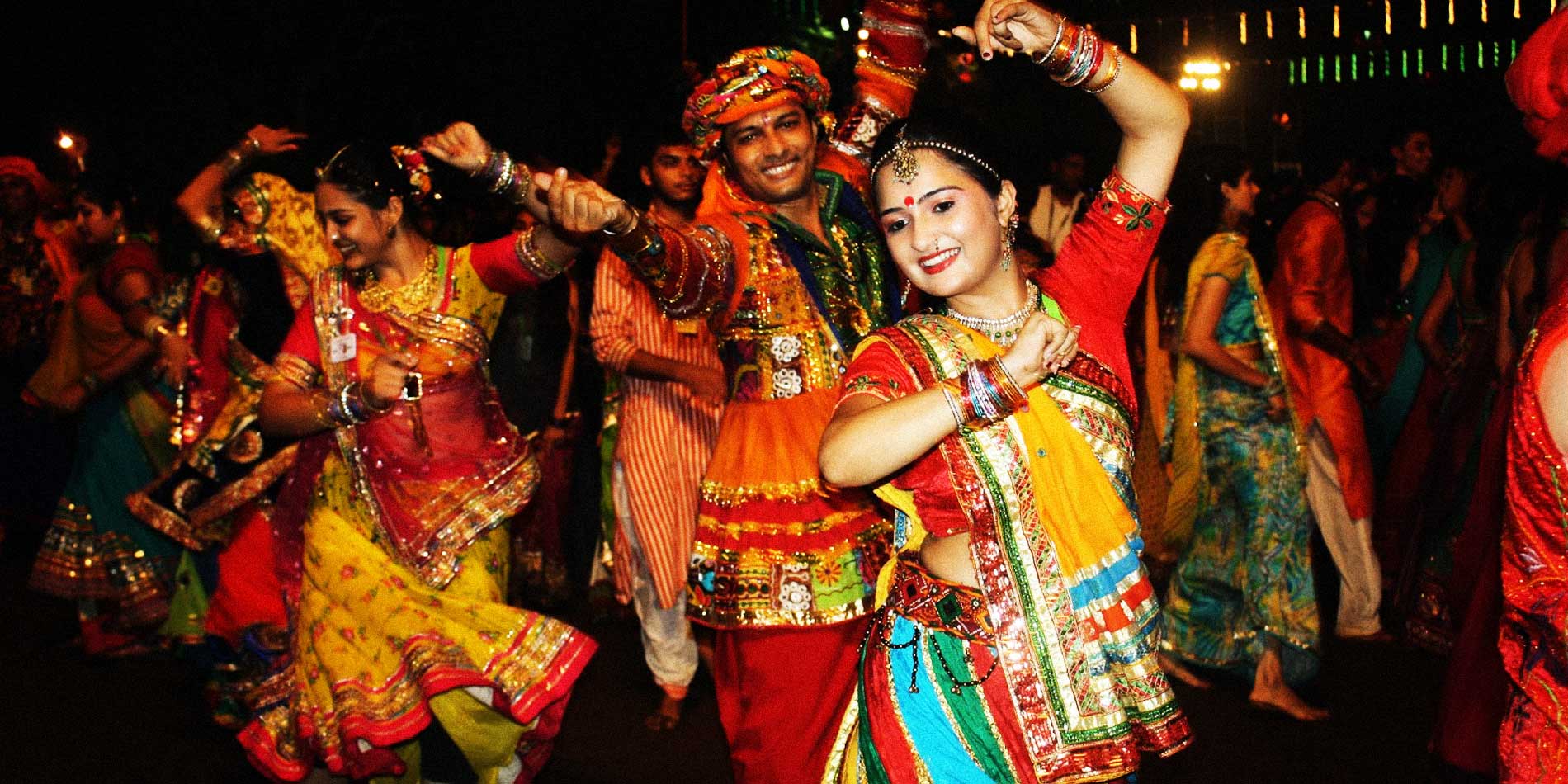 People are so crazy for Navratri that they have 9 different dresses for 9 days of Garba and you will always see different groups wearing same colour combination of dresses during Navratri. Before Navratri starts you will see city area of Baroda full of people buying chaniya choli, kurtas and accessories for Garba.

5) The Eco Friendly Garba Of Faculty Of Fine Arts MSU

The garba at Faculty Of Fine Arts MSU is very unique as they don’t use any electronic cord and play music with 100% original equipment. Fine Arts Garba is a must visit place during Navratri, Have a look at the above video and you will feel like going to this Garba event once.

6) Reaching Home Late At Night Is Allowed During Navratri 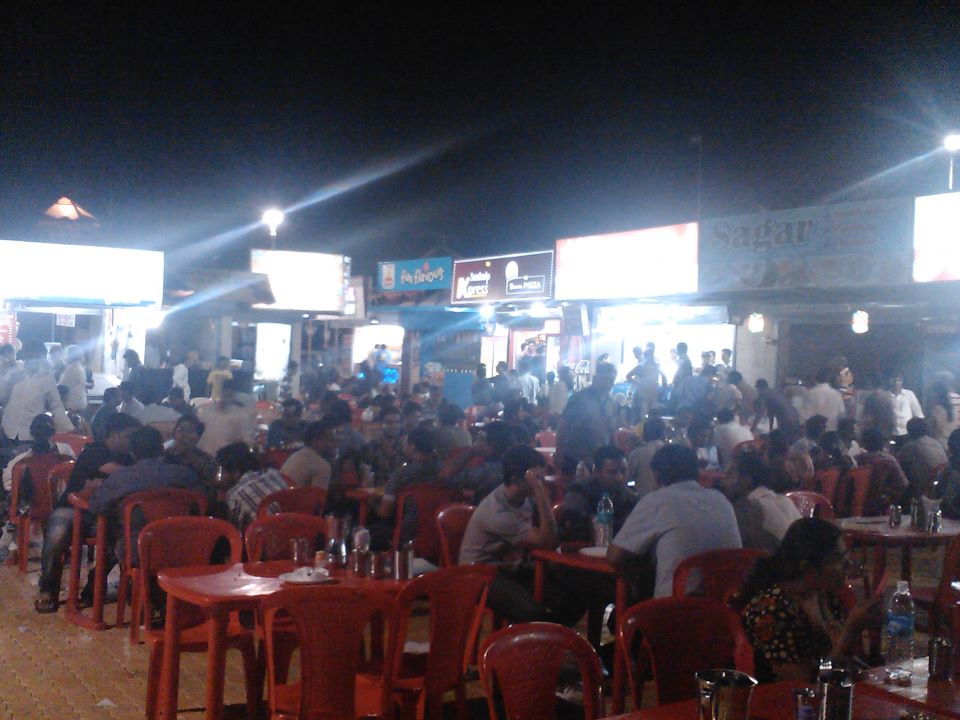 Best thing about 9 Nights of Navratri is Your parents will never complain if you come late at home (blame it on traffic), This 9 days everyone reaches home by 1 or 2 at night, this is not normal for people on regular days so yes this hangover of playing Garba and coming home late at night stays for quite long time.