“Big Billion Days have started off with a bang this year. We have sold 1 million units already and expect to do a higher number by the end of today’s fashion sale,” said Mukesh Bansal, Head of Commerce Platform, Flipkart. 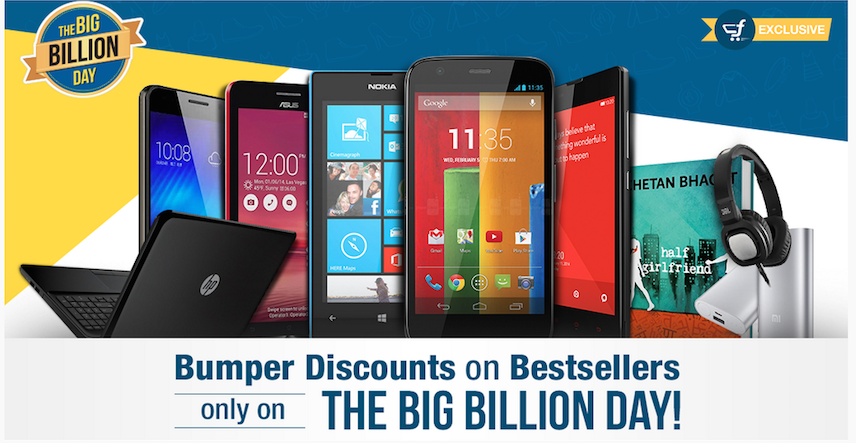 Flipkart said that around 6 million people have visited the portal and every second 25 items are being sold.

In the last two days 1.6 million people installed the Flipkart app and the Top selling categories are men’s clothing, accessories and Footwear so far.