Searching for Ukraine vs Russia memes? Well, you are at the right place. After months of tension between Russia and Ukraine. finally, it turned into a war on Thursday. Russian President Vladimir said that the Ukrainian army should lay down its arms and go back. Soon after this statement, there have been reports of major explosions in the rebel-held area of ​​Ukraine and the capital Kyiv. Looking at it. Popularity, we have also created lots of Ukraine vs Russia memes for you.

Let’s check out the collection of memes. 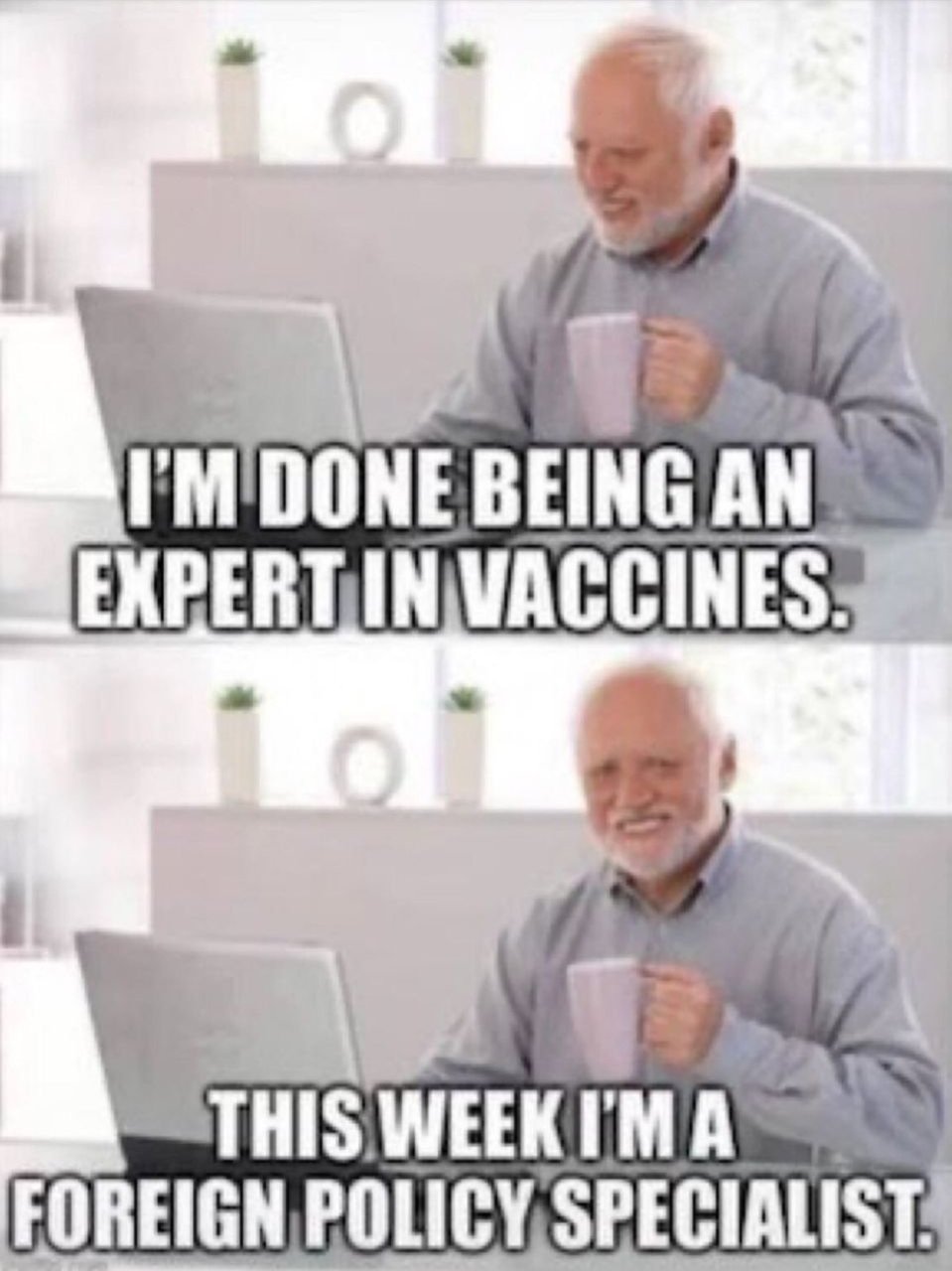 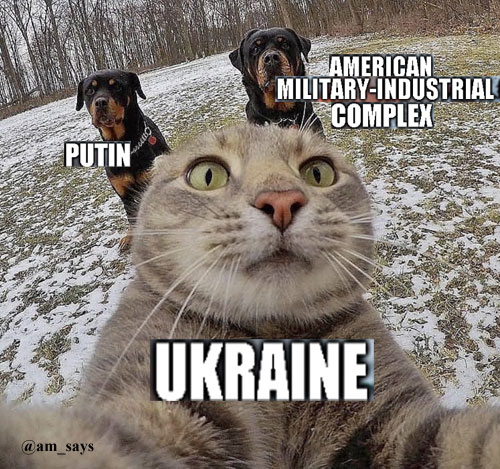 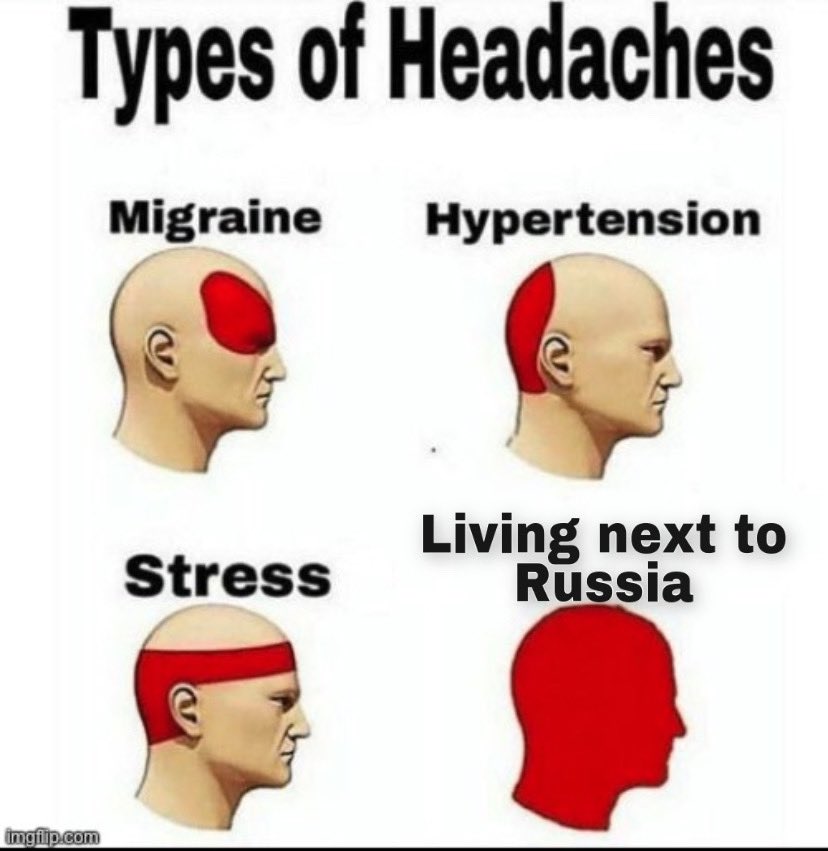 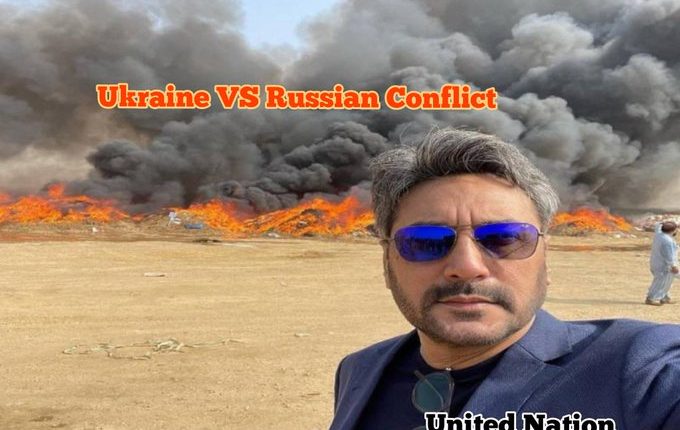 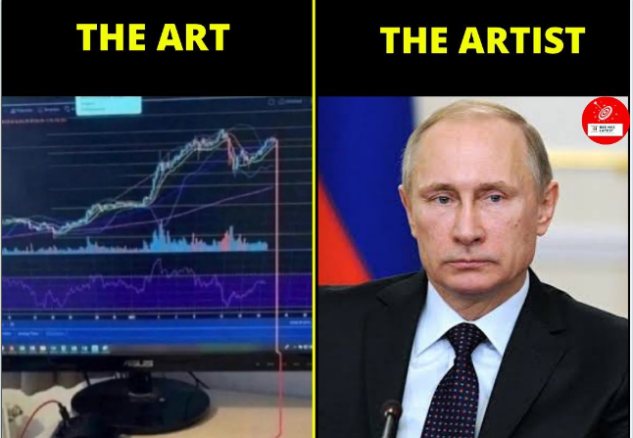 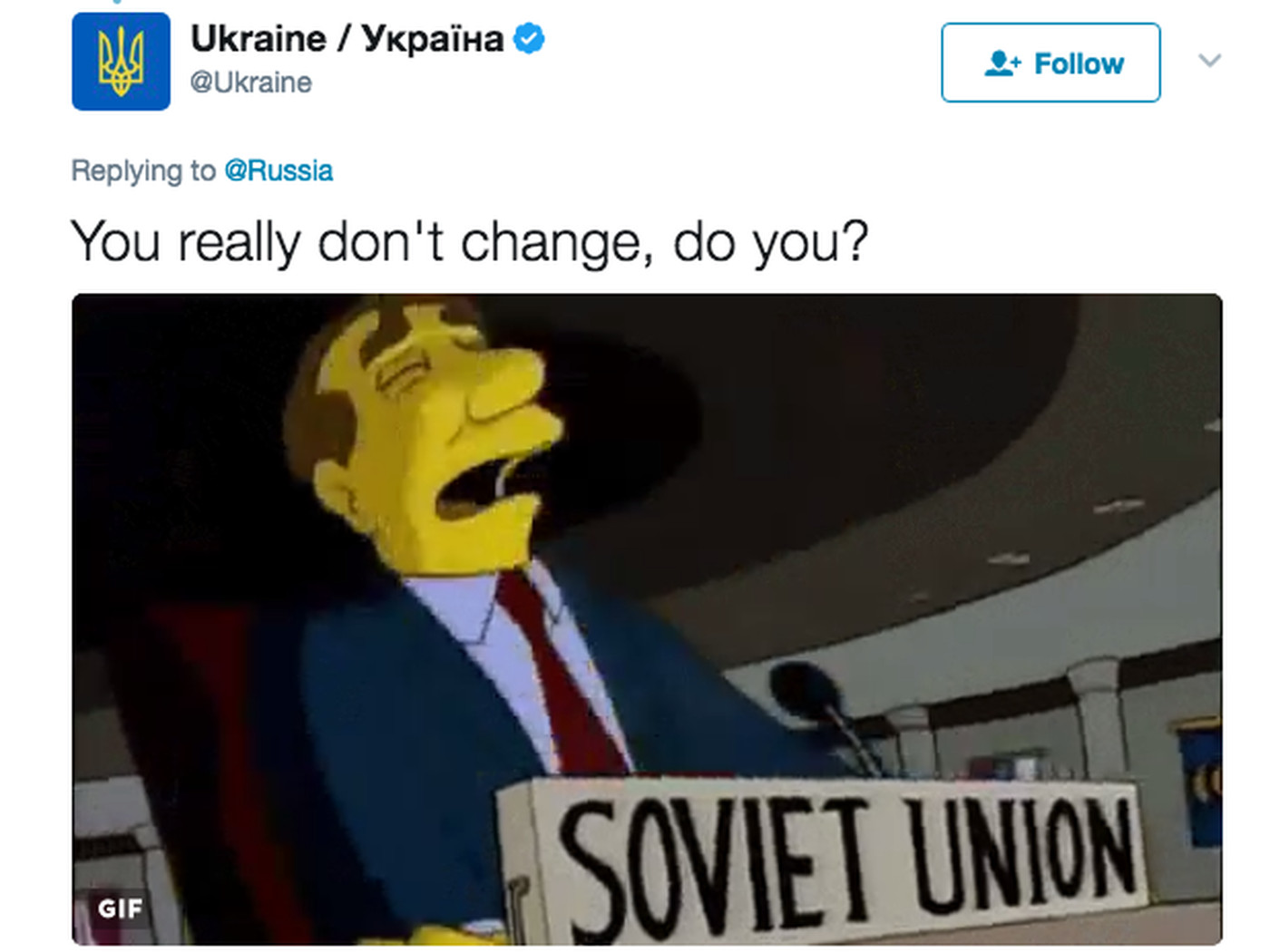 There should be no doubt about how it originated. It is a result of the conflict between Ukraine and Russia. Let us tell you that there has been an atmosphere of tension between the two countries since last November. Meanwhile, users on Twitter are taking a dig at both countries through memes. At the same time, some funny memes are also being shared. These memes are so strong that people from many countries are sharing them on their respective Twitter accounts. According to a tweet, there are all kinds of headaches in the world, but the biggest headache is being a neighboring country of Russia. Along with this, many tremendous memes are also becoming viral on social media.

The war between Russia and Ukraine is not only being played on the battlefield but also on social media. The official Twitter account of Ukraine posted a cartoon of Nazileader Adolf Hitler smiling at Russian President Putin. It was posted without any text tge image purposely shows the current crisis. When social media users called the cartoon a Meme the Ukraine handle hit back in another tweet and they said This is not a meme but our and your reality right now. Before the invasion, a series of tweets by Ukraine’s Twitter account for trade showed how Russia was not an idle neighbor. You will get plenty of Ukraine vs Russia memes on our page. Just scroll down to enjoy these awesome memes.