The covid pandemic has not even totally gone and a new pandemic has emerged. We all are suffering from the fear and consequences of the third world war. But, thanks to all internet memers who are trying to make us laugh in this difficult situation. If you also need some dose of laughter, just read our hilarious world war 3 memes to destress yourself. 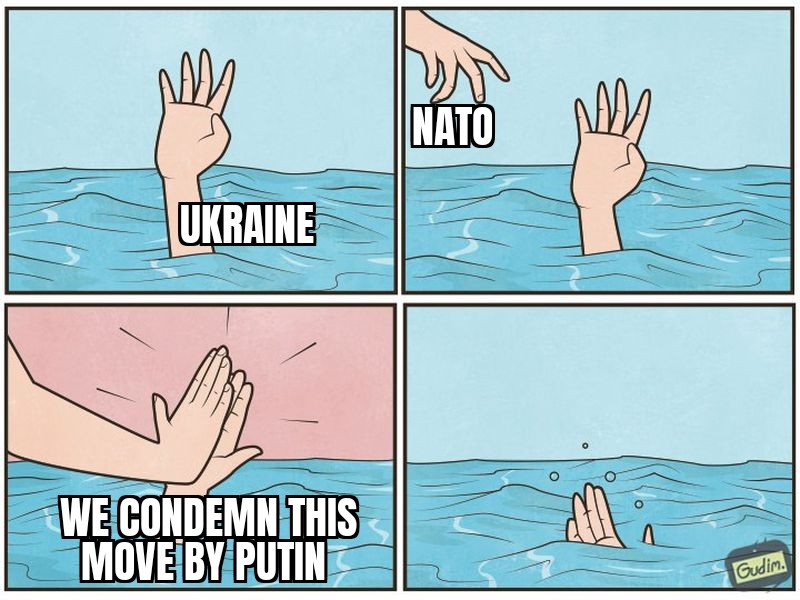 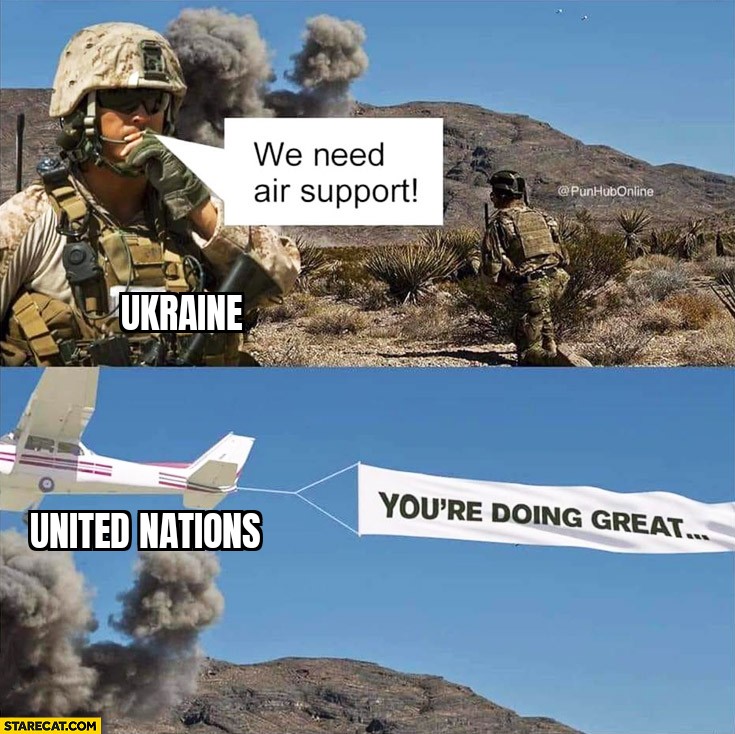 The UN and NATO were sleeping when WW3 started. #worldwar3 #WWIII 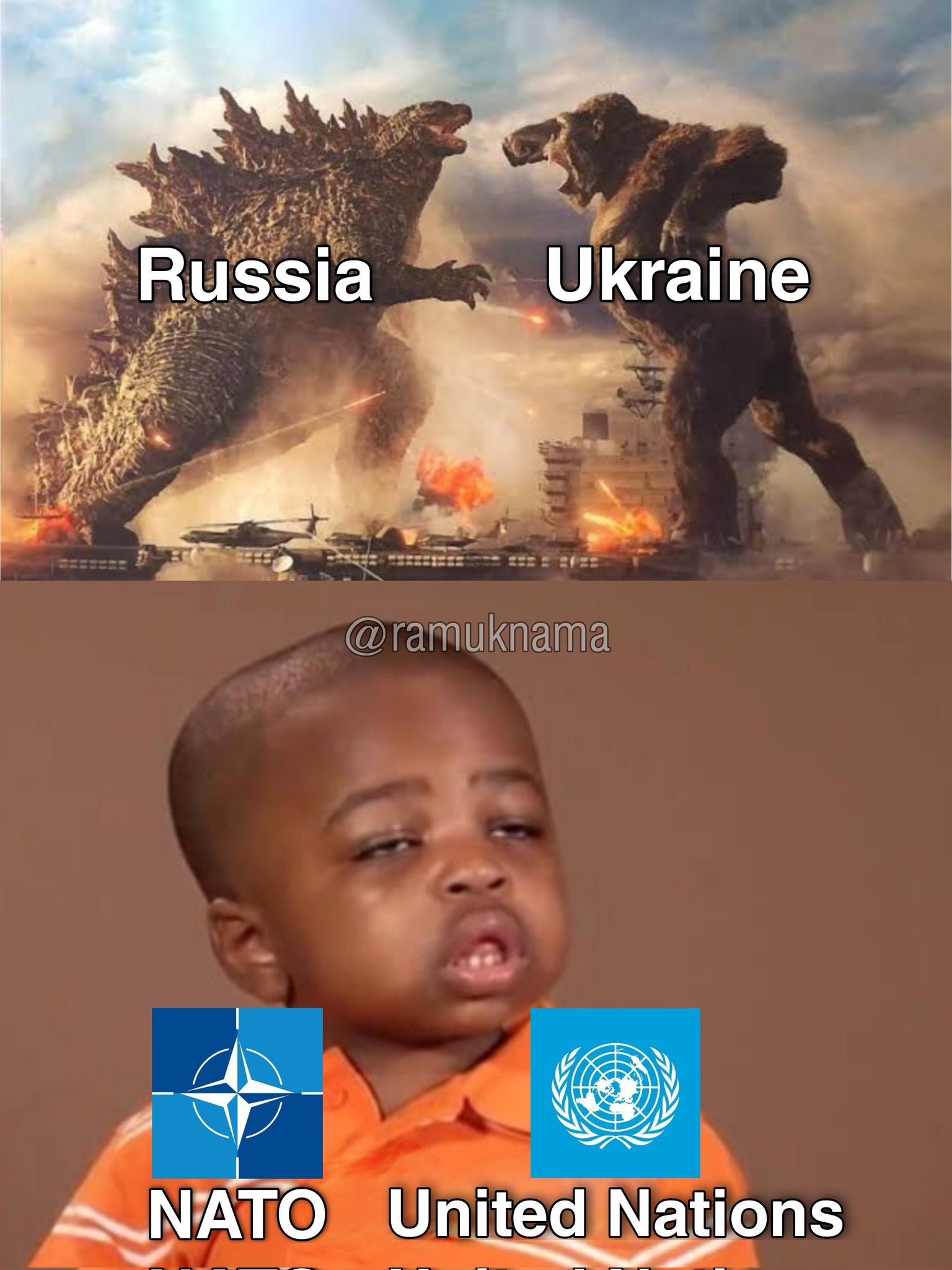 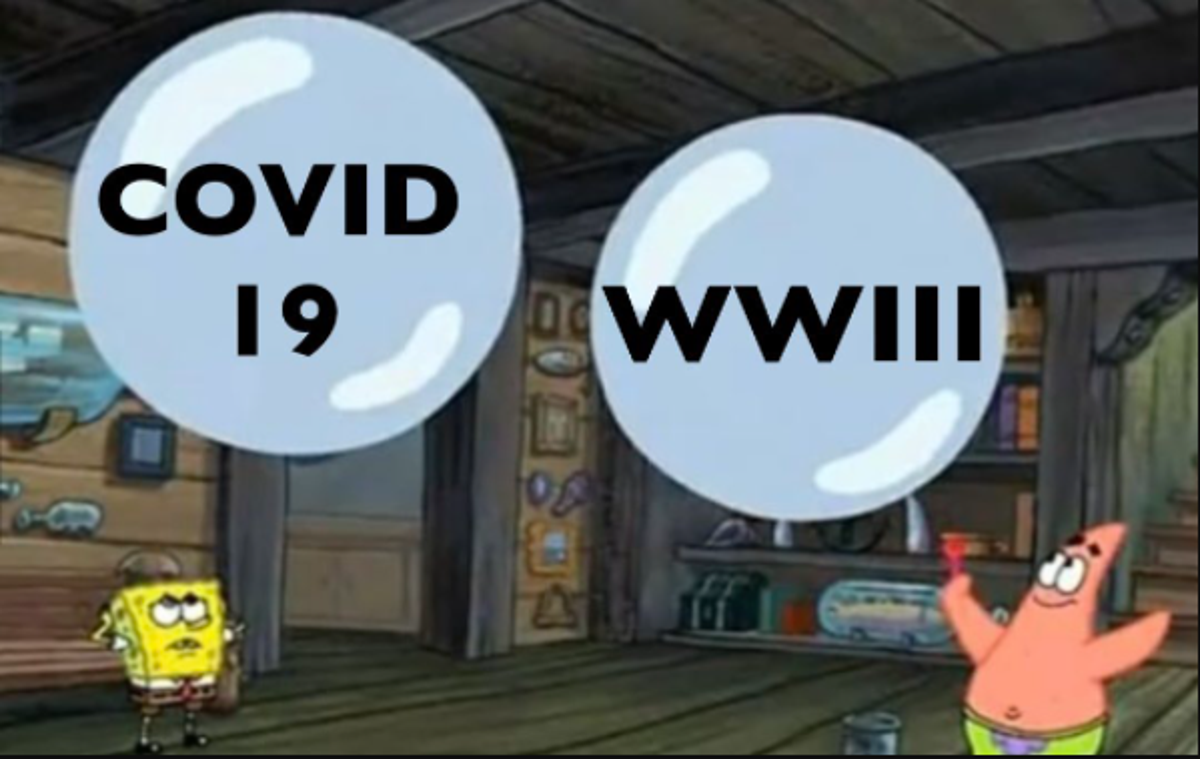 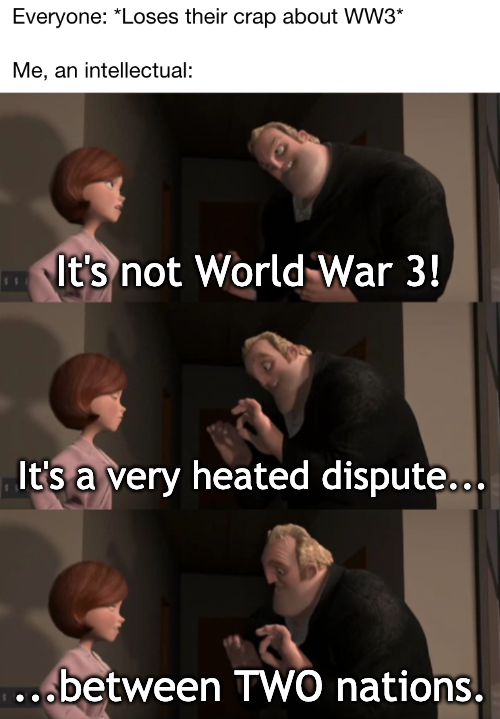 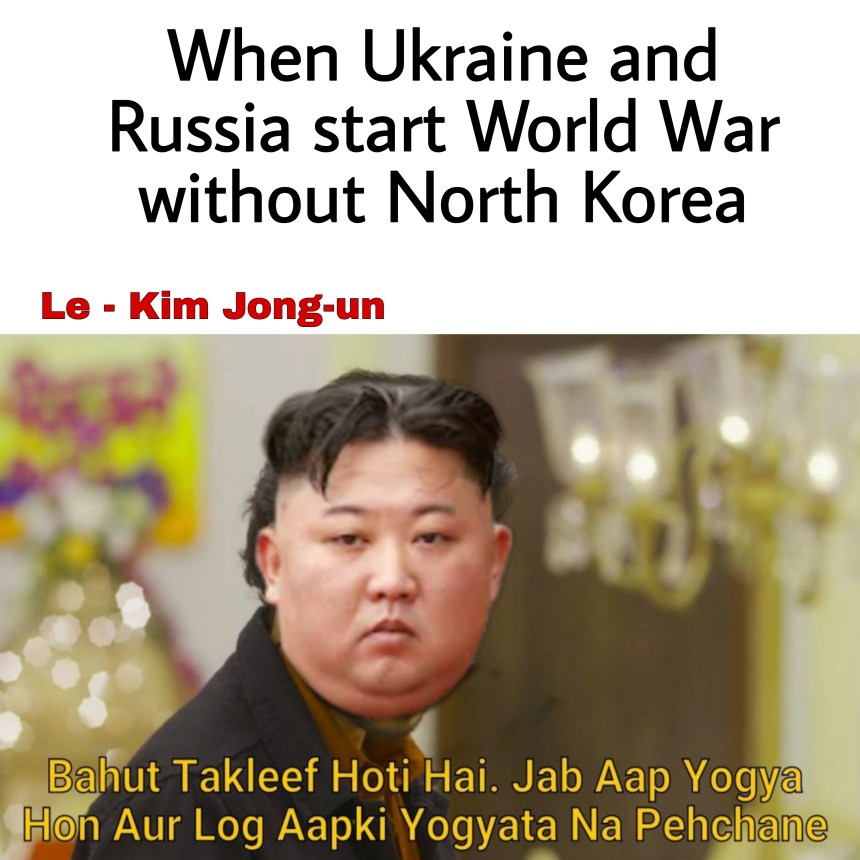 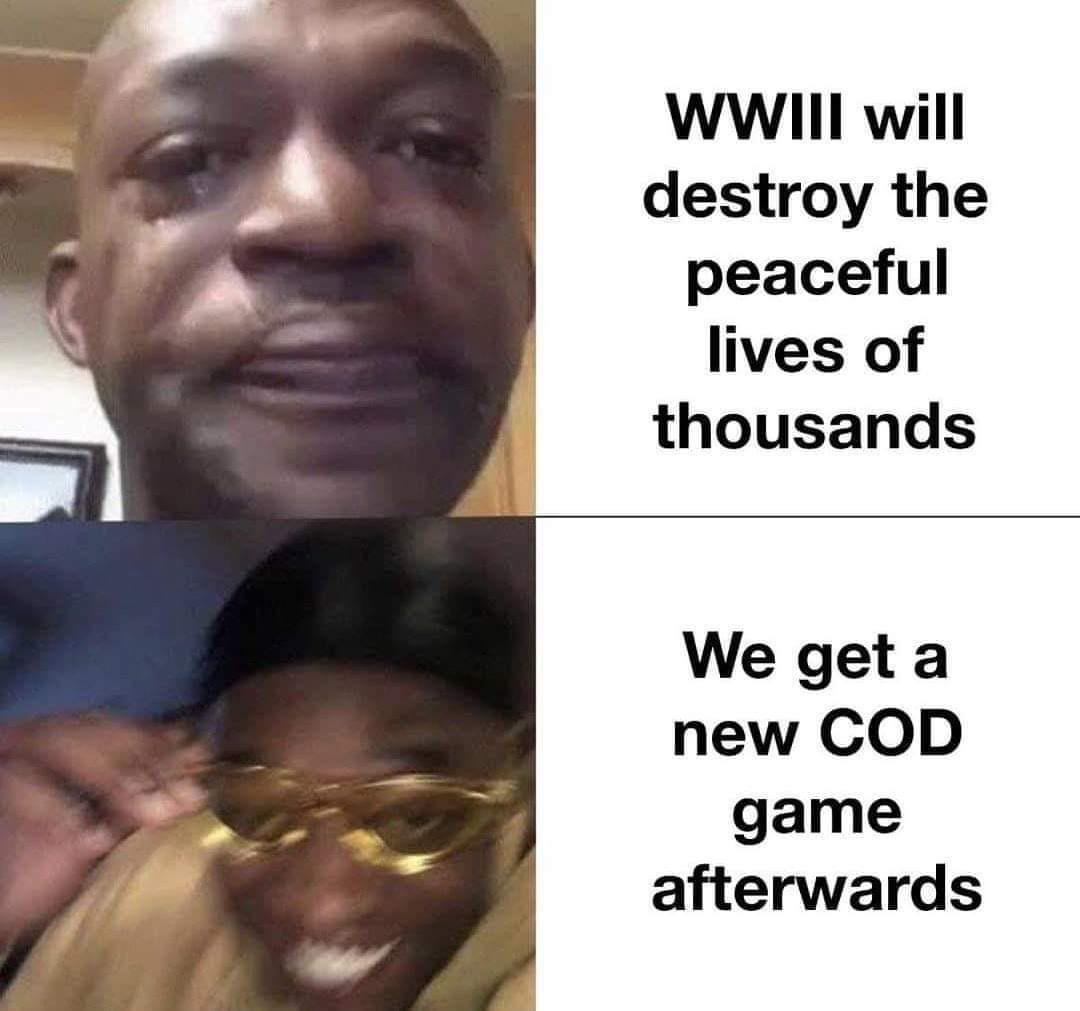 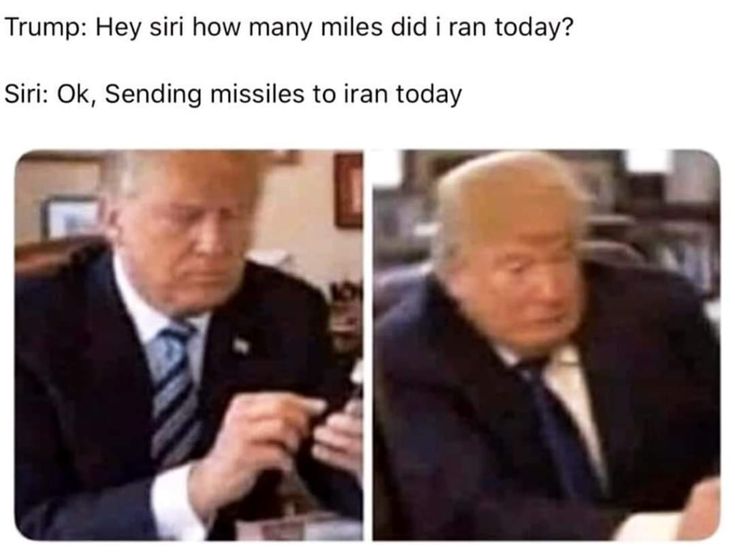 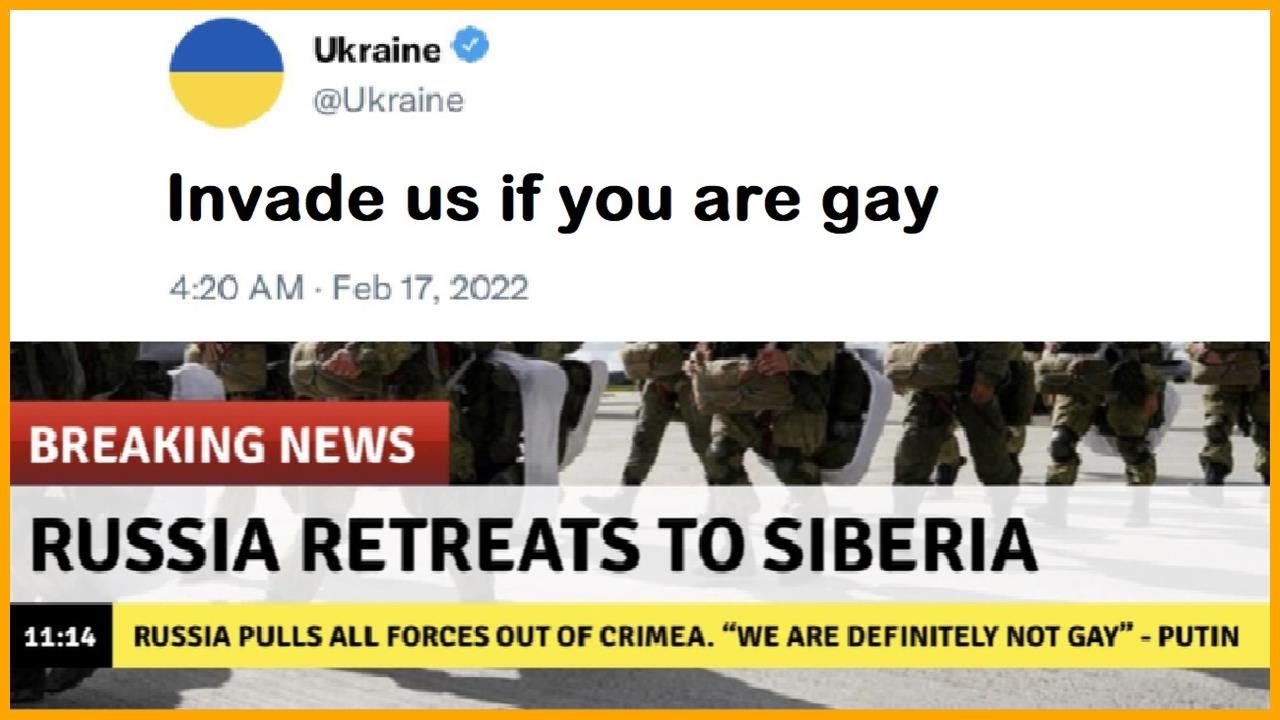 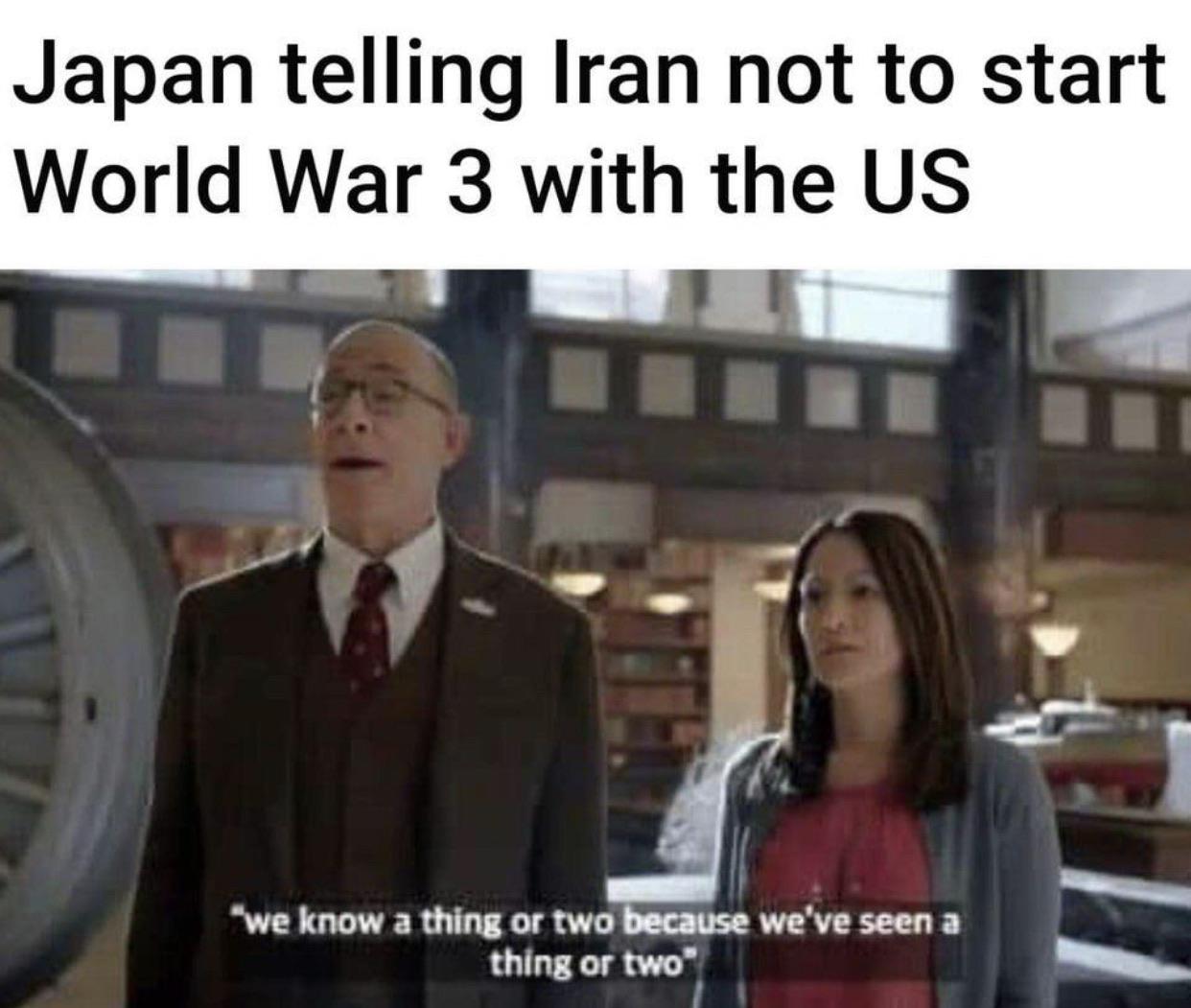 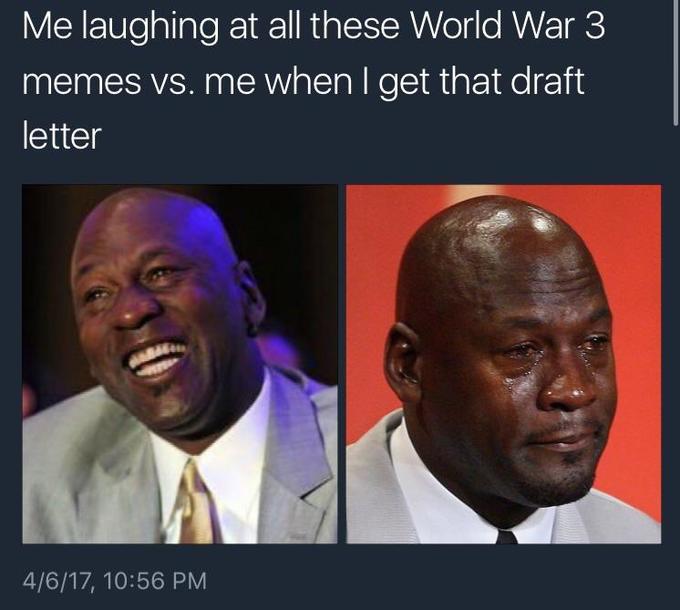 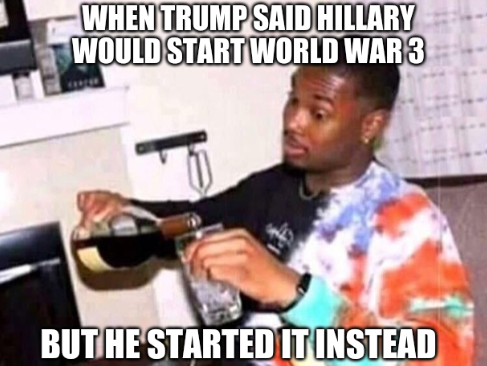 There is no certain information about how these memes originated. A lot of memes were generated in the year 2017 regarding the bad relations between the United States and Russia. On the 8th of August, 2011 at DeviantArt, where it was posted with the caption “Ramirez / Stop World War 3 With a Nerf Gun!”.It features Ramirez, Does Everything! Image. These memes again emerged in January 2020 when Iran’s military commander General Qasim Soleimani was killed in the US attack. Because of this, the whole of Iran is angry and it is talking about revenge.

Let’s take brief information about how it spread. A screenshot from the Facebook post was submitted on FunnyJunk saying that soon human behavior and human enjoyment of trilogies will give rise to the next world war. It was posted on 20 November 2012. After three years, on 20 August 2015, a user 9gag posted an image featuring Gabe Newell. The caption on that image reads “Vote Gaben for president / and there will be no World War 3”. Next year, on 21st October 2016, a pericardial image was posted with the theme of Hillary Clinton. It is making fun of Hillary Clinton about “starting WW3 over Syria”. It was posted on the God-Emperor Trump Facebook page. On the same year, 13th of November a Donald Trump Photoshop was posted on Just a Meme Bro’s Facebook page. Its caption reads “Emperor Trump congratulates WW3 veterans”. A lot of other memes Originated and gained huge popularity. We have also collected some awesome world war three memes to make you laugh.

If you have not seen these world war 3 memes, check them out now. You can scroll down to get more hilarious world war 3 memes. Do you know that on the third day of January, #WWIII gained the first trending position on the Twitter platform? If you also found them entertaining, Download and share these memes with your friends and relatives. Do not forget to share with your virtual friend on all your social media accounts including Tumblr, Facebook, Instagram, and many more.