Hello, Meme lovers. Memes are again flooding on the internet.No social media user is untouched by internet memes. Undoubtedly, it is the best source of entertainment. Today, we have collected a very famous internet meme for you, Volodymyr Zelenskyy memes.

Let’s check out the inspiring memes. 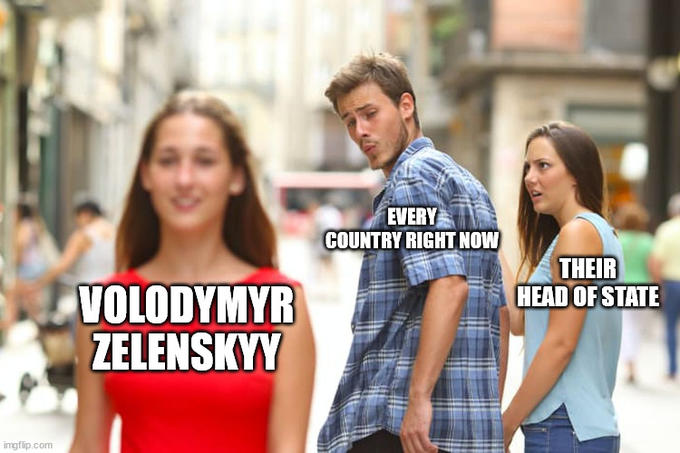 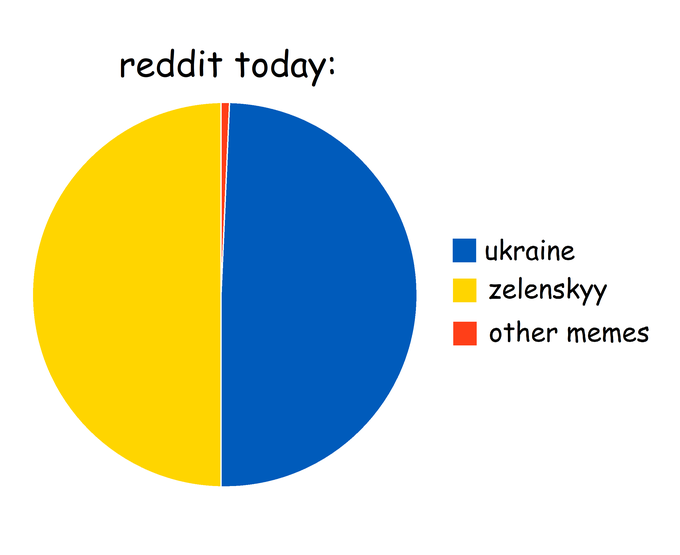 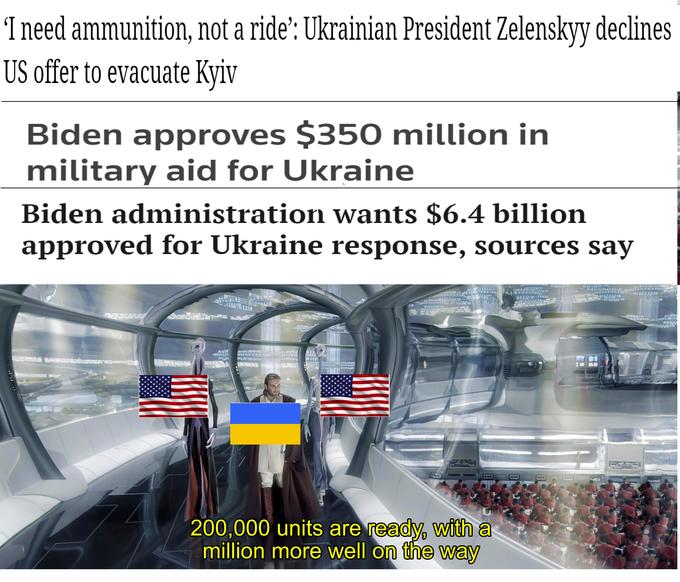 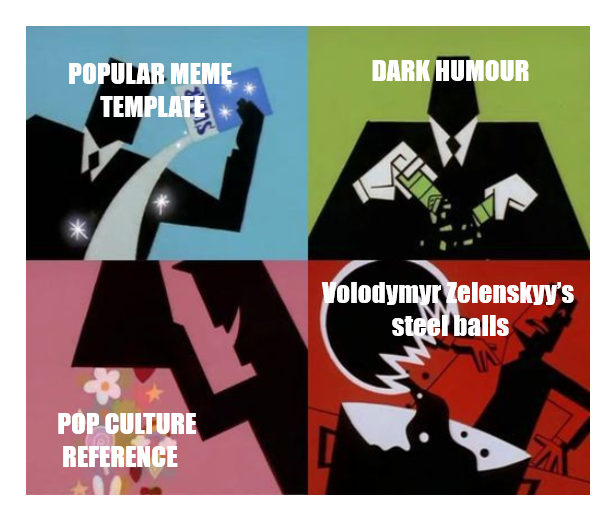 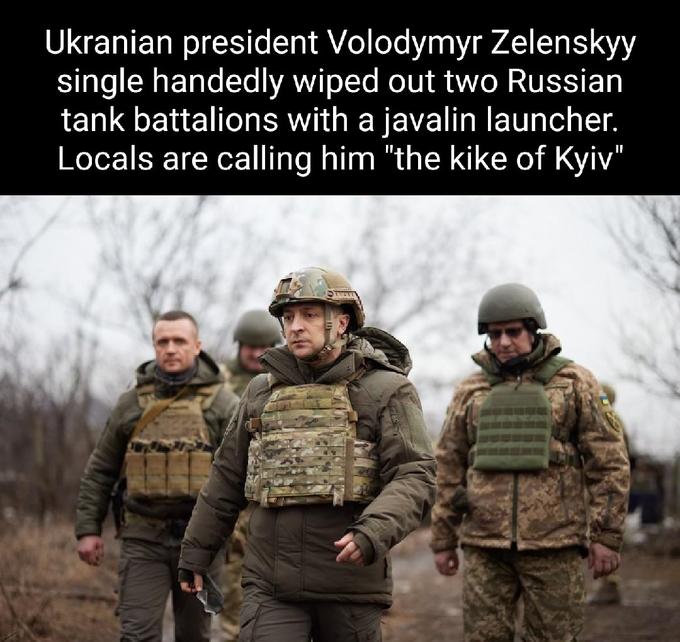 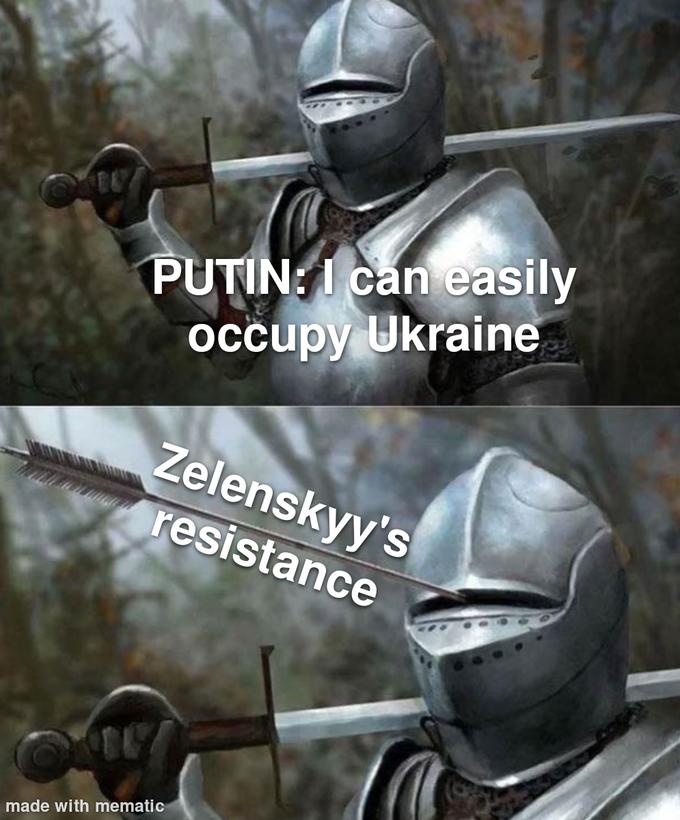 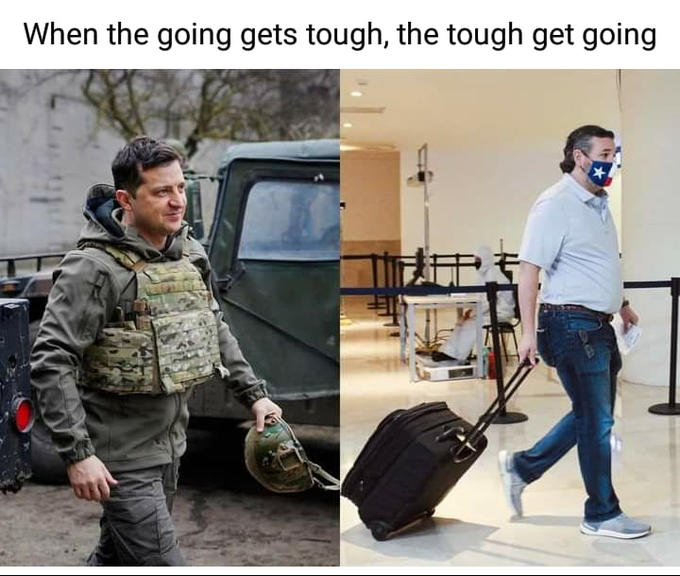 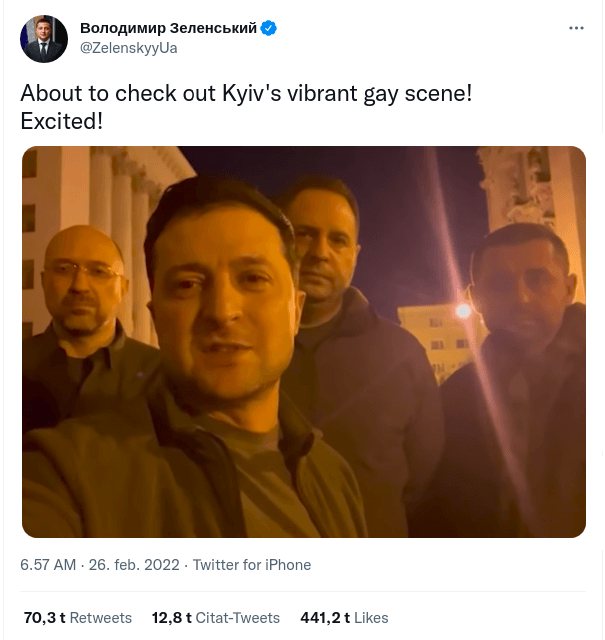 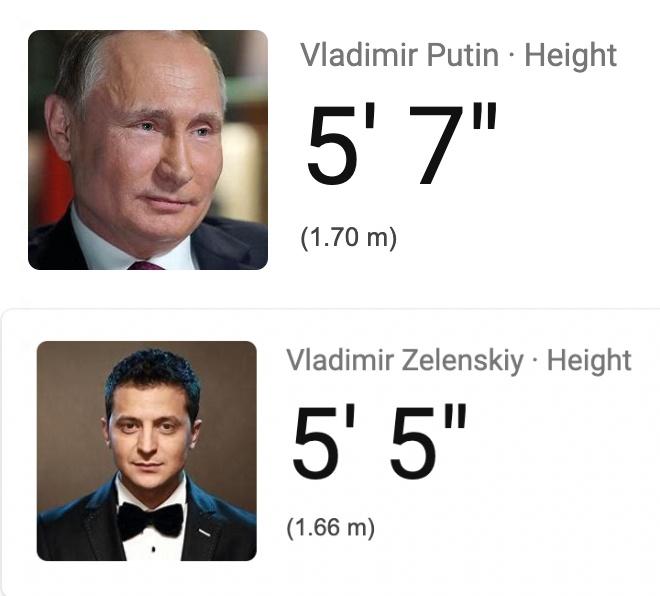 Today we have collected Volodymyr Zelenskyy memes. Let us first discuss some pieces of information about the meme. Volodymyr Oleksandrovich Zelensky is a popular Ukrainian politician, currently serving as the President of Ukraine since 2019, formerly a successful comedian. He has been praised all over the world for his courage and bravery in facing the invasion by Russia of his country. He was born on January 25, 1978, in Kryvyi Rih, Ukraine, (former USSR – now in Ukraine). He is a Ukrainian comedian who was elected President of Ukraine in the year 2019. Although he was a political freshman at the time, Mr. Zelensky’s anti-corruption platform and campaign played a major role in his victory.

Well, after the conflict started getting attention. Memers started taking interest in every aspect including the president Volodymyr Zelenskyy, and thus Volodymyr Zelenskyy memes originated. You can get a variety of this meme around every topic. People are also sharing their opinions and support towards the country Ukraine by creating these memes. Scroll down to enjoy more awesome Volodymyr Zelenskyy memes, you can also download your favorite one and share it on your social media handles including Tumblr, editor, Facebook, Instagram, and many more. Always remember, spreading internet memes is the best and easiest way of spreading smiles, laughter, and happiness. So, what are you waiting for, share these memes now and add happiness to the lives of your friends and loved ones? Thank you for reaching us! Please stay in touch with us for more hilarious internet memes.