Hello, Meme lovers.Hope you all are doing good. It’s quite interesting how many Internet memes have gained huge popularity. Day by day, its popularity is increasing. Today, we have collected some of the best Ukraine memes for you. I hope it needs no introduction. Whether you are a meme lover or not, you must have seen these memes on any of your social media platforms and why people started making memes in Ukraine.

50+ Ukraine Memes For The Brave Country Who Is Fighting Russia

Let’s check out the collection of the best memes on the internet. 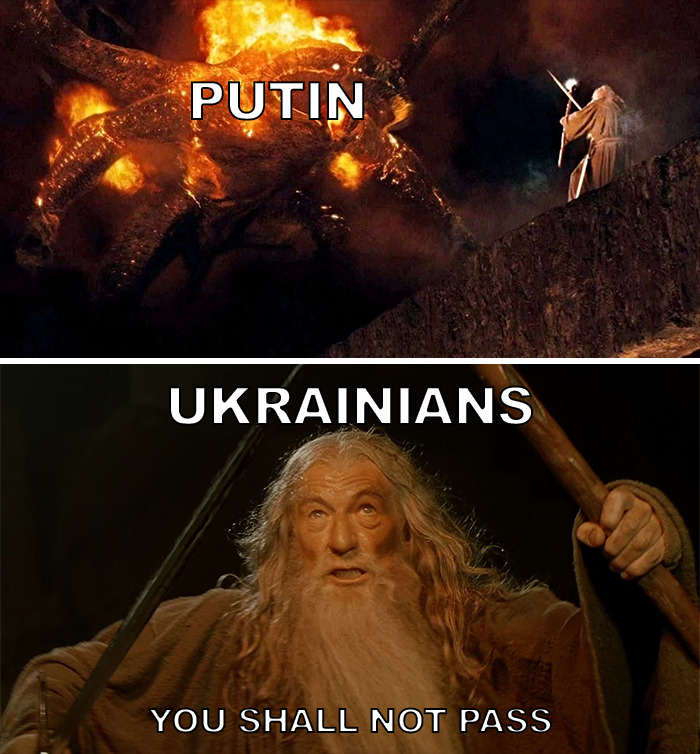 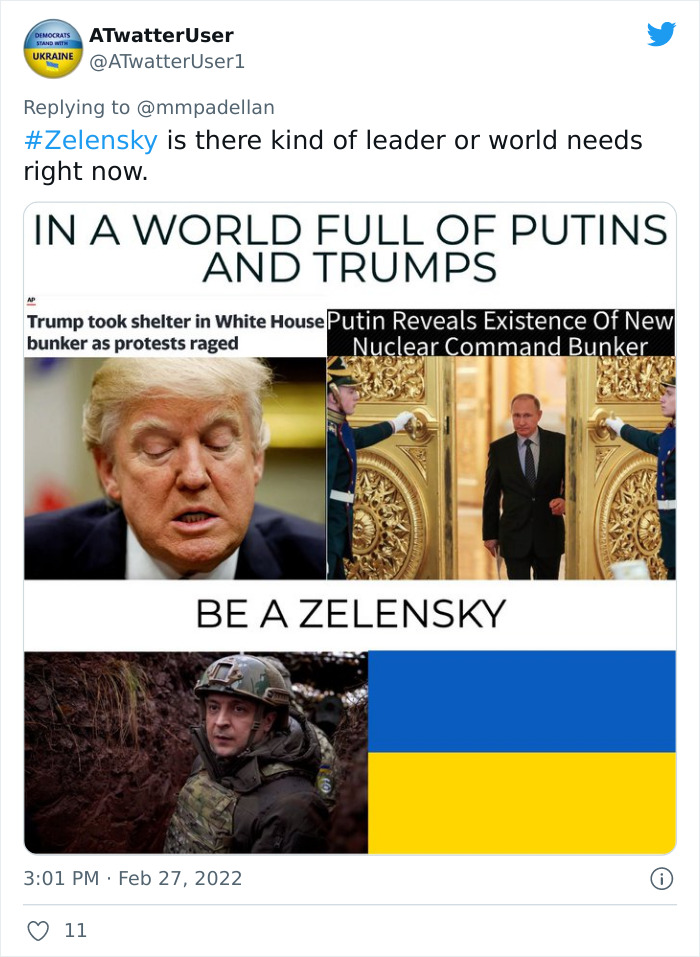 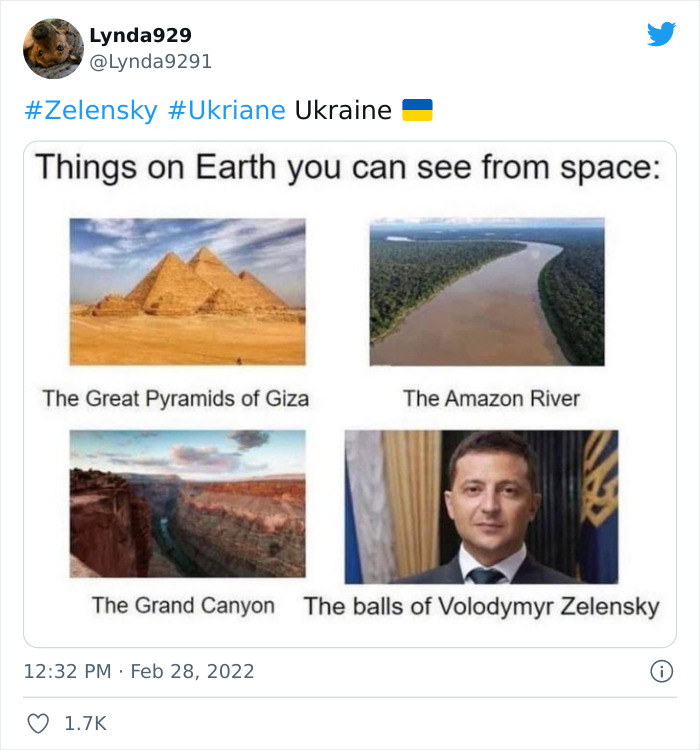 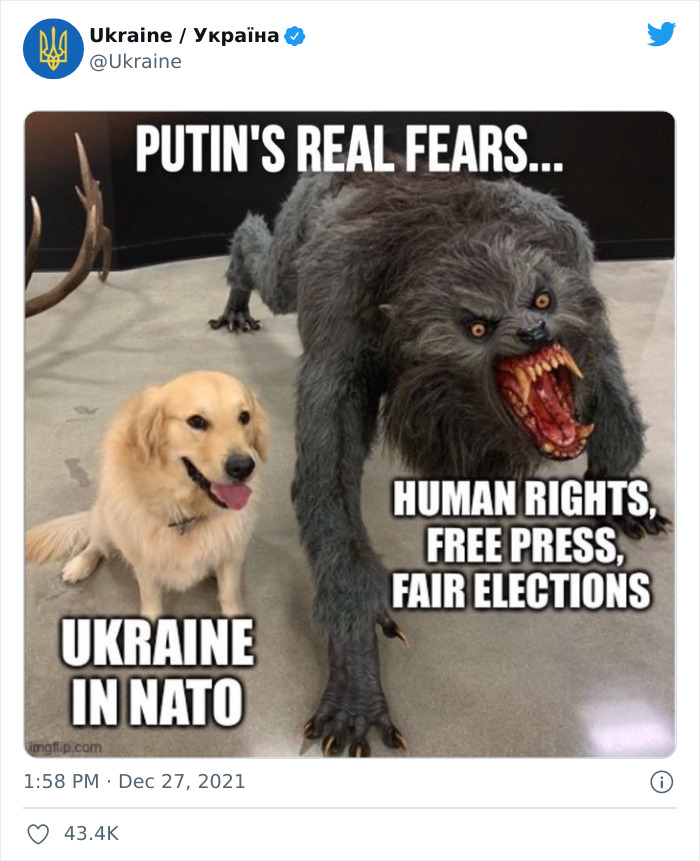 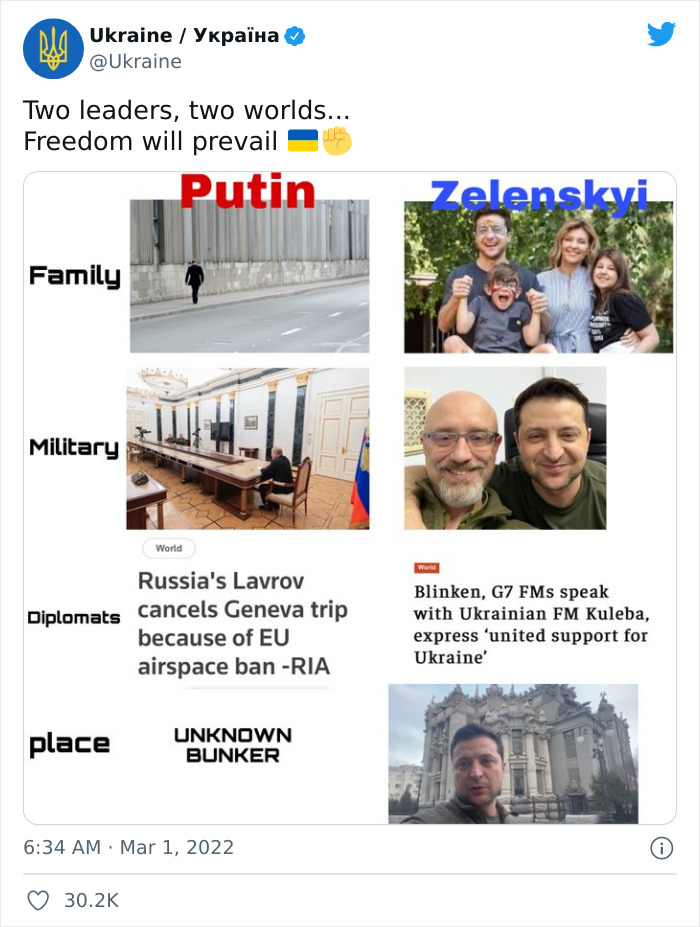 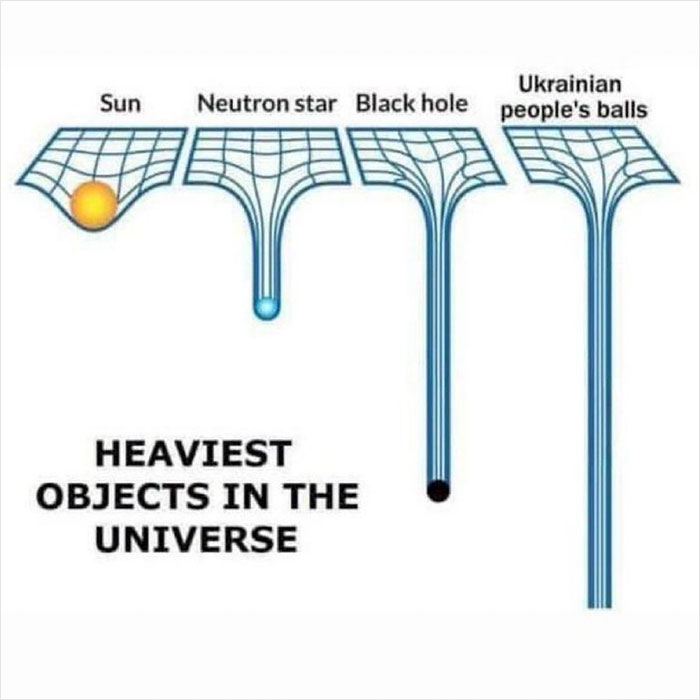 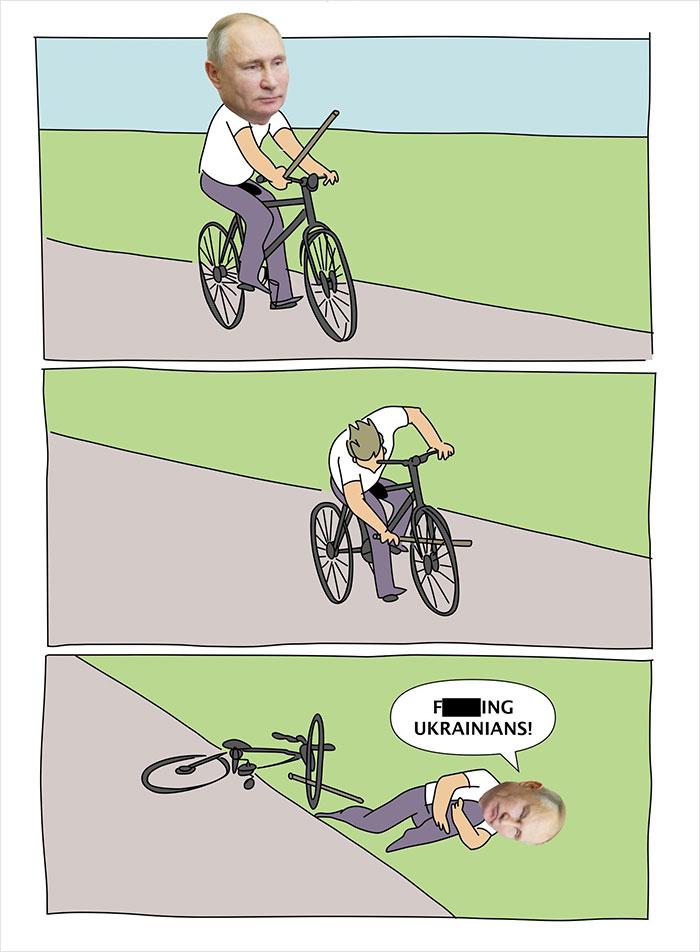 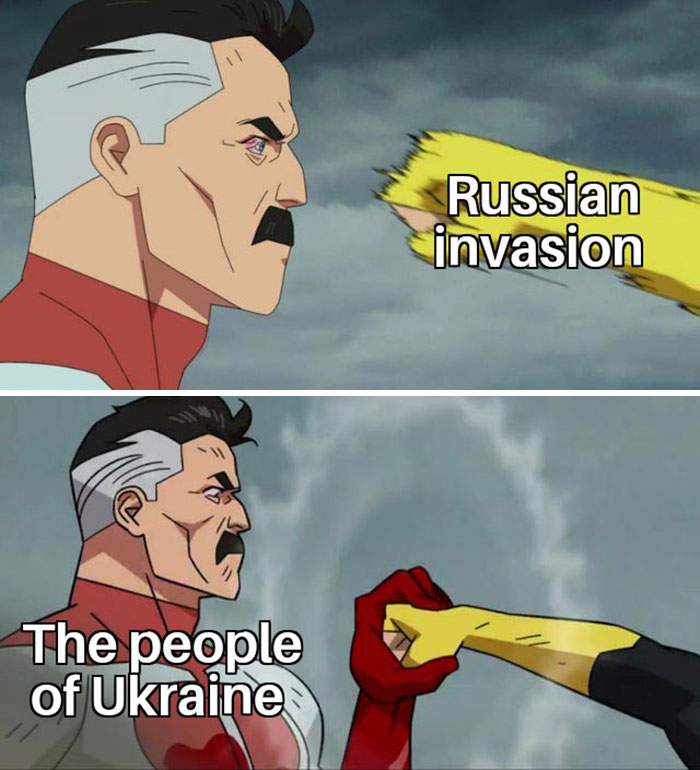 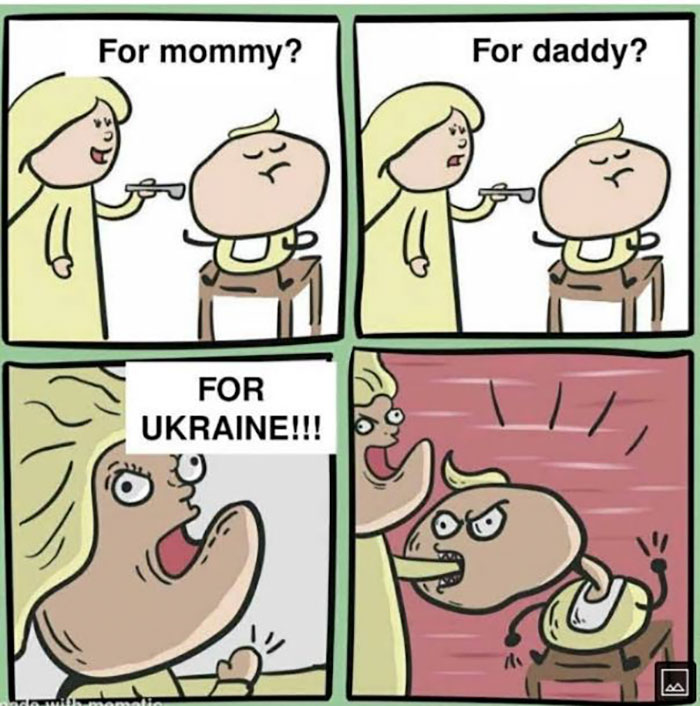 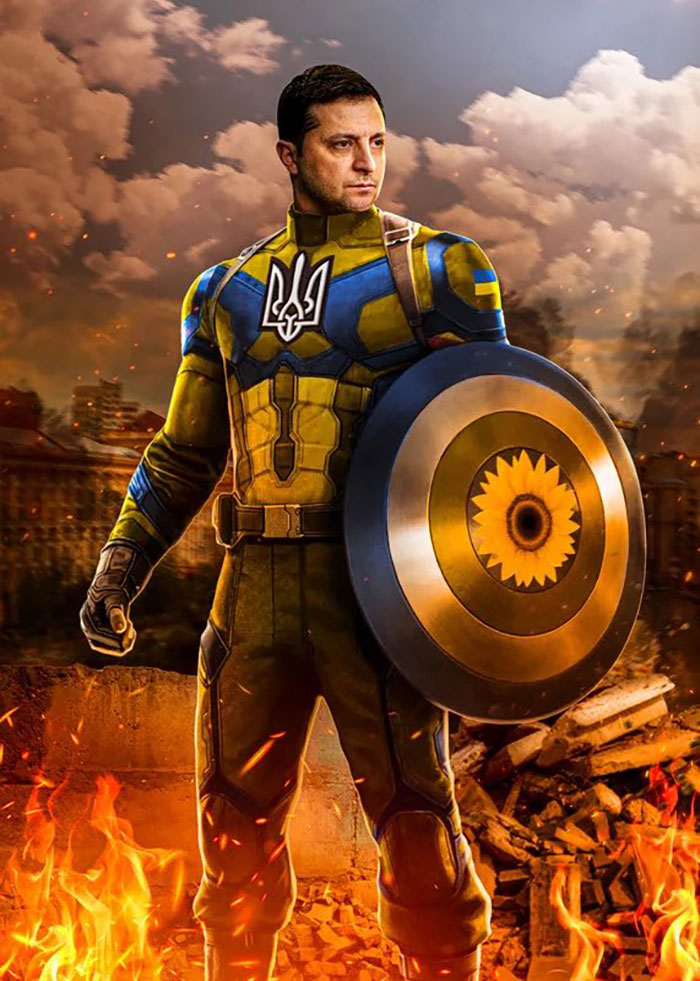 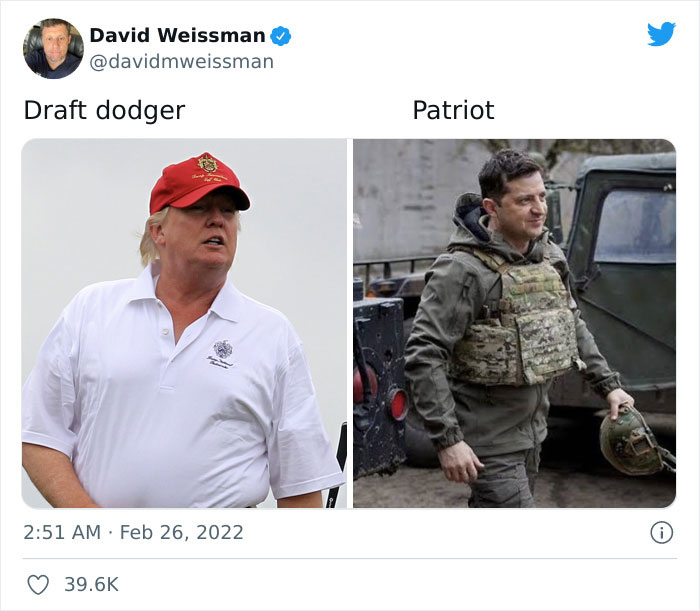 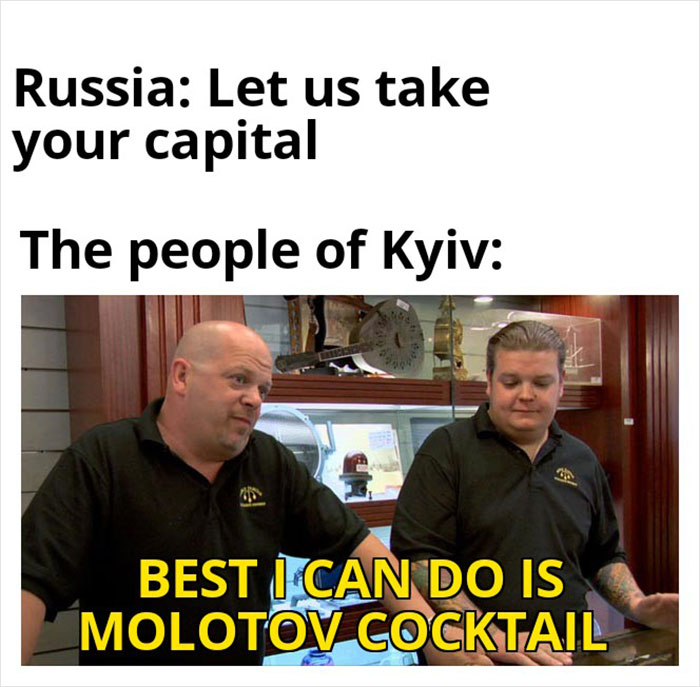 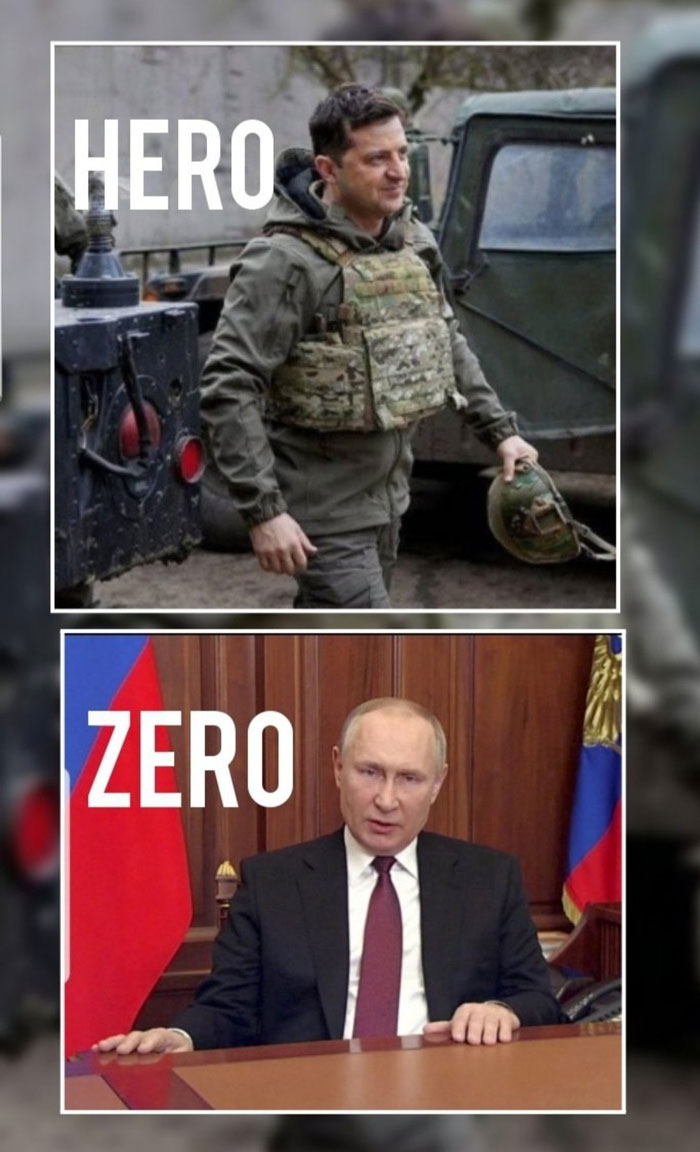 As the dreadful war started between Ukraine and Russia, memers also started flooding Social media with Russia and Ukraine memes. Talking about the reason behind this, The people of the eastern part of Ukraine have a deep dissatisfaction with the country. Russia is also taking advantage of this. It has surrounded Ukraine from three sides. If we talk about the root of the fight between these two countries, then simply Russia does not want Ukraine’s power to increase or it can make better relations with Western countries.

The people of Ukraine are also divided into two parts regarding this. Ukrainian nationalists advocate for coming out of Russia’s shadow and becoming part of the West. At the same time, people who see themselves associating with Russia within Ukraine are not seen in its favor. In such a situation, the situation has become even more complicated. And these conflicts gave rise to Ukraine memes.

As the conflict started between Ukraine and Russia, It captured whole social media attention along with the internet members. They started creating different types of memes regarding this war and both countries. Even the president of both countries Putin and Volodymyr Oleksandrovich Zelensky are also famous Memes. These memes are the only source to lessen the stress and worries and thus spread some happiness and love. You can also check our collection of the best Ukraine memes to make your days happy and smiling.