In recent times it is really very expensive to buy a iPhone and the crazy for Apple product is increasing as days are passing but everyone cannot afford this smart phone by Apple so to get hold of a new iPhone many people are using weird ways. 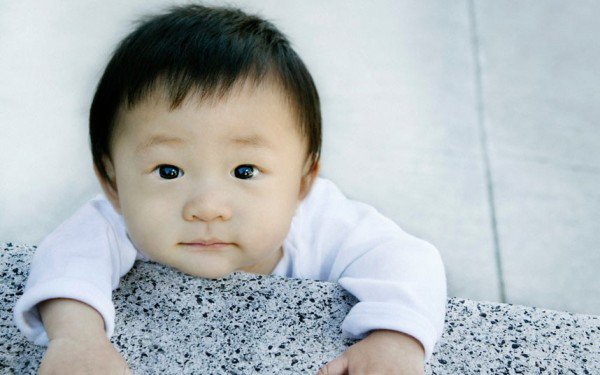 As per sources this couple had put up an AD on social media about sale of their baby for 2.38 lakh rupees. The worst part is that a buyer had actually contacted this couple to buy the cute baby. Since it was an unwanted pregnancy the child was a financial burden to the couple Xiao and Duan (name changed)

The buyer who had purchased the kid for her sister still has her and Authorities/police are trying to track him out. As of now 3 year jail term to Duan and suspended sentence for 2.5 years Xioa has been awarded to this couple.

According to the reports every year 20,000 babies are kidnaped and sold online.