Chris Gayle is one of the most destructive batsman in the world currently and he will have to live up to his reputation if West Indies wants to win the T20 World cup again.

Gayle will be playing in the familiar condition as he has played all the season’s of Indian Premier League since 2008, Gayle is quite experienced with India wickets and that will be a great boost to team West Indies when they start their world T20 2016 campaign against England on 16th March in Mumbai. 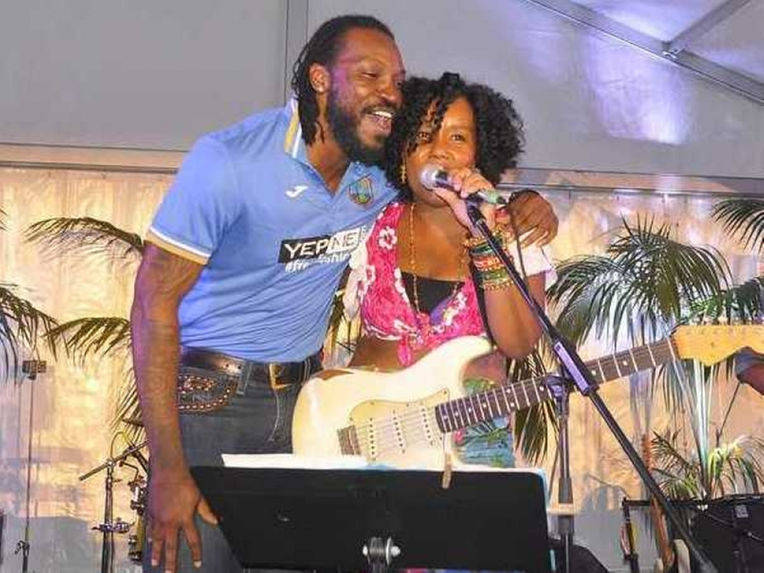 Reason why Gayle is the most feared batsman in T20 cricket

1) Gayle occupies the second place with 807 runs in T20 World Cup in the list of players who have scored most runs in T20 world cup.

2) Gayle has scored most number of sixes in the world T20 so far. He needs only one more six to become the first player to smash 50 sixes in the tournament.