Two Chinese men have attempted to sell there kidney so that they can buy a new iPhone 6s. Huang and Wu from China’s Jiangsu province reportedly contacted a illegal organ smuggler and fixed a meeting with them, but the man didn’t turn up. 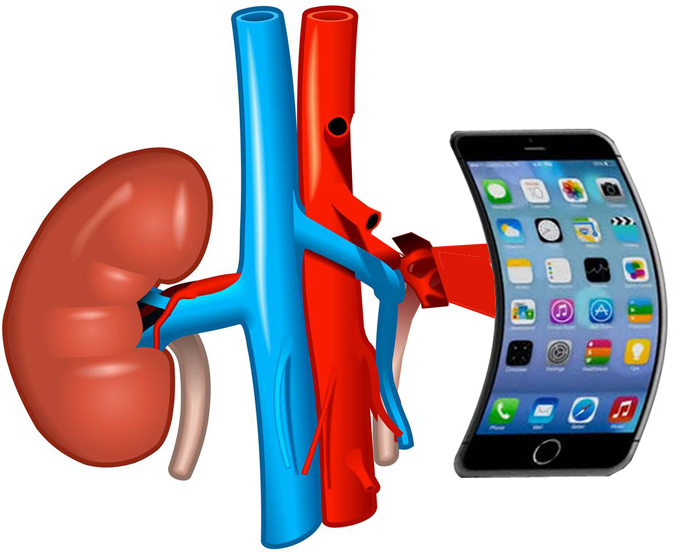 The two men met thi smuggler online and also scheduled their medical examination. Since this new went viral the two men have been missing. One of the two men Wu was very desperate to buy new iPhone 6s but dint have enough money to buy it, So Huang his friend suggested him that they both should sell off there kidney to raise funds for the new iPhone.

One more shocking case in china when a couple sold there baby to buy a new iPhone 5 and in 2012 a Chinese actually sold his kidney to buy a iPad and iPhone.

Is iPhone really worth risking your life ? God Bless these Chinese People