by Anupam Chaturvedi 2 years ago2 years ago
7.9kviews
101

Imagine, out of the blues you’re tested for Coronavirus and it comes positive! Wouldn’t it shatter the entire world for you as well as your family members? – Civilians of Thane are actually facing this agony for the last couple of weeks. In order to enhance the number of tests happening in the country, the Supreme Court has granted permission to the private labs to carry out COVID 19 Tests. 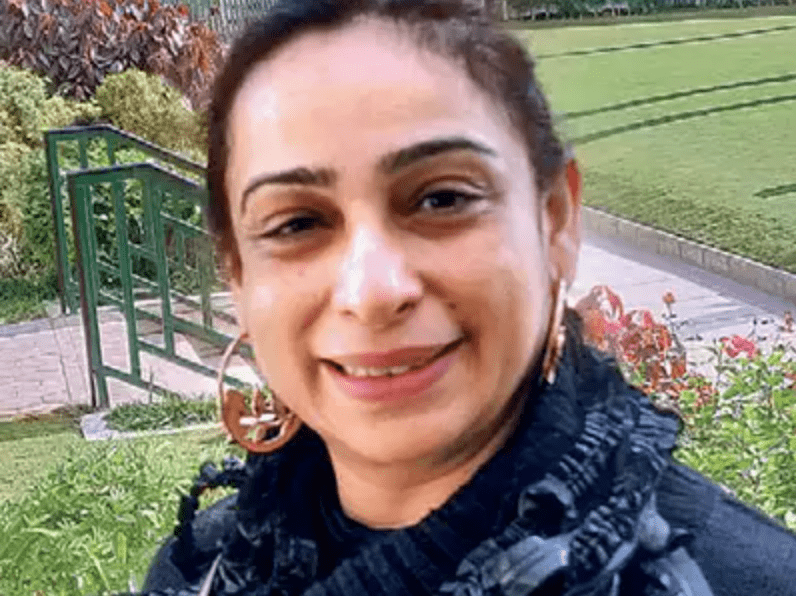 However, it is coming out that the tests are not done properly in these labs. A resident of Mumbra, Sameer Khan went to a private lab for the COVID 19 test of his family of 12. Out of them, the results of 5 family members came positive including Sameer. But, on the same day, Thane Municipal Corporation (TMC) carried out their tests, and Sameer was tested negative for COVID19.

Later on, Sameer’s mother, who earlier tested positive for COVID19 was actually suffering through Malaria. Sameer paid Rs. 36000/- to a private lab Thyrocare in Thane. Those whose results come positive, they stay with Corona patients. Because of such incidents, people who don’t have Corona they’re forced to stay with COVID positive patients.

Is there any action against the lab?

“We’ve sent a notice to the lab. We’re waiting for their response. If found guilty, we will file a criminal case against them and revoke their license.”

“Imagine the strain on our resources when patients who should have tested negative are admitted to our facilities, not to mention we are putting them at risk.”

Similarly, Shazia Sayyed of Mumbra was tested positive along with her grandmother on 12th May. Later on, their results came negative after 10 days of quarantine. She alleges that the private lab conducts the tests very quickly.

On this incident, the response of Thyrocare was,

“The viral load increases in the body first and then comes down based on the immune response. It is quite possible that a person who has tested positive may test negative within a few days. We’re following ICMR Guidelines and using ICMR approved Test Kits.”

While many people are committing suicides when their report comes positive. It becomes extremely necessary that these labs conduct tests with full accuracy!