Manushi Chillar who was Miss World will be making her debut in Akshay Kumar’s film Prithviraj. Meanwhile, Her bikini photos have raised the temperature on social media. Manushi looks super stunning in all the photos. 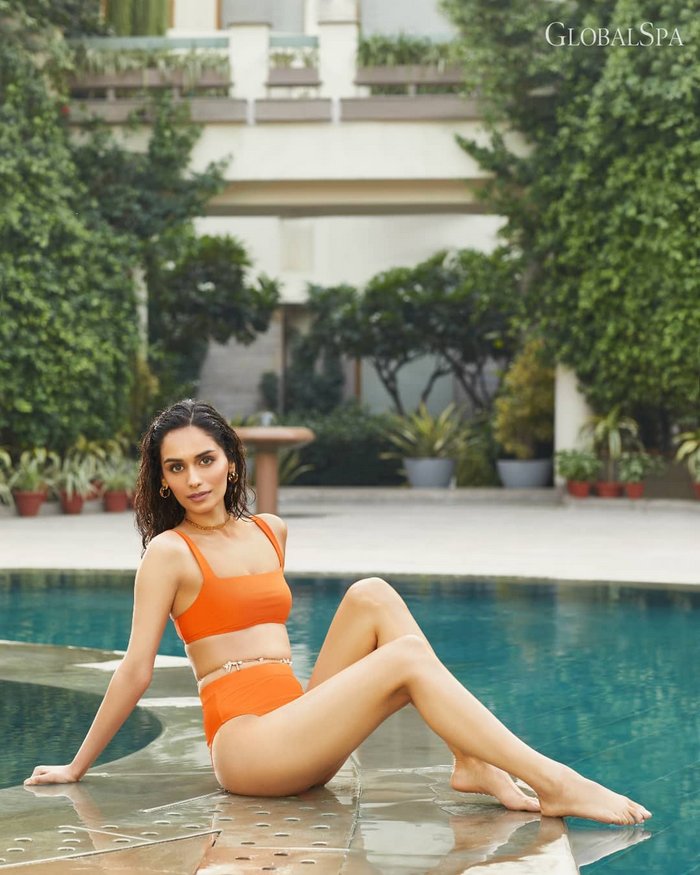 Manushi is seen wearing an orange bikini and chilling by the pool. All here fans are just going crazy after her photos. 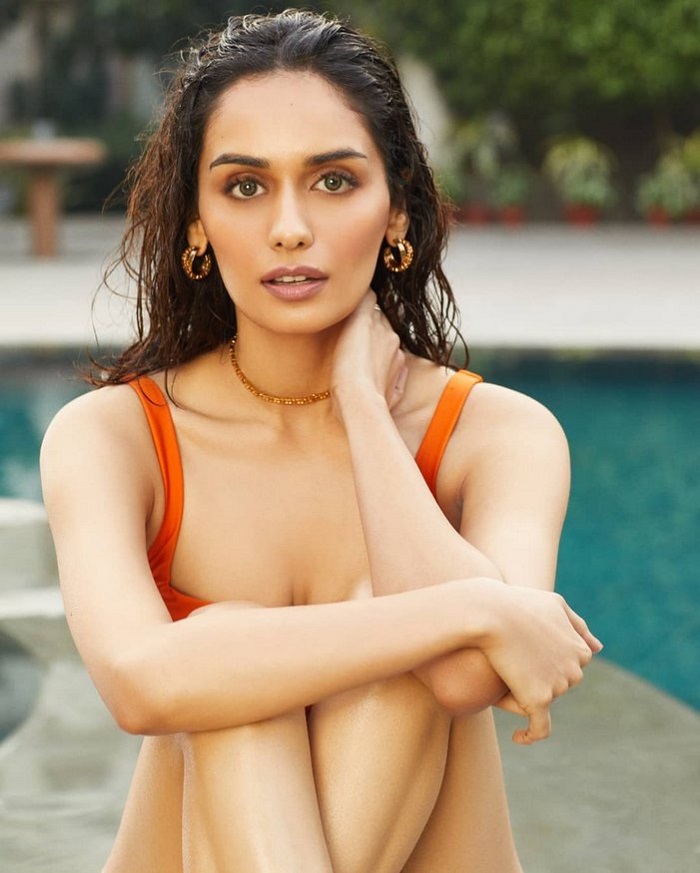 Along with Orange Bikini, Manushi Chillar is seen wearing golden earrings and she has left her hair open. She looks beautiful. 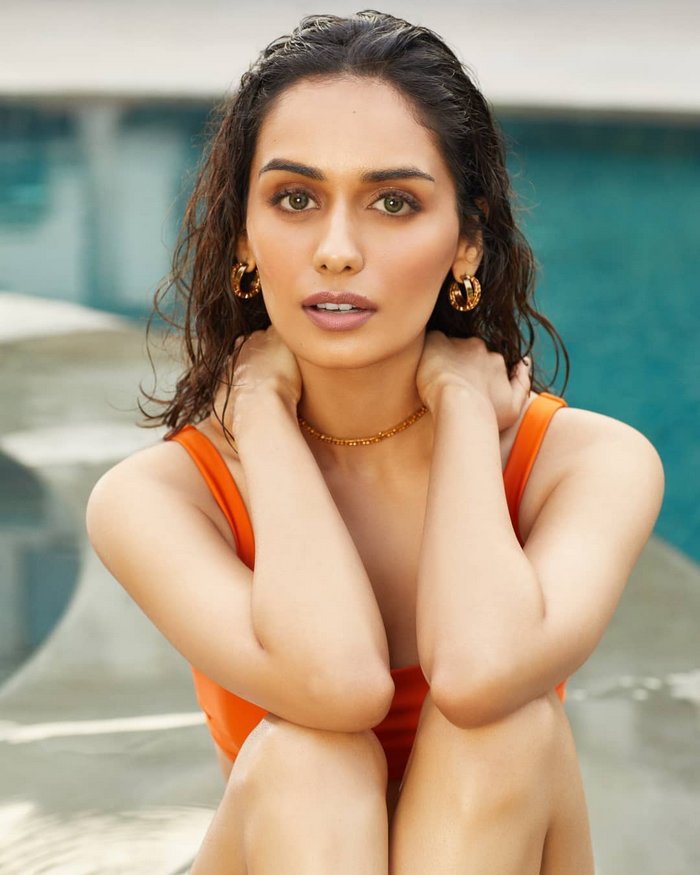 Debuting in Bollywood with Akshay Kumar is the dream of every actress and Manushi’s dream is going to be fulfilled. 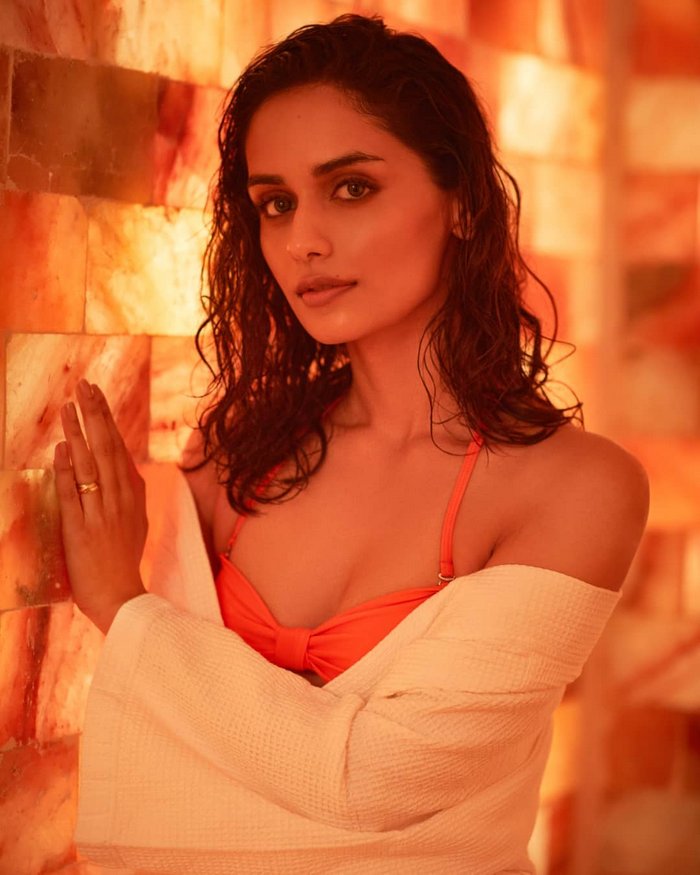 Manushi Chillar has a great fan following on social media. Her fans are always seen praising here in the comments section. 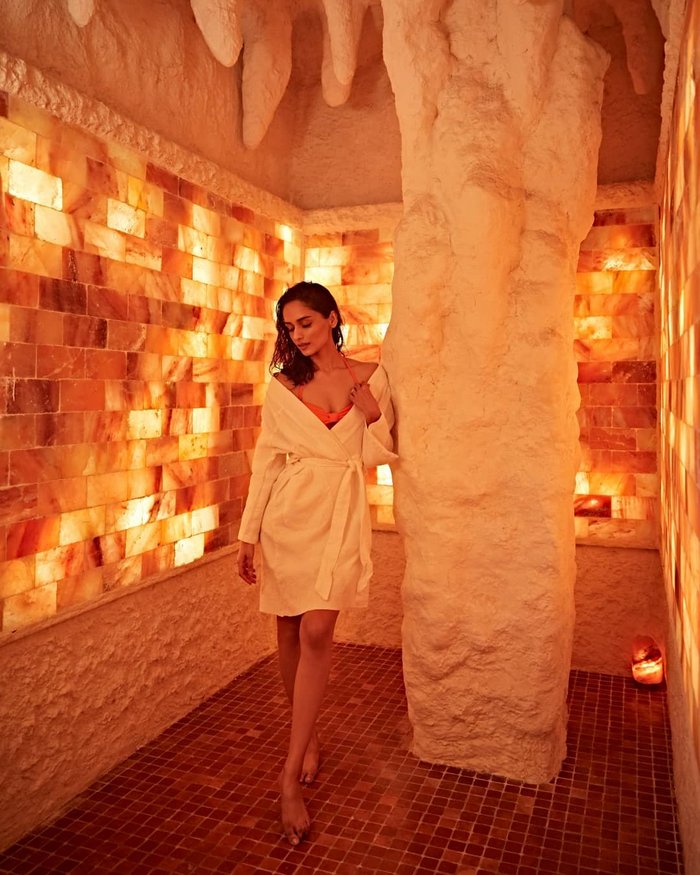 In this picture, Manushi Chhillar is showing killer looks wearing a bathrobe. Fans are losing their hearts on this picture of the actress.