The world is huge and here anything can happen! Living in London, UK, Lauren Wall, a woman 34 years old got married to the love of her life Paul White in 2004 but years after she felt that the world is against her when she got to know that her mother is pregnant with a son-in-law. 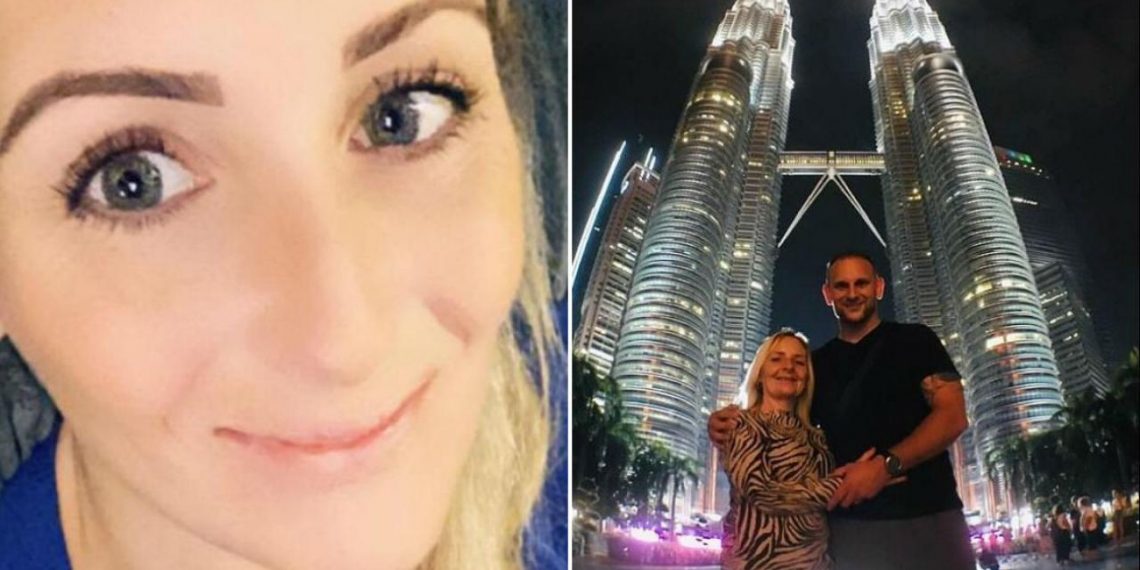 After she discovered all these things she felt broken and was scared to decide how will she rebuild her life. When local publications communicated with her she got emotional and said she won’t be able to forget and forgive her mother. She believes, any mother cannot do worse than this to her own child.

She also revealed that Julie, the 53-years-old mother was very happy at the time of Lauren and Paul’s wedding and invested more than 10 lacs rupees at her wedding. As a thanksgiving, Lauren decided to take her mother on her honeymoon, and just after 2 months after their honeymoon, Paul decided to get separated from Lauren, and later her mother gave birth to their child. This was the time when Paul declared that he is in a relationship with Julie, this left Lauren shattered. 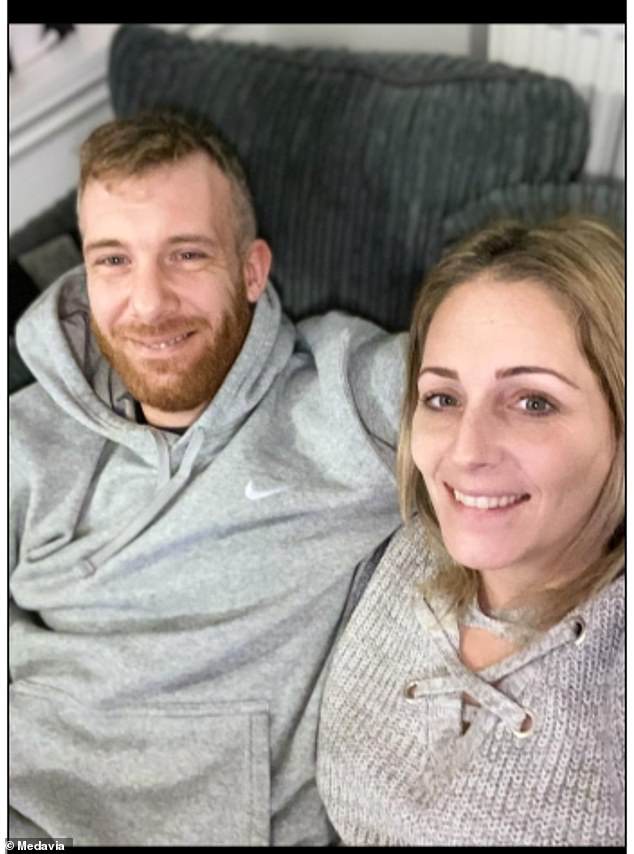 Lauren and Paul met at a pub located in London city and fell in love with each other just after their eyes met Paul decided to marry Lauren in 2004.

All these incidents were caught by Lauren when her sister found messages between Paul and Julie when she was using her cell phone one day and she fearlessly told everything to Lauren. When Lauren asked Julie about what was all this, she clearly denied all the things and also Paul rejected Lauren to show her his phone. A few days later, Paul broke up with Lauren by removing his wedding ring and leaving both Lauren and his 7-months-old daughter and getting shifted to another place with Julie.

Well, destiny has played its card. Lauren moved on and found happiness in her new love!