by Rohan Pandya 3 years ago3 years ago
13kviews
88

Being Human Clothing Franchise : Well, who doesn’t love a nice pair of clothes? And it’s a bonus if that piece is from someone we admire!

It’s a rule, we all are judged by the way we wear clothes. We form an impression by the way we dress up, wherever we go. The clothes you wear, forms the first impression and it lasts longer. It gets us the respect on the first go. A well dressed person charms everywhere around you. But if a person is dressed clumsily, they are looked down upon and not someone very reliable.

How to Start Being Human Clothing Franchise 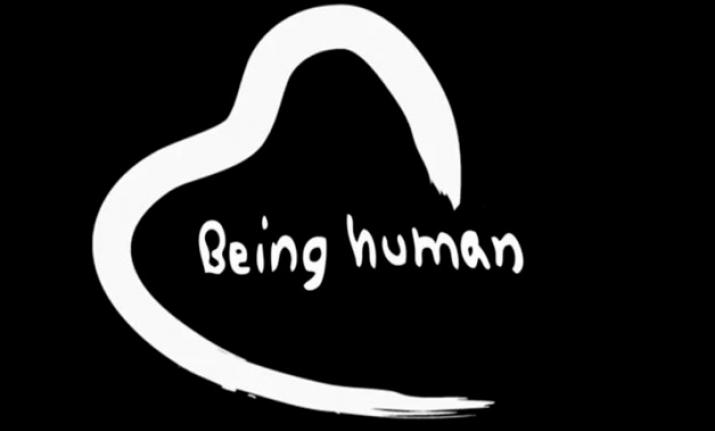 Franchise of Being Human Clothing : What Does It To Mean To Be A Part Of It? 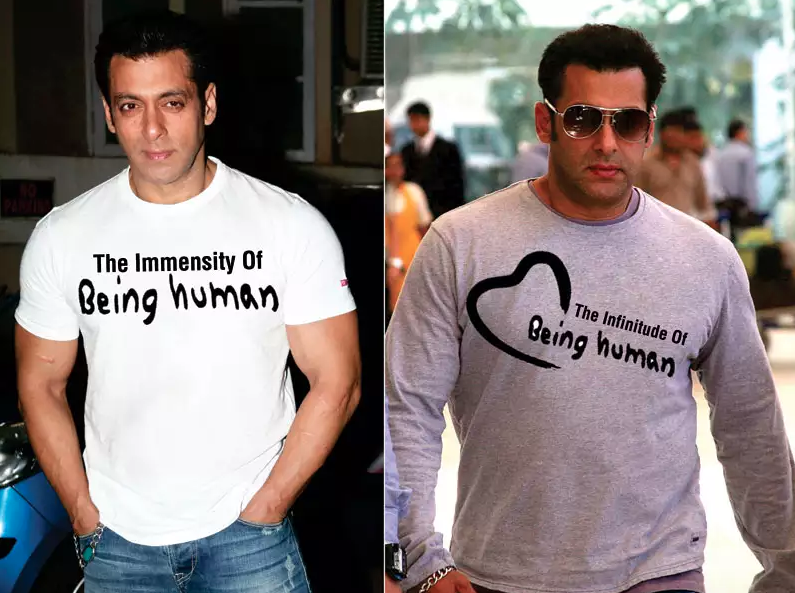 Being Human Clothing line belongs to the Mandhana Industries by Salman Khan Foundation. It is a charitable organization that helps the needy around the society. Salman Khan is not only a great actor but also a person who has taken several initiatives to improve the society and help the needy people around. Being Human is one such initiative. It got established as a well renowned brand in a short time.

Being Human not only is a clothing brand but also a charitable organization which has a very strong societal approach. For it not completely being a business venture, it is highly appreciated and does stand out in the market. Apart from this, the quality and services provided by Being Human is top notch and well appreciated as a brand value in the market. Since this company is run by Salman Khan who himself carries a huge brand value, Being Human was ought to be a huge success. But this did not lead to the quality, values and services being compromised in any possible way.

Once you become a Franchise for Being Human, you have several advantages. You tend to make sales high. The brand is already well established, backed by Salman Khan’s success, people will trust the products already. You wouldn’t need much advertising and serious marketing strategies. Anyone who becomes a Franchise, enjoys high sales value, customer trust and satisfaction and gets associated with the societal causes.

Franchise Of Being Human : Requirements

You must visit the official website of Being Human to get in touch with them to become a Franchise. As a Franchise, Being Human expects your commercial ventures and services match to theirs. By this, you get to be associated with two big brand names ; Being Human and Salman Khan. If you have experience in fashion retailing then Being Human would love to have you on board.