George RR Martin the face behind GOT also famous for killing off main characters in the famous fantasy series. “There will be a movie but I will not be involved,” he stated at an HBO after-party post the Emmys 2015 where the show bagged several Emmys. The movie will be released after the tv series concludes where two more seasons are still left.

The popular drama series created by David Benioff and D.B. Weiss which started in 2011 has created a huge fan following where the audience is also obsessed with some of the main characters. The plot Revolves around the Nobles power play and the quest for the throne. The past five seasons have always managed to keep us on the edge where no one can predict what is going to happen next. With such a strong fan base it is expected what will happen in season six and the main question whether Jon Snow 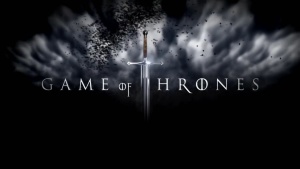 The movie may feature dead characters! 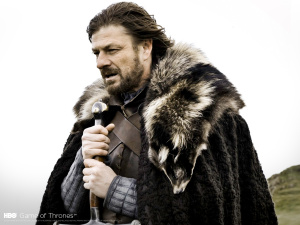 The show has recently won 12 Emmys from 24 nominations, which is the most in a single year, in the category of drama series. 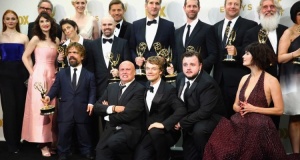 We have also collected the best and the funniest Game of Thrones memes only for you. Do check them out and share them with your loved ones. We are sure they will go back in time and watch the show again.

Keep loving the show the way you love it.