The most loved series of thrones, love, politics, games, and more – Game of Thrones doesn’t need any introduction. There was a time when Game of Thrones was ruling the television industry, and it was a highly daunting task to wait for a week to watch the next episode. At present, Game of Thrones is easily available on online platforms where you can watch the entire series in a single go. However, you won’t feel the real curiosity that GOT lovers used to feel at that time. Along with the series come great humor and memes. Check out our collection of Game of Thrones Memes below.

Game of Thrones Memes for Every GOT Fan

Started in the year 2011, the Game of Thrones stories move around the iron throne that people want to conquer in order to rule the world. The major attraction of viewers was grabbed by the White Walkers who were the heartbeat of the show.

Apart from watching the episodes, you can also watch the Behind the Scenes, and the fun that the team used to do on sets, you can watch their interviews to know their experiences as well. 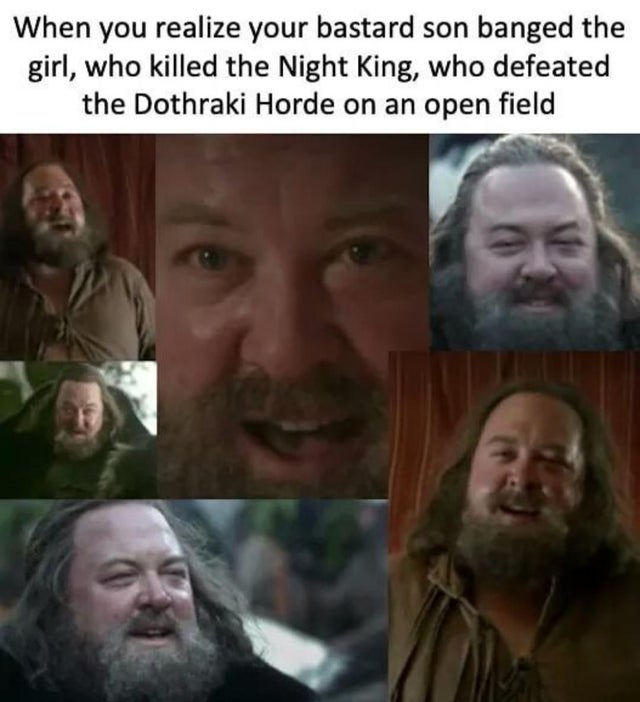 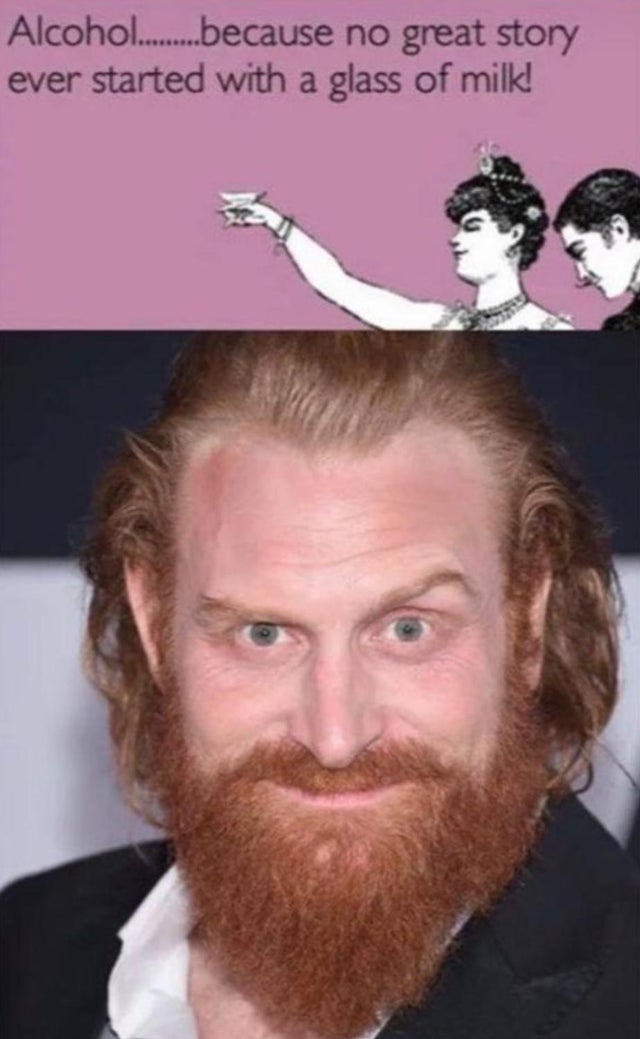 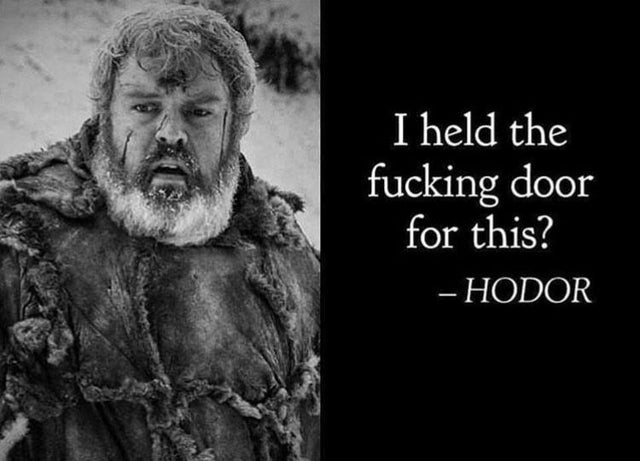 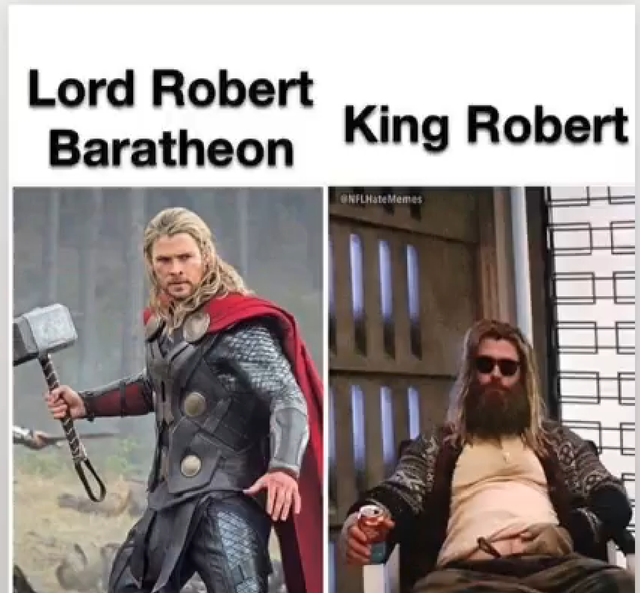 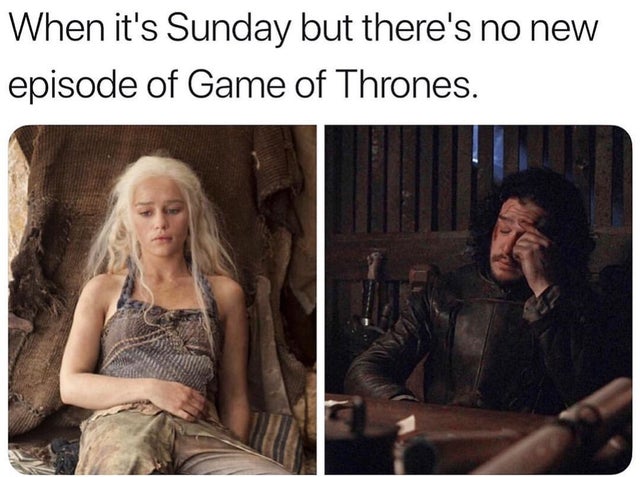 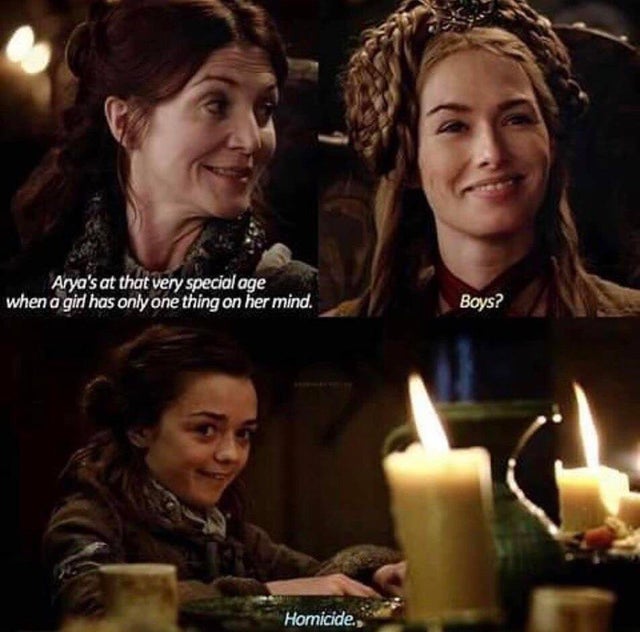 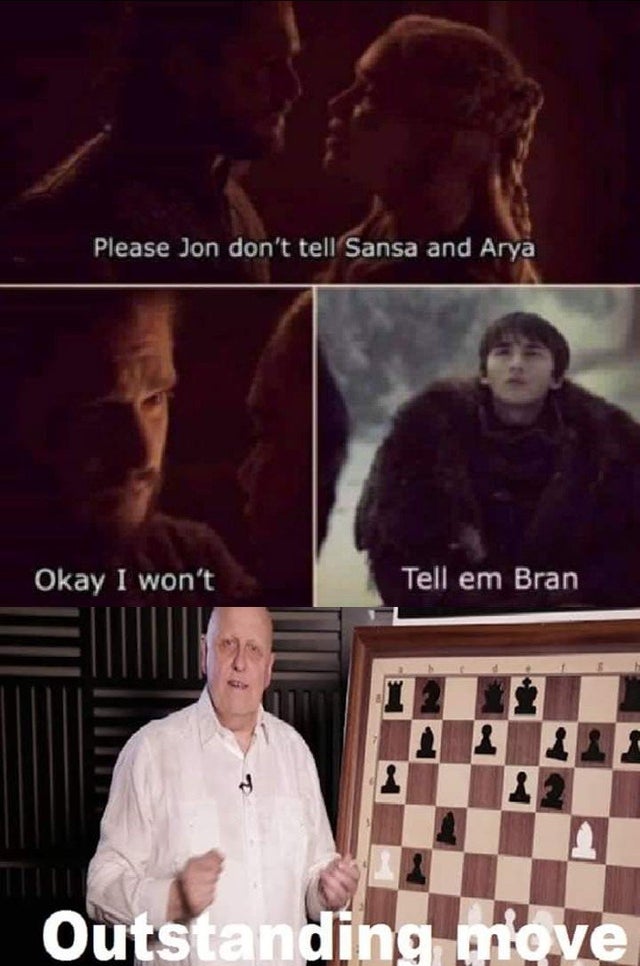 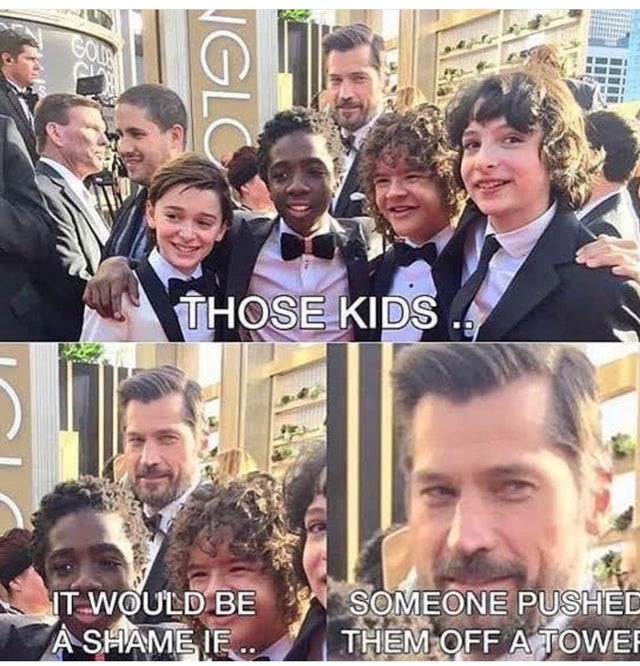 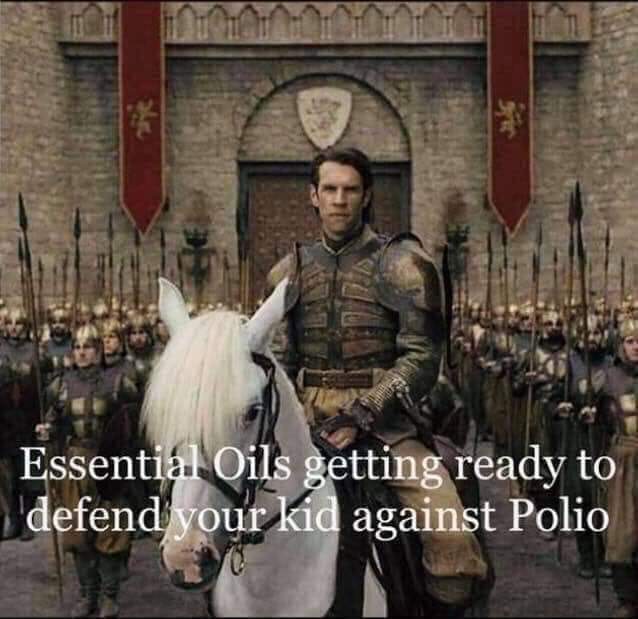 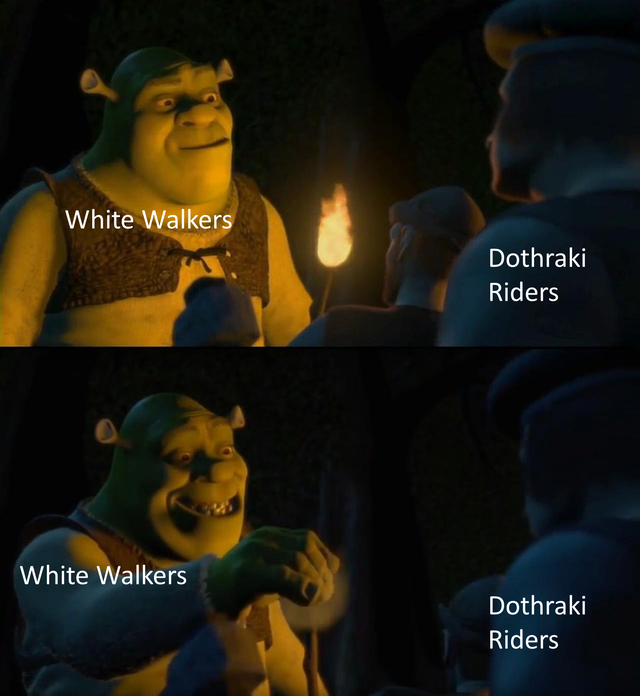 Best Game of Thrones Memes You Will Ever Find:

Though there are millions of Game of Thrones memes you will find on the internet, in order to choose the best ones, you need to stay connected to us, and scroll below.

You will find the memes on Game of Thrones on different characters, and you have full liberty to choose the one based on your favorite characters like Sansa Stark, Arya Stark, White Walkers, and more than you can happily share with your gang. 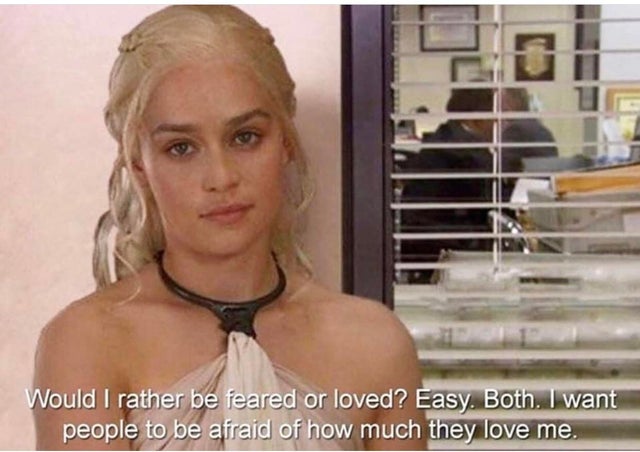 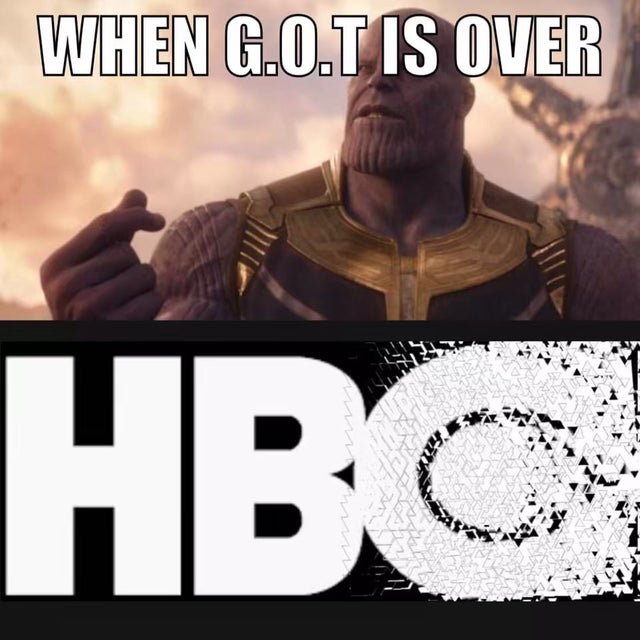 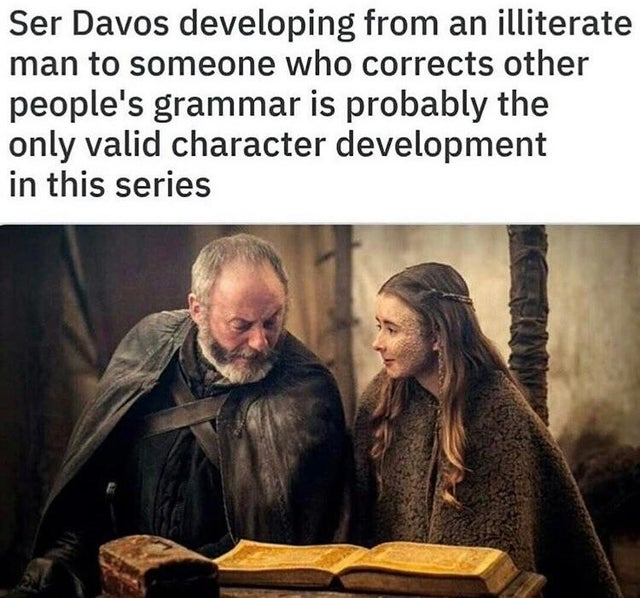 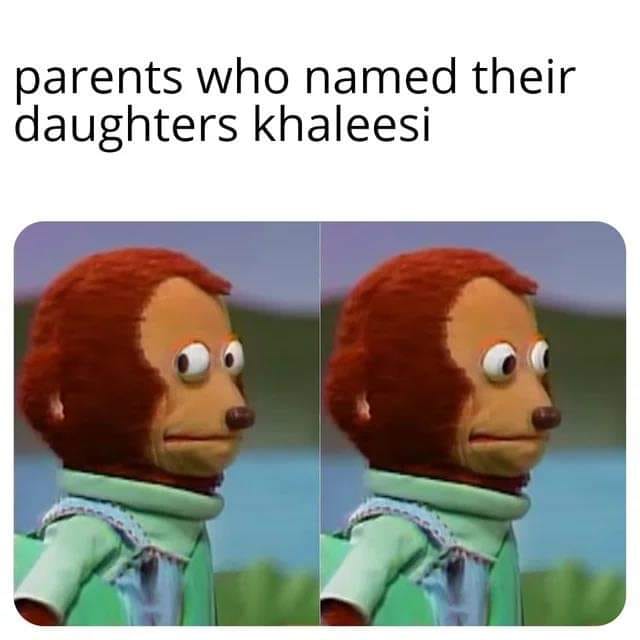 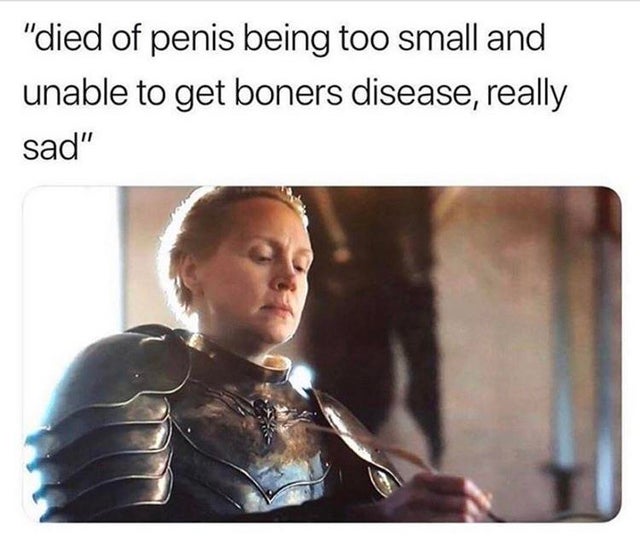 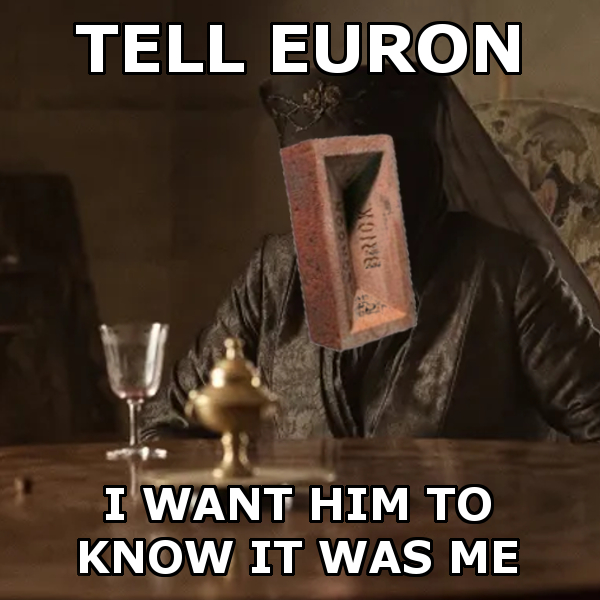 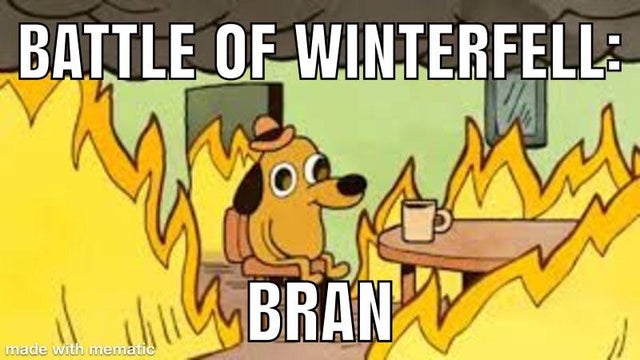 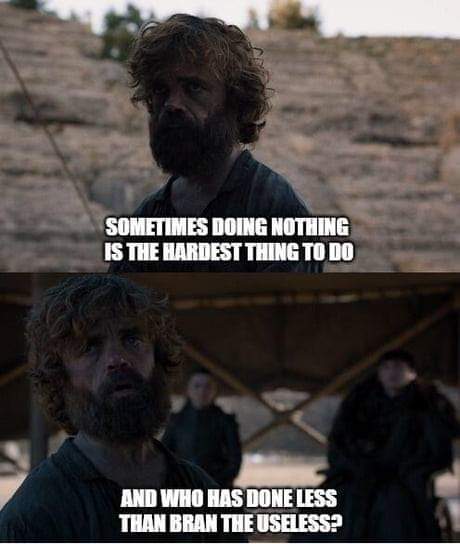 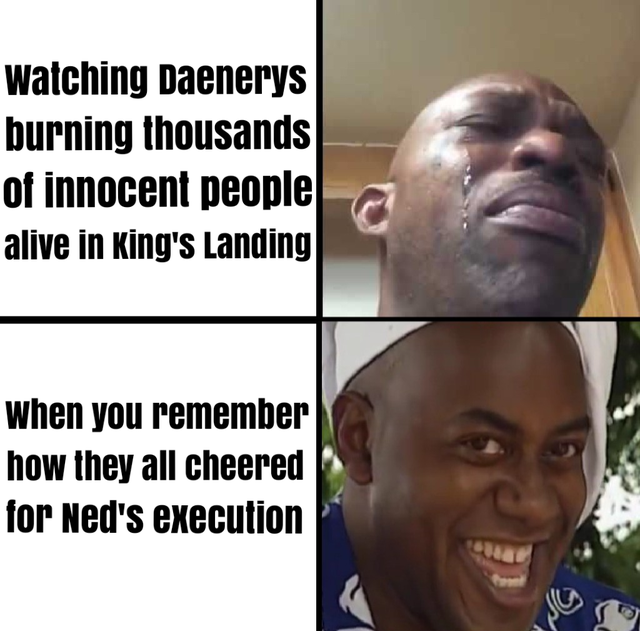 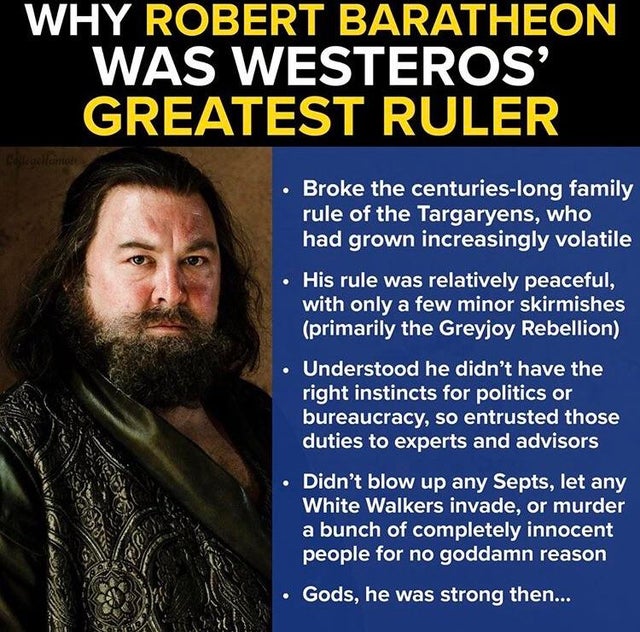 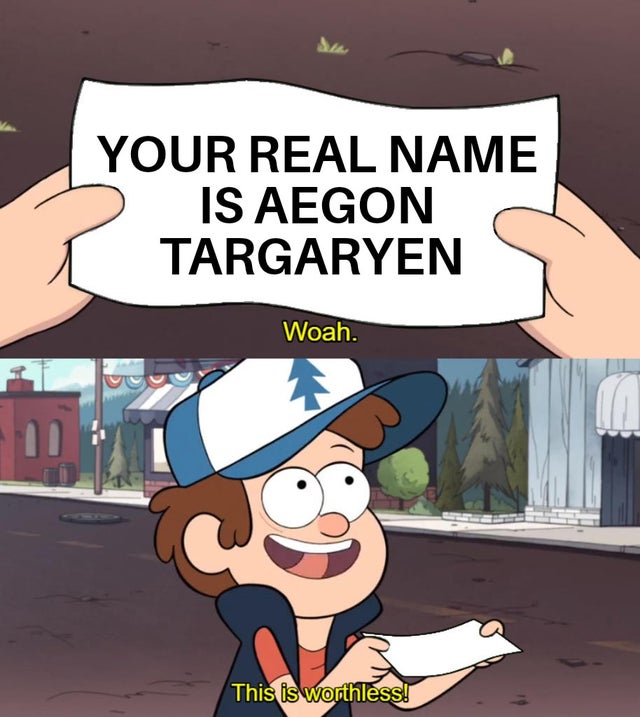 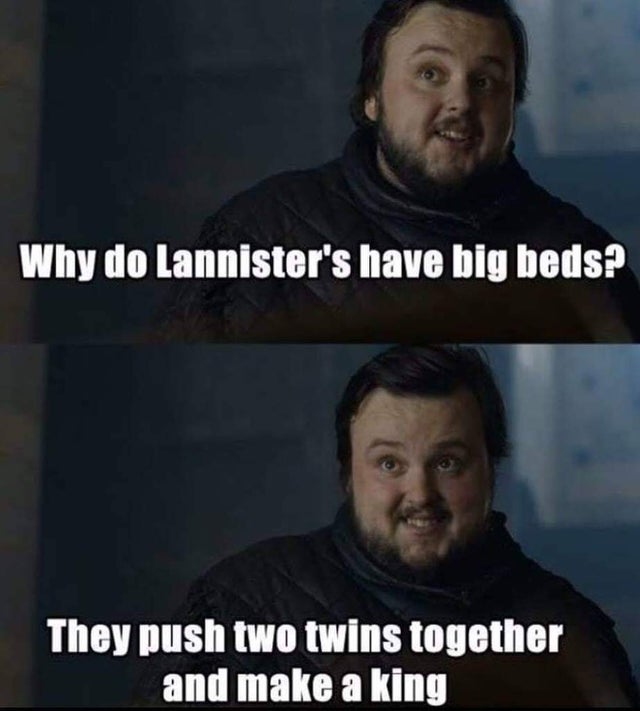 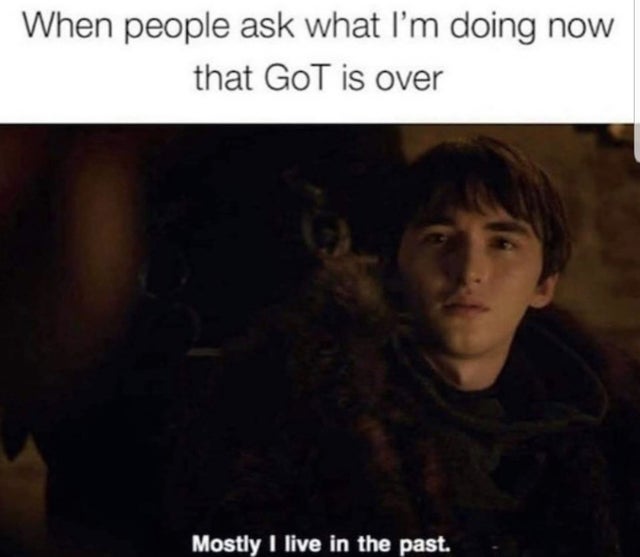 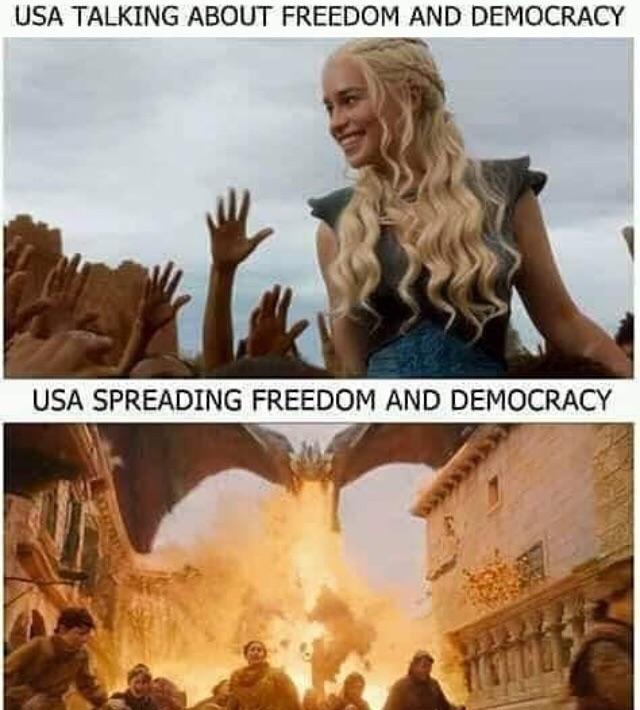 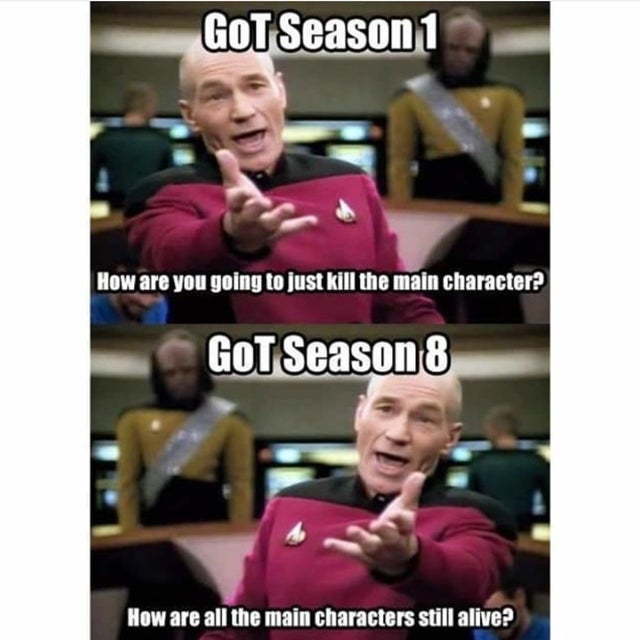 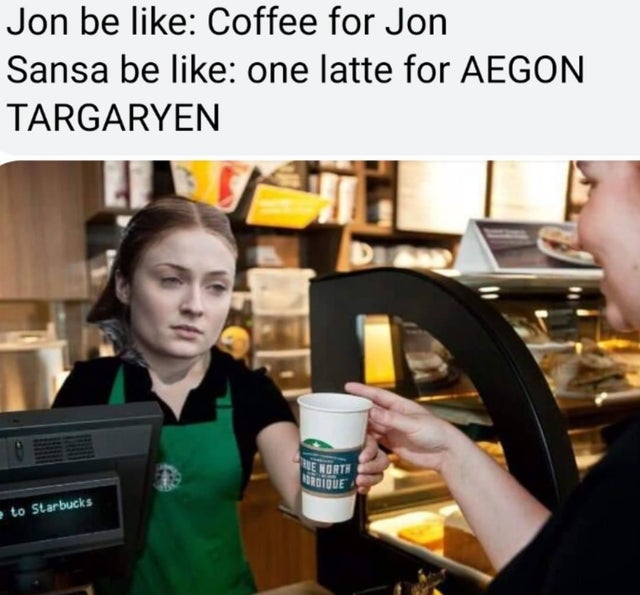 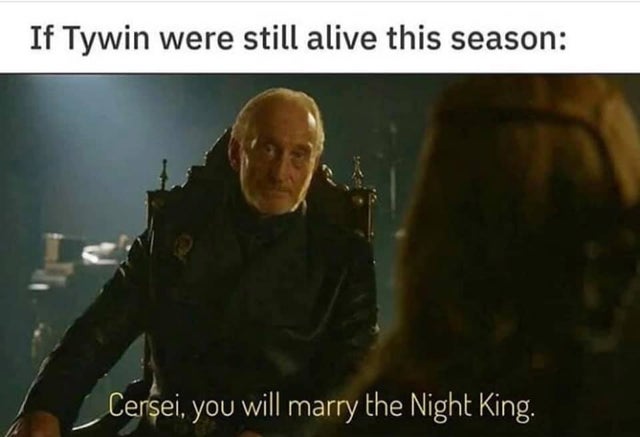 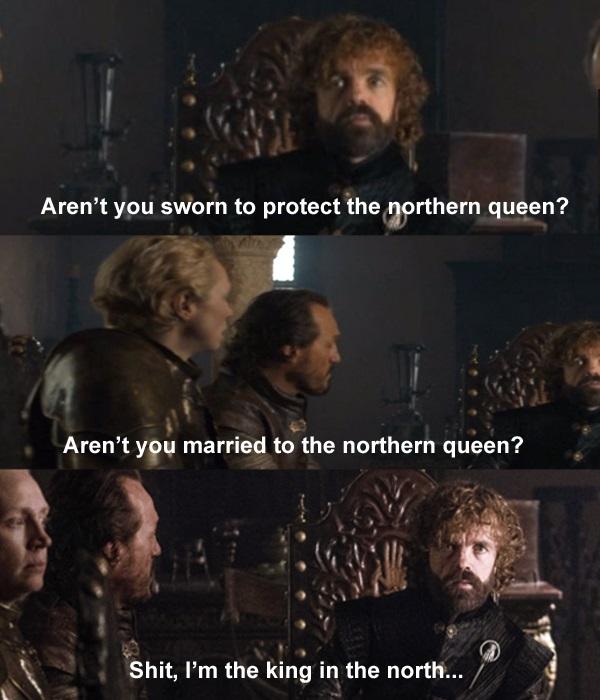 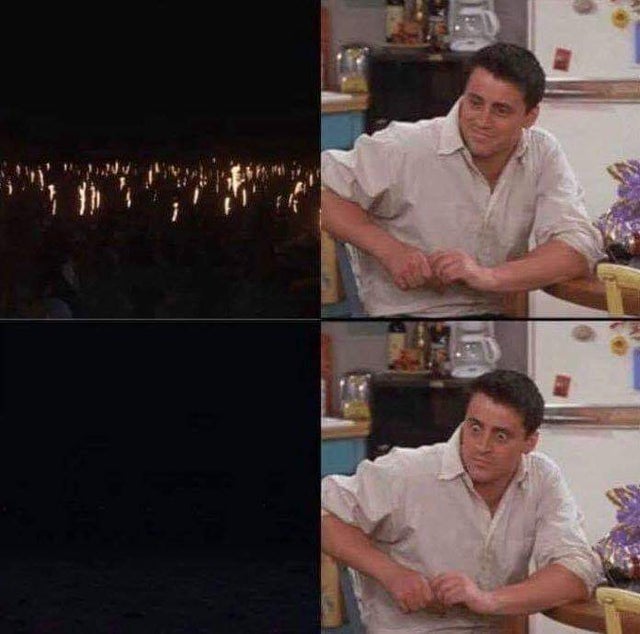 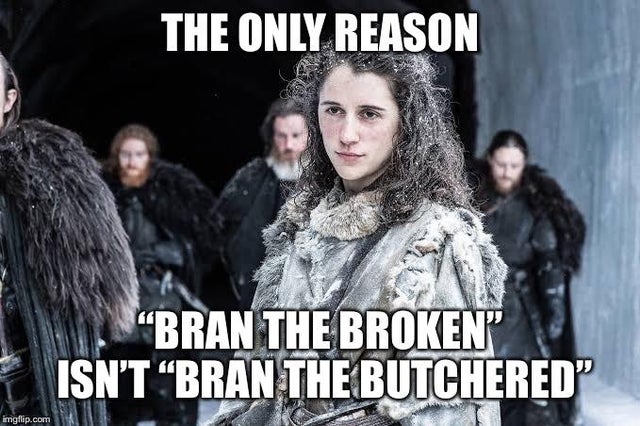 Start Watching Again if You Miss Game of Thrones:

As you now have the entire list of funny Game of Thrones memes, you can again start watching the series if you miss the thrilling episodes. You can find it on Hotstar and other platforms. Have fun.