The country India is known for the food, heritage places, various types of cultures, religions, dances, clothes and one more thing for which our incredible India is famous for is haunted places. Got Goosebumps? Read the article below to know more about the top 9 haunted places in India.

You must be thinking that they all are stories and such horror things doesn’t exist but you never know what the actual reality is until you yourself explore that particular place.

The list that we are going to mention below regarding haunted places in India has many stories, and we personally believe on them because if you think that God exist, then trust me friends spirits do exist!

If you are already getting scary feeling by just reading the introduction phrase then prepare yourself because the further ride is going to be scarier. 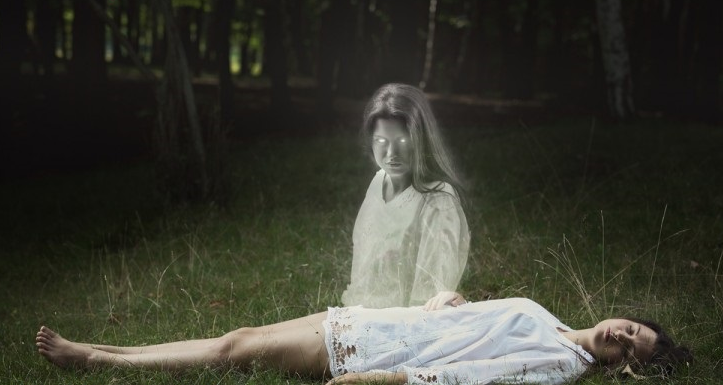 9 Haunted Places In India That Will Give You Goosebumps 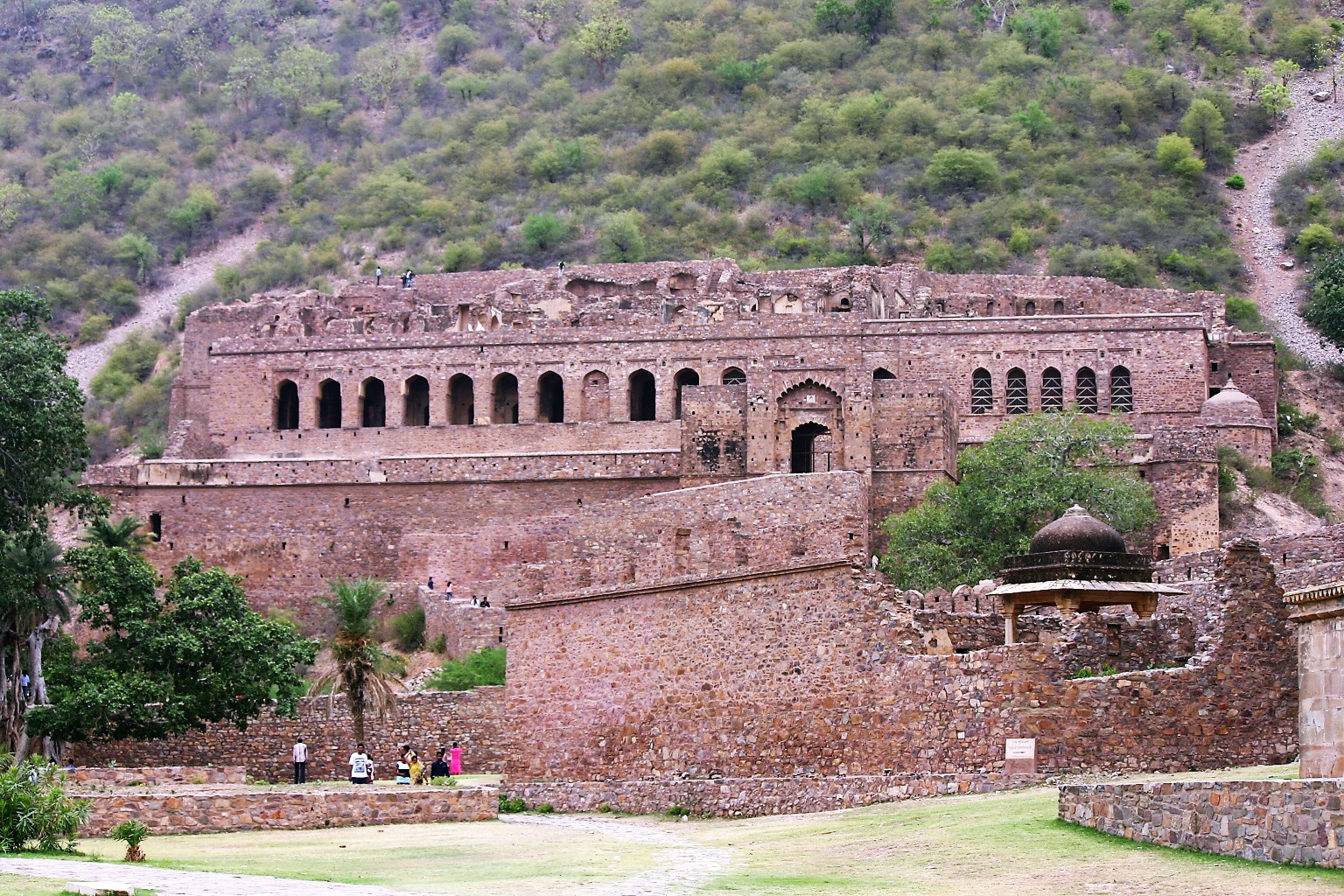 If you love to watch horror shows, then you must have seen the Bhangarh fort episode that aired in “Fear Files” show and yes, the story is 100% true. It is said that Bhangarh Fort is considered as one of the most haunted places in India. The archaeological survey of India has declared it as one of the most haunted place in India and the visitors are not allowed to enter the premises after the sunset. 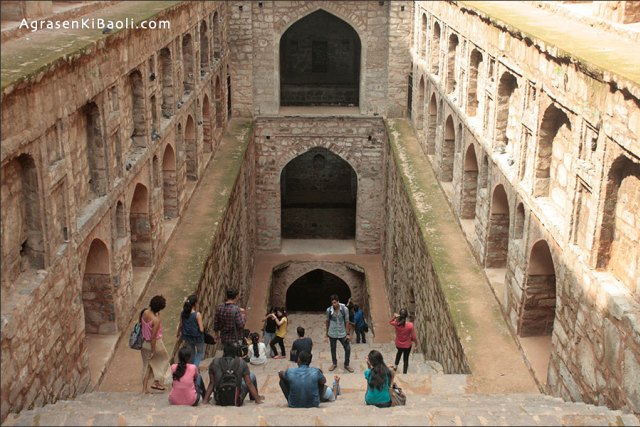 Ranked on number 2, Agrasen Ki baoli is located in New Delhi it is a narrow step well that was build in ancient times, and it is said that the well was once filled with black water which was having some fragrance that attracted the people towards it and drove them to death. Since, then people avoid to visit there after the sun set and it also looks really spooky at the night time. 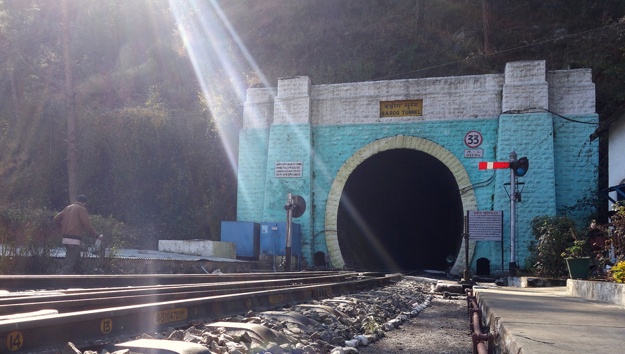 It is said that there was a British engineer named, “Captain Barog”, who is the builder of this tunnel. He tried his best to build the tunnel but he failed to do that and after that he was punished, humiliated and insulted by his seniors and now it is said that his spirit roams into the tunnel because he committed suicide there. Apart from him, local people have also seen a lady roaming on the train track and when someone goes near to her, she disappears. 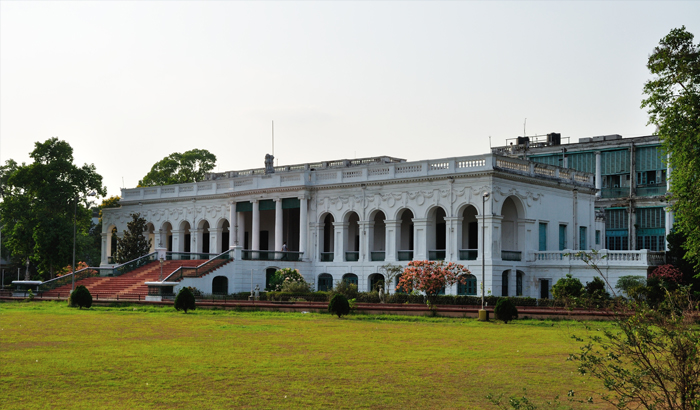 A library is declared as a haunted place. Yes, that’s true, we know that library is a place from where we can gain knowledge but talking about this place, it is said that when the labours were doing the renovation work, they died, another story is a student who was searching for a book died and nobody knows till now how the student died. So, if you are planning to explore this library, be careful. 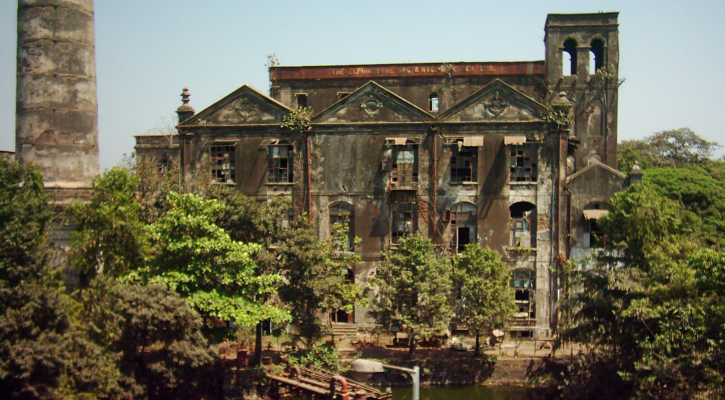 Mumbai is known as the city of dreams and most happening city of India, but it has some scary sides too. There is this building known as mukesh mills, which got abandoned because of firebreak out in the year 1980. The building is also used for shooting horror movies, but according to the sources, many shoots were cancelled because the directors, producers or actors felt some unusual activities inside the building. 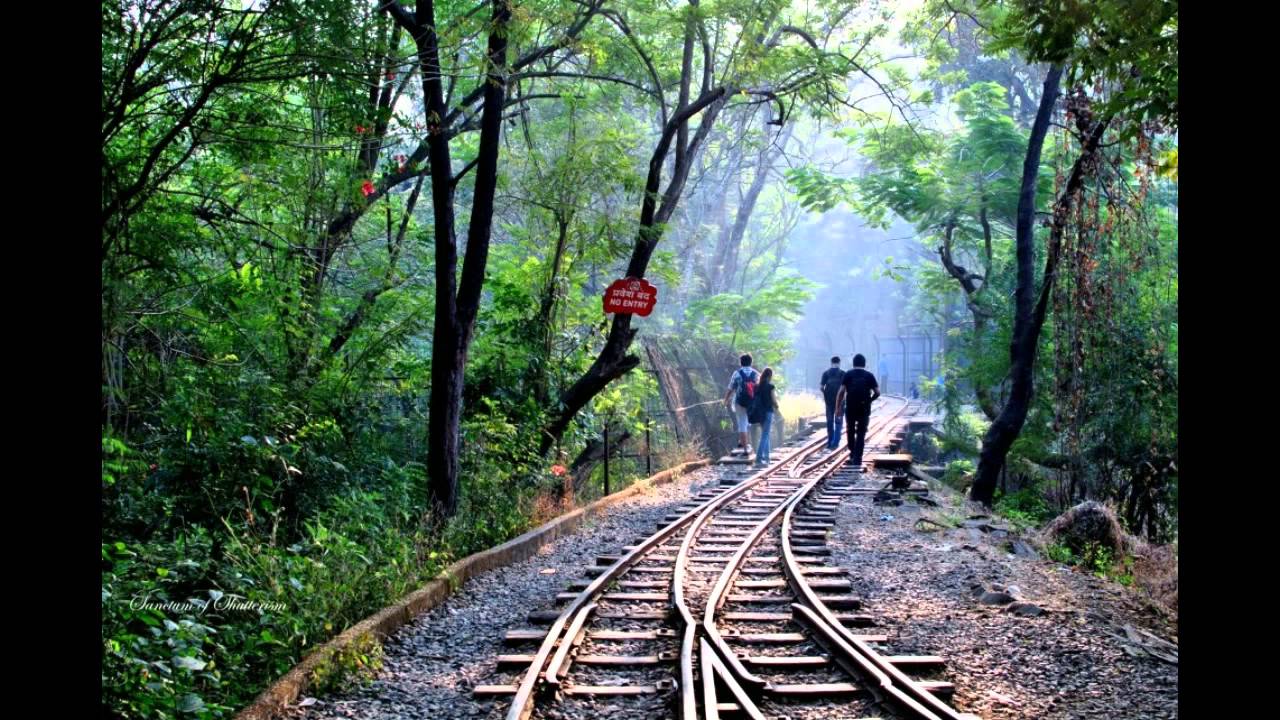 When you will visit the Sanjay Gandhi national park located in Mumbai, the guides will tell you about the paranormal activities, that are experienced by many people after the sunset. It is said that a ghost of female roams in the park and she also take lifts from people and later disappears. So, avoid visiting the park after the sun set if you don’t want to have this spooky experience. 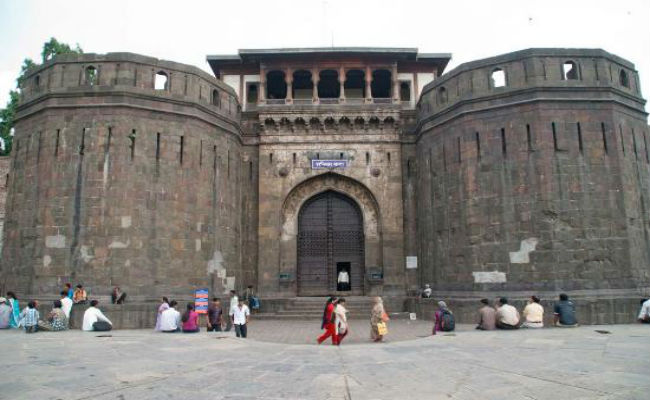 We personally visited Shaniwarwada fort, when I visited Pune, but my trip was at the day time so at
that time there was no unusual feeling but yes, I heard many stories there. It is said that a young
prince was brutally murdered in the fort and his spirit still roams in the fort at night. But still you can
explore the fort at the day time, it is a good place for picnic or spending time with your loved ones,
but yes, don’t go there after the sunset and if you are going, We can only wish good luck to you!

In order to prove this fact wrong, a group of students went to the beach at night, fortune was with
them and they returned safely but their camera recorded some unusual activities in it. Don’t know
what was that, but it sounds spooky, isn’t it?

Hills are famous for it’s beauty and waterfalls, but some hill stations are also famous for the stories of ghosts and spirits. The visitors and tourists have been warned by the locals about the dow hill of kurseong, they recommend tourist not to visit the place otherwise they might see something unbelievable and it might be risky for them.

So, if you think that you are brave enough to visit these top 9 haunted places in India, then all we can say is good luck to you. May the fortune stays with you but it is highly recommended that don’t risk your life, think about people who loves you and don’t go at these places after the sunset. Rest is your decision. Enjoy the places having positive surroundings and stay away from negativity.