Writing a horror screenplay is a little trickier as they require a carefully constructed story with characters and an eerie atmosphere with multiple scares punctuated within the story. Knowing which types of scares work and the specific build-up required for them takes experience.

Pro Tip: Try bouncing your concepts off of your friends and peers and observing their reactions. While this could work for any genre, it is especially applicable for your horror ideas since you are trying to tap into a very personal and emotional subject.

Through this article, we will give you expert horror writing prompts which will surely help set a spine chilling atmosphere along with dialogue prompts which will add spice to your scenes and make your audience hide behind their hands! 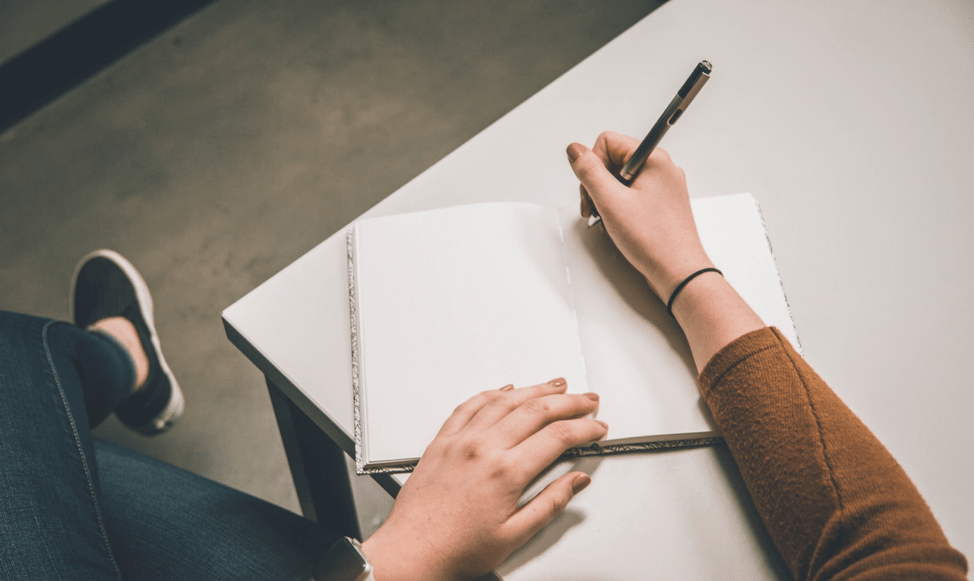 Here is a lowdown on what scenes work when writing horror screenplays. Use them to give direction to your writing and let your ‘horrific’ mind take over.

Having found the plot or set a scene for your frightening screenplay. Now is the time to build suspense and create tension through the use of dialogues. As a thumb rule, horror screenplays usually have more action than dialogue. The point is to show the audience what the characters are scared of instead of telling them. Hence, the limited use of dialogue to showcase a character’s oblivion, mislead the audience or to provide a comedic relief is essential.

We have given below is a list of dialogue prompts that immediately strikes fear into the hearts of viewers or creates instant unease. Because while seeing a ghost or hearing a bump in the night can be scary, nothing is as terrifying as hearing the fear, or the evil, in another person’s voice.