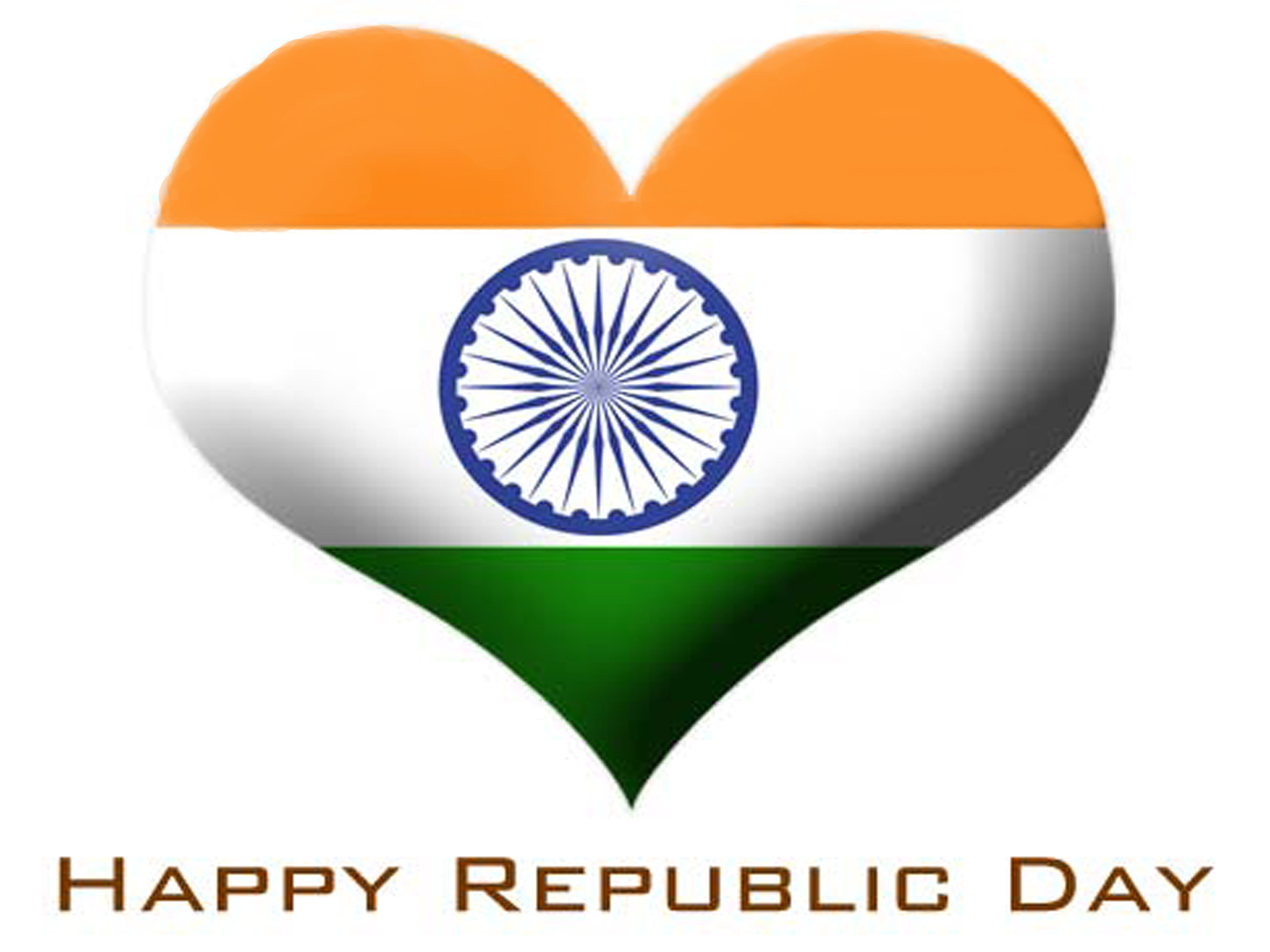 As the Independence Day on 15th August is celebrated every year on the account of freedom from British rule and formation of our country, same way Republic day is celebrated to remember the forming of our own constitution. It was very difficult to form a constitution of such a diverse country but our forefathers have successfully formed a balanced constitution in which they have tried to accompany all the religions and communities of our country.  It was great pride and a momentous day as it was finally formed over years of facing problems and contradicting thoughts and ideas.

The coming of constitution of India came with power to the Indian citizens to select its own government. To keep up with this power the celebration of Republic Day is taken place in a very colourful and exhilarating way. National Anthem is sung by people at various places like school, colleges, societies and even some of the offices. This way the nation comes together for this patriotic celebration of successful making of a democratic constitution and country.

This is the when the Salute of 21 guns is given after unfurling of National flag by the President of the country. Indian flag is made of three colours: saffron on the first band, middle band consists of white colour and lower band is coloured green in equal proportion. Each colour has a unique meaning like the saffron signifies strength and courage, white for peace and truth and green symbolises the fertility, growth and auspiciousness of the country.  There is a navy-blue wheel in the centre of the flag on the middle white band, which has 24 spokes which represent Ashok chakra. Ashok chakra symbolizes the wheel of the law of dharma and every spoke of the chakra has its own meaning.

It is a national holiday and various professions celebrate it in a different way. Like the schools and colleges conduct various cultural and sports events along with a uniformed parade and award ceremonies all over the country.  Every year, a grand parade is organized in the capital city – Delhi where Indian armed forces pays honour to the Indian flag and homage to our country. The parade begins once the Prime Minster of the India offers garlands at the Amar Jawan Jyoti at the Indian Gate giving tribute to the “shayeeds” in New Delhi. The event also involves performances by traditional dance troupes by every Indian state, cultural activity by the students and the demonstration of specialties by various India Forces.

National state offices, local government offices and banks are closed. But public transport is usually unaffected as many people travel during the celebrations.

Republic day is like a mega festival in the country as you will observe tricolours balloons flying in the sky, National and patriotic songs playing around every streets and events happening at various places. Every heart fills with pride and honour to be a citizen of this marvellous country that is encored with culture, tradition, diversity and unity.

Leaders visiting the annual Republic Day event of 2018 at the Rajpath in New Delhi list are: