Today we have some facts about sir Sayajirao Gaekwad that you should know about him.

1) Sayajirao Gaekwad III (born Shrimant Gopalrao Gaekwad, 11 March 1863 – 6 February 1939) was the maharaja of Baroda state from 1875 to 1939, and is notably remembered for reforming much of his state during his rule. He belonged to the royal Gaekwad dynasty of the Marathas, which ruled most of present day Gujarat. 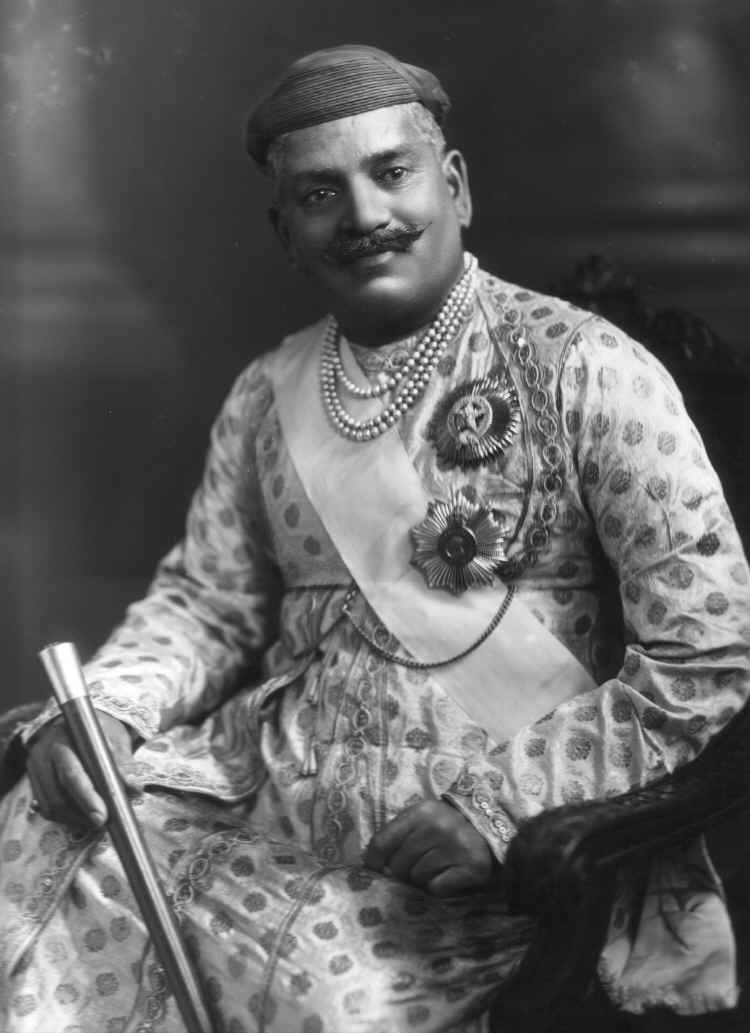 2) Sayajirao’s investiture ceremony took place with pomp and show on December 28, 1881, which consisted of presentation of robes to Sayajirao on behalf of the British government, proclaiming him as the ruler. At the age of 19, Sayajirao was a full-fledged ruler, his title being: His Highness Sayajirao Gaekwad II, Sena Khas Khel, Shamsher Bahadur, Farzand-i-khas-i-Inglishia, Maharaja of Baroda.

3)  He also began the agonizingly slow process of bringing about social reforms such as inviting people from England, religions prejudices, women’s education and purdah. He also broke the superstition of death befalling those who were interested in travelling the ocean. He planned a trip to Europe.  Trips to Europe and other cities in search for a cooler climate took up a good two years of his rule. 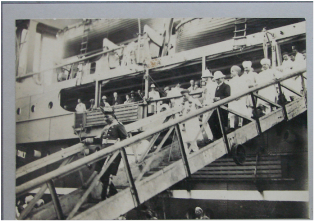 4) At a time when the municipality of Wadhwan passed a law in 1925 banning untouchables to draw water from the little pits dug in the sands along the river bank, Baroda had thrown all wells open to all communities. When social reformers in India were still figuring out ways to go about educating the untouchables, Sayajirao had already opened separate schools for them. He had pushed through the Divorce Act, the Widow Remarriage Act and the Caste Intermarriages Act too.

5) His economic development initiatives included the founding in 1908 of the Bank of Baroda, which still exists and is one of India’s leading banks, with numerous operations abroad in support of the Gujarati diaspora. 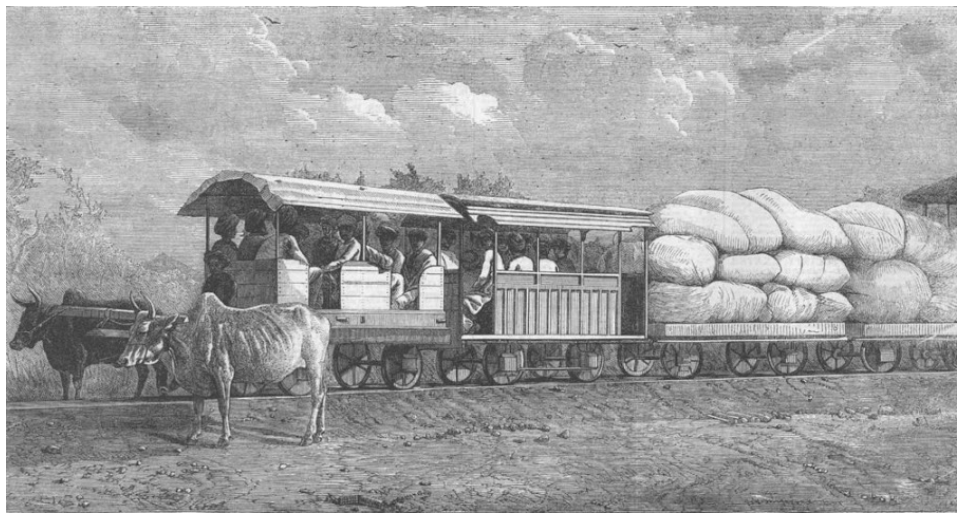 7) The large public park originally called Kamati Baug and now called Sayaji Baug was his gift to the city of Baroda. On the Diamond Jubilee of his accession to the throne, he set apart large funds out of his personal and state funds for setting up a University in Baroda for the benefit of students from the rural areas of his state.

also view :- Did You Know This About VADODARA?