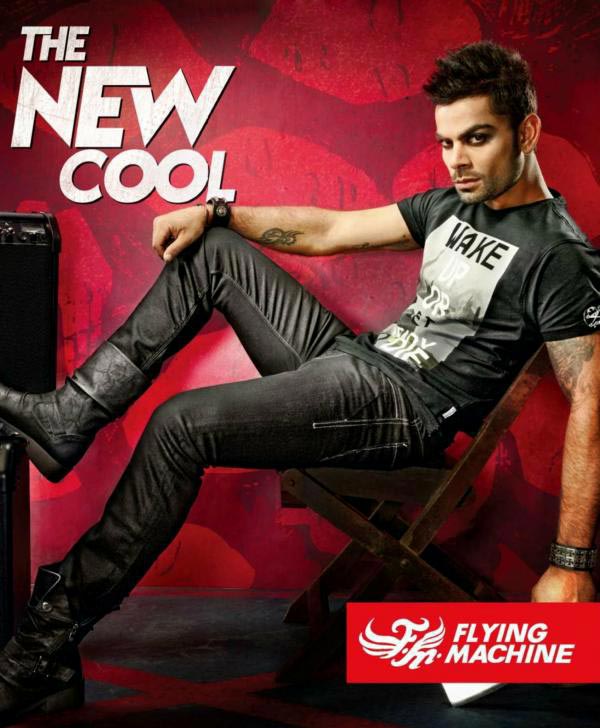 The fans loved this couple a lot but the break up news doesn’t seem to have gone down too well with this fan. This mad fan has edited their photos and created something very shocking. 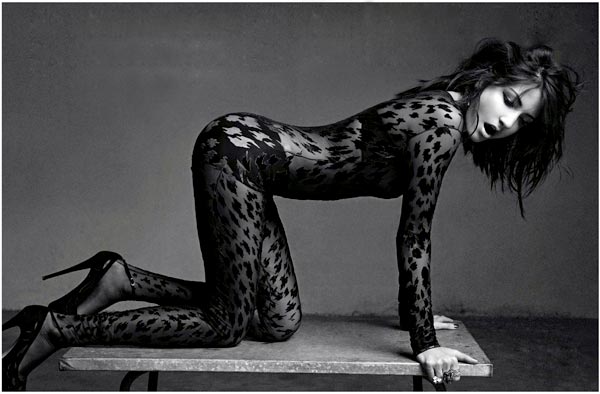 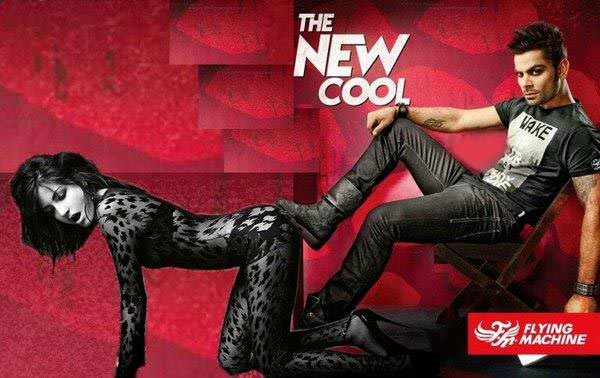 This picture is going viral on the internet and everyone has been talking about it but there has been no comments from Virat Kohli or Anushka Sharma.