by Rohan Pandya 6 years ago6 years ago
15kviews
93

Timeless classic The Jungle Book by Rudyard Kipling was again brought back to life by making a movie on it and releasing it in theatres all around the world in the same name. This amazing movie was directed by Jon Favreau who has directed the first two part os Iron Man and Jungle Book was funded by Disney.

Well the movie has received a positive response by the audience and critics but do you know how jungle book managed to charm the audience, well i’hv been waiting to know how they have done such awesome animation and graphics since long.

Finally we found it out and Today we have the brought before and after effects of in these sets of screenshots. Thanx to the hard work of VFX artist who managed to make this movie look beautiful. 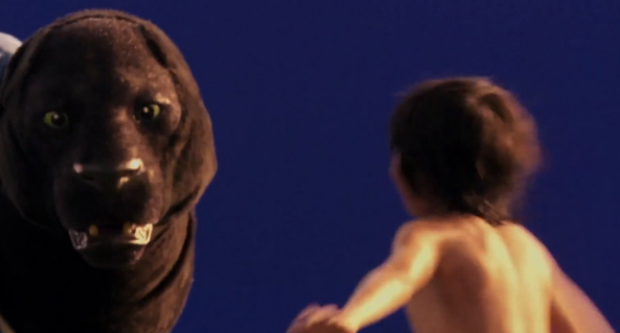 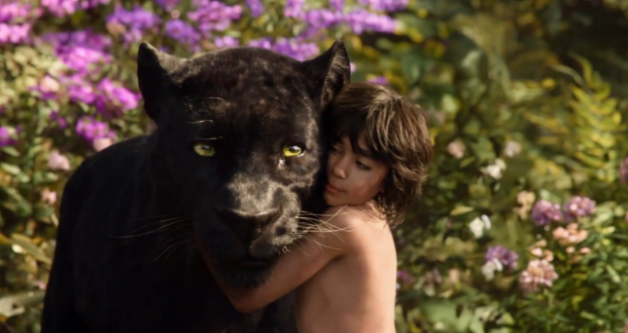 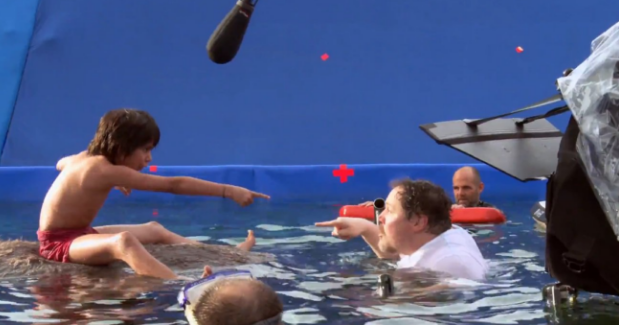 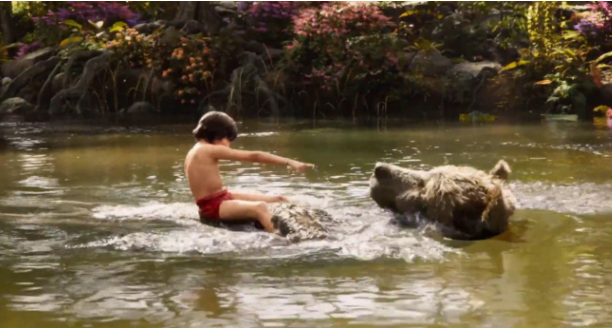 Getting kidnapped by monkeys without VFX effect 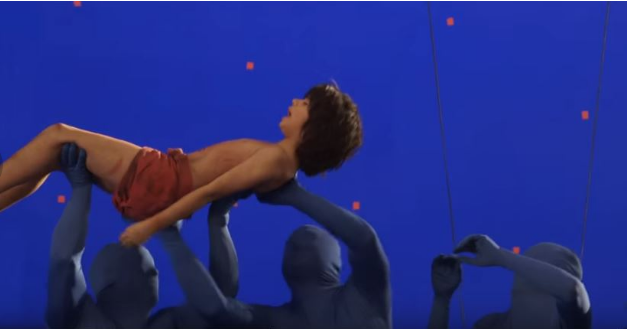 Getting kidnapped by monkeys with VFX effect 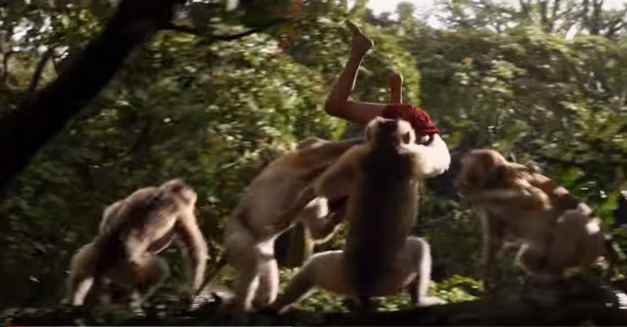 You can check out the entire video here