Bollywood is a dream land for everyone, there are thousands of people coming to mumbai to join the billion dollar film industry to become Bollywood stars. This starts have a trend of partying frequently and that includes alcohol and smoking. there are manyBollywood stars who are addicted to smoking and cannot do a long shot for film as they crave for cigarette so much. This super stars are inspiration to millions but still it doesn’t stop them from smoking and are addicted to cigarette. Today we have a list of 5 Bollywood stars who are chain smokers 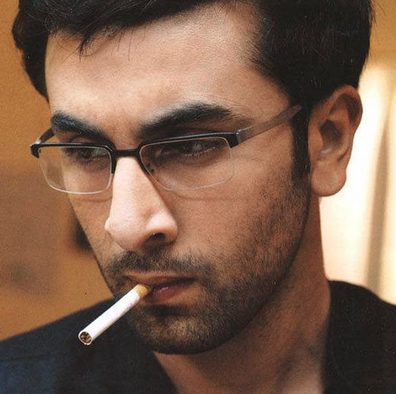 Ranbir is the most promising actor in Bollywood currently and is full of morals and ethics but one thing he can’t quit is smoking, he is a chain smoker and is addicted to drinking. Prakash Jha reportedly said that it was very difficult for him to shoot long scenes with ranbir as he took breaks in between because of his craving for smoking. 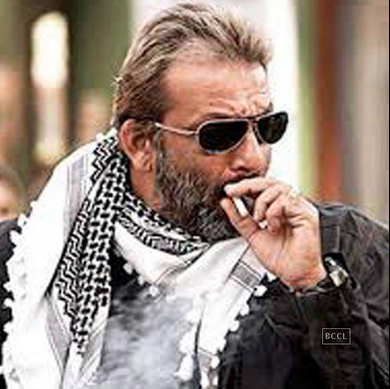 Apart from his Bollywood career sanjay dutt is quiet famous for his addictions, he is a chain smoker and alcohol addict plus it is said that he started drugs at a very small age, even now at this age of 50+ he is not able to quit smoking and is finding it very difficult. 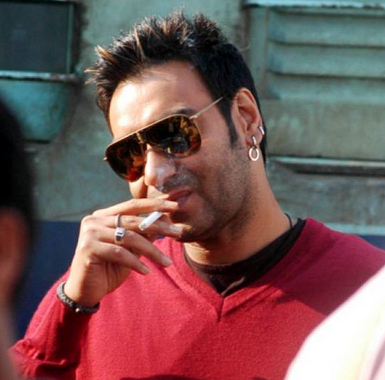 Like many other bollywood superstars this Singham  star is a chain smoker and is finding it very difficult to quit cigarette. His daughter Nysa has forced his many times to quit smoking but she failed all the time as Ajay Devan is not able to stop smoking. He even has been fined couple of time for smoking in public places. 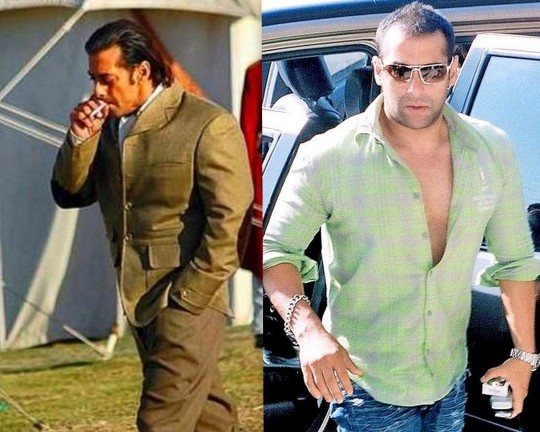 Salman Khan was once very famous for being a chain smoker but the news is that he has quit smoking and drinking after his for nerve ailment last year. 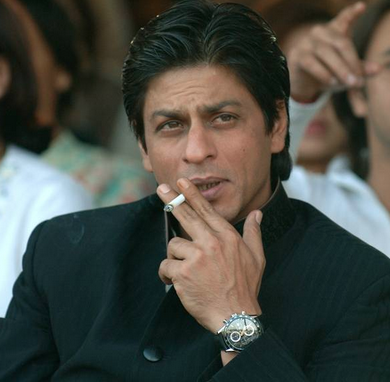 The king of romance shahrukh khan is a chain smoker and everybody know that but do you people know that he smokes almost 4 packs of cigarette every day. he has landed into legal trouble many times due to his smoking addiction and he is not able to give up on smoking even after facing som many health issues. 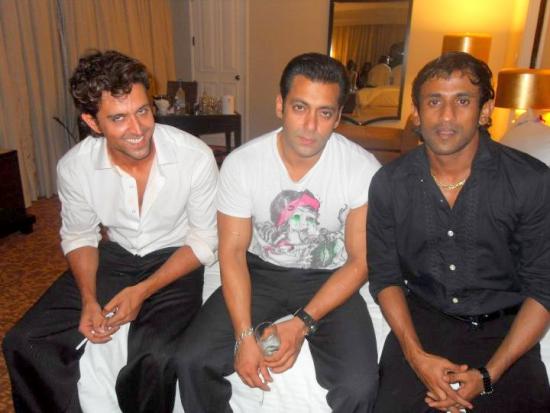 This superstar is very famous for his sexy dance moves and his hot body, the only this which disappoints about his is that he is a chain smoker and he uses to smoke very frequently on the sets of Guzarish . Hrithik is also facing problems on quitting smoking like other Bollywood celebe.