Recently a indian origin intern named Aran Khanna a computer science student of Harvard University was fired by Facebook for violating it’s policy and rules. Aran Khanna found a bug in Facebook messenger that can allow users to track location of people they are chatting with. 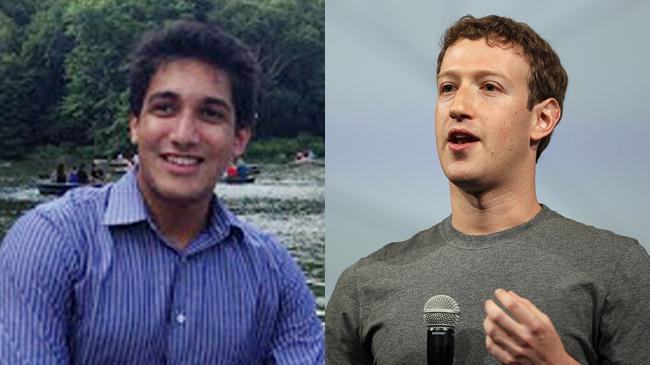 Aran Khanna developed a Google Chrome plugin which can track the location of any person you are chatting with in your friends list with accurate meter. The name of plugin was Marauder’s Map inspired from the movie Harry Potter as he is a big fan of the movie series. The plugin was downloaded 85,000 times in just 3 days.

The plugin was however disabled by Aran after Facebook’s insistence. After few days Facebook reset the plugin and re-launched the plugin which first asks permission if they want to share location or not.

Aran was not given internship appointment letter as he had violated Facebook policy. Aran might not be feeling bad about being fired because Facebook just made him very popular, everyone knows who Aran is. 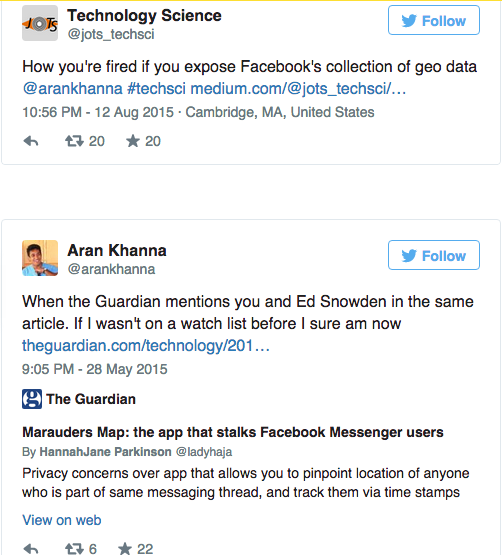