The best part about being born as an Indian is that we have a vast cultural heritage. Since our history tells us the story of saints, kings, lords, and warriors from a long history. There are many notable & distinct personalities whom we can admire. Among them, the Warrior Queen of Jhansi Lakshmibai holds a special place.

There are plenty of reasons why Rani Lakshmibai holds a strong place in the history of India. People remember her for her courage, bravery, knowledge of running kingdom, yet taking care of her child being a mother. Perhaps, this is the reason why a British Citizen is making a movie on her, despite she fought against them.

We can give you plenty of reasons why this is one of its kind movie that no Indian could afford to miss. Whether it is about her bravery, her life and many more things. It will provide you a glimpse into Indian History and in the life of a warrior queen.

While making a movie, there are many memories associated or originate during the process. Here are some of the reasons, why you will feel extremely proud while watching the Movie. 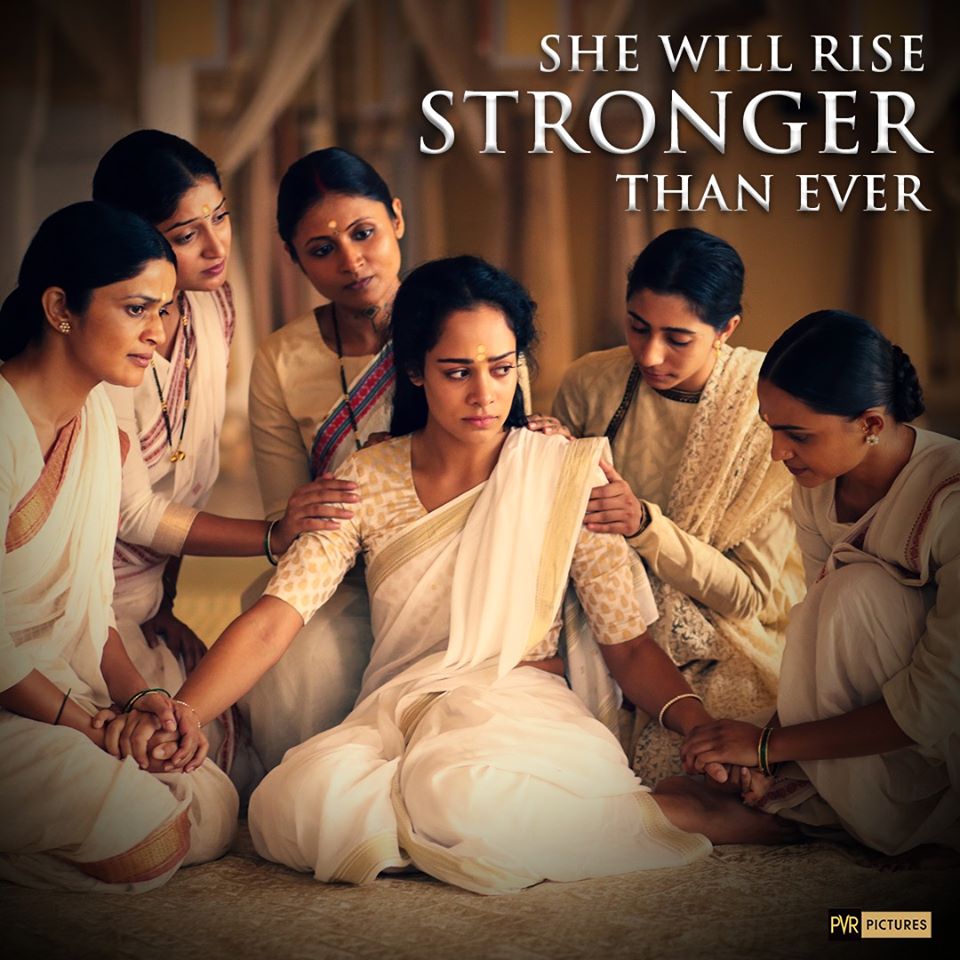 We would consider this as the best part of the movie! Here, the Queen introduces us to the true sense of Woman Empowerment. She trains her own woman army while handling her responsibility as a queen, mother, daughter, sister, etc. It clearly reflects the difference between being empowered and being a feminist!

2) Since we are familiar with the story – We will relate to it!

We all got lessons about the 1857 Revolution and Queen of Jhansi during School Time. Since most of us are familiar with the story, we can somehow recollect those memories and memorize it in our minds. Therefore, while watching the movie you will surely go back to your school days!

3) There are many surprising scenes in the movie! – No one ever told us 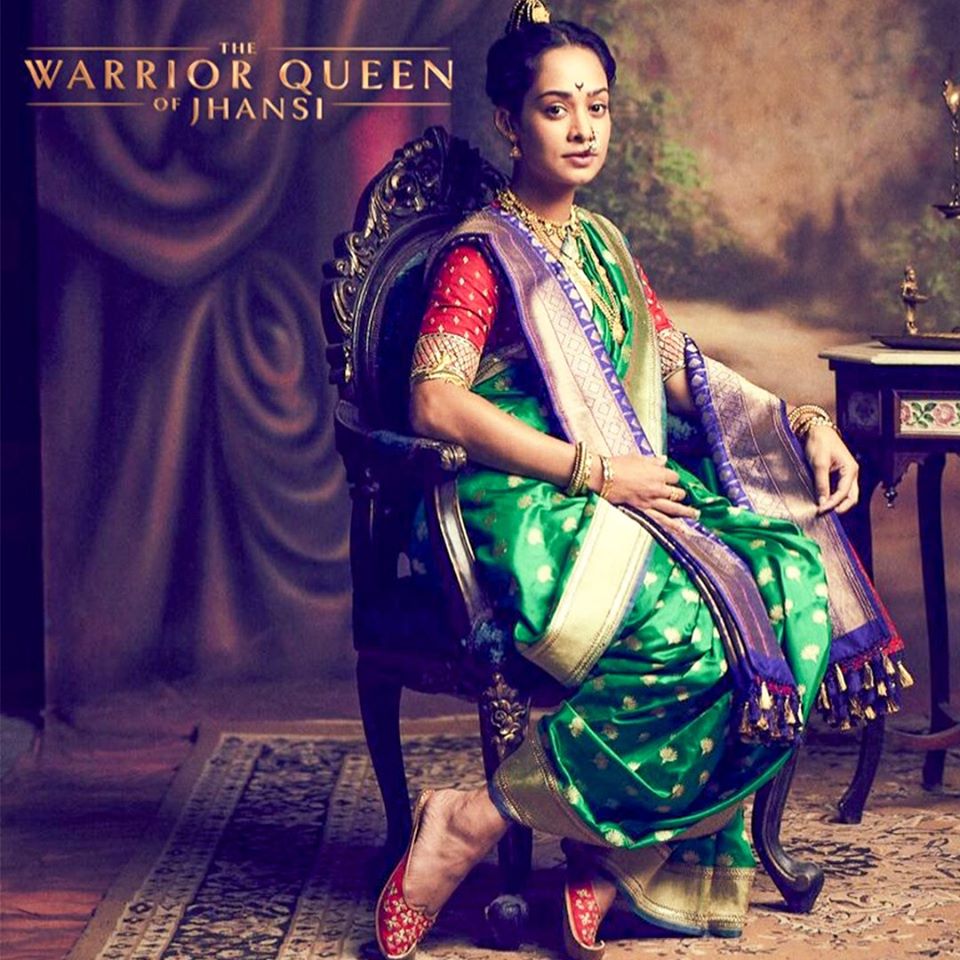 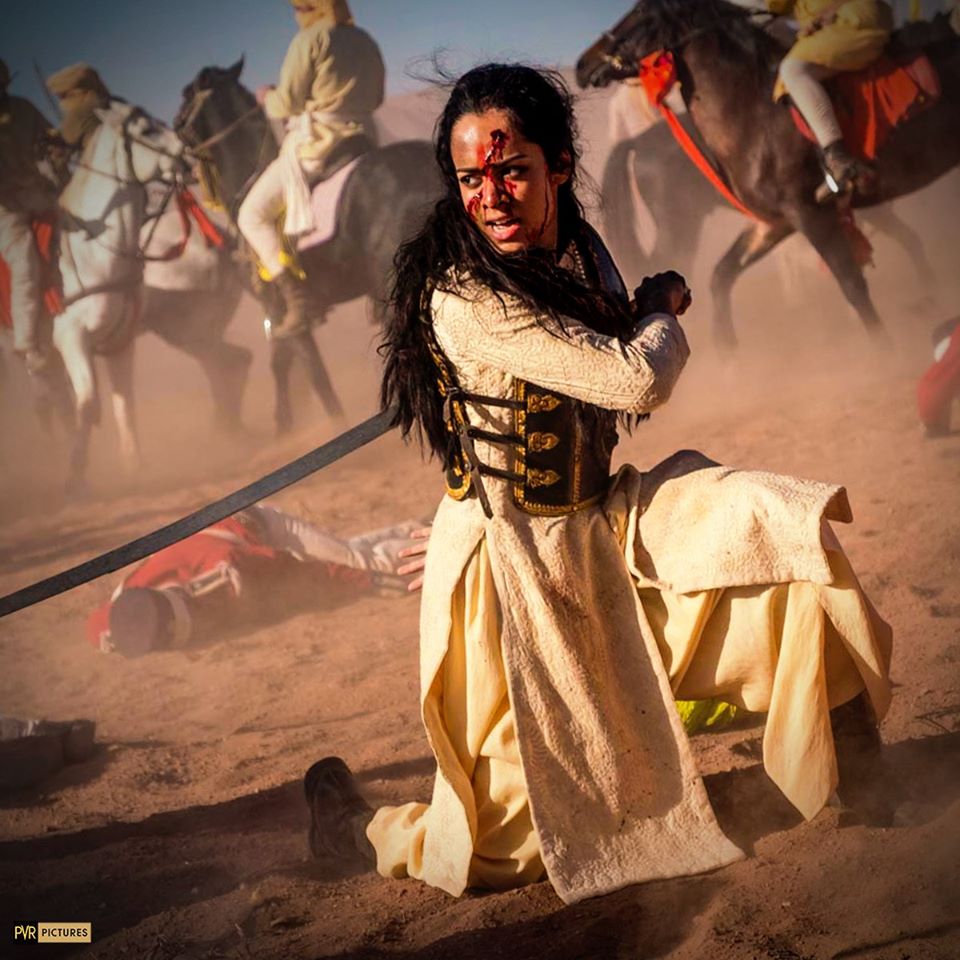 5) Spoiler: We have some reviews already available online!

Since the movie is already released in some parts of the World, Indian fans are having good reviews already available. Here we are sharing one such review from a fan who shares his experience from the movie. There were plenty of other reviews available, but we didn’t wish to give you some more spoilers!

We celebrated the Warrior Queen of Jhansi’s Birthday a few days back on 19th November. Isn’t this the best occasion to release the movie on the Queen?

7) The trailer will give you goosebumps!

The trailer of the movie was launched couple of months back! Through the trailer, you will understand all the knowledge, goosebumps and the feeling of pride that is coming your way!

8) Half of the Team is Indian!

If you’re making a movie on an Indian, you can’t refrain yourselves from Indians! It is noteworthy that the movie cast, team of writers, Producers, Director is having a lot of people from Indian Origin. Hence, it wouldn’t seem much that you’re watching a movie from the west!

9) There are some dialogues in Indian Regional Languages 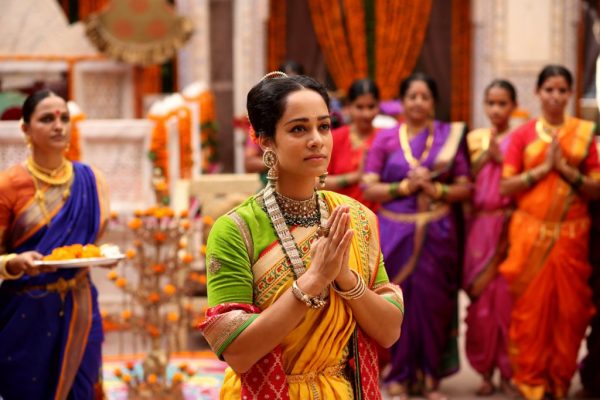 And while making a movie on an Indian, you can’t even refrain from Indian Regional Languages. Thus, you will feel more connected to the movie! (You know this if you have watched the trailer properly.)

10) It will make us feel proud of our Cultural Heritage!

Our heritage is what our ancestors have offered to us. Going deep into the life of the Warrior Queen of Jhansi will give us a feeling of pride that How we got independence from the Britishers! These are the people who saved our Indian Culture.

Feeling proud enough? You will feel a lot more proud after watching the Warrior Queen of Jhansi. The movie is releasing in India through PVR Pictures. It will be in your nearby theatres on 29th November. We would be awaiting your reviews after the movie!