Last weekend was pretty interesting and exciting as we saw one more season of Thappa by Red Fm 93.5 at the Centre Square Mall which has received tremendous response from people of vadodara. Over 5,ooo people visited the famous Thappa food festival and enjoyed their fav food.

Along with the Thappa Season 4 Food Festival, Few award were given to food joints of Vadodara. This awards are given according to votes given by people of Vadodara. People can vote on Whatsapp number of Red Fm 93.5. 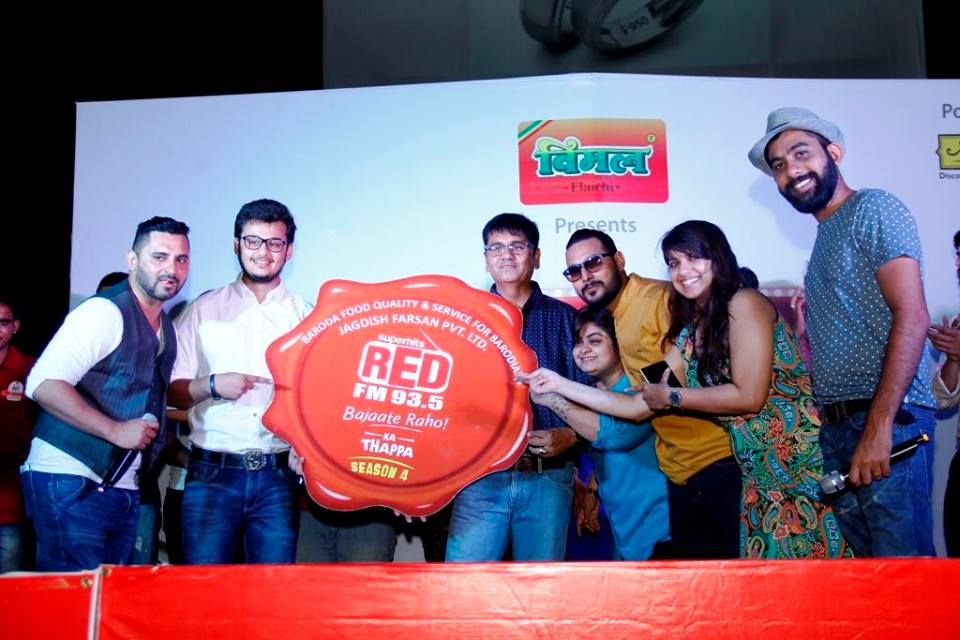 Want to know more about Jagdish Farshan Pvt Ltd  ? Feel free to contact them on their Facebook Page with any questions or just to say Hello.

Not only Jagdish Farshan Pvt Ltd, other food joints of vadodara were also nominated and won awards at the Thappa Food Festival. Below is the list of Food joints who also won awards.