With the rising number of COVID19 cases in the state, there is a continuous pressure on BMC to ‘come clean’. The central government is pressurizing the state government to perform better, while the state to municipalities. However, if researchers across the globe couldn’t limit the pandemic. Then How can Brihanmumbai Municipal Corporation do it? 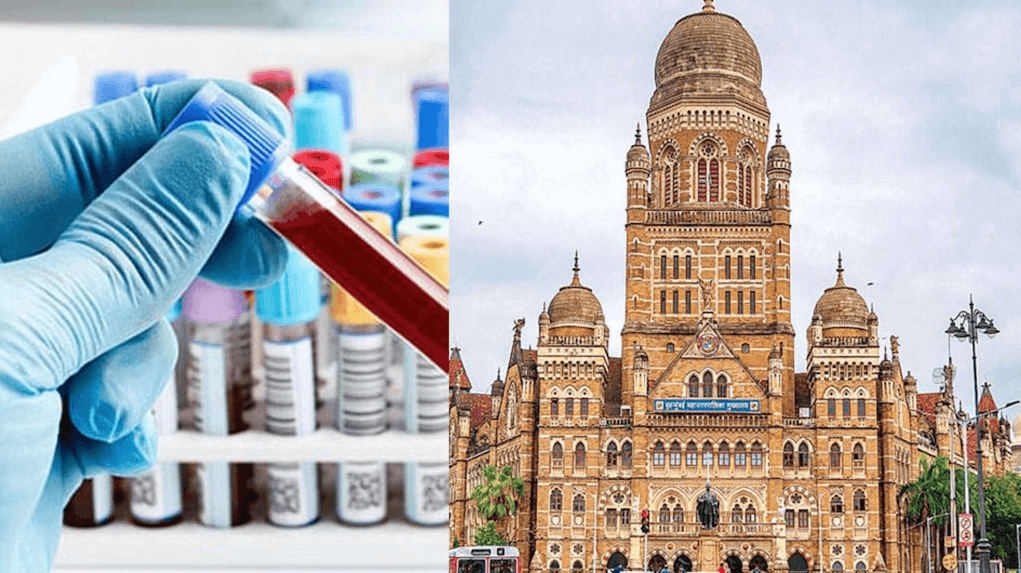 Well, it seems that BMC officers found a new way to limit the cases! Let’s begin with the story. Initially, COVID19 deaths were reported manually to the state government on a daily basis. Later on, the same used to be reflected on the national level.

But, in May, the central government developed an Online Portal ‘CV Analytics’ for updating death tolls! Every private lab and district authority submits daily details in this portal. With this portal, came out some serious data discrepancies! A state health official states,

“We found that 451 patients in Mumbai had no update. Further inquiry found these patients had died but were not included in the official COVID count.

What is the truth of unreported cases in Mumbai?

While the ICMR guidelines clearly state, if any patients die of Corona, it should be on the portal. However, if a COVID19 patient dies an accidental death, suicide, or any other illness, it shouldn’t be there on the portal.

For coming clean, BMC states to the state government that out of 451, three patients died because of accident/suicide. Besides that, 20 of them were due to the duplication of data. Further, the other 8 were due to some other illness.

In this manner, BMC has given an update of 57 total deaths. Right, 371 more deaths are with pending report and justification! It is noteworthy that the mortality rate of Mumbai is much higher at 3.7%. In the entire India, it is 2.8%.

Chief Secretary of Maharashtra, Ajoy Mehta said on this matter,

“We intend to remain transparent on the cases and death numbers. Once the entire reconciliation exercise is over, the data will be scrutinized and official cases will be updated. If it is human error, it is alright, but if there was mala fide intention, we will take action accordingly.”

Providing correct numbers will help governments to support our weak areas. We might ‘come clean’ with such practices, but nothing can change the ground reality. Hope, the convicts gets punished soon!