Engineering has become the most common course selected by students as life gets stable after graduation with good placement with innovation and growth and high salary. Every year millions of students prepare for various entrance exam to get admission in top colleges in india. The competition is getting tougher every year with around 10,000 students getting into IIT’S.

With the increase in competition the number of engineering colleges have also increased. The colleges are given ratings and obviously students would like to go for the best colleges in india to make a better future. ratings are done according to placements, infrastructure, research facilities, growth opportunity, quality of faculties, annual starting package offered and many more.

Below is the list of top 10 engineering colleges in india which is every student’s dream to study.

There has been a lot of competition between IIT Kharagpur and IIT Mumbai but according to the research and better placement. 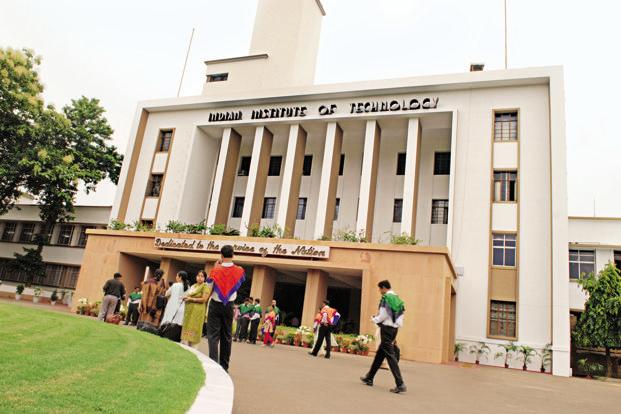 IIT Mumbai is one of the most best college in india which is renowned for top facilities and great infrastructure. To get admission in IIT Mumbai you need to crack the exam IIT-JEE. As far as placement is concerned IIT Mumbai has a dedicated placement cell which looks after the placement of students. 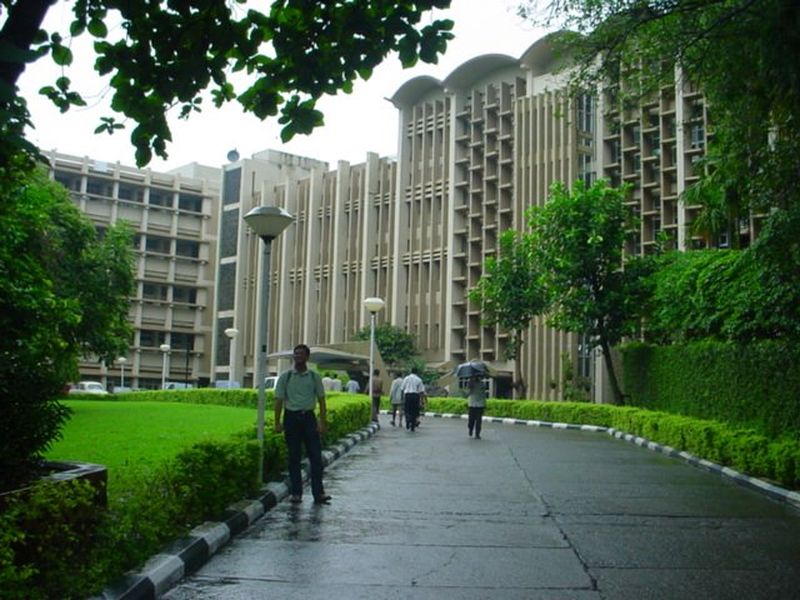 Delhi technical university was founded in 1941 as Delhi College of Engineering, DTU has reached the 3rd spot after being autonomous (earlier a part of Delhi University). The infrastructure, quality of infrastructure has improved tremendously . To get admission in Delhi Technical University(DTU) you need to crack the exam IIT-JEE.

It is ranked one of the best sought after IITs in its state because of the art infrastructure and thus it is at the 4th place.  To get admission in IIT Delhi you need to crack the exam IIT-JEE.

In 1847 IIT Roorkee was established as Thomson College of Engineering, Roorkee. The most important point about IIT Roorkee is that it has dedicated cell for biotechnological and nanotechnological research. IIT Roorkee has always got outstanding placements and To get admission in IIT Roorkee you need to crack the exam IIT-JEE. 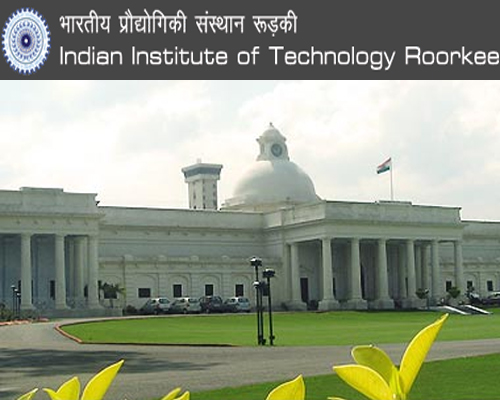 It was earlier known as Banaras Engineering College, in 1971 it was renamed to Institute of Technology Banaras Hindu University. The placement here has been rising forever and it has increased from 14 companies in 1978 to 56 in 2014 which shows positive sign of growth .

BITS Pilani is the only private college which could land up in this list, This college offers world class education to the students and it has MOU signed with various foreign colleges and university. BITS Pilani has campus in Pilani, Goa, Hyderabad and an international campus in Dubai. One must crack Birla Institute Of Technology Science and Aptitude Test to get admission in BITS Pilani. 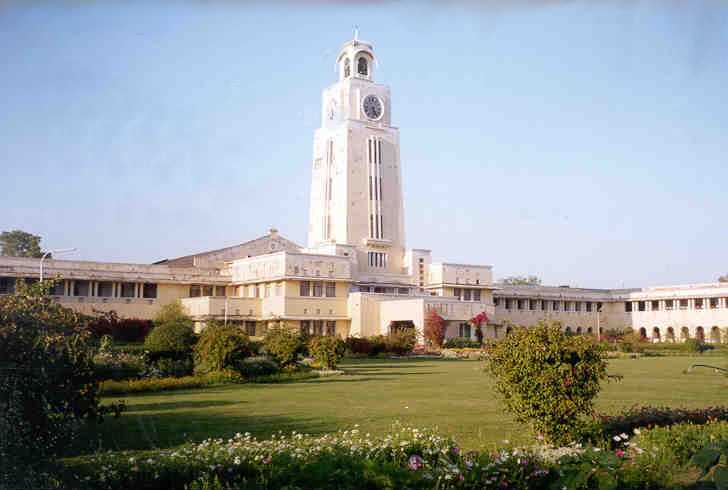 Formerly known as Regional Engineering College, NIT Tirchupalli is the only NIT college which could make up in the list. It is situated in the heart of Tamil Nadu. It was named National Institute of Technology with the approval of UGC/AICTE in the year 2003.  To get admission in NIT Tirchupalli you need to crack the exam IIT-JEE. 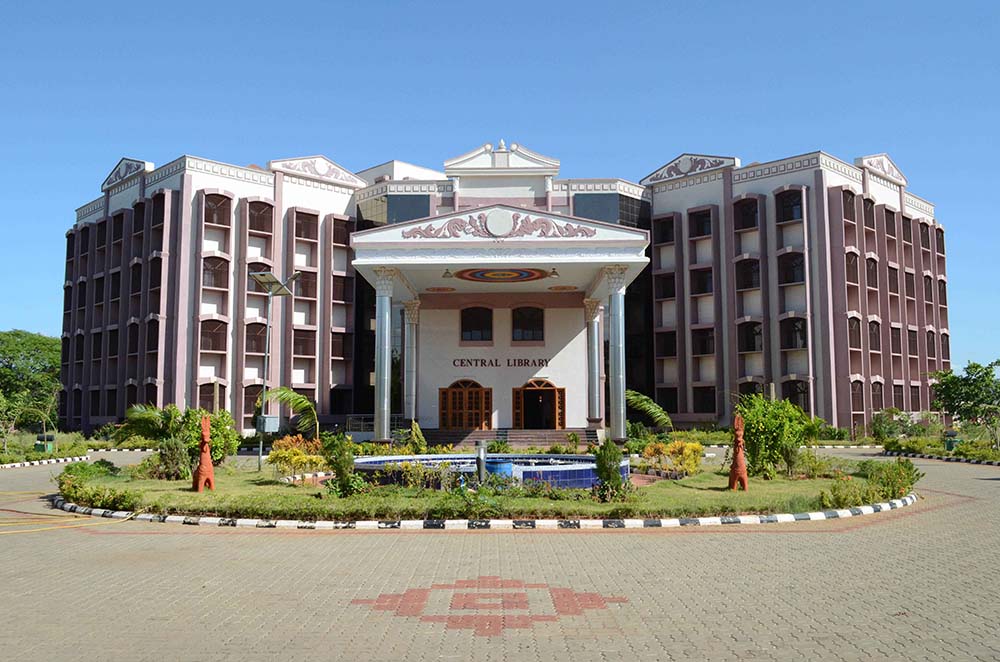 Earlier known as IIT Madras, Now IIT Chennai campus is spread across 620 acres with world class teaching and technical staff. The placements are really very good with nice packages offered by around 80 MNC’s every year. To get admission inIIT Chennai you need to crack the exam IIT-JEE. 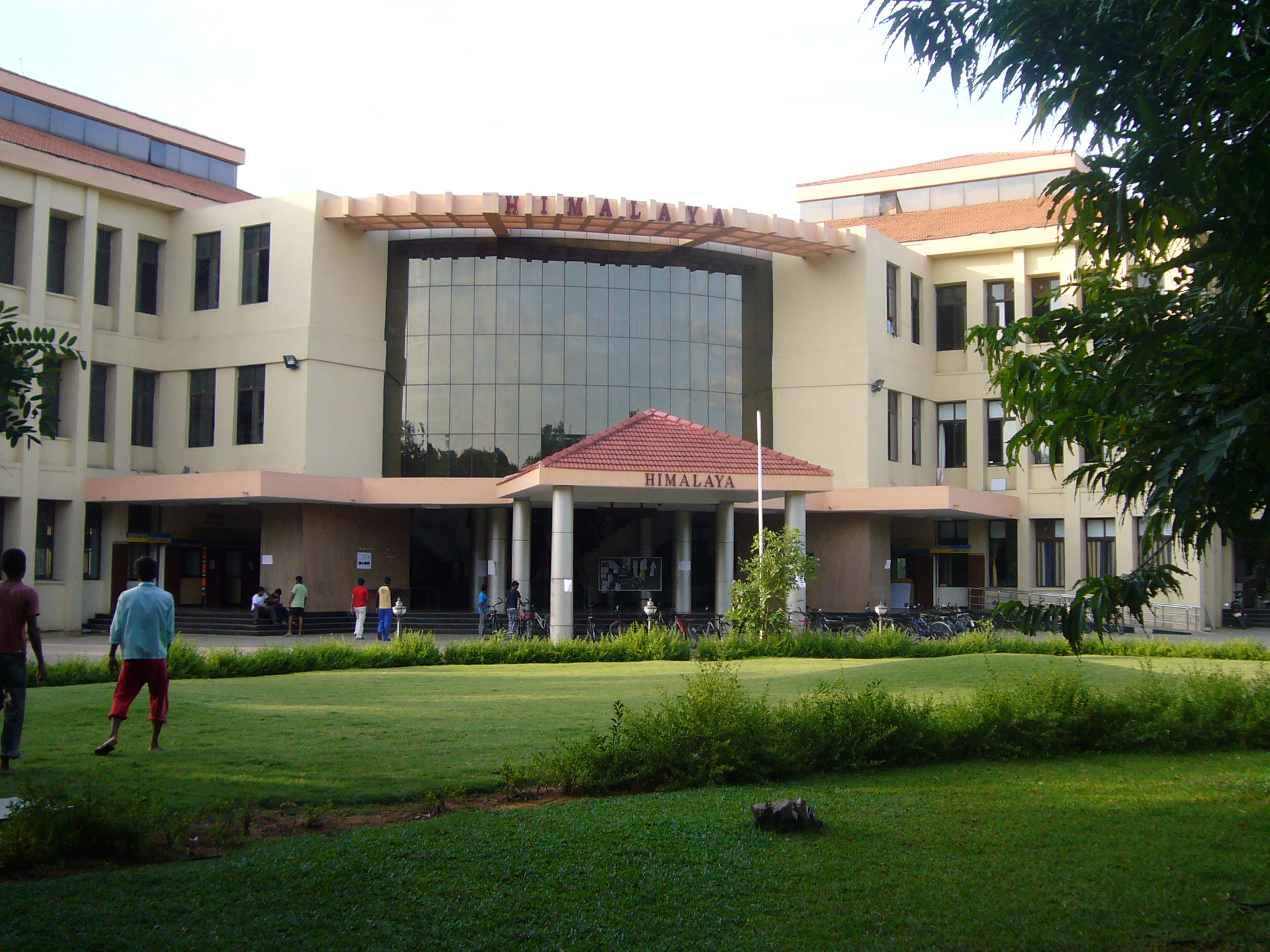