Sarcasm could not be more hilarious than it is already without this could be us memes. These memes make people laugh like crazy with their funny yet emotional touch that slightly describes the creator’s inner desires but from another point of view.

‘This could be us’ is used using a hashtag. Mainly it is about a picture in which a couple does something. The creator put a caption, ‘this could be us, but you are playing,’ giving the image a sarcastic turn as the picture describes whether the couple is awkward looking or the situation they are in. So either way, the meme becomes ironic enough to make one laugh aloud.

100+ Funny This Could Be Us Memes That Are Relatable AF

Let’s dive deep and checkout the funny collection of memes. 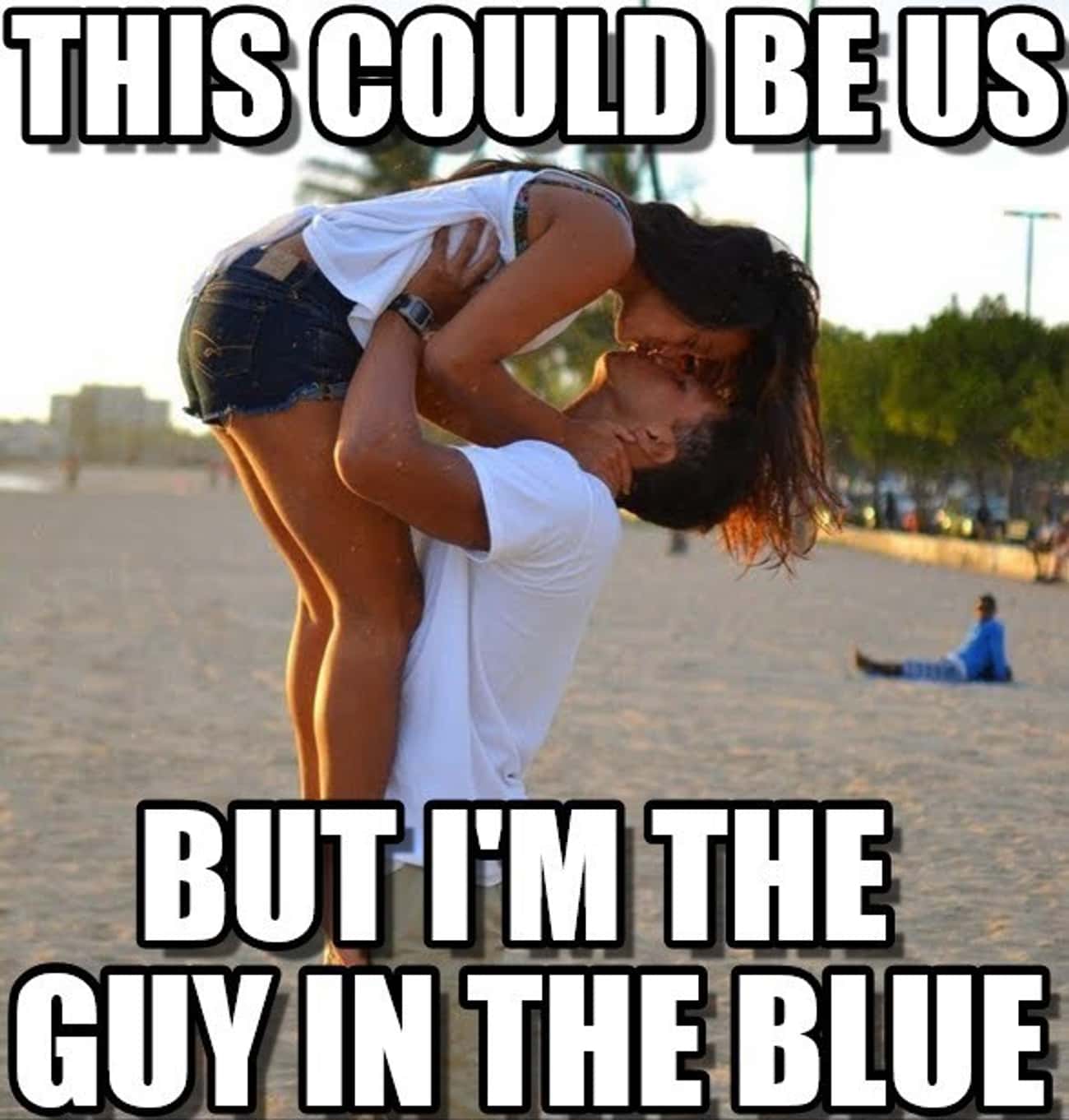 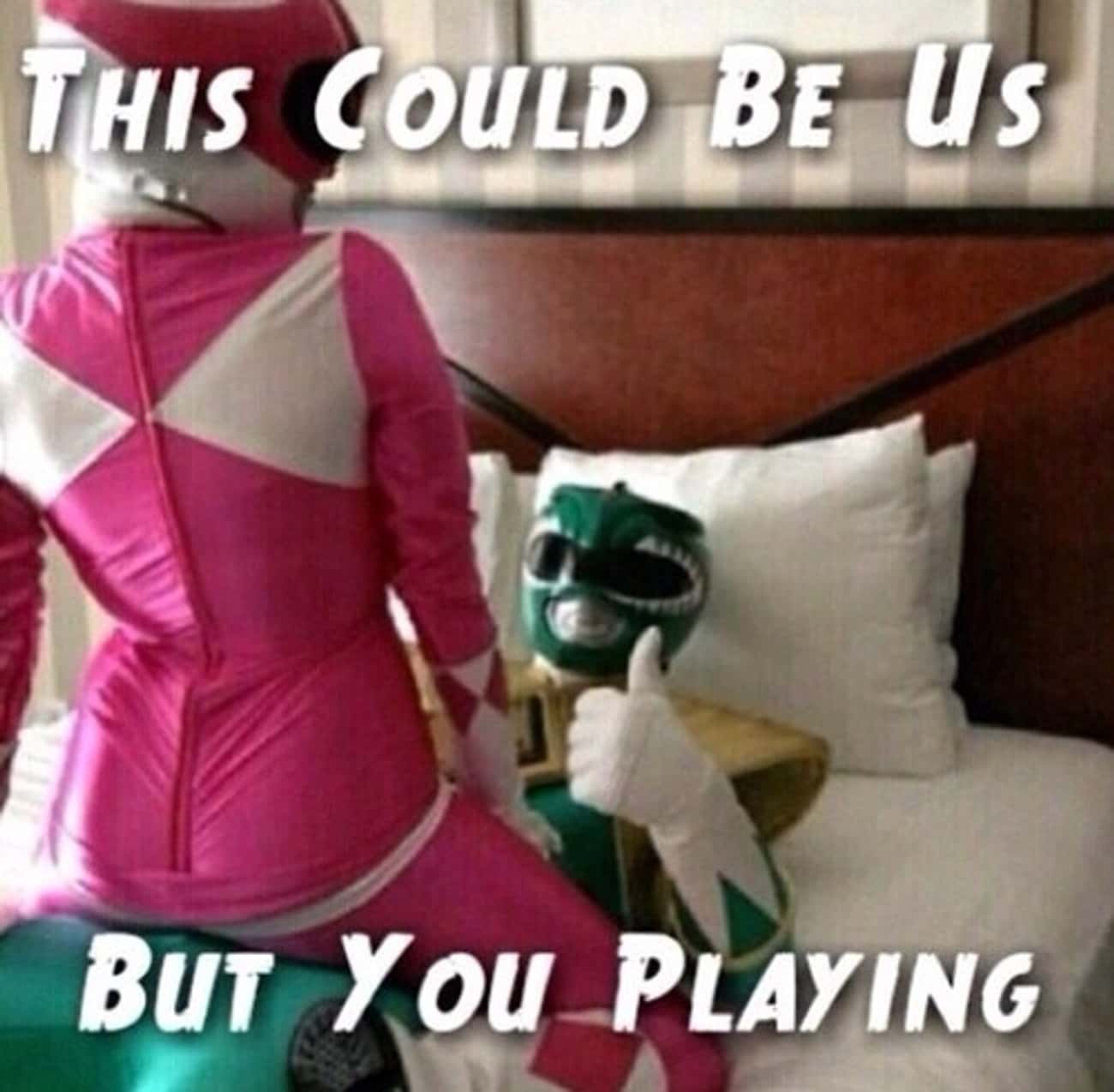 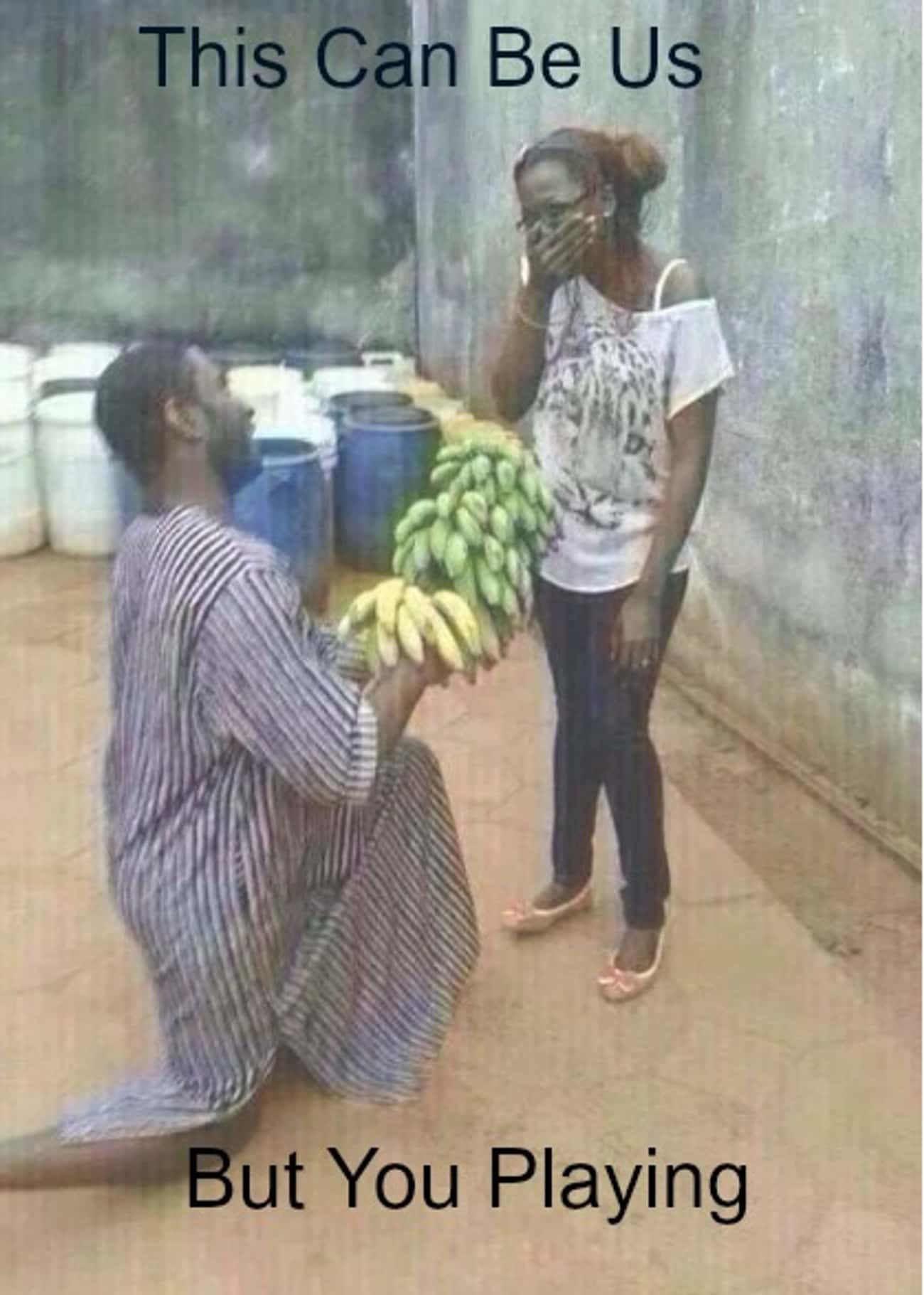 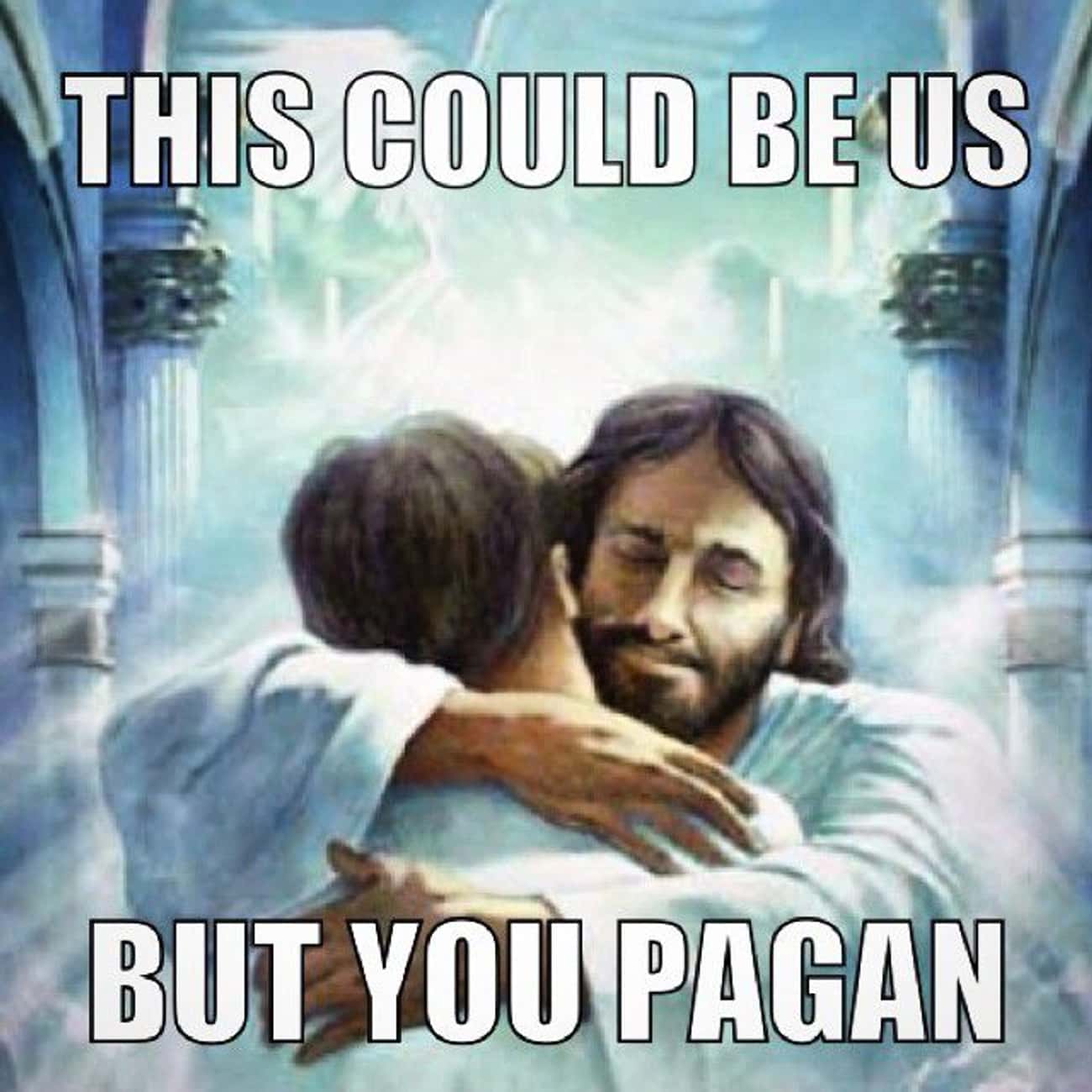 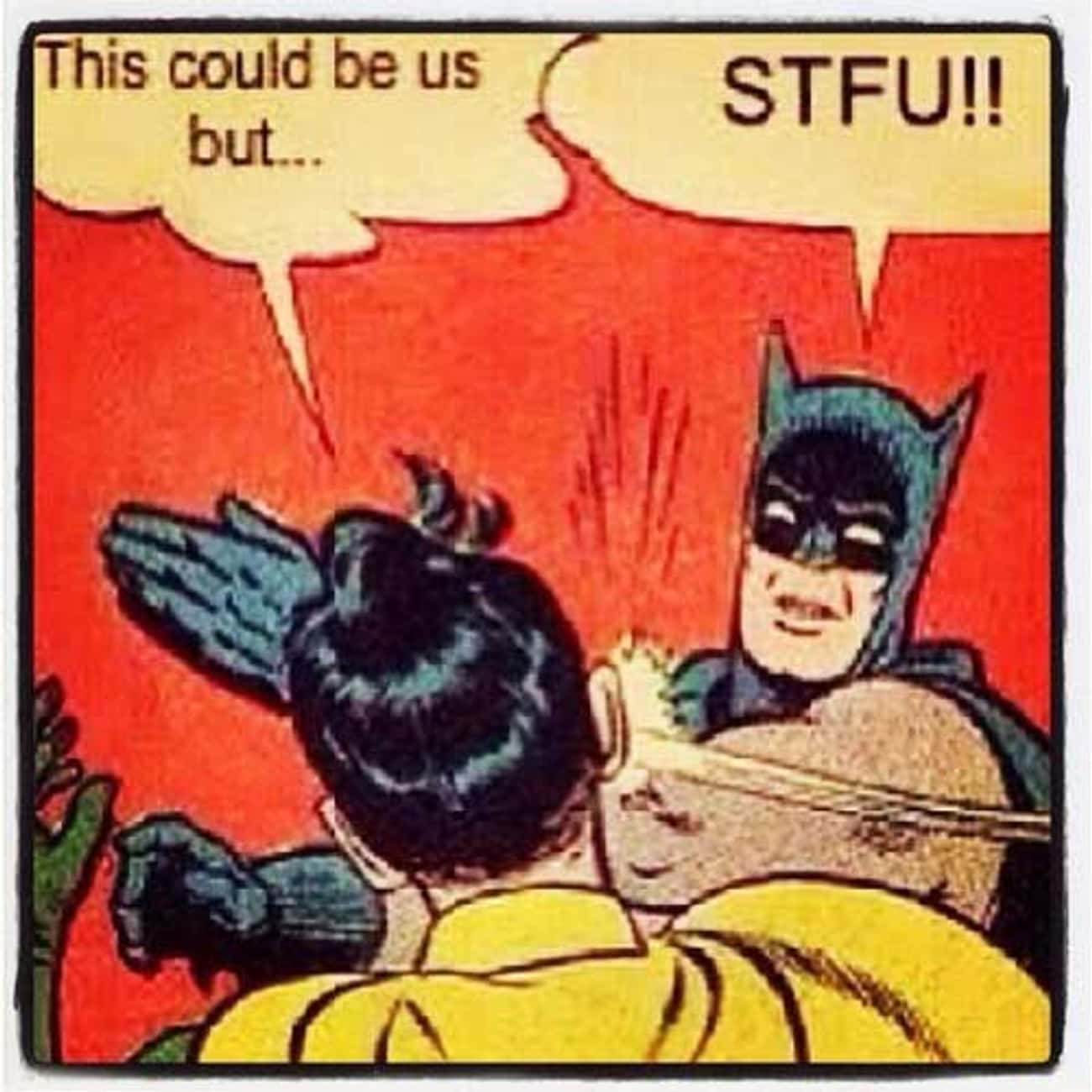 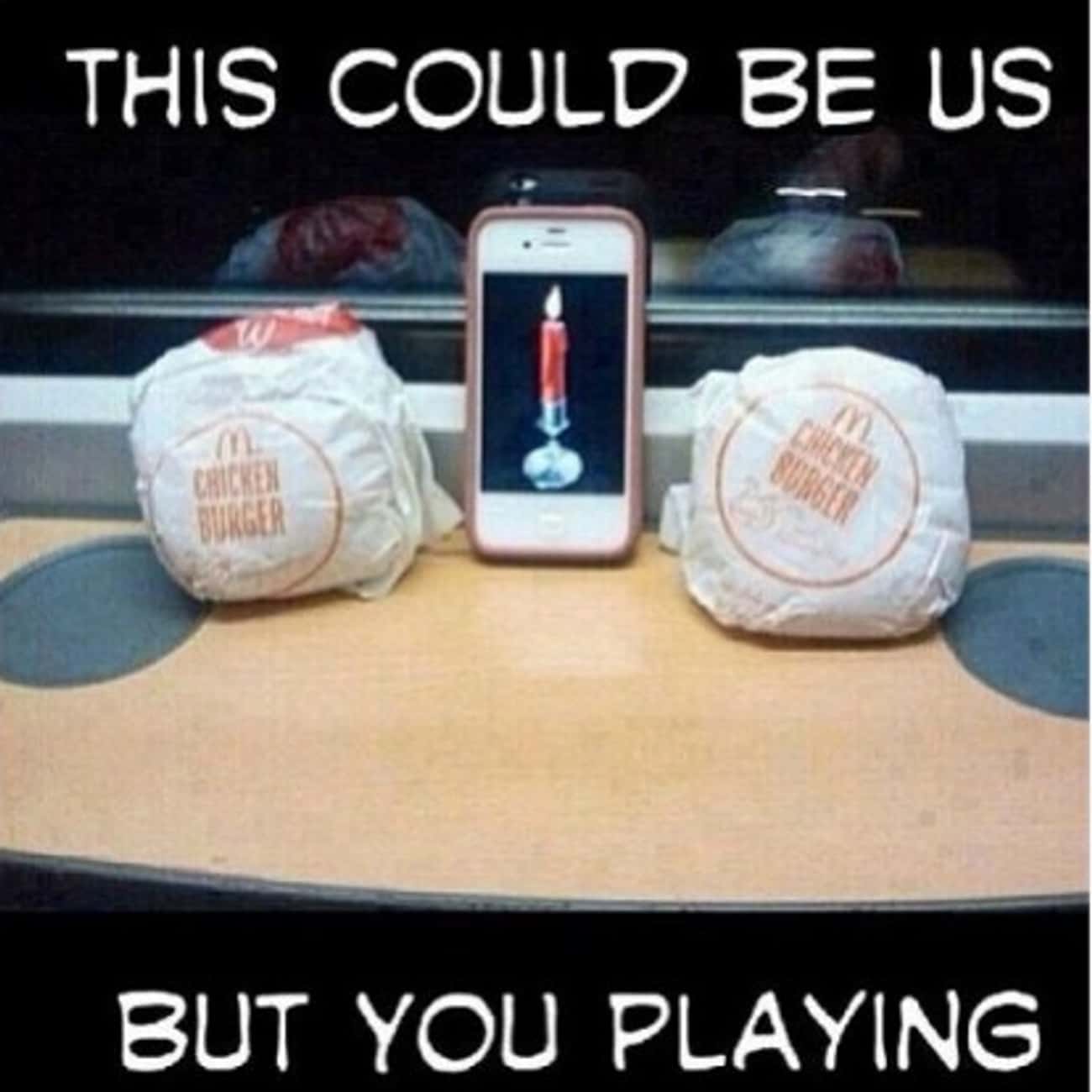 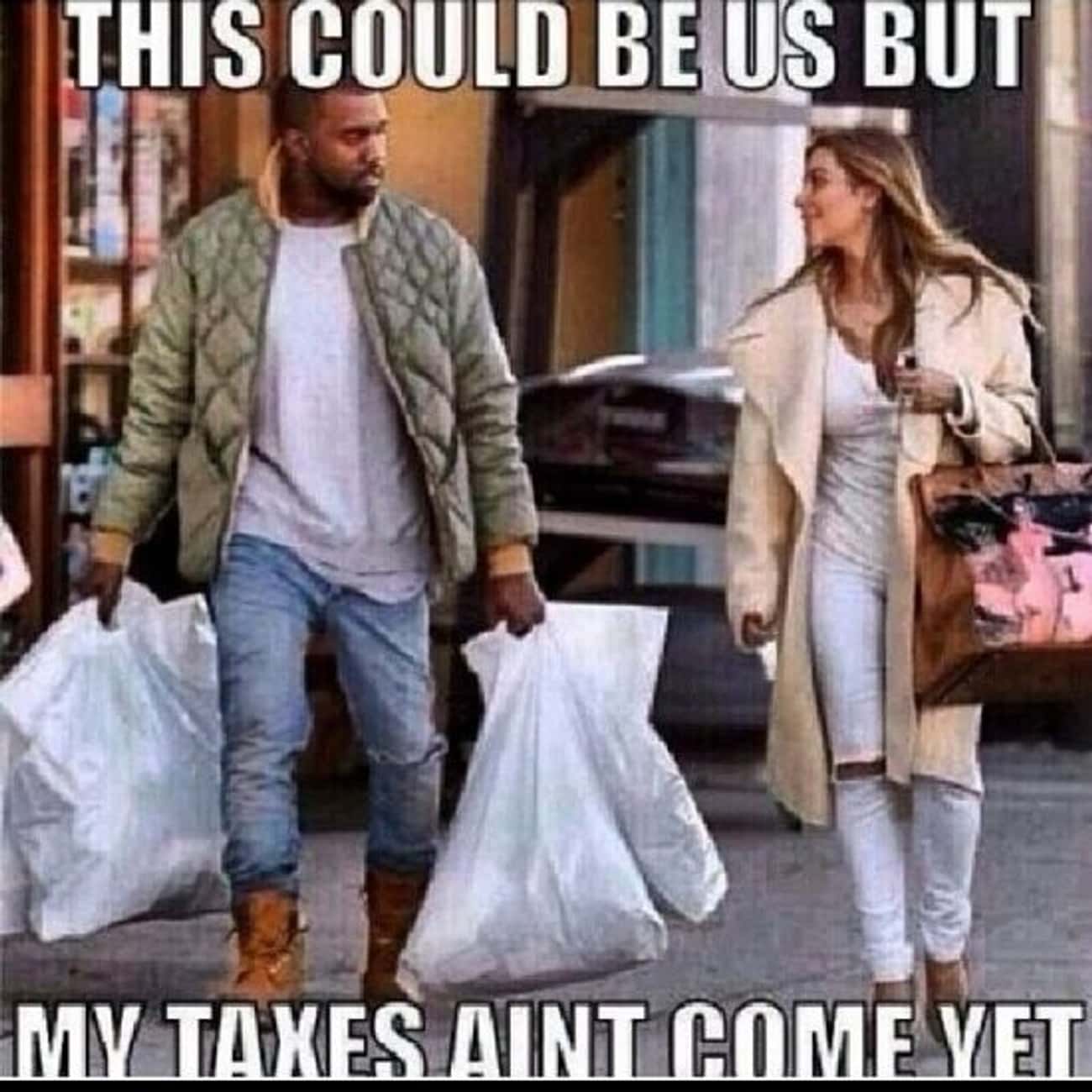 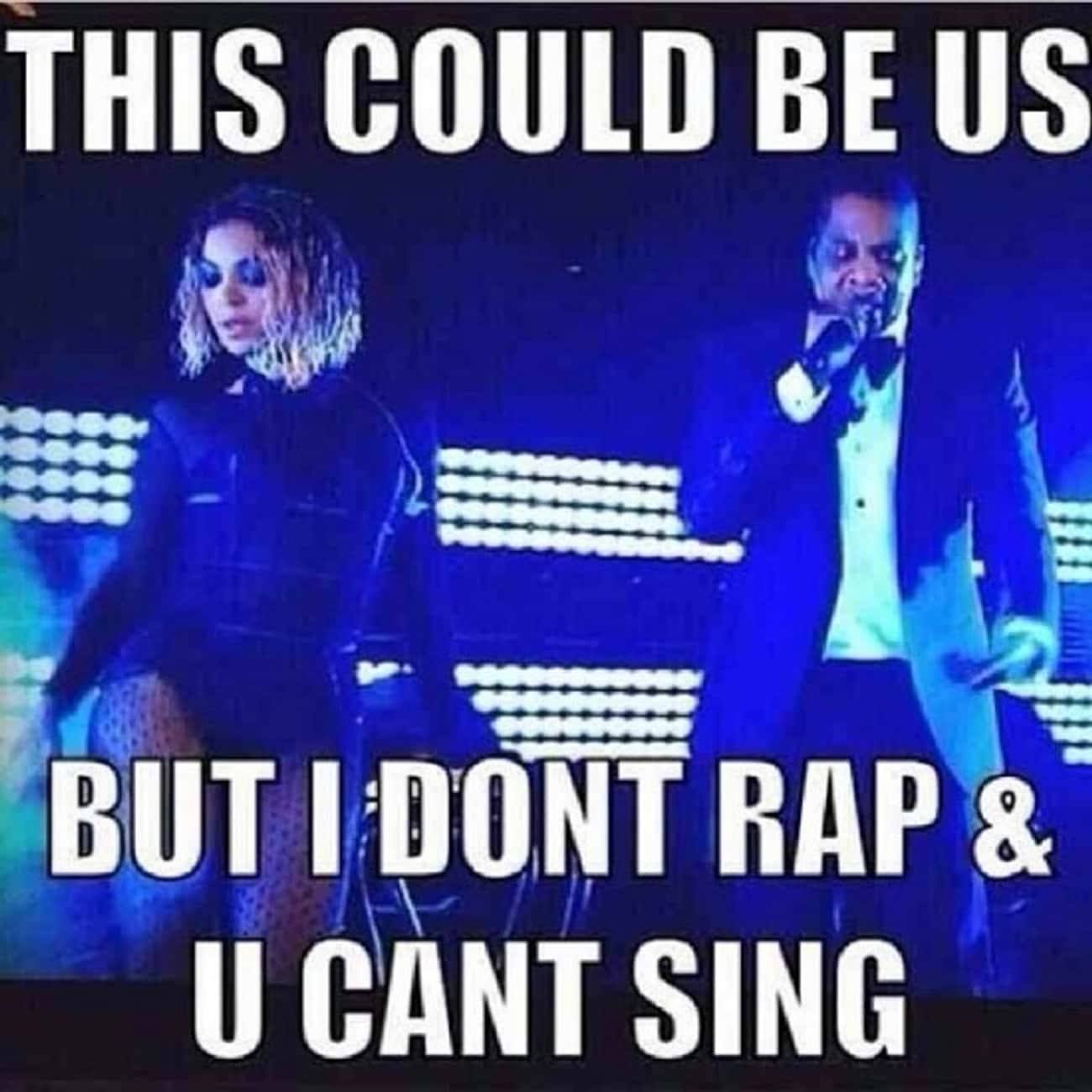 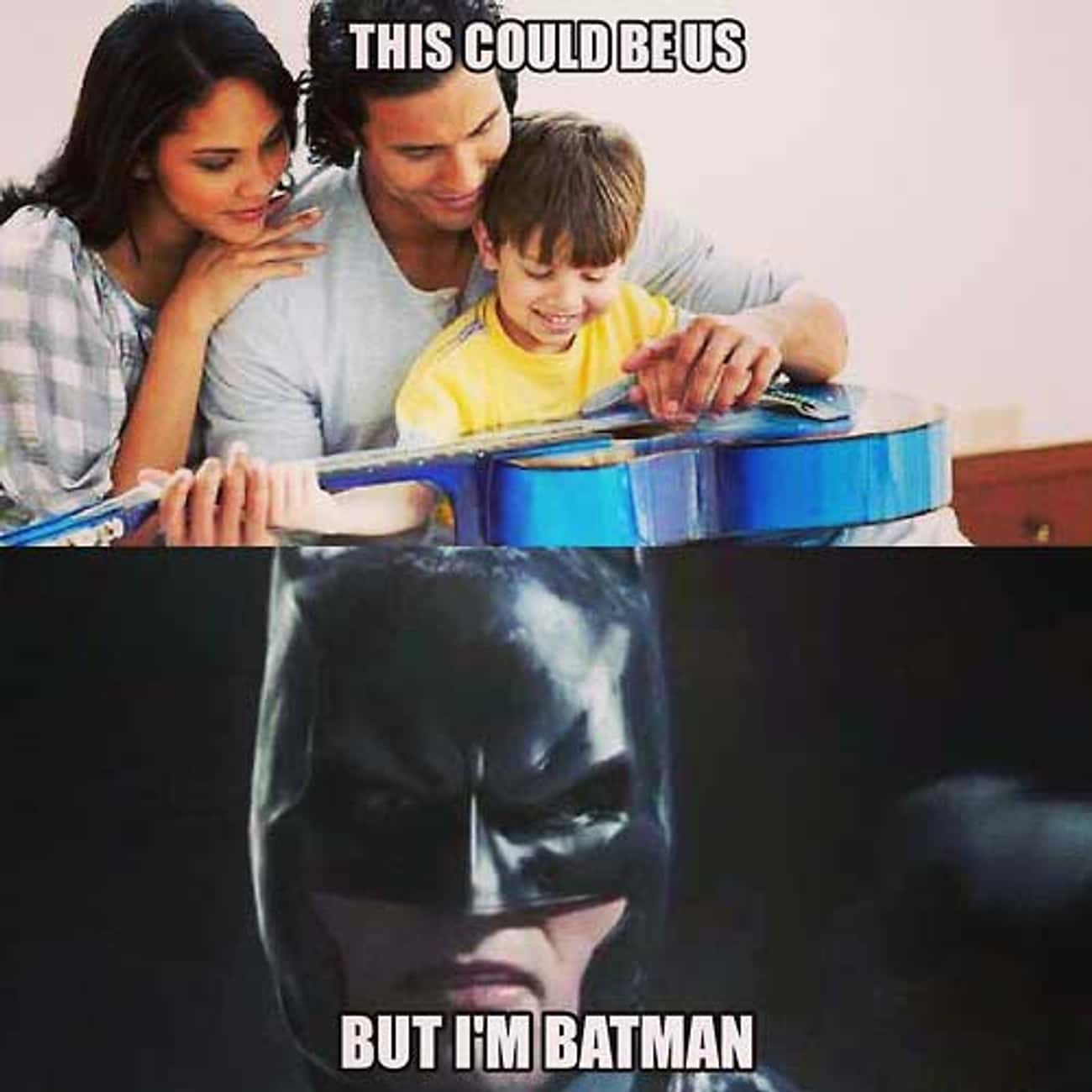 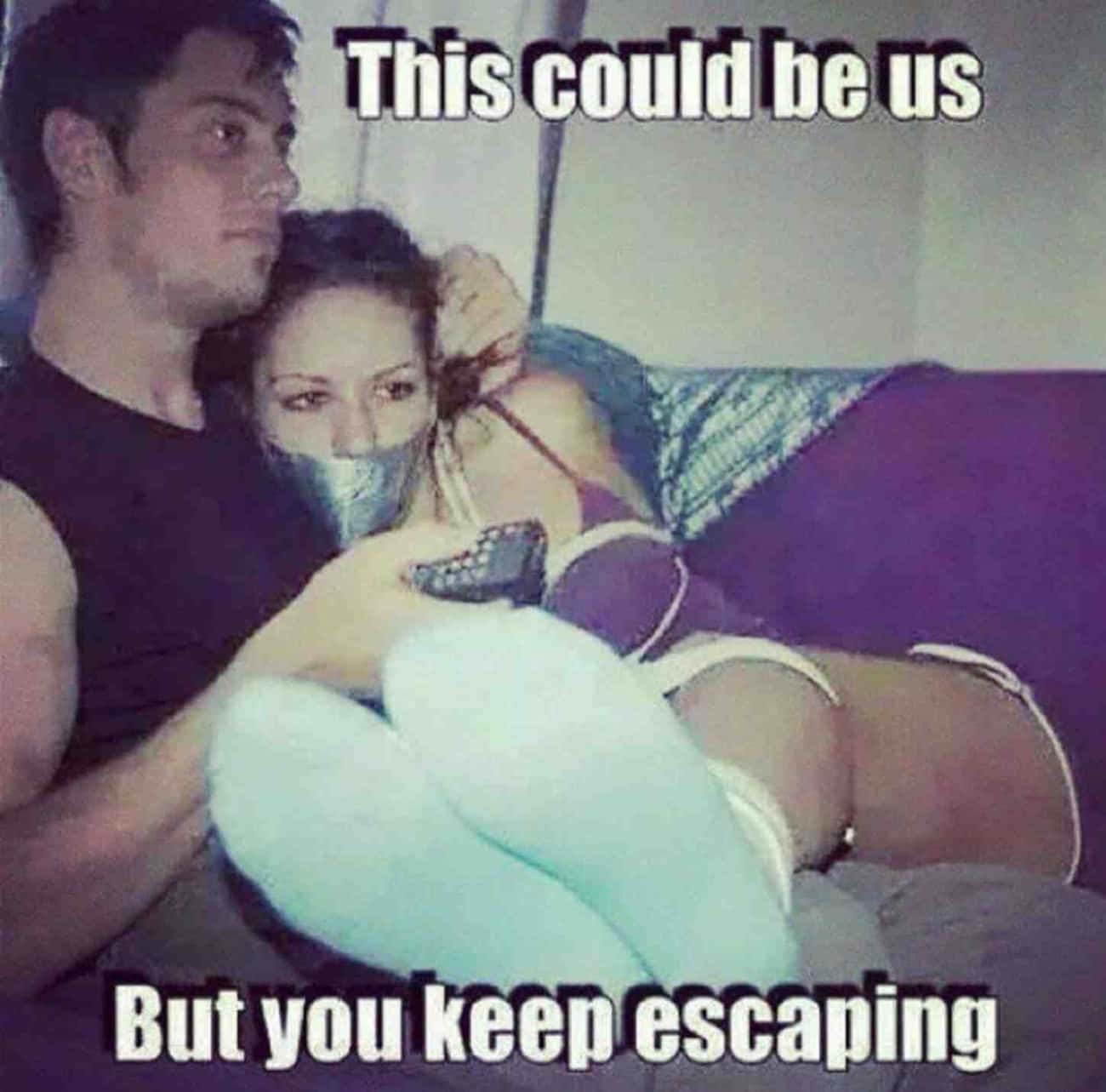 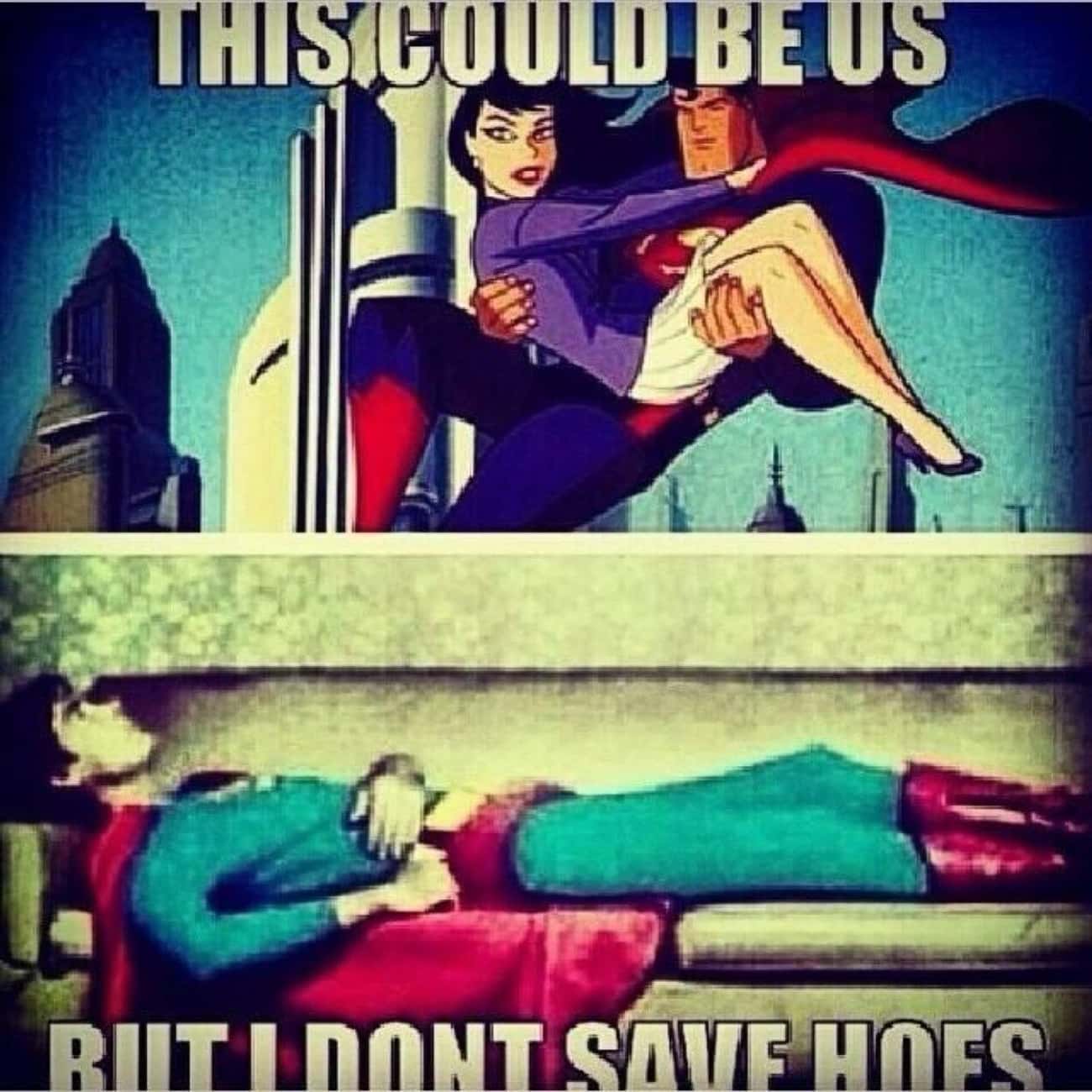 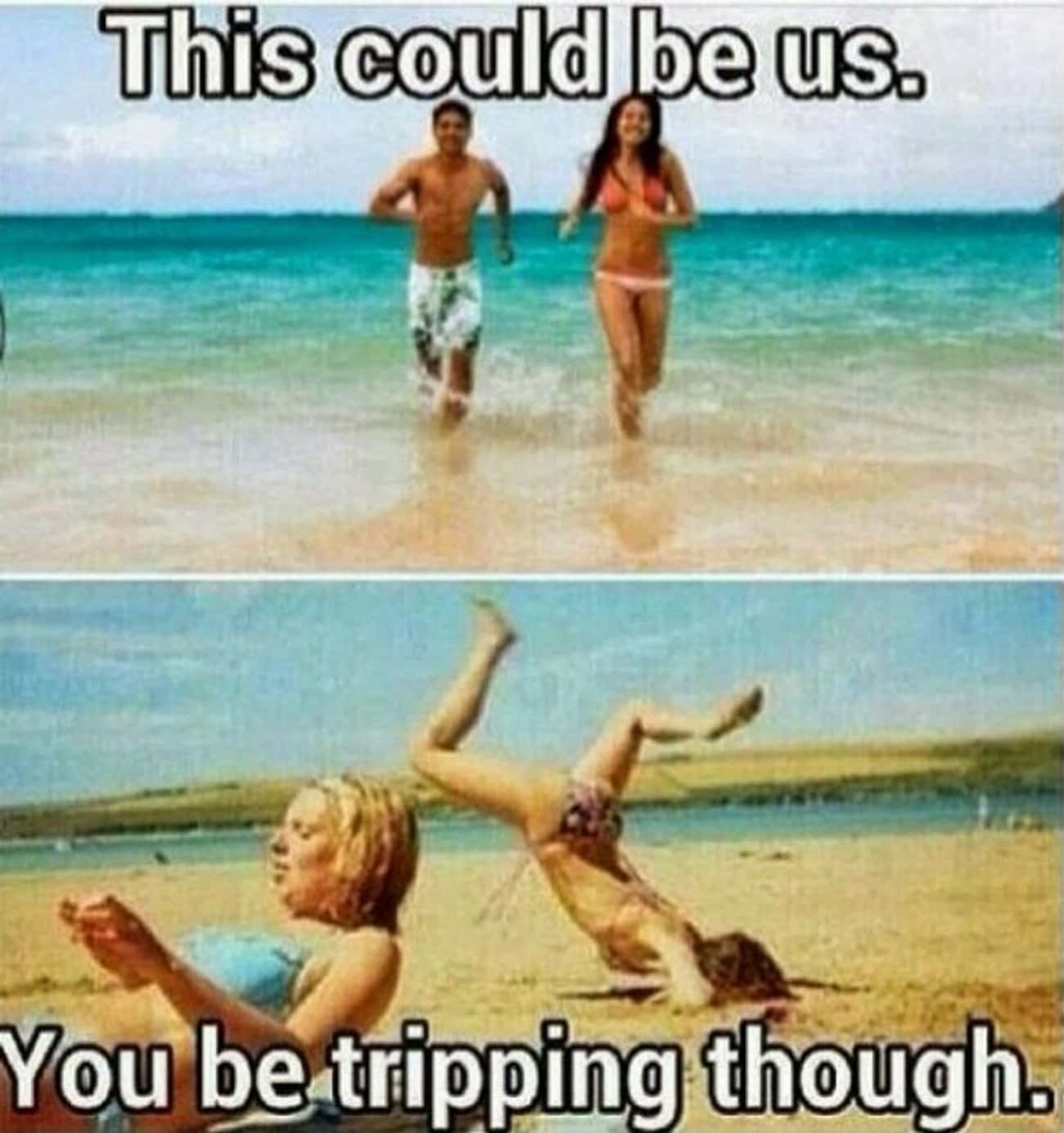 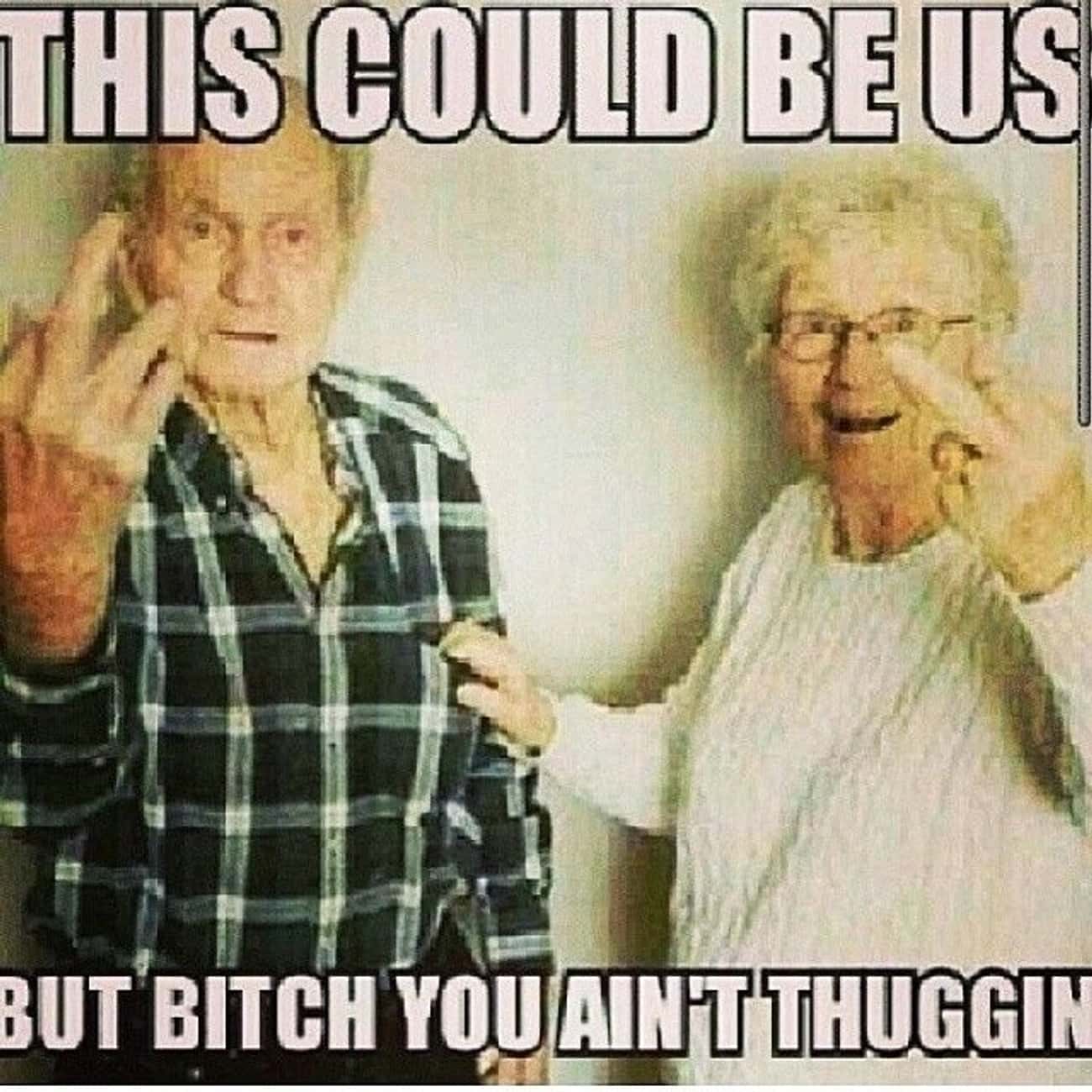 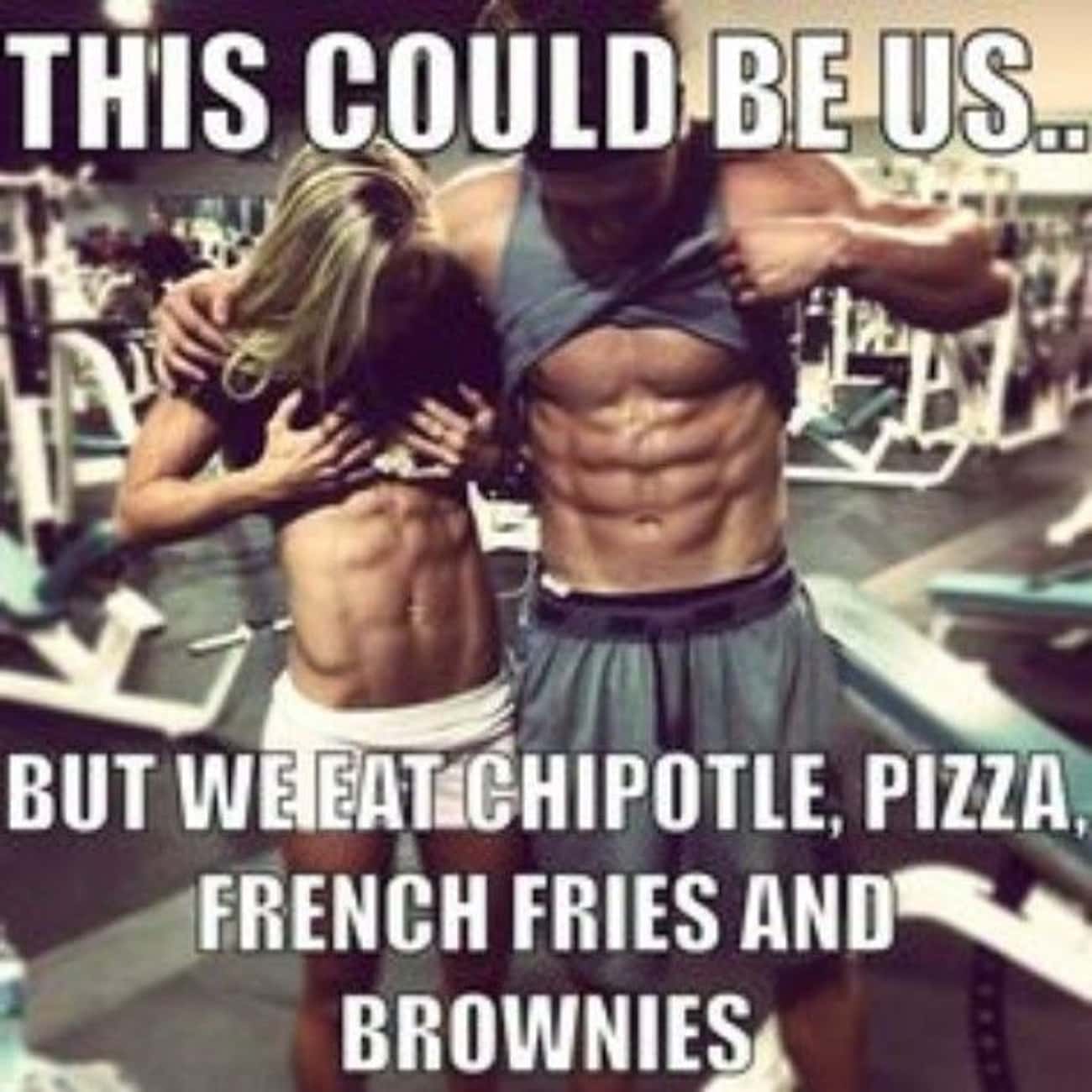 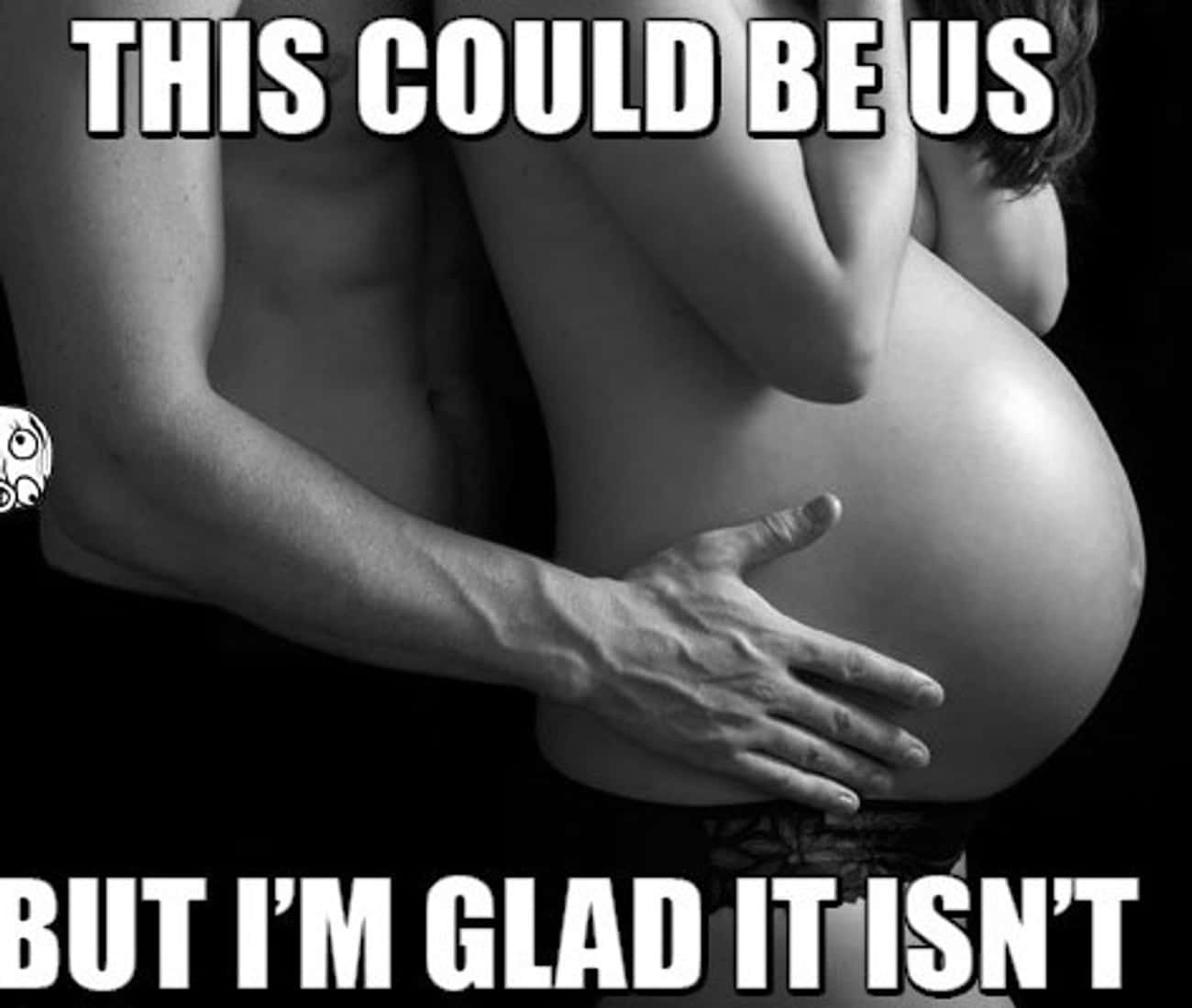 History of this Meme

‘This could be us’ was not originally a meme from the beginning. The person who first used the phrase in Manio’s song ‘This Could Be Us’ back in 2012, where the line ‘this could be us’ is mentioned in a chorus again and again. Then in 2014, a Twitter user happened to use the hashtag for the first time; who would have known at that period that it would turn into a meme sensation over this short duration of time?

The meme gained its popularity after you created a Facebook page with the title this could be us. Still, you are playing on 25 January, and the next day, a Twitter account, @ButWhyYouPlayin, started creating memes using the caption “this could be us,” but you are playing with images that feature a not-so-perfect-looking couple. From that point, it never had to look back from becoming a variedly used meme content as they used it in main pages like The Daily Dot. It has made its entry in the Urban Dictionary, where the explanation behind the meme appears on its own.

One may think that this could be us memes have become old compared to new age memes, but as it is said, old is gold, these memes still have the content to make you laugh even in your harsh day atmospheres.