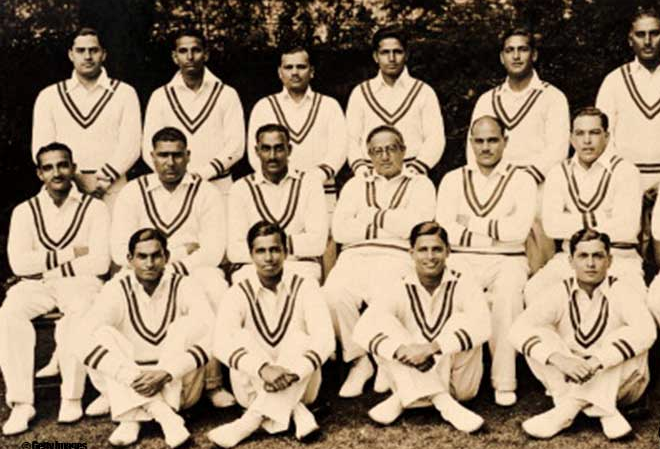 No sport in india can replace the game of cricket and Cricket will always be considered integral part of India’s identity,Indians will never miss an opportunity of cheering team india. 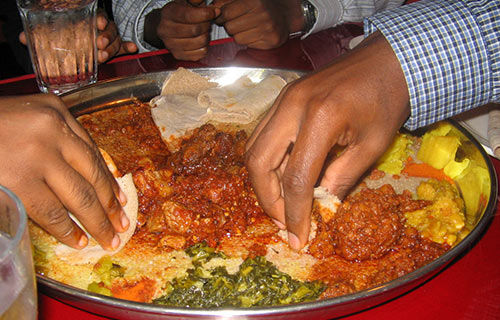 3) Talent of Indians continues to win hearts of everyone in the world, till date. 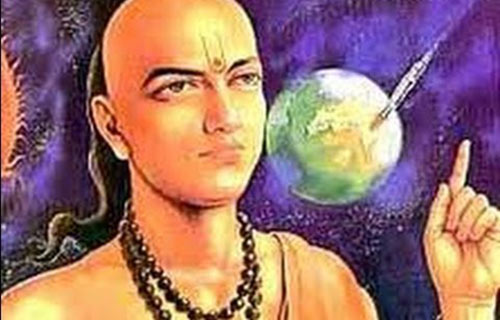 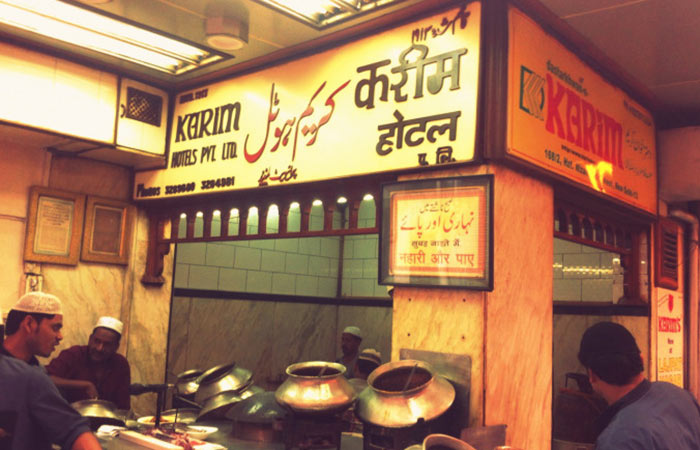 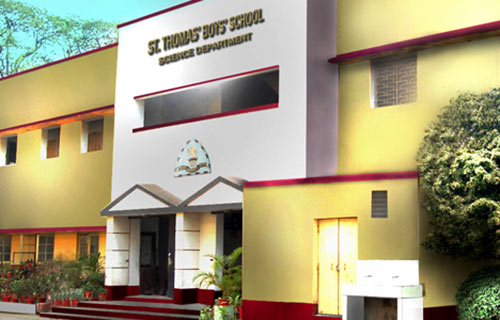 Though india has some other transport services which are older and famous like the Trams in kolkata which was established in the year 1873 and still covers 25 routes in the city.

7) Love and affection for family 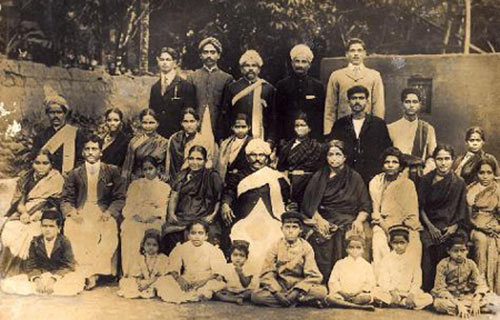 Indians are very family oriented since the ancient times and this tradition still continues in to rule our heart. Home is where family is .

8) India is a diversified country 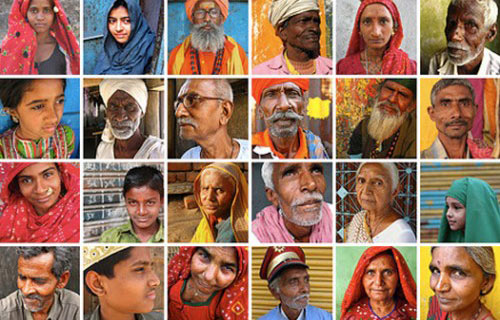 India is a country where there are 780 different languages speaking people living and many cultures and religions are intermixed with each other.

9) Indian postal service was founded in 1774 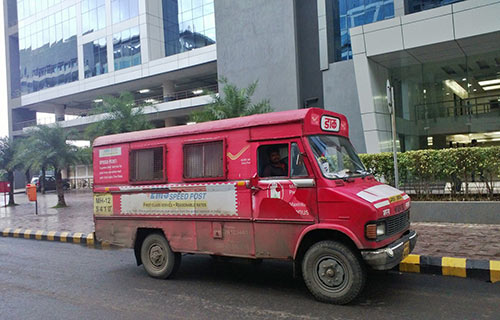 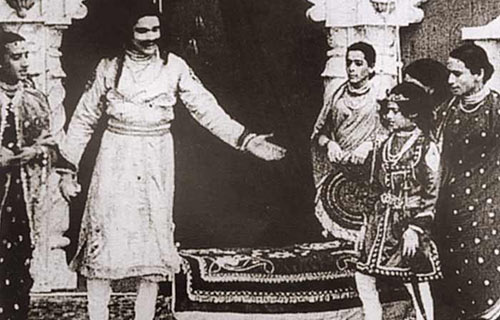