by Shubham Saxena 6 years ago6 years ago
8kviews
60

Recently, some alien named Taher Shah who isn’t an angel released the video of his new song called “Angel song”. We’re aware of his first attempt in the form of a song called “Eye to Eye” to show that he’s one of us, but he’s not. No wonder few biologists or experts claim that aliens would look like humans. They accidentally might have seen this hypothetical being named Taher Shah writing the lyrics of his first song in his apparent world. This seems like an insensible claim, but here are few reasons why it all makes sense.

Have you seen the video of “Eye to Eye”? There are so many replicas of Taher Shah in that video, including one insanely customized replica who is wearing a black suit. There are two more characters in the video of “Angel Song”, i.e. a woman who looks like Taher Shah’s female version and that fat kid who looks extremely cute and confused at the same time as if he is saying “Papa, why are we on Earth? Why don’t you let me play with Jaadu?” It seems like Taher Shah made love with himself and that kid came out of one of his eyes or his third eye. You’d get the reason soon. Don’t worry. Even in Avatar, all the aliens look somewhat alike. 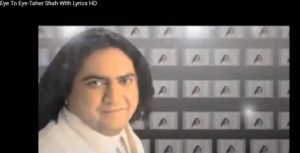 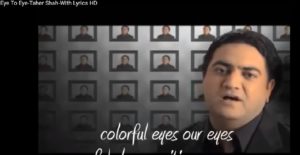 2. In his world, they’ve a unique way of making love

In Avatar, those aliens have a unique way of making love. They mate for life. Similarly, everyone makes love with “eye to eye” in Taher Shah’s world. Can you beat that? Wait. May be, he means to say ‘Use your eyes to make love’. How? 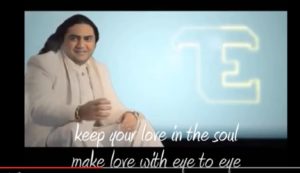 3. Everyone in his world feels “music”

Music is felt by everyone, including aliens and animals. Remember that cool alien in ‘Koi Mil Gaya’? He feels it so deeply that he starts nodding his head and enjoying a Coca Cola can when Hrithik Roshan and every child in that movie with an exaggerated state of happiness start singing. Jaadu might have influenced Taher Shah when he went back to his planet by sharing experiences with him. 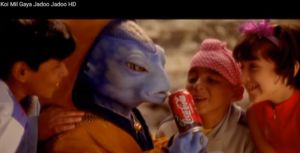 4. In his world, they use their interpretation of “music” as a tool to attack people or other alien species

The fact that aliens feel music has few disastrously negative consequences. Two of them are Taher Shah’s presence on Earth and his music.  It seems like he uses his music to scare us to death in order to take over our planet. If someone with a weak heart sees those videos, he/she might get a heart attack and if kids do that, they might not be able to sleep at night. All is well until and unless his music influences people to write music. 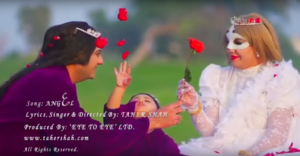 5. There isn’t a single normal looking human being or someone who looks different from him in his videos

Why? Are you guys kidding? Because “this is Spartaaaaa”, that’s his world and that’s his planet. 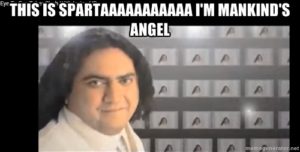 6. No one on Earth can manage to look like vegetables the way Taher Shah can

He looks like Brinjal in the video of “Angel song” and a swollen potato which has become a white horse with the weirdest form of horse tail hair style in a fancy dress competition in the video of “Eye to Eye”. 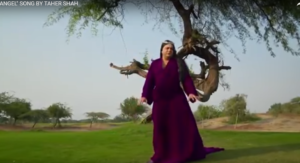