50+ Funny Stranger Things Memes That Will Make You Laugh 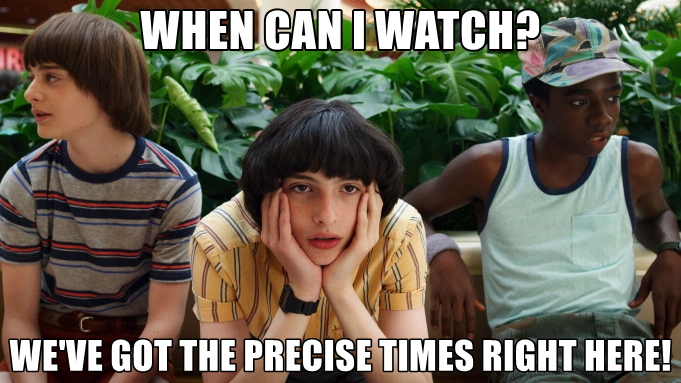 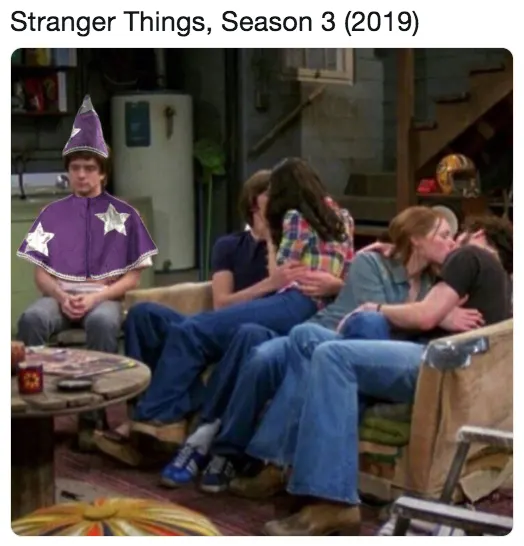 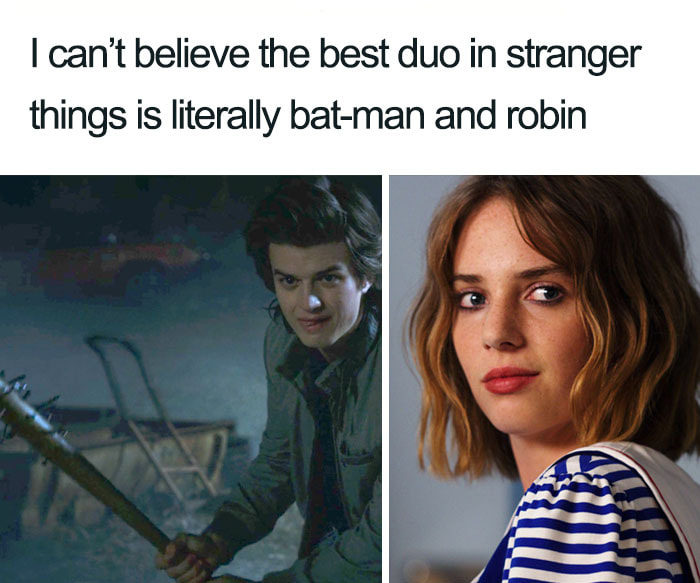 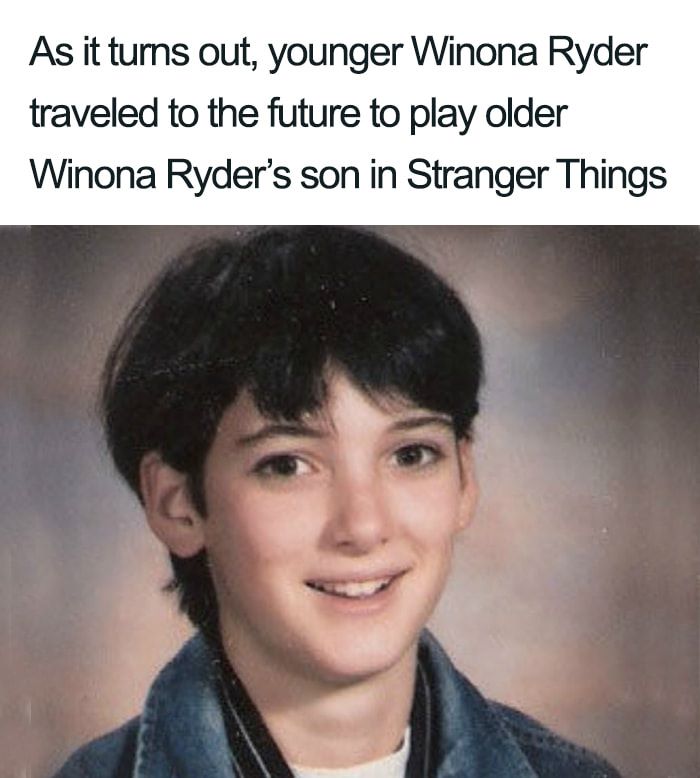 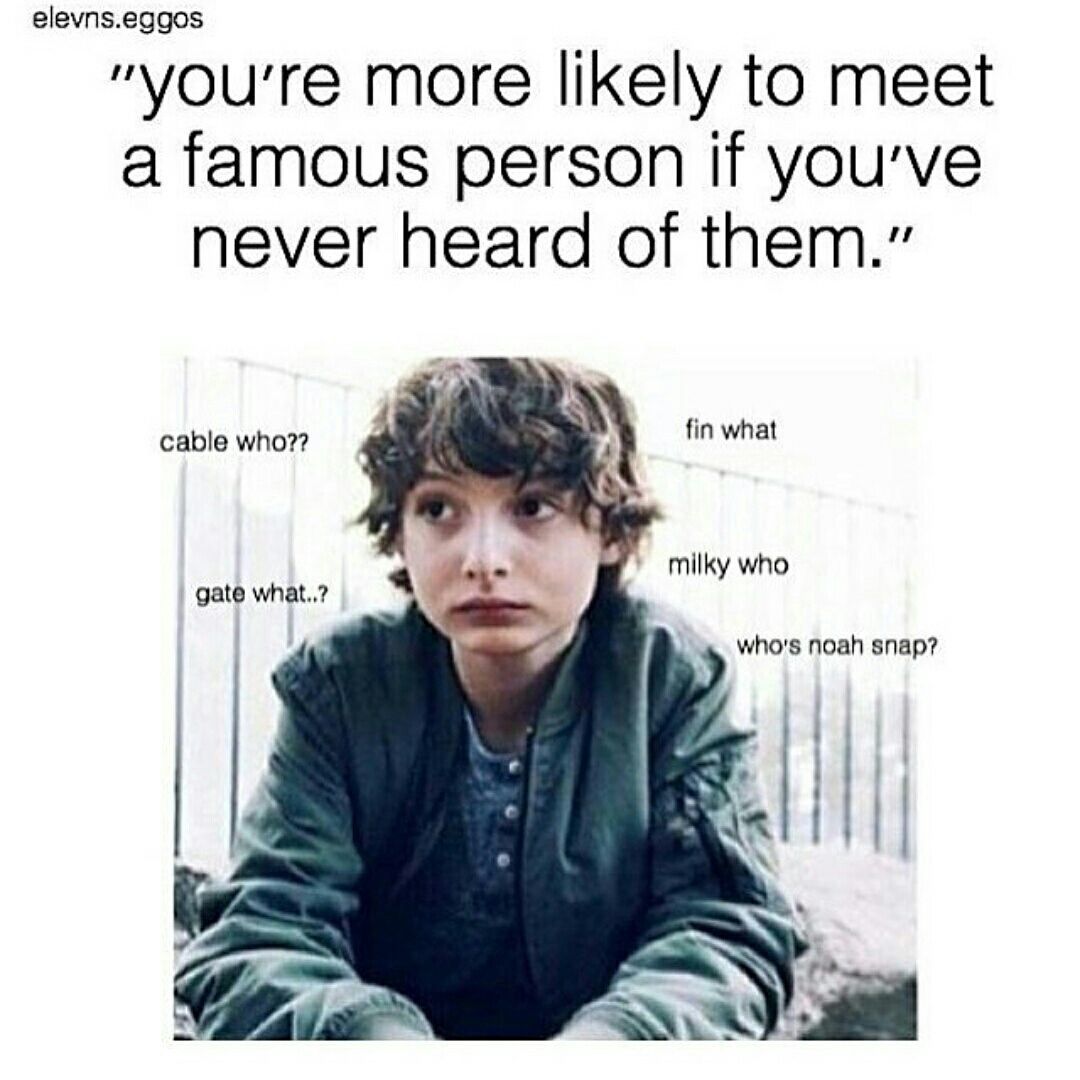 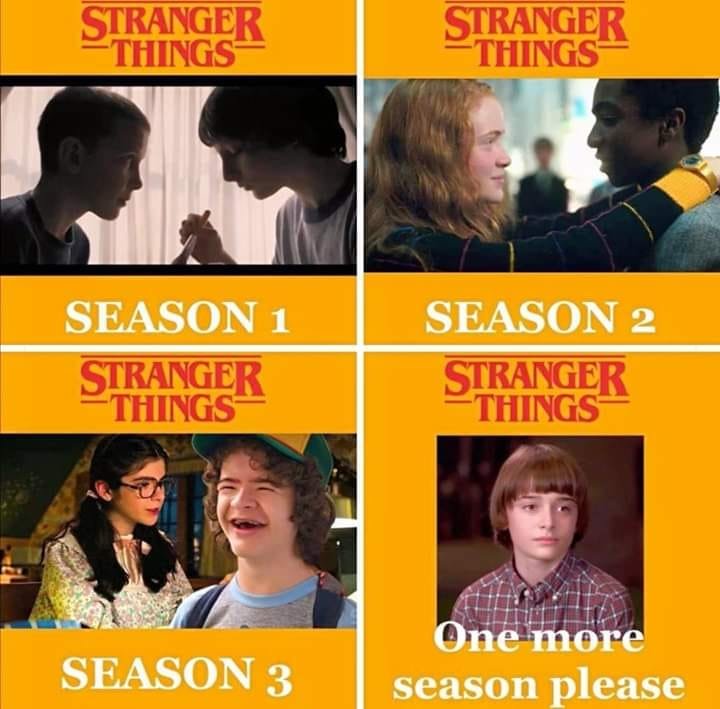 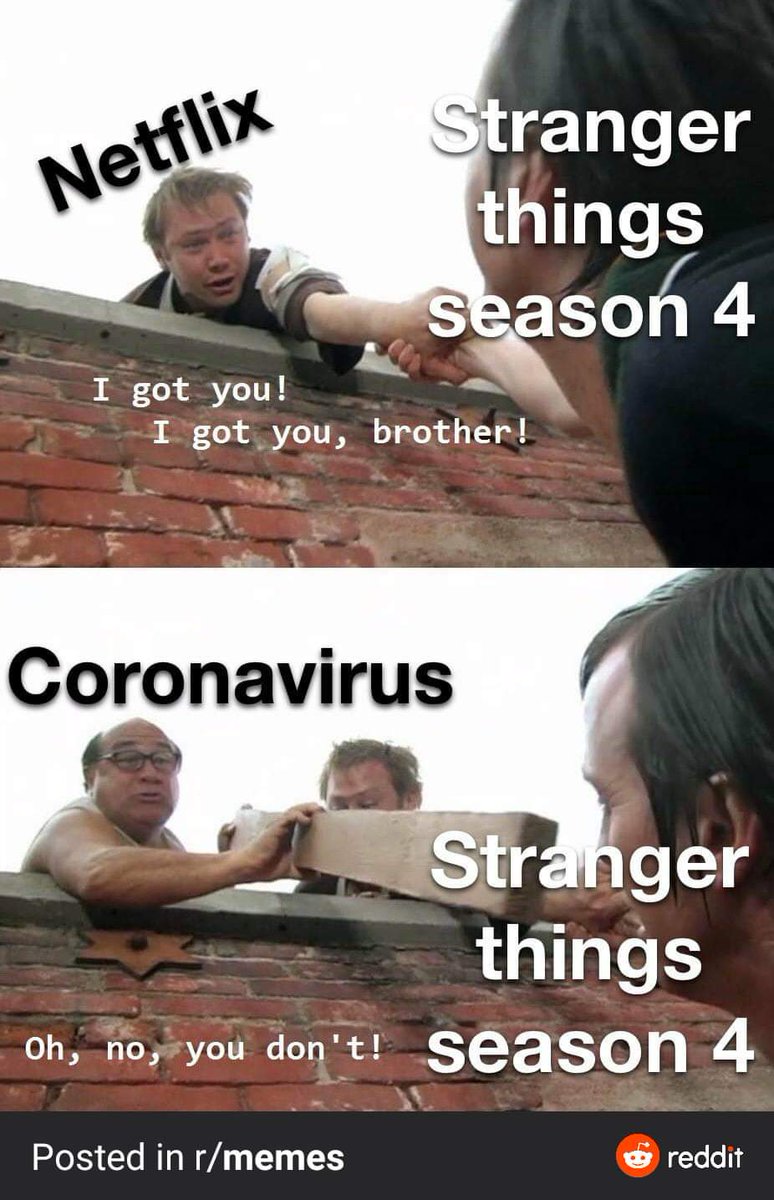 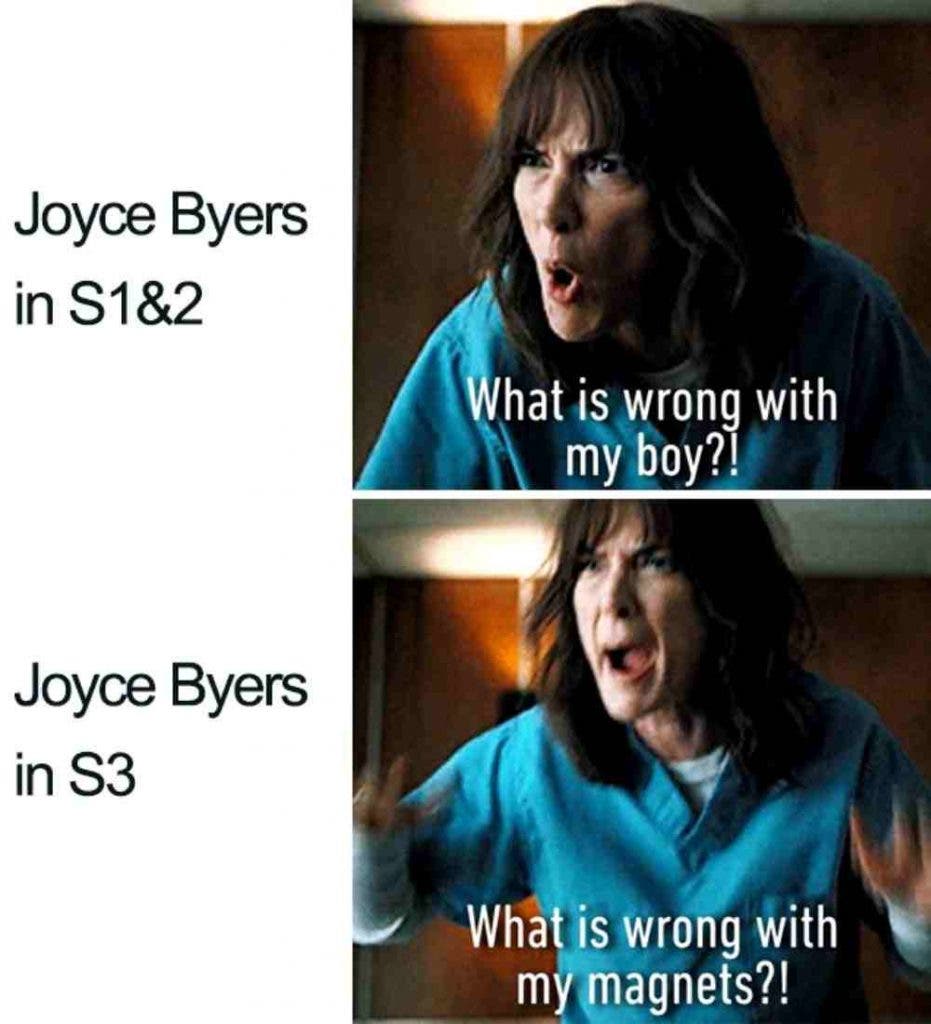 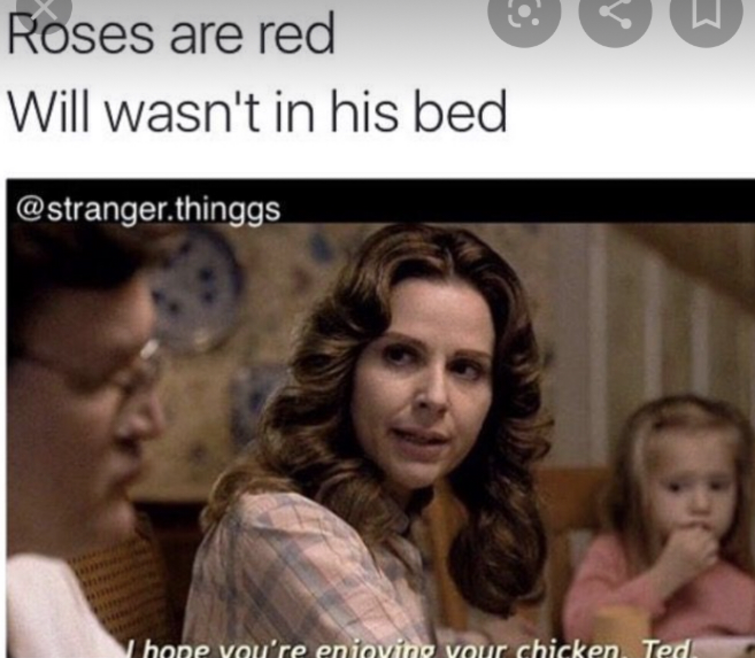 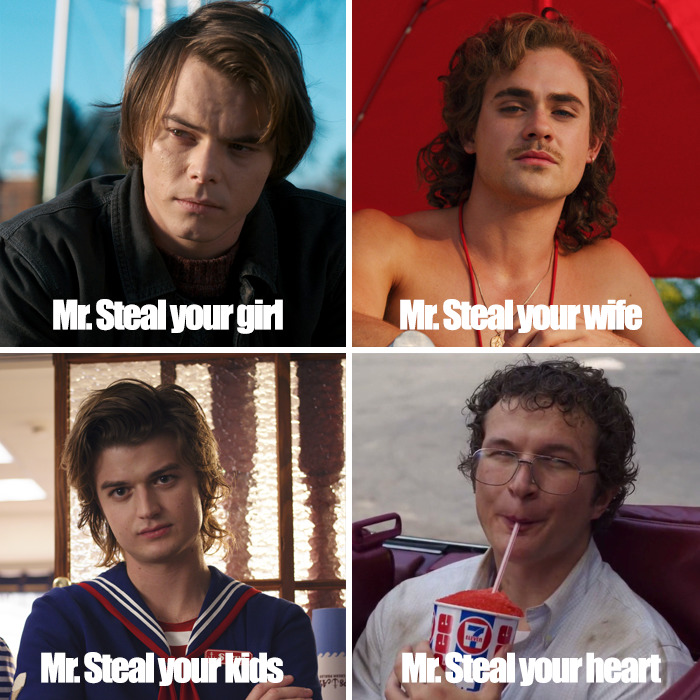 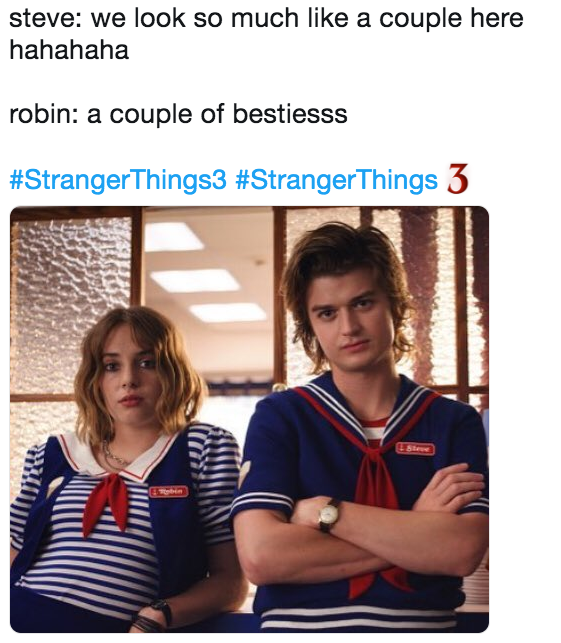 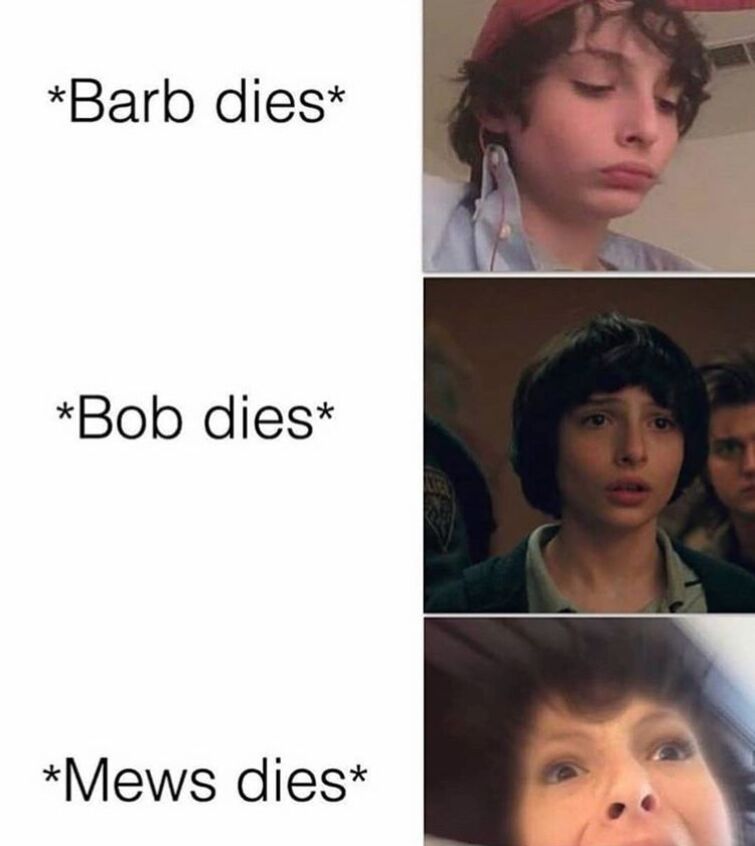 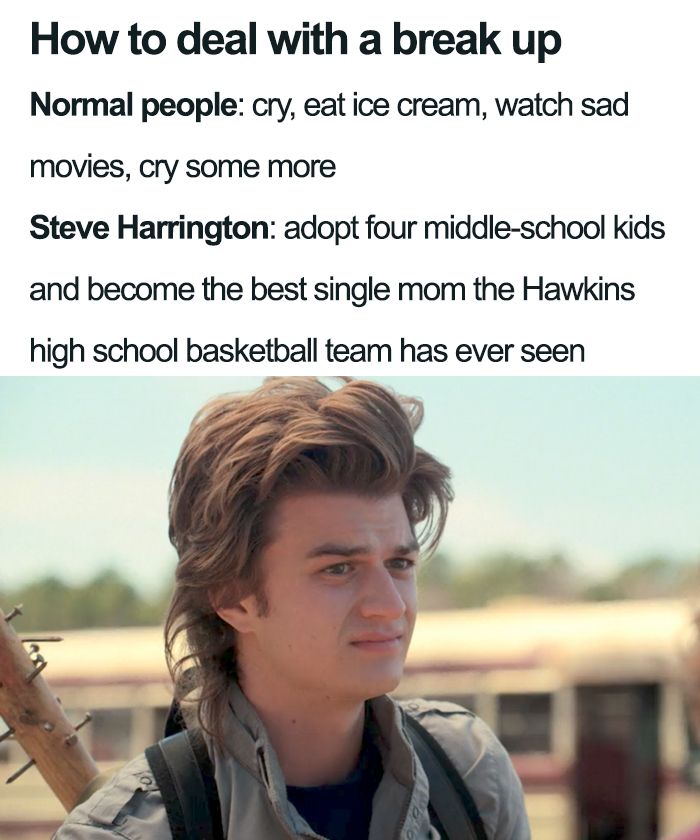 It was aired on Netflix in 2016, July. It takes place at Hawkins, Indiana. It is in four seasons. The first season revolves around the disappearance of Will Byers, while the second season explores the repercussions of the mysterious events of the first season. The third season focuses on “forces of evil that are new.