A guy tapping his fingers on his head or just thinking something is one of the famous memes in the internet world. Actually, this guy is the protagonist of #Hood documentary. His name is Reece Simpson a.k.a Roll safe which is a character made by Kayode Ewumi, a British filmmaker and actor. He is famous for the Black guy thinking memes.

50+ Funny Black Guy Thinking Memes That Will Make You Laugh 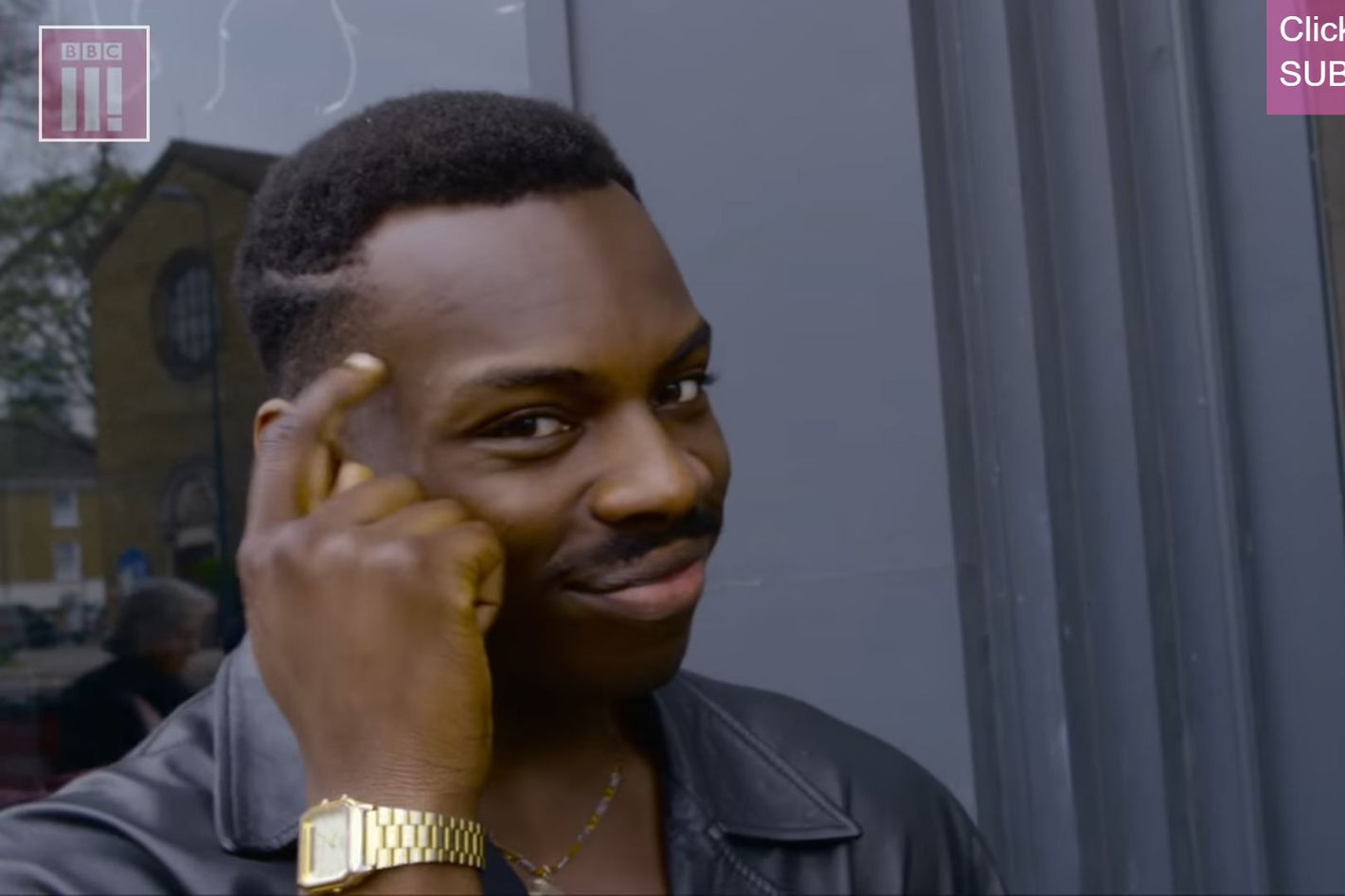 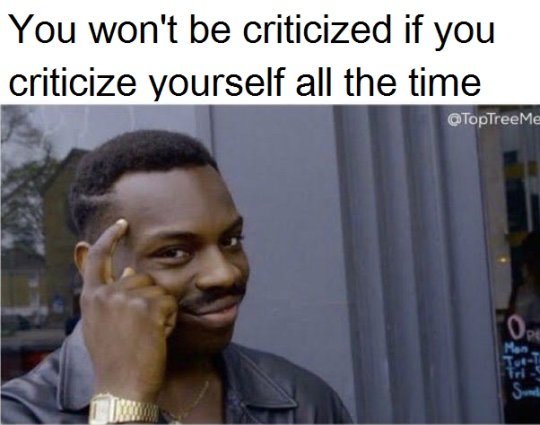 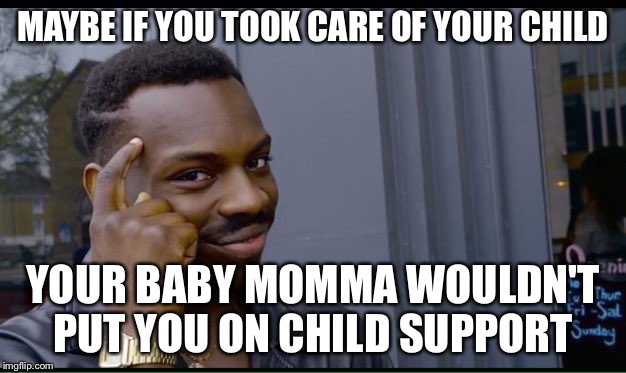 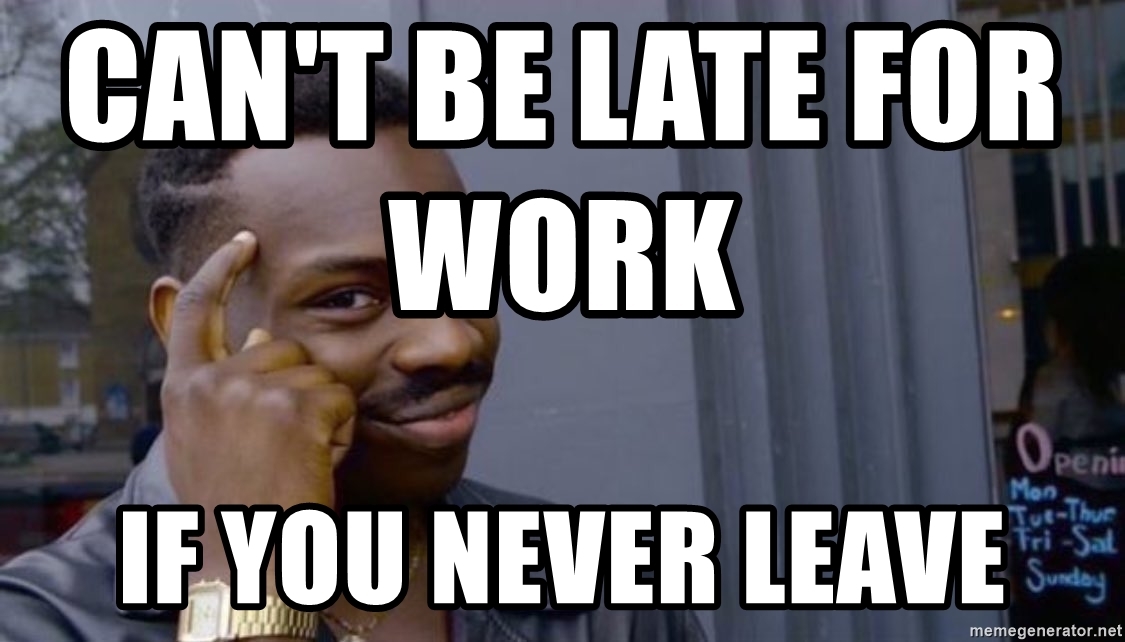 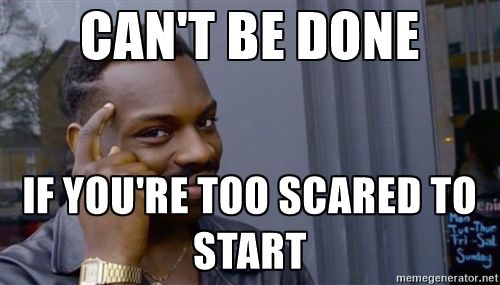 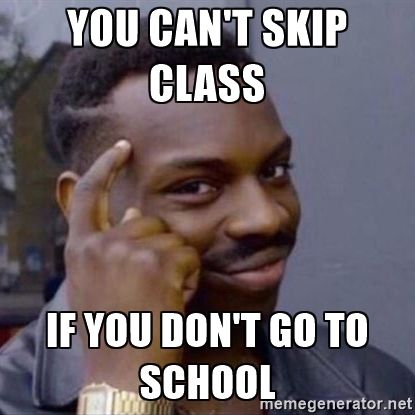 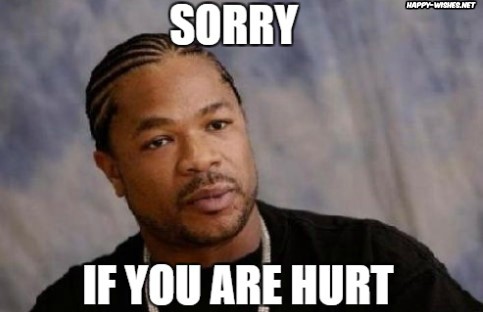 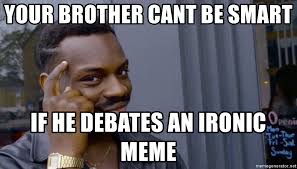 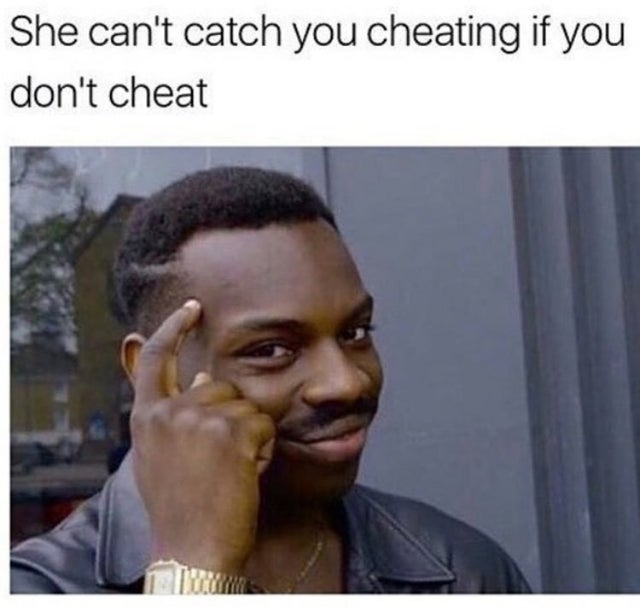 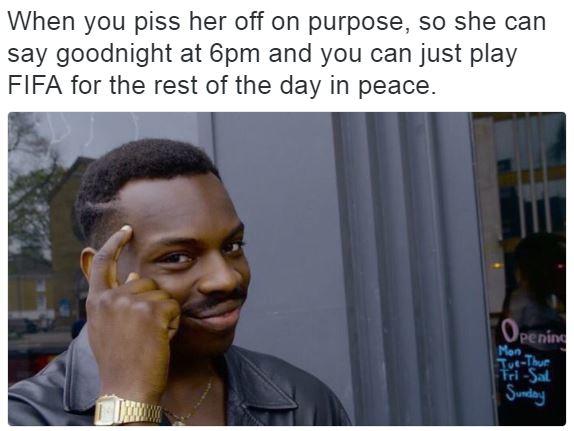 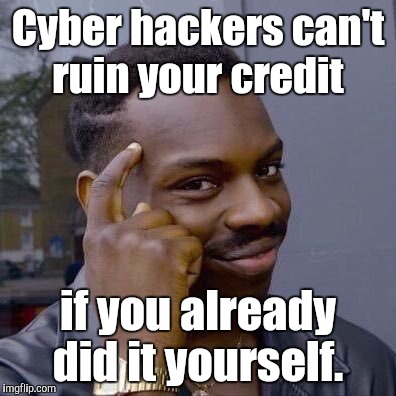 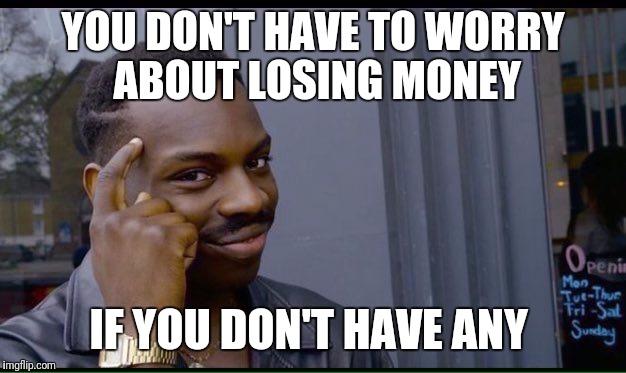 Origin: On 1st June 2016, the BBC uploaded a mini-documentary on #Hood documentary in which this black guy is shown smiling and pointing his fingers on his head. He does this after saying that he finds a woman beautiful because she has got good brains. this video gained over 1.04 million views and 1300 comments in eight months. This particular image comes one minute and 33 sec. in this video Simspon was also seen pointing his head and passing a mile after he sees a woman and he finds her “beautiful because she got good brains” Haha not that the actual trend was about joking that she is expert at performing oral sex and the video hit almost million views over a short period of time

Spread: it was first posted on Twitter @trapafasa with the caption ” men are trash”.it got 18,000 retweets and 17,000 likes within eight days. It started being viral.it is also taken as a reaction image by distinctly British accounts named footy humor. Meanwhile, the news sites Hip-hop wired and Bishop published their articles on this black guy. Again someone on Twitter posted the black guy thinking meme as a reaction image and posted “you can’t get cheated on if you don’t get into a relationship,”