What instantly strikes your mind when someone talks about snow?? It would definitely be a scene of thunderstorms, heavy lightning with too much cold weather, and then children making a snowman, playing with snowballs, and the city covered under the snow. So these are the basic pictures that form when someone talks about snow. so here are a few popular and unique snow memes that will clear your mind of the feels of playing in the snow.

50+ Funny Snow Memes That Are So Painfully Relatable

Let’s check out the funniest memes every person who hates winters will be able to relate to. 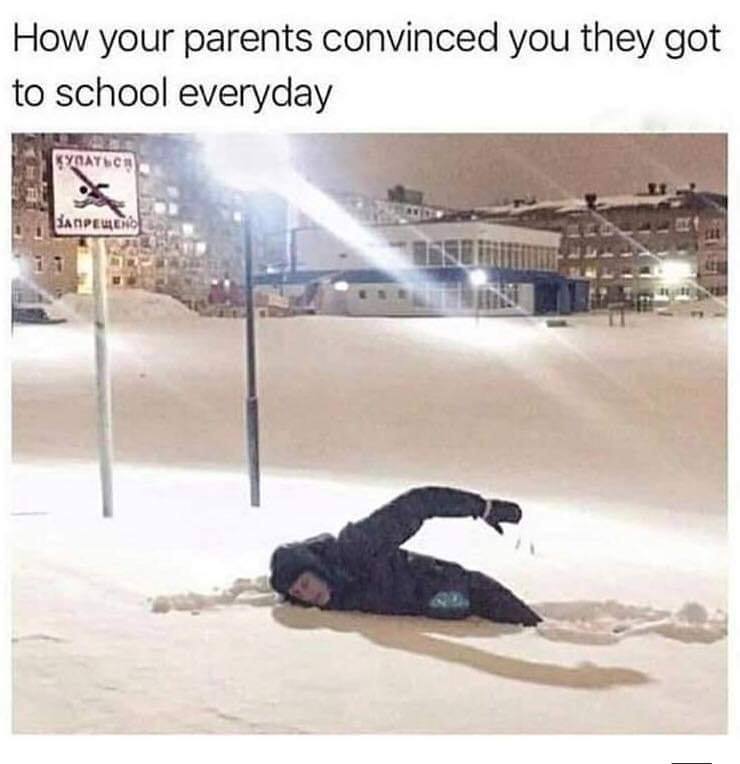 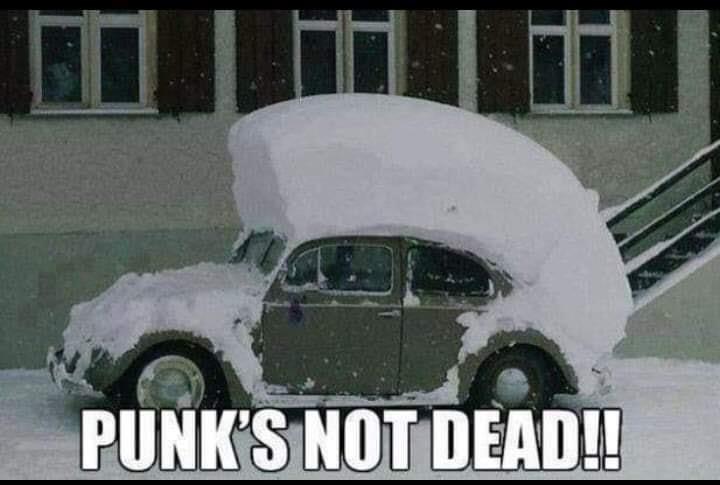 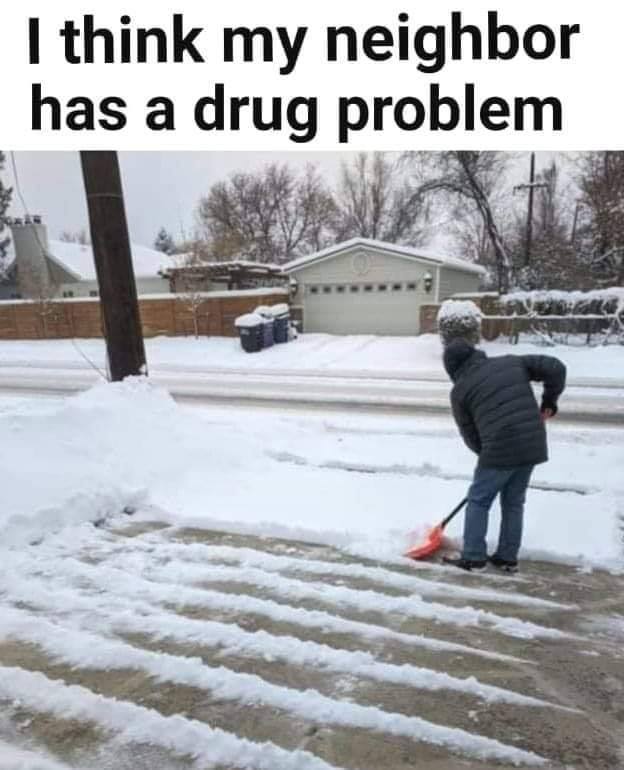 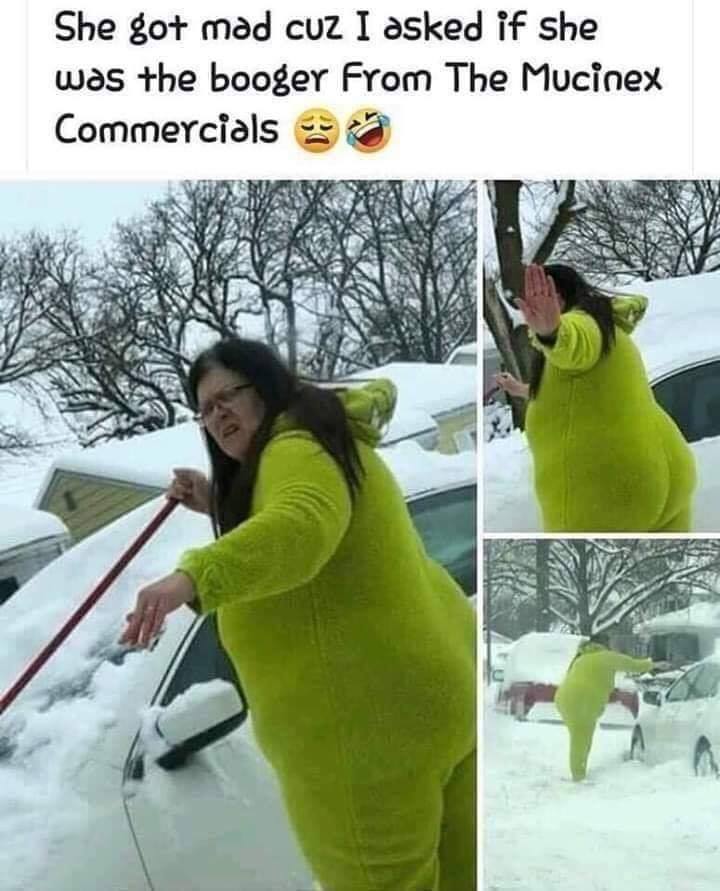 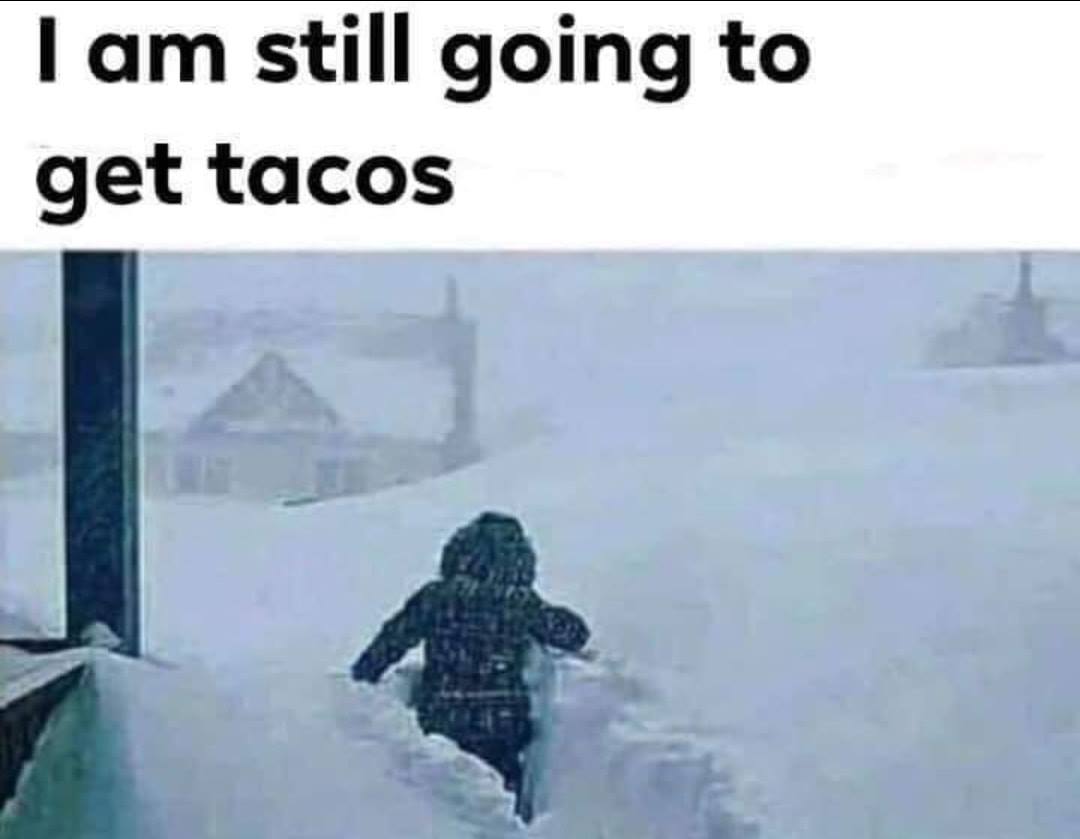 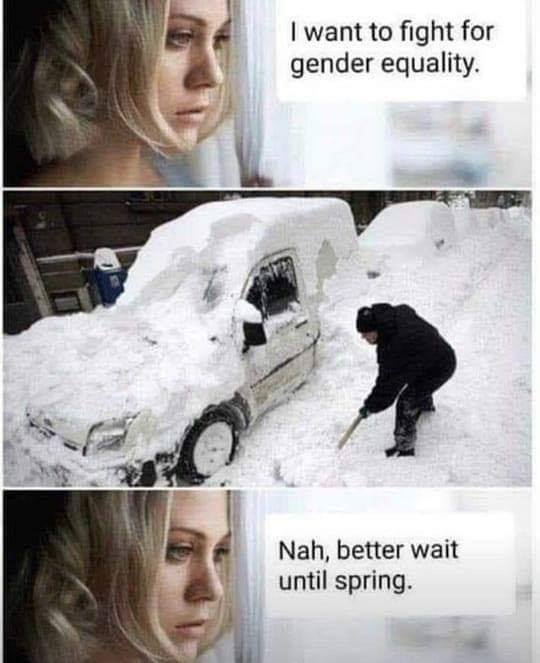 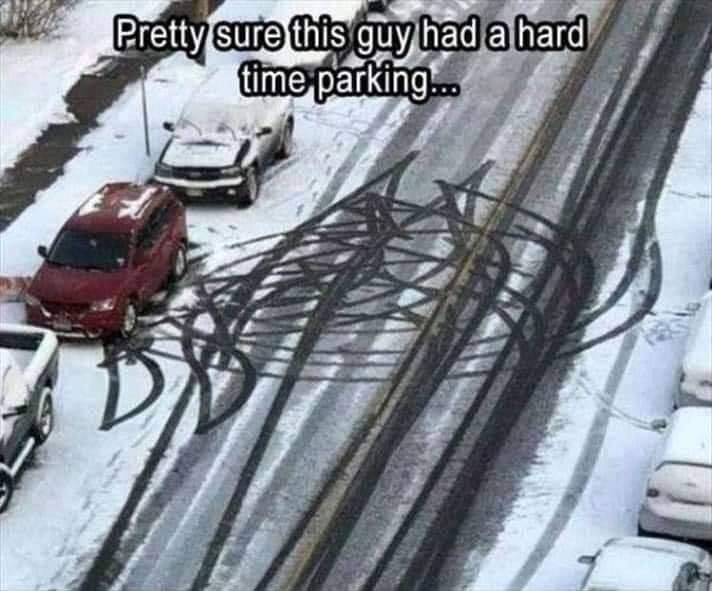 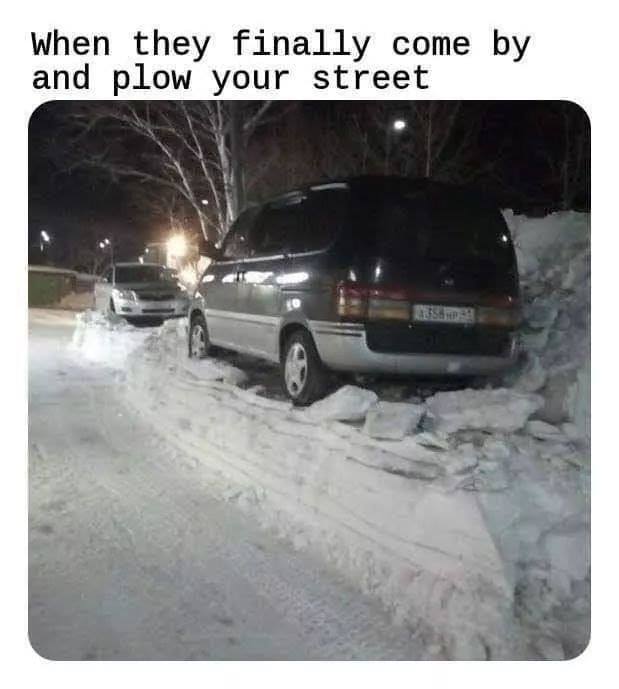 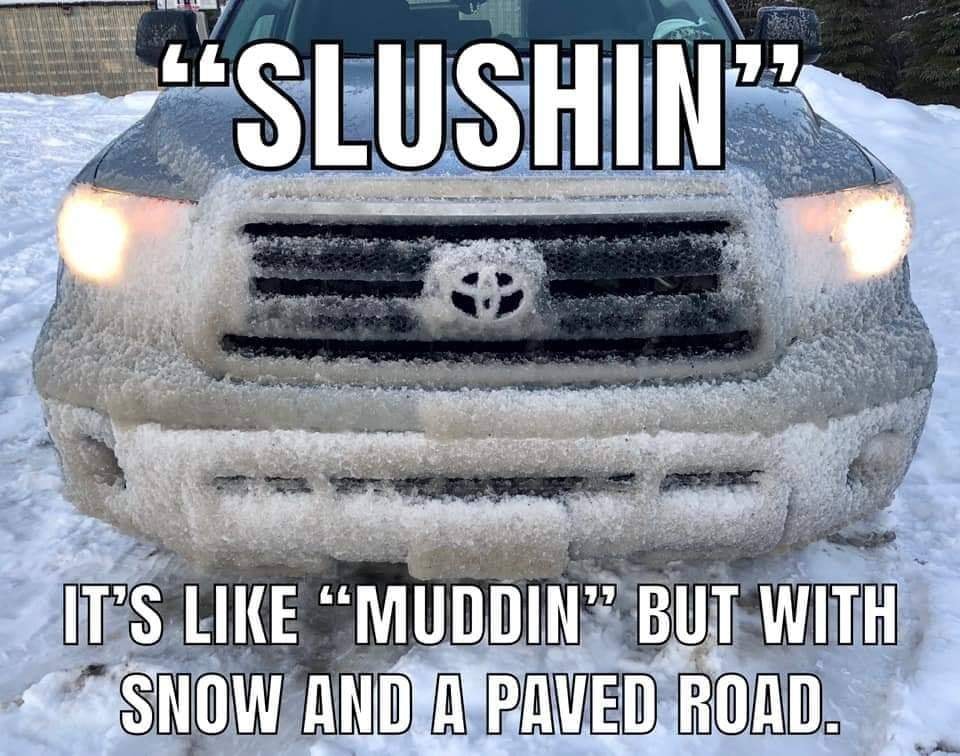 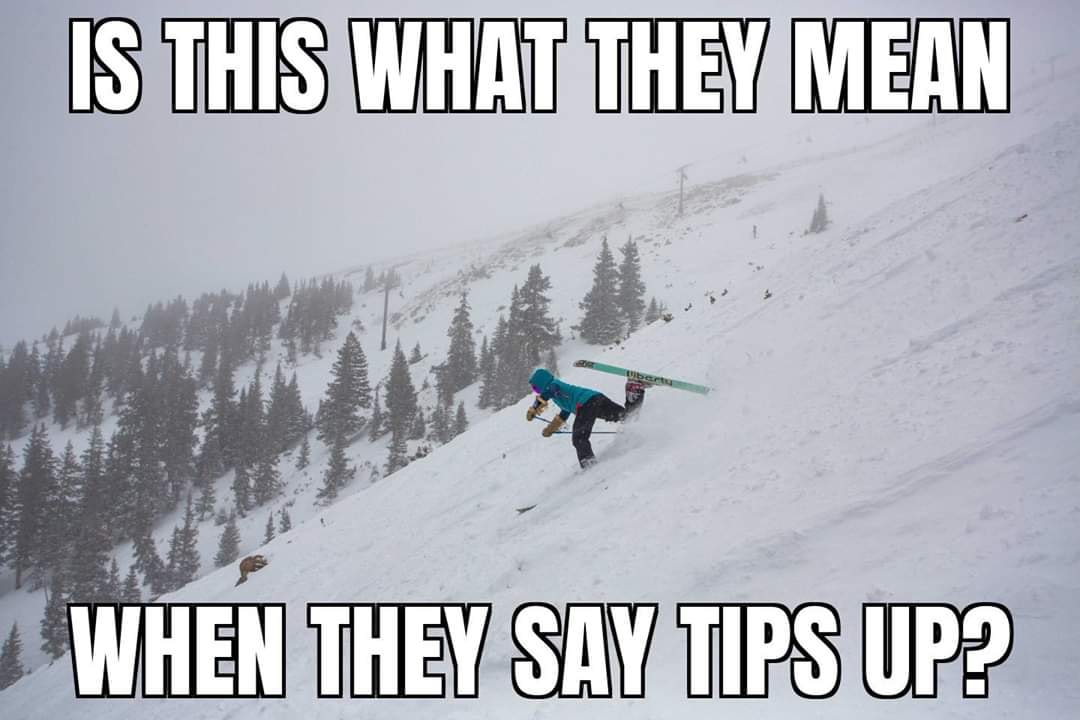 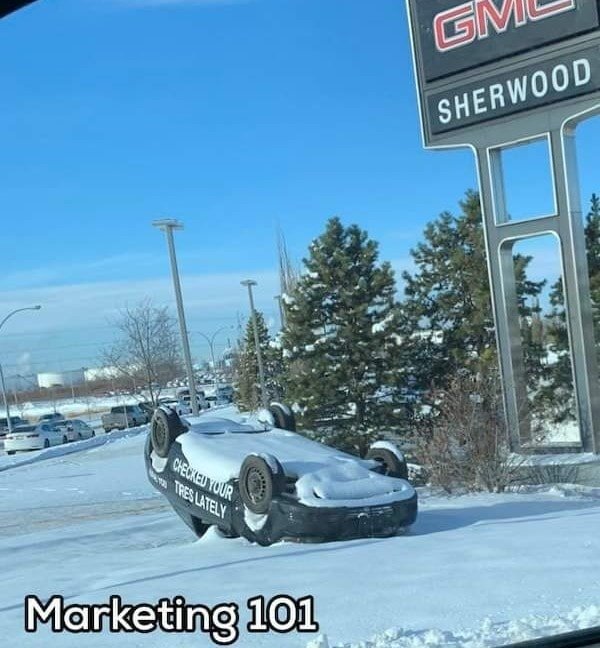 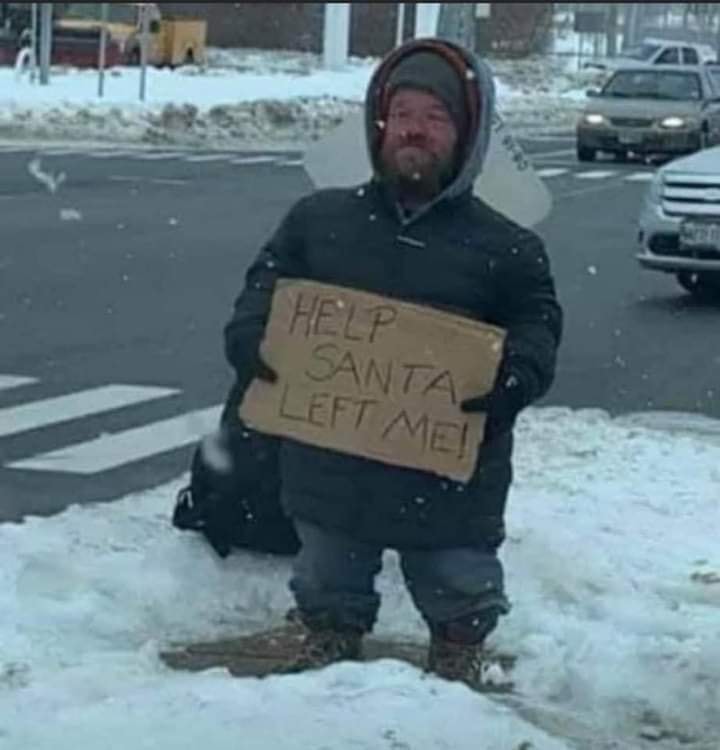 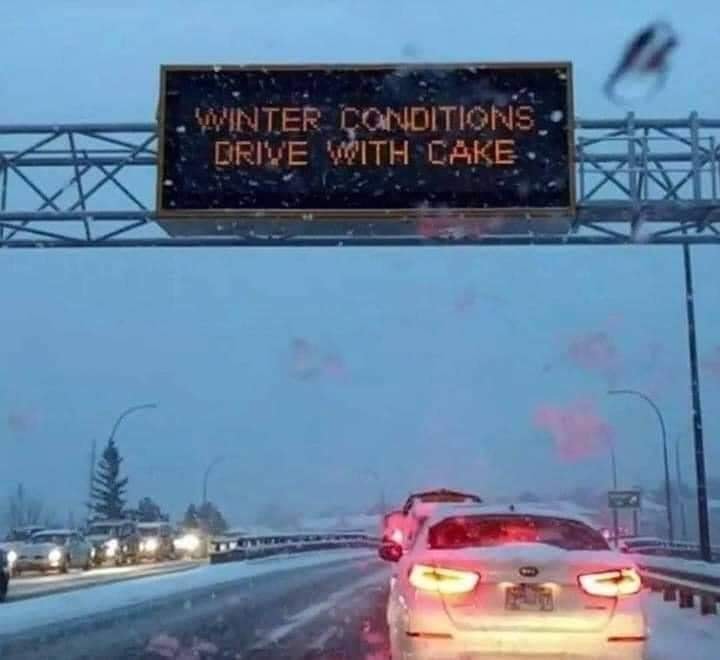 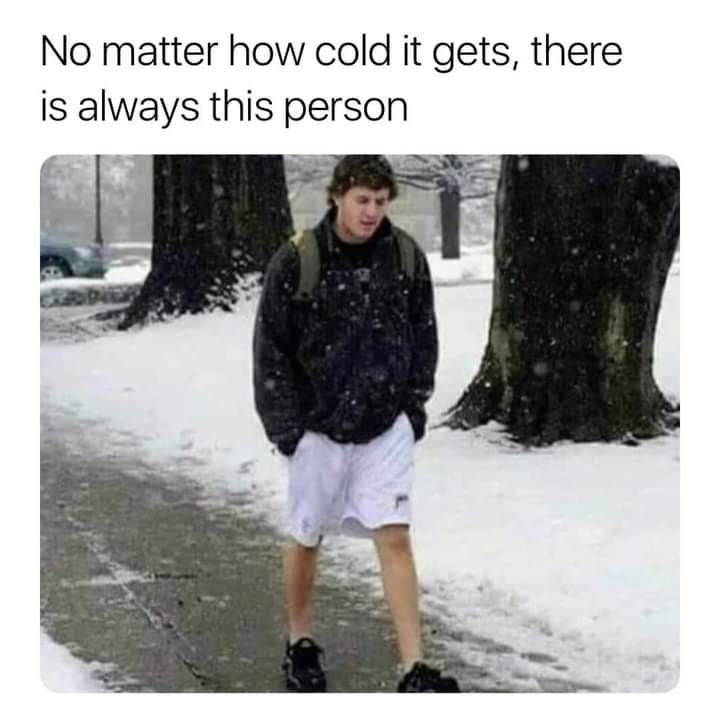 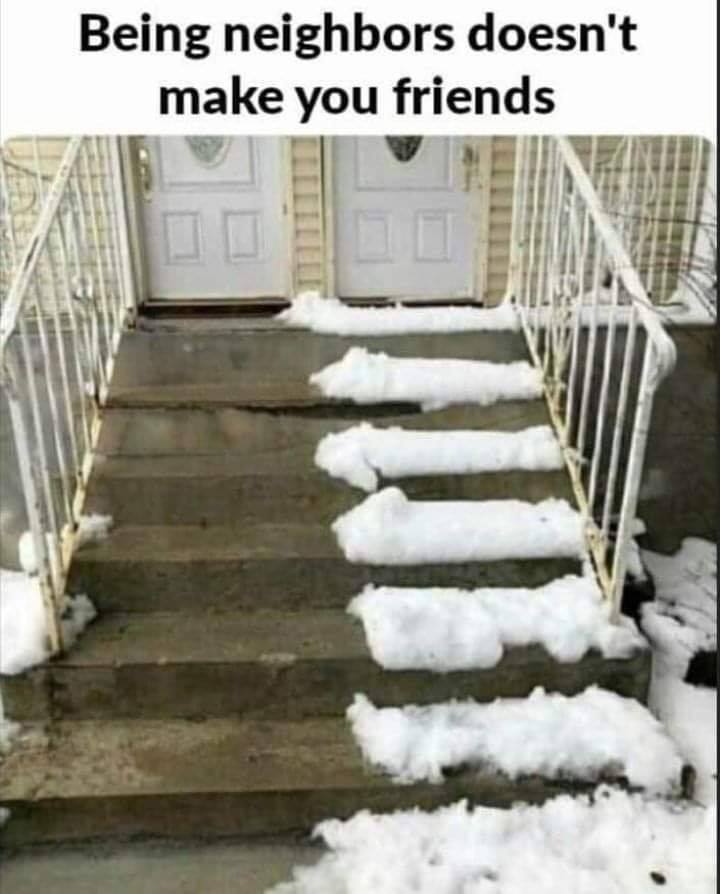 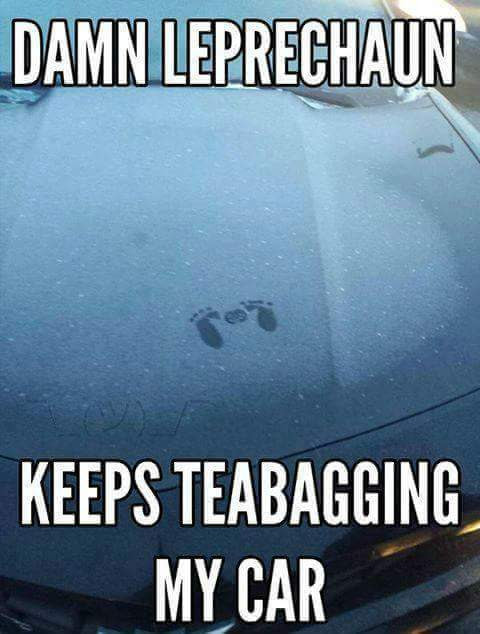 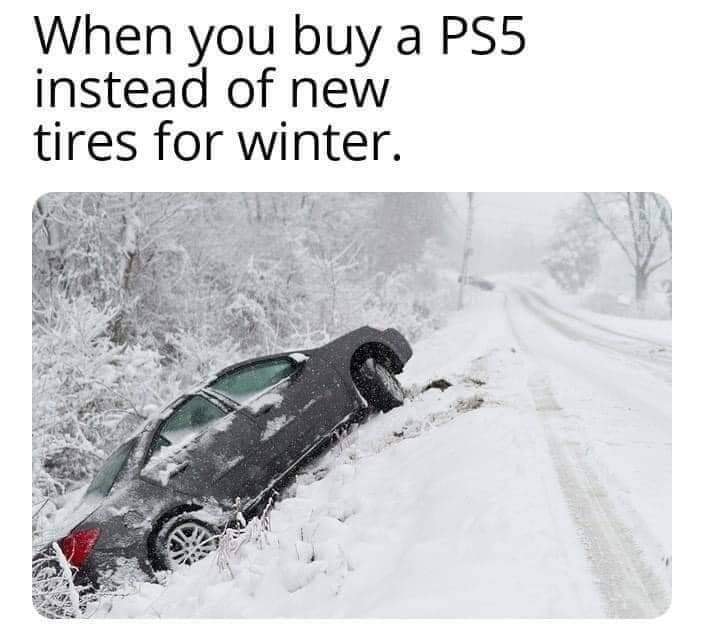 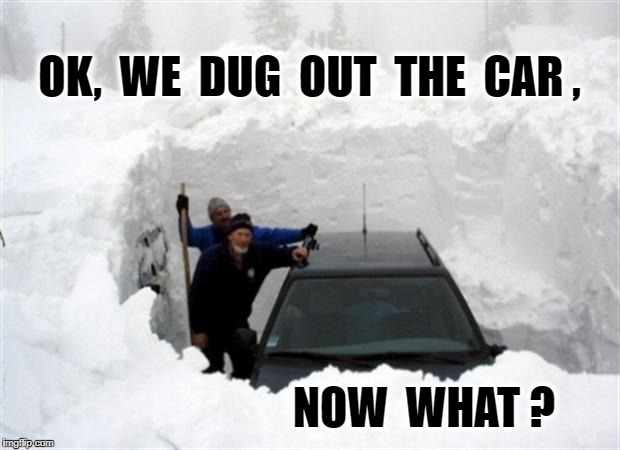 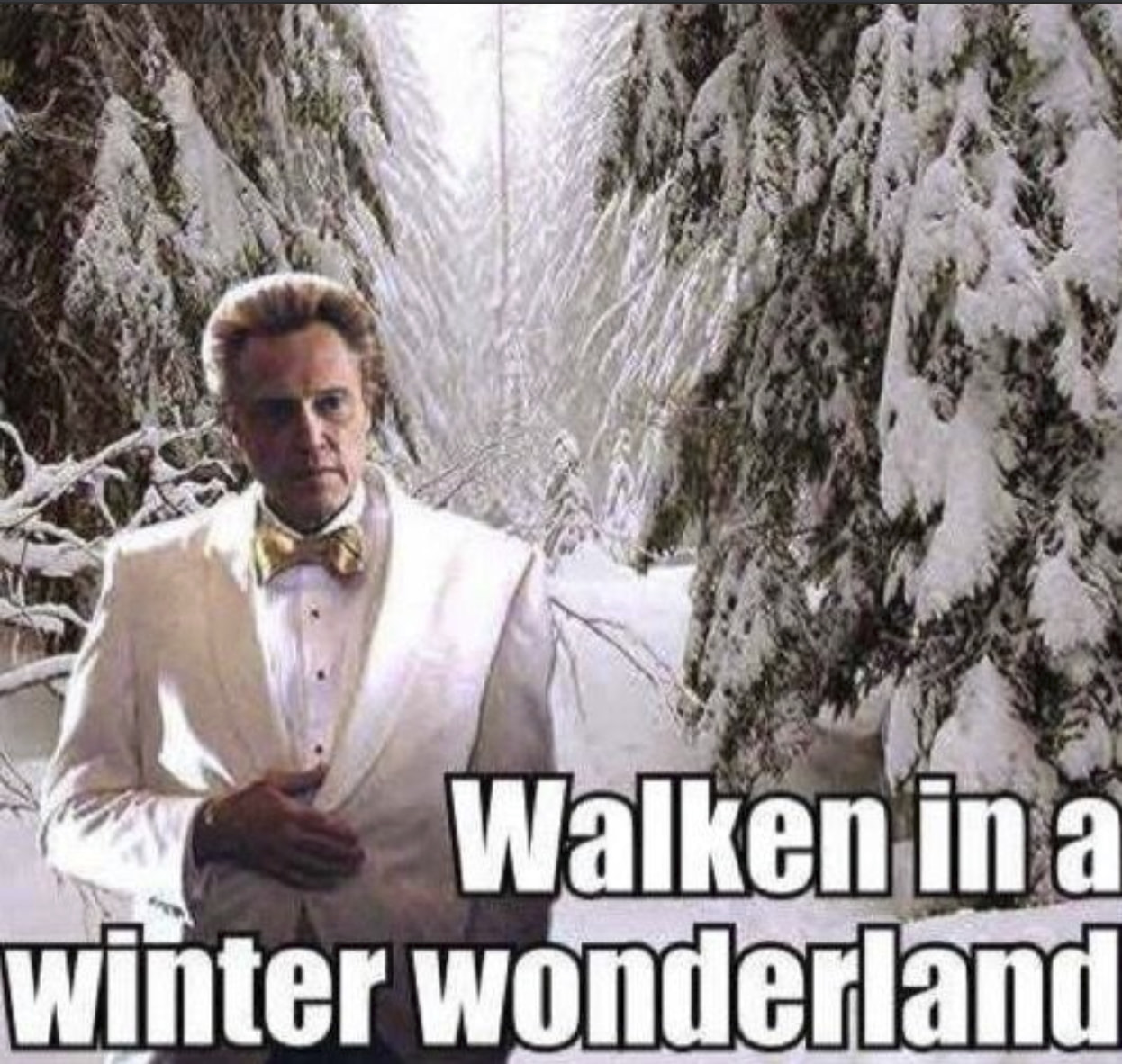 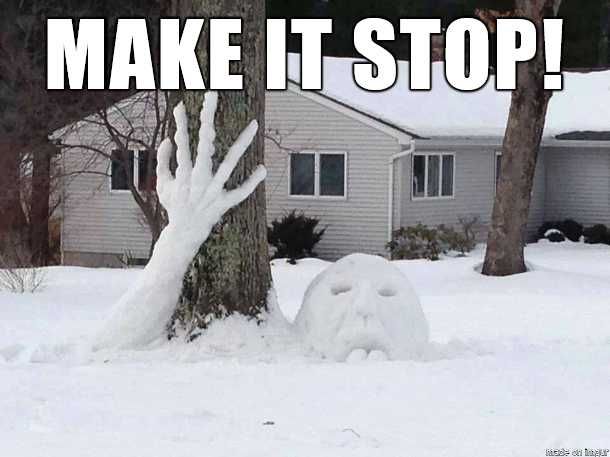 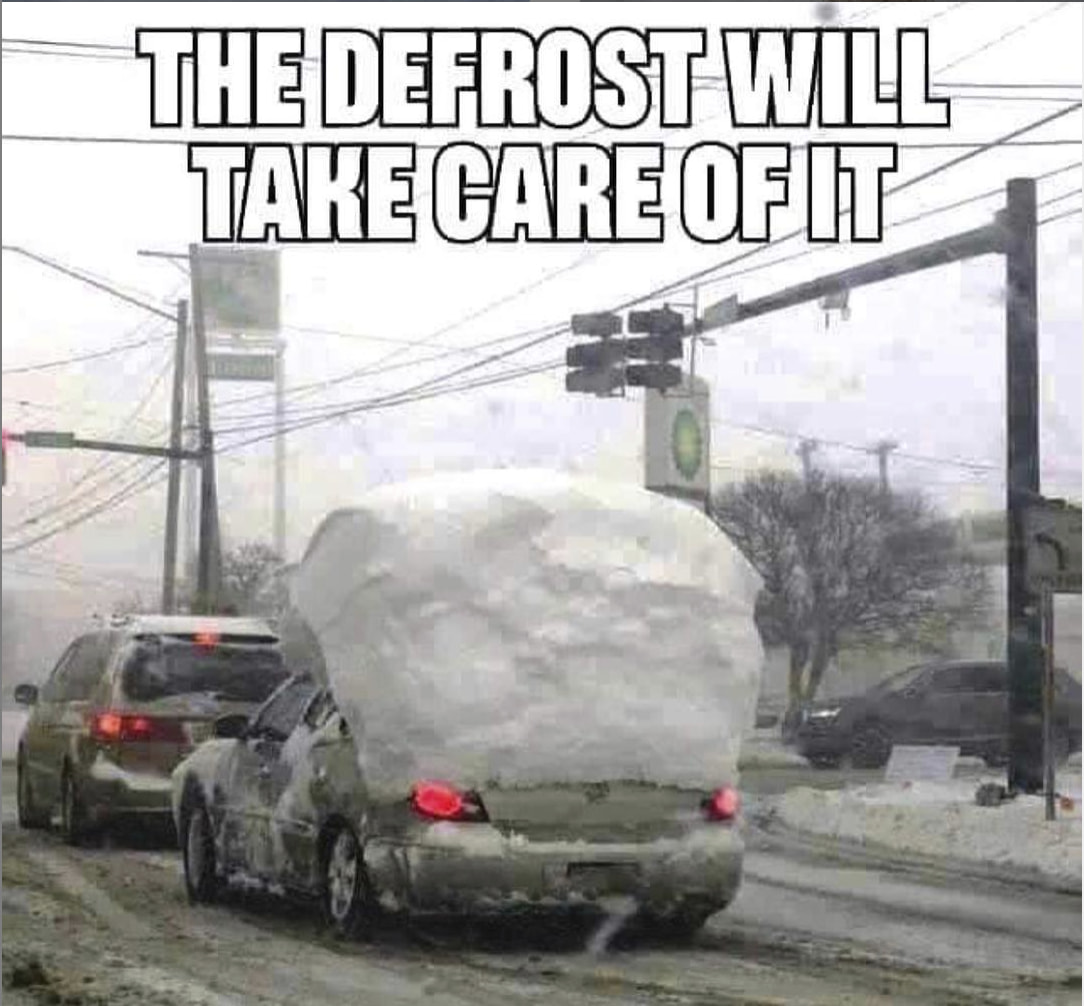 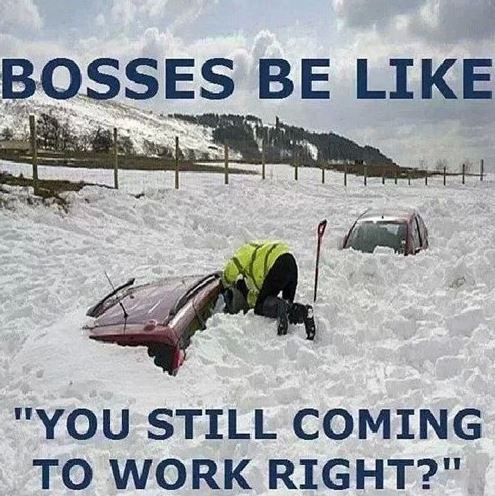 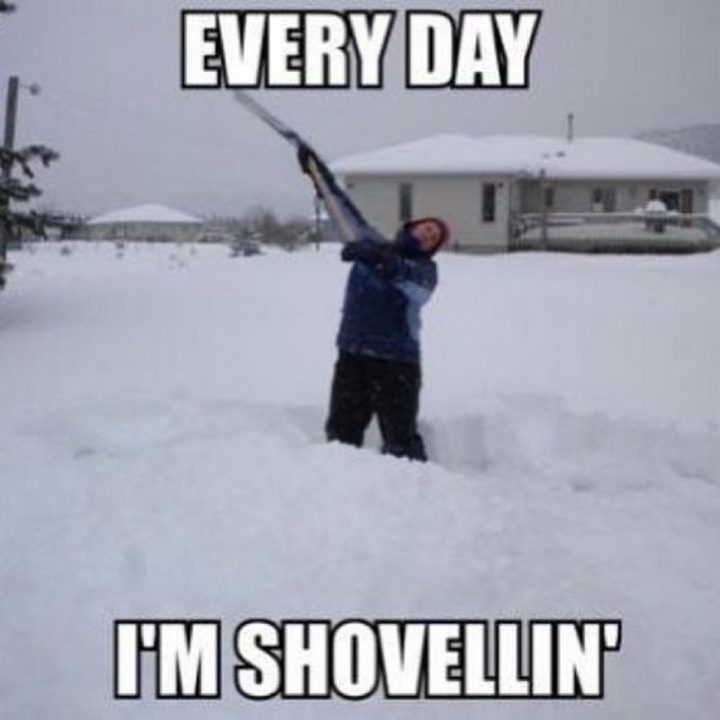 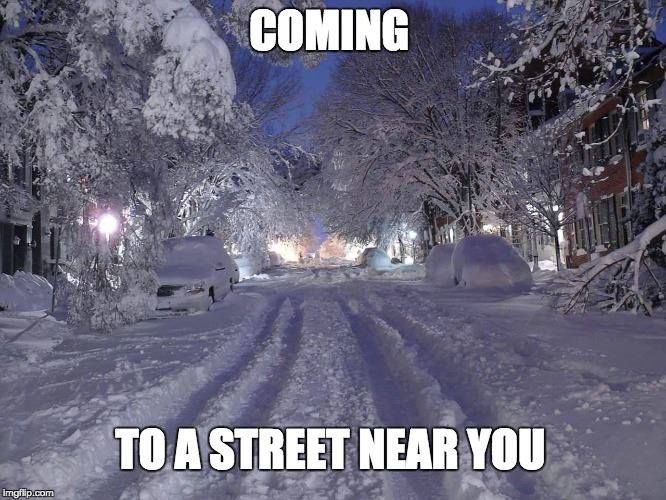 There are many memes on snow like the most common ones are snowmen. So this Snow Meme is something different it shows the difference between what we think playing in snow feels like and what it actually is, as” it is not always the same we think it is” This meme was being created by taking a picture of Jack Nicholson from the film The Shining Snow where he was being the frozen guy which was released in the United States On May 23rd,1980 by Warner Bros. In This meme, there’s a comparison of two pictures one is our fantasy regarding the feels of playing with snow whereas the other one is of reality what it actually feels like.

According to the sources, the picture of Jack Nicholson being the frozen guy from the film the shining snow went viral and then people started showcasing their creativity making snow memes and it then started gaining popularity throughout the world.

We hope you loved our collection of memes. Do share them with your friends and family and capture their reactions. If you find crazy memes do mail them to us, we would love to feature them on our site.