Life is all about taking risks and their is no motivation better than Quotes on Insurance. Here we all list of Quotes on Insurance that will make u aware about the latest happening in the world of insurance and also the benefits of taking up a insurance so that you and your family members can take advantage of it. 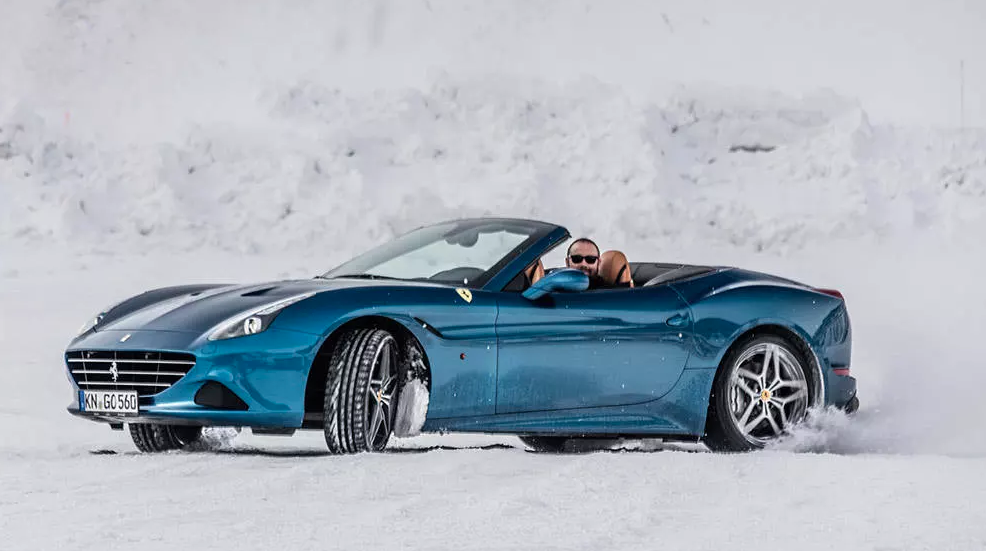 Top Motivational Quotes on Insurance to Ignite Your Insurance Sales

1) You do what you have to do to give people closure; it makes them feel better and it doesn’t cost you much to do it. I’d rather apologize for something I didn’t really care about, and leave someone on Earth wishing me well, than to be stubborn and have that someone hoping that some alien would slurp out my brains. Call it karmic insurance. ― John Scalzi, Old Man’s War

2) The difference between a successful person and others is not a lack of strength, not a lack of knowledge, but rather a lack of will. — Vince Lombardi

3) Seeing modern health care from the other side, I can say that it is clearly not set up for the patient. It is frequently a poor arrangement for doctors as well, but that does not mitigate how little the system accounts for the patient’s best interest. Just when you are at your weakest and least able to make all the phone calls, traverse the maze of insurance, and plead for health-care referrals is that one time when you have to  your life may depend on it. ― Ross I. Donaldson

4) I always try to tell a good story, one with a compelling plot that will keep the pages turning. That is my first and primary goal. Sometimes I can tackle an issue-homelessness, tobacco litigation, insurance fraud, the death penalty-and wrap a good story around it. John Grisham

5) We were poor back then. Not living in a cardboard carton poor, not “we might have to eat the dog” poor, but still poor. Poor like, no insurance poor, and going to McDonald’s was a really big excitement poor, wearing socks for gloves in the winter poor, and collecting nickels and dimes from the washing machine because she never got allowance, that kind of poor… poor enough to be nostalgic about poverty. So, when my mom and dad took me here for my tenth birthday, it was a really big deal. They’d saved up for two months to take me to the photography store and they bought me a Kodak Instamatic film camera… I really miss those days, because we were still a real family back then… this mall doesn’t even have a film photography store anymore, just a cell phone and digital camera store, it’s depressing… ― Rebecca McNutt, Smog City

Quotes on Insurance for better life

6) It was the labor movement that helped secure so much of what we take for granted today. The 40-hour work week, the minimum wage, family leave, health insurance, Social Security, Medicare, retirement plans. The cornerstones of the middle-class security all bear the union label. – Barack Obama

7) Should any political party attempt to abolish social security, unemployment insurance, and eliminate labor laws and farm programs, you would not hear of that party again in our political history. – Dwight D. Eisenhower

8) Compulsory schooling is essentially a means of curtailing natural strength and exploiting people. The same is true of military conscription, which developed within the same context. The anarch rejects both of them – just like obligatory vaccination and insurance of all kinds. He has reservations when swearing an oath. He is not a deserter, but a conscientious objector. ― Ernst Jünger, Eumeswil

10) “People who live in glass houses should take out insurance.”

11) You don’t need miracles in the west. You have insurance.” ― Brother Yun

13) Pretend that every single person you meet has a sign around his or her neck that says, ‘Make me feel important.’ Not only will you succeed in sales, you will succeed in life. — Mary Kay Ash

14) Insurance is like marriage. You pay, pay, pay, and you never get anything back.

15) But that’s why you pay for insurance, right? If you never file a claim, then they’ve beaten you.” ― Jonathan Tropper

Quotes on Insurance for family

17) Look, if you have somebody who doesn’t have health insurance, who doesn’t have a doctor or dentist, and in order to deal with their cold or flu or dental problem, they go to an emergency room – in general, that visit will cost ten times more than walking into a community health center. – Bernie Sanders

19) I don’t want to tell you how much auto insurance I carry with the Prudential, but all I can say is: when I go, they go too.” ― Terry Calvert

20) Insurance is the equitable transfer of any risk of a loss, by one entity to another with deal for money. this is the form involving risk management primarily supposed to hedge against your current risk of an contingent, uncertain loss. a good insurer, or even insurance carrier, is usually selling your insurance; ones insured, or maybe policyholder, is usually the person or maybe entity buying your current insurance policy. The type of funds to be charged intended for an certain range regarding insurance coverage can be called your own premium. Risk management, the practice regarding appraising along with controlling risk, has evolved as being a discrete field of study as well as practice.
The settlement incorporates your insured assuming a guaranteed in addition to known relatively small loss for the form connected with repayment on the insurer with transaction to its insurer’s promise to help compensate (indemnity) the insured with the case of the financial (personal) loss. your insured receives the contract, called the insurance policy, that details your Disorders as well as Conditions under that the insured will be financially compensated.” ― raman kundal

21) The Israelites in the desert found that hoarded manna rotted. They were permitted no bank accounts and no insurance policies. God is enough. He will be tomorrow who he was today. Later, through Jeremiah God chastises Israel for digging cisterns next to streams of living water, hedging their bets just in case God forgets to be God…or neglects to be good. God is enough. Will he not be tomorrow who he has been today?” ― Marcia Lebhar

23) The next five months are grim ones. I always feel sorry to have the summertime change, with the dark evenings closing in mid-afternoon, and will try to lay in some physical comforts these months – the best insurance against gloominess for me. – Sylvia Plath

24) Since the 17th century, insurance agents have been the foremost experts on risk. ― Charles Duhigg

Quotes on Insurance for better future

26) It’s like, hmm, there’s people with $2000 weaves that could have bought health care with that weave money. They don’t have insurance. People want what they want. And I guess that is a reason we have this big credit card problem and a lot of these foreclosures. – Chris Rock

27) Its success lies in the fact that it’s an insurance plan, not an investment plan or a welfare plan. – James Roosevelt

28) The fact is that a bill allowing any employer to deny insurance coverage based on a moral objection – along with giving an employer permission to ask for medical records showing why a woman is taking birth control – opens up a set of problems that I’m sure its sponsors have not fully considered. – Richard Carmona

29) Life’s battles don’t always go to the strongest or fastest; sooner or later those who win are those who think they can. — Richard Bach

30) If a child, a spouse, a life partner, or a parent depends on you and your income, you need life insurance. – Suze Orman (American author, television host, and financial advisor)

Famous Quotes on Insurance by experts

31) Fun is like life insurance; the older you get, the more it costs. – Kin Hubbard (American cartoonist, humorist, and journalist)

32) The grace of god is like insurance. It will help you in your time of need without any limit. -Sri Sathya Sai Baba (Indian spiritual leader)

33) You don’t buy life insurance because you are going to die, but because those you love are going to live. -Unknown Author

34) Once you are a victim of a bombing, you enter a risk group to which they will not sell insurance. – Ernst Zundel

35) You can’t run a business without taking risks.

We hope you found our Quotes on Insurance helpful and inspiring. We suggest you to take insurance so that you can secure the future of your family.