India and Pakistan are at war but this time it’s not at the borders but at the world wide web cyber war. In a very interesting chain of events happening online, indian hackers responded by massive counter attacks on Pakistani websites, after a group of Pakistan hackers hacked the Kerala Govt website. 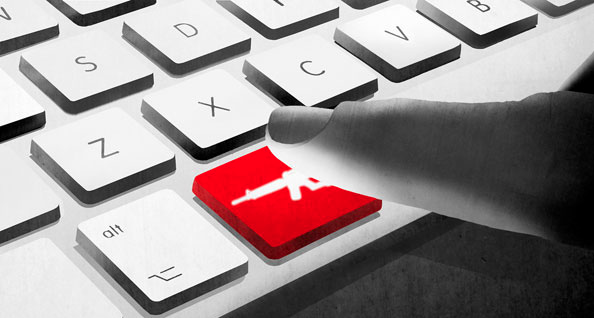 How All This Started?

Last saturday night Kerala.gov.in the official Kerala Govt website was hacked by A Pakistani hacker named Faisal 1337 . He placed a burning flag of India on the Kerala Govt website with a message “Official website of the RC Office,Govt of Kerala- New Delhi Hacked! Pakistan Zindabad”

Below he even mentioned: “We Are Team Pak Cyber Attacker. Security is just an illusion.”

Within hours, many different hacking groups of india united on a huge scale and started a counter attack and after a couple of hours indian cyber hacker group named “The Mallu Cyber Soldiers” announced that indian hackers had hacked and defaced 100 Pakistani websites in a response to Kerala Govt website hack.

They posted a message on there Facebook Page for pakistani hackers

!!Message to Script Kiddies of Pakistan ….Do not touch Indian Websites !!!
Now your 46 Pakistan government websites got crashed
and 4 educational websites got defaced
This is a small payback for hacking kerala.gov.in

Mallu Cyber Soldiers posted list of all the Pakistani websites that were hacked by them on there Facebook page :- list of all the websites  . With this news going viral on the internet more Indian Hacking groups joined and around 250+ Pakistani government and high profile websites were hacked. Although mostly all the websites have been restored to default and are working fine but few are still inaccessible even now.

Digital media is not a war battle and should be used for harmony and peace, not violence.